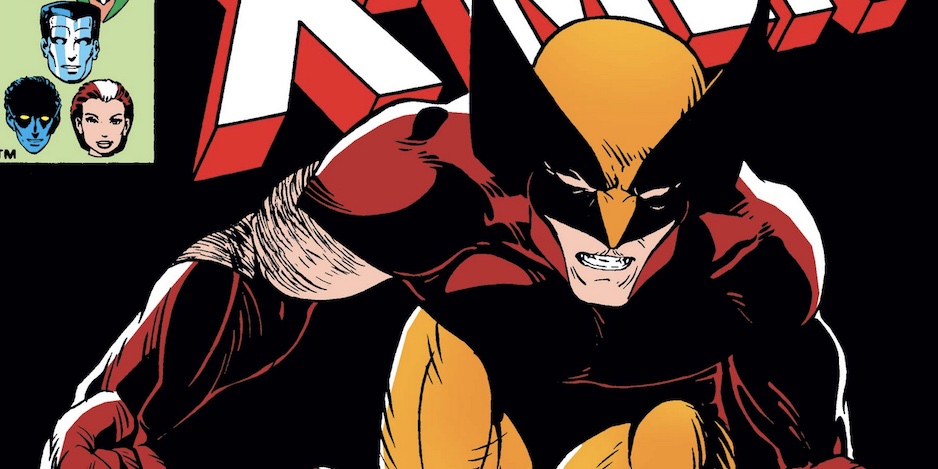 Paul Smith — born Sept. 4,  1953 — is one of those comics artists who wasn’t wildly prolific like many of his contemporaries. That said, what he did create is a body of work that today remains highly respected and influential.

Among his most notable titles was Uncanny X-Men in the early ’80s; he was the artist who devised Storm’s punk look, which debuted in 1983’s Issue #173: 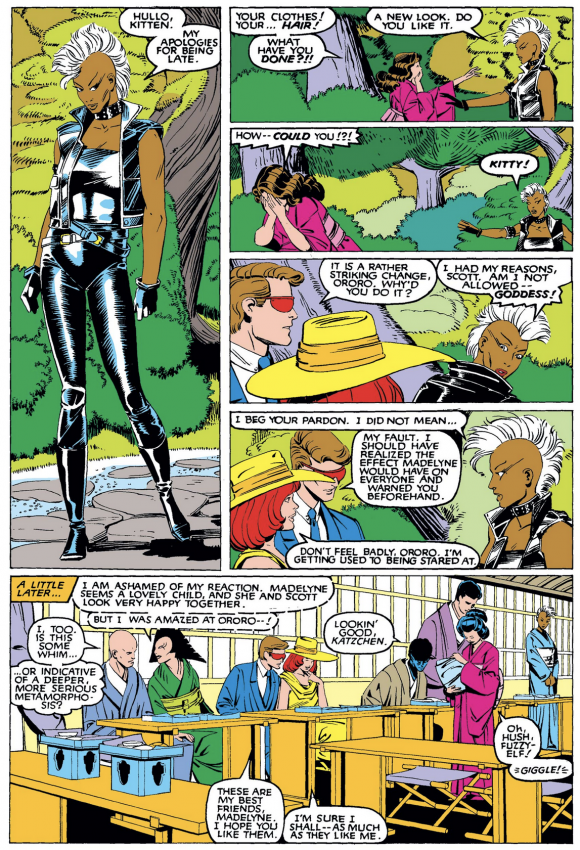 So with Smith’s birthday upon us, it’s time for a 13 COVERS salute — featuring his Uncanny X-Men fronts, as well as a few from X-Factor of the late ’80s. 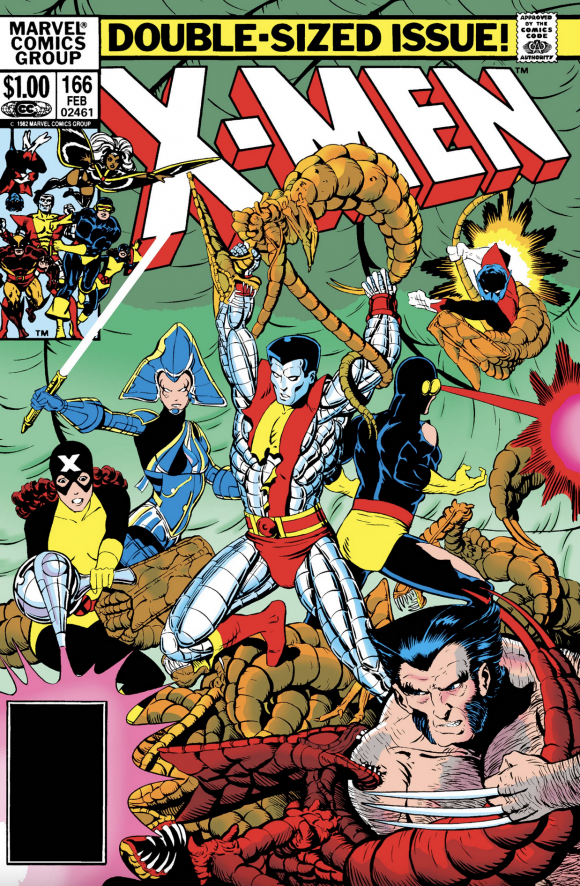 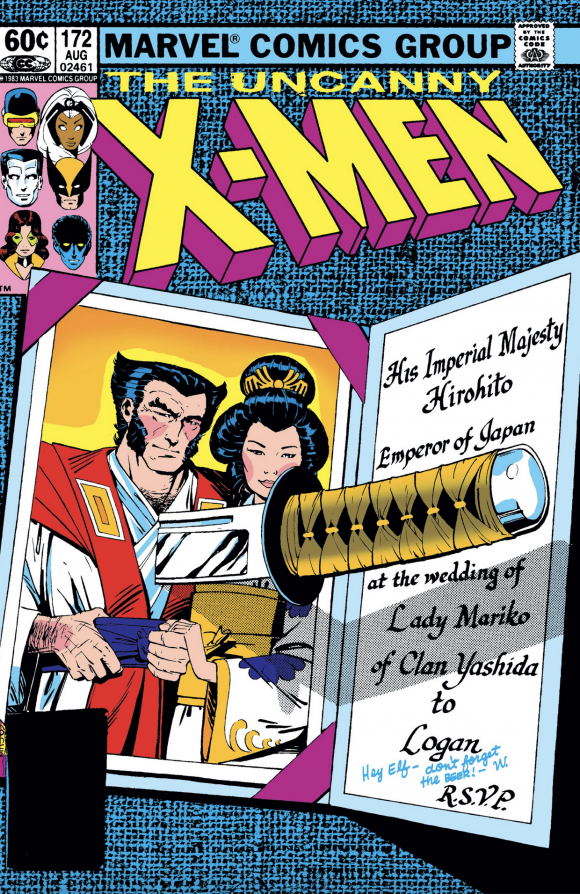 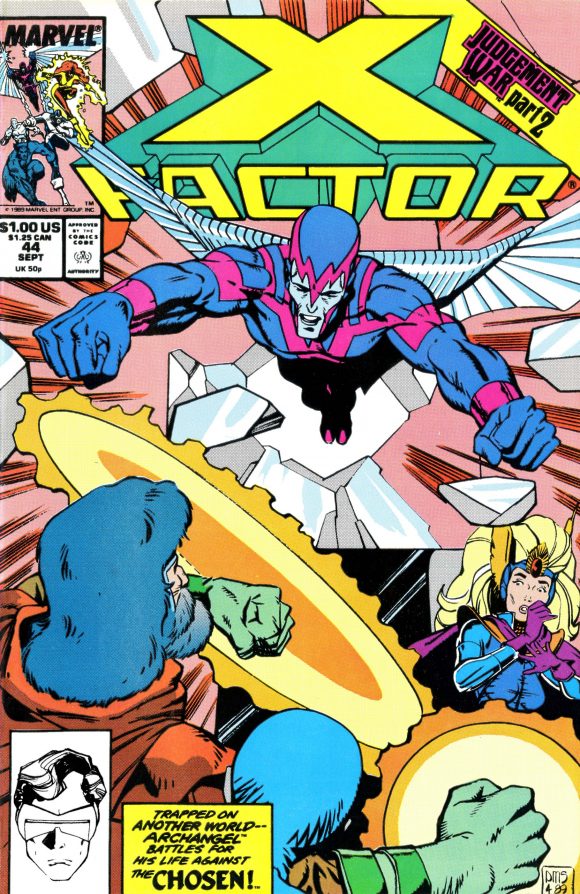 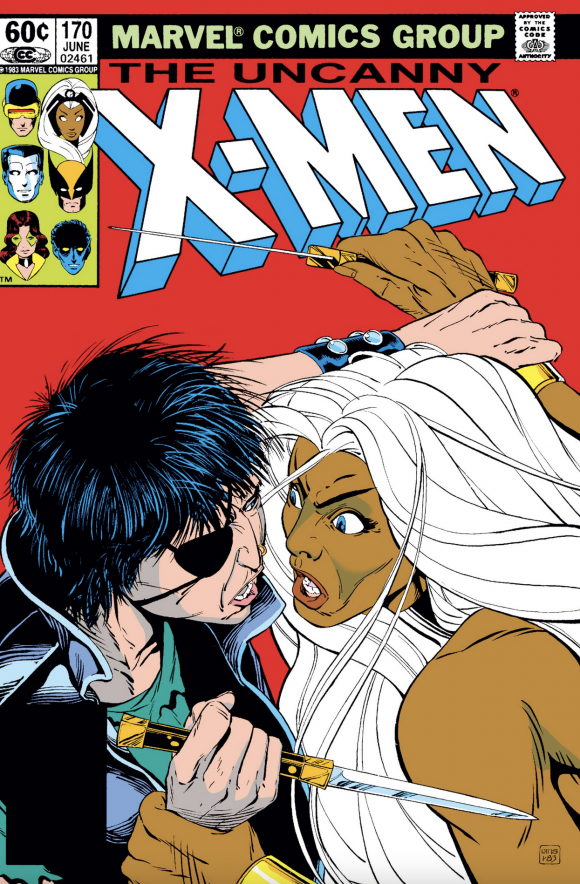 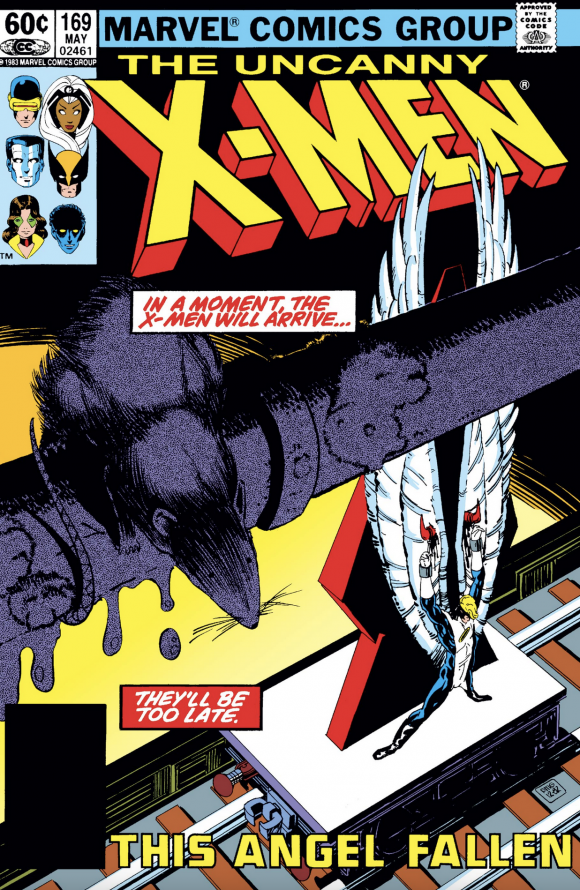 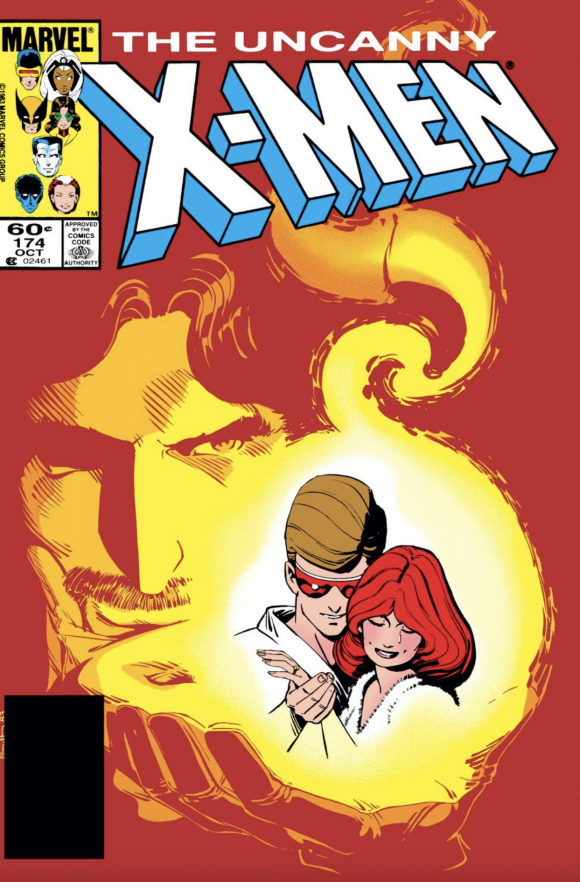 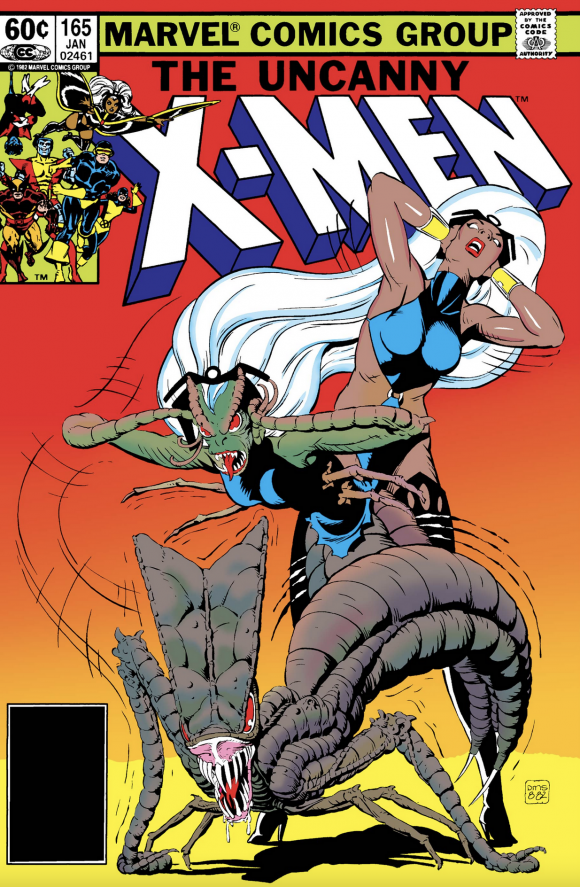 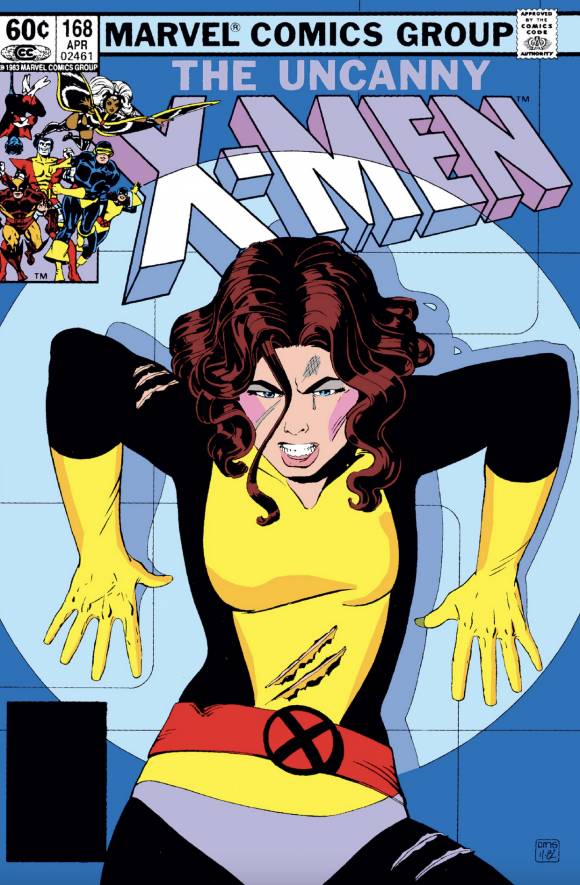 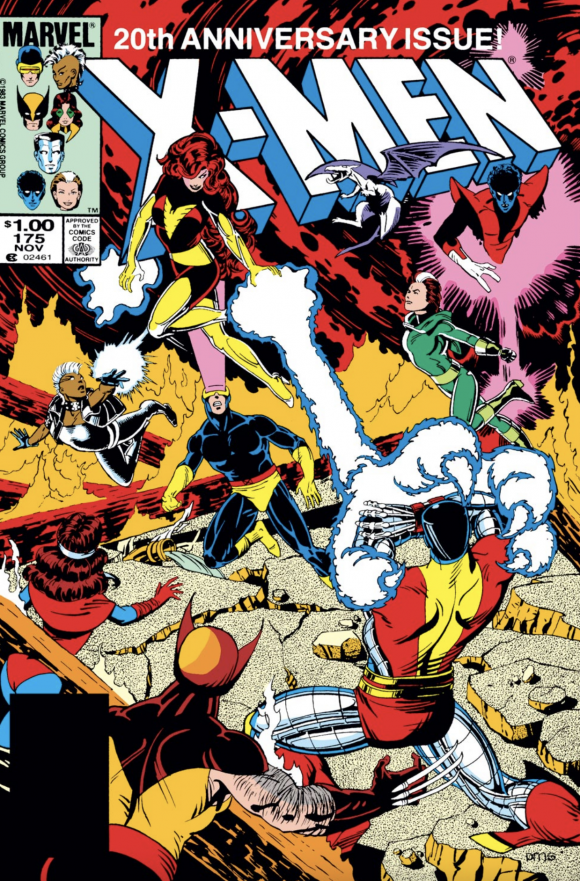 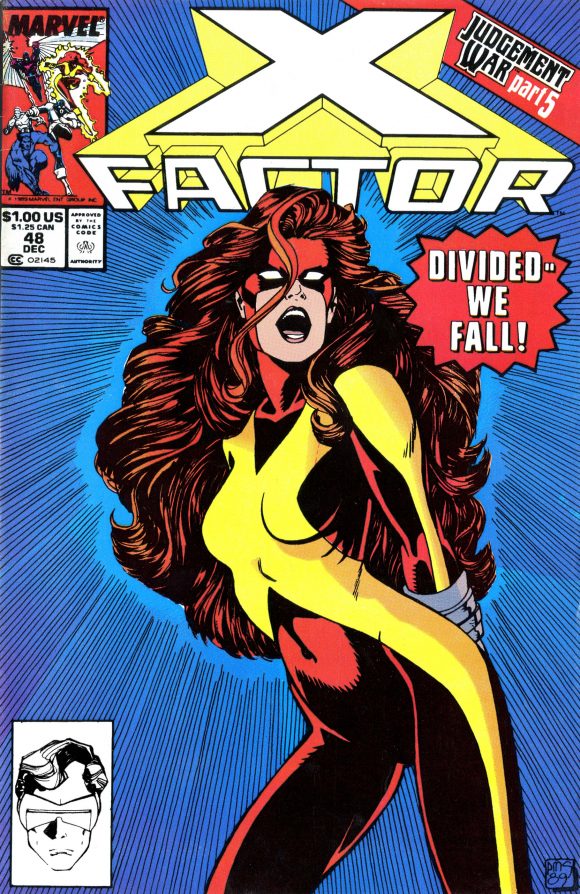 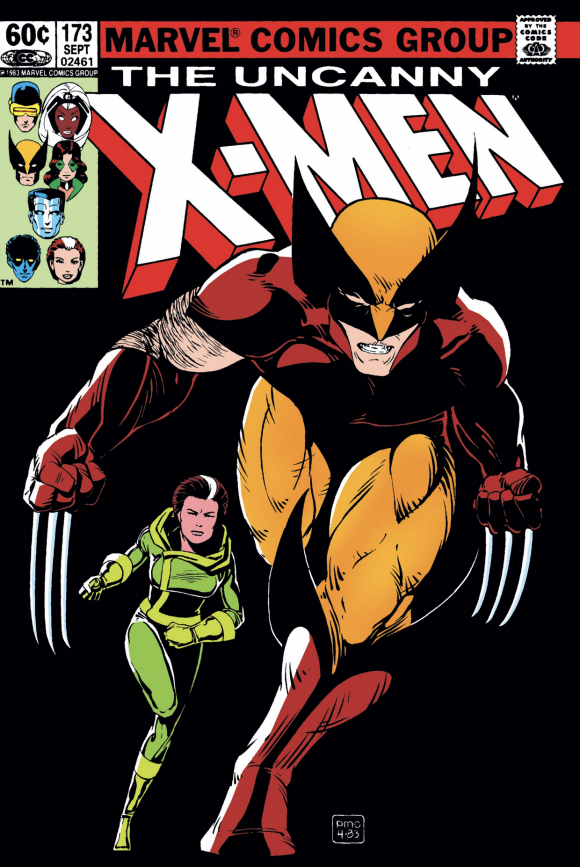