The late, great Marvel giant was born 95 years ago… 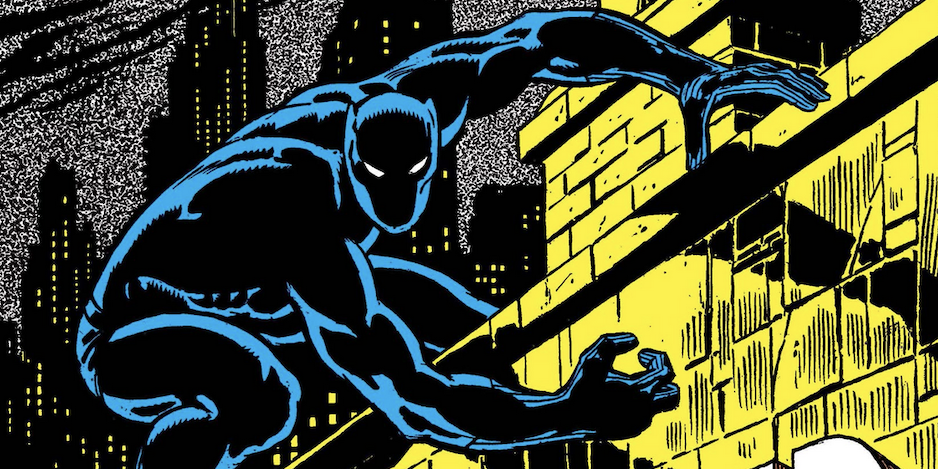 John Buscema (born Dec. 11, 1927) left such a legacy of great comic art at Marvel that one could look at his work for months and still not see everything. After Jack Kirby departed Fantastic Four and Thor in 1970, both titles found an equally powerful replacement in Buscema and, in addition to providing dynamic strength to the characters, he also brought a kind of sophisticated elegance to the titles.

What about The Avengers, though? It was a series Kirby started, but for several years in the ’60s it had gone without an artist who could return it to its former visual glory. That artist finally did arrive and it was, yes, Buscema, who filled the book with the rich splendor of heroism the title deserved.

Here are 13 SPLASH PAGES from the the late-’60s and early-’70s, with Buscema’s pencils enriched by two exceptional inkers, George Klein and Tom Palmer. 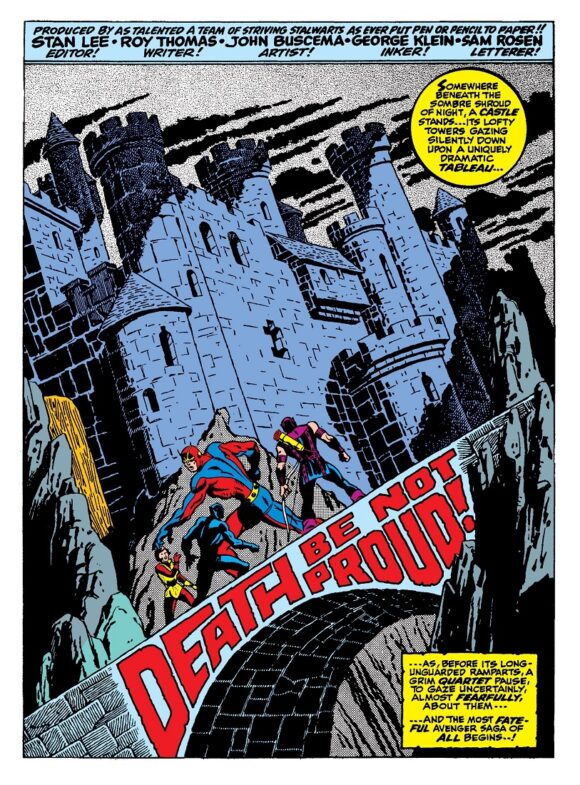 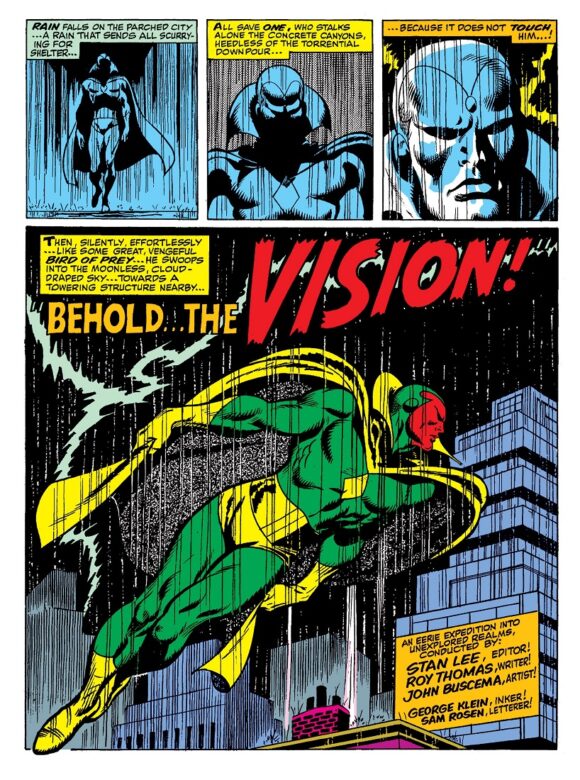 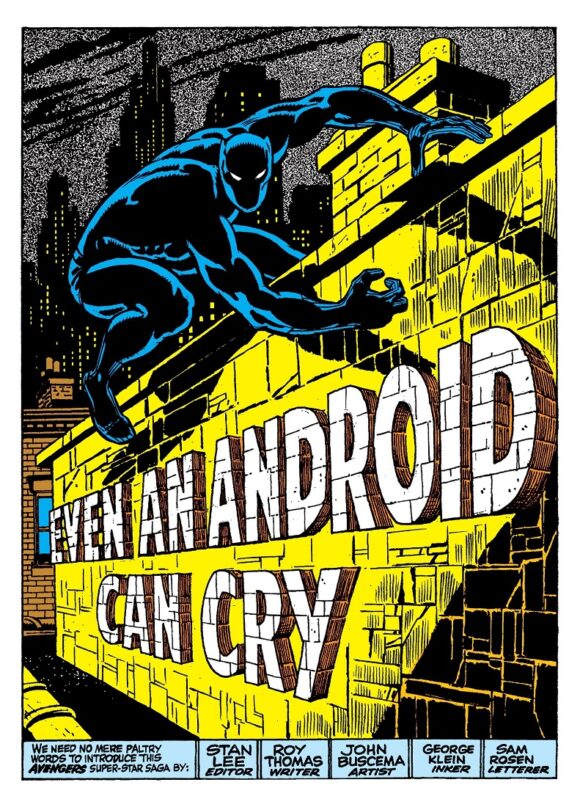 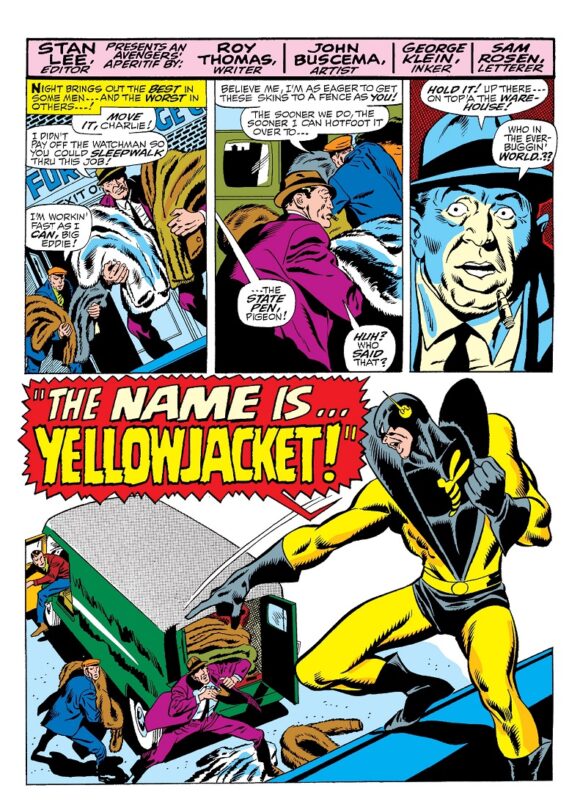 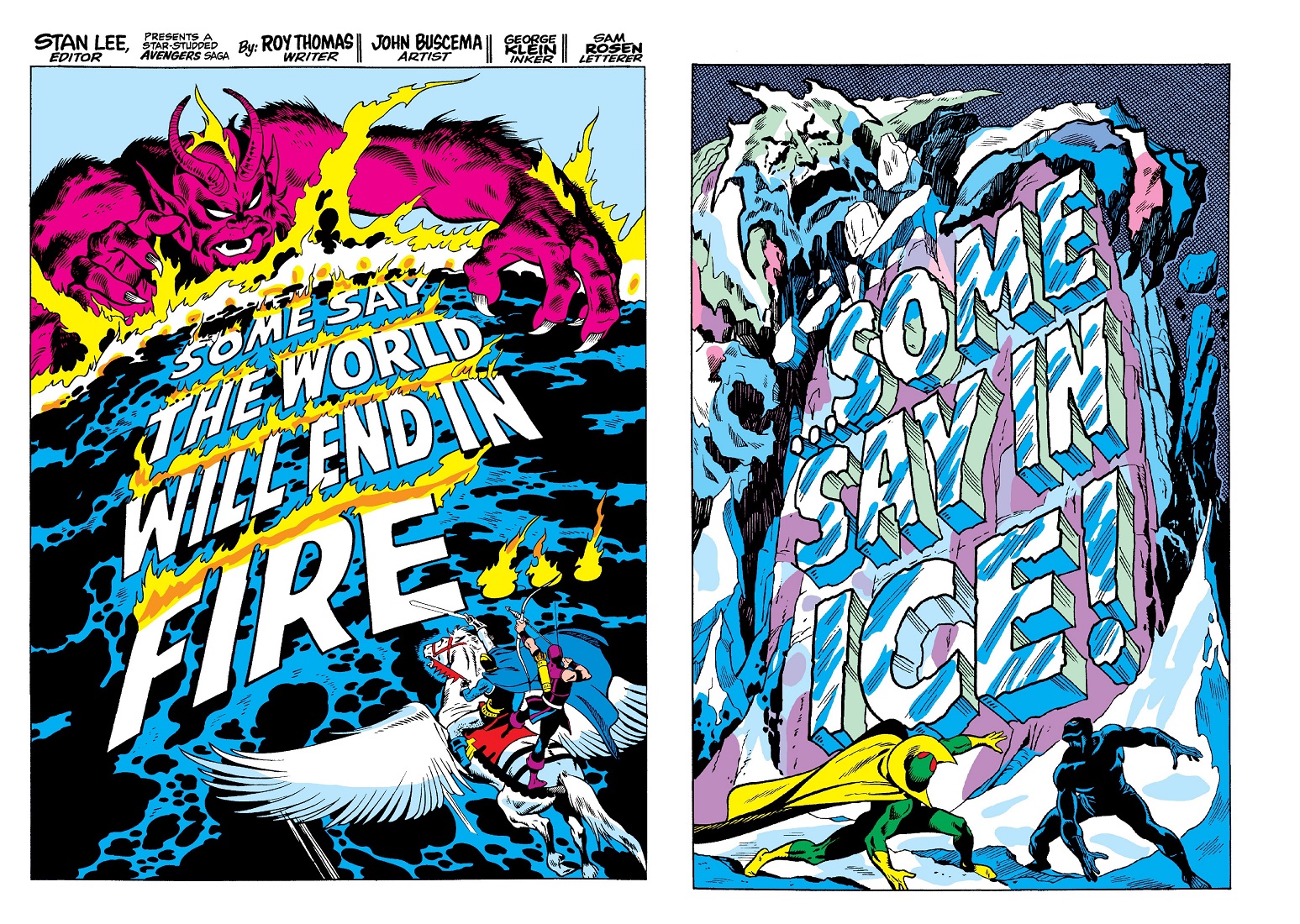 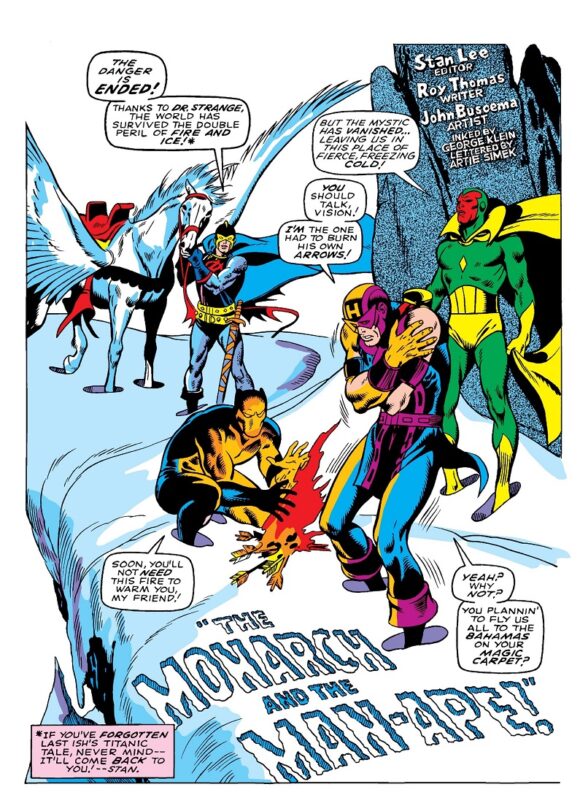 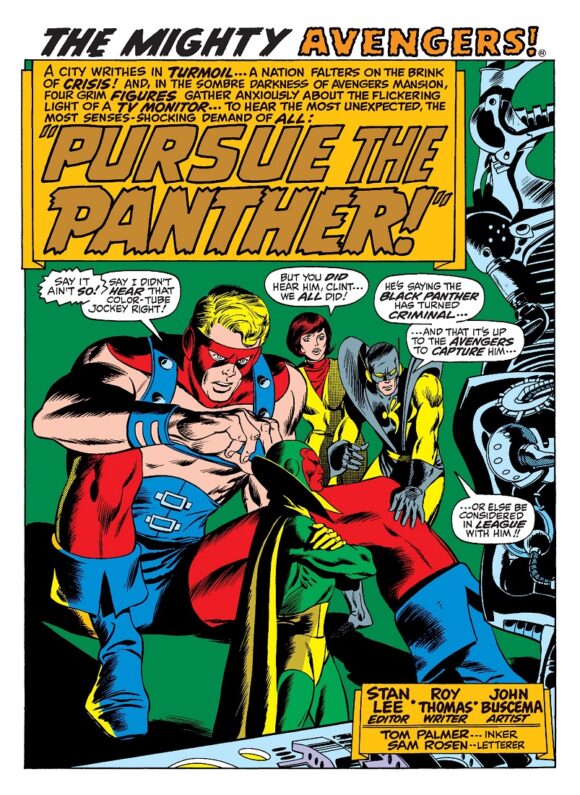 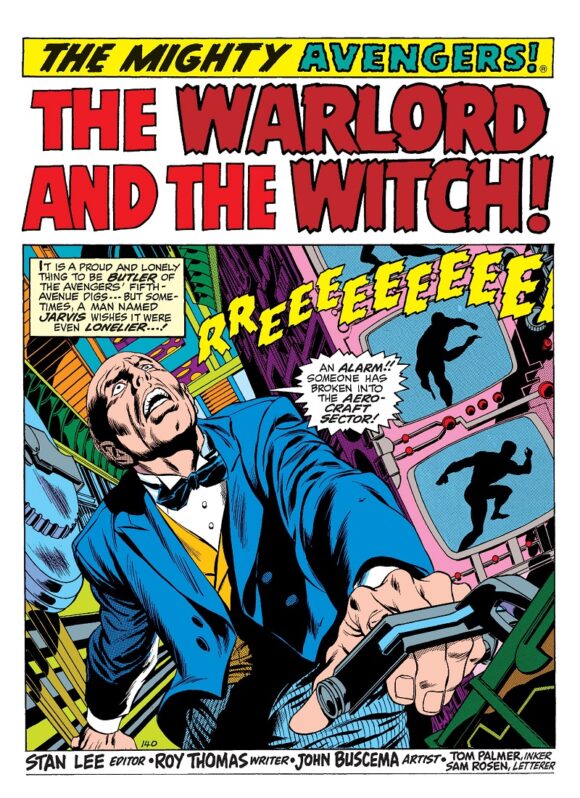 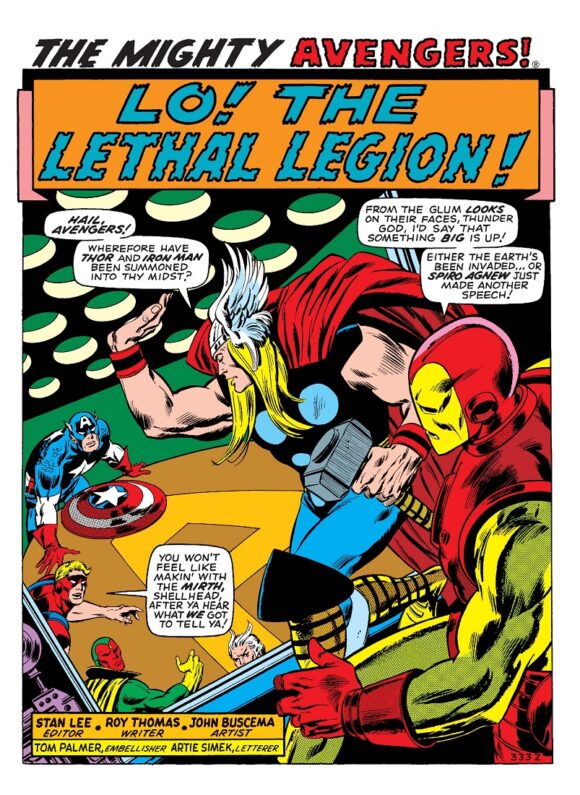 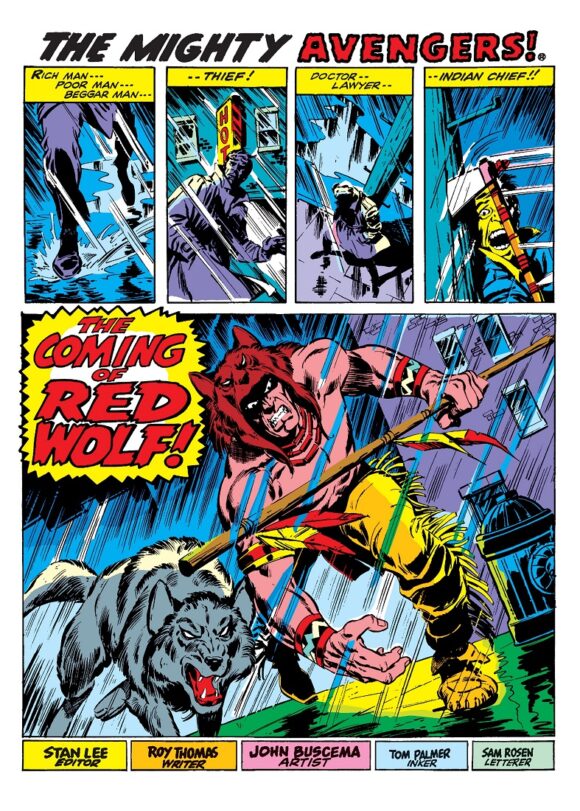 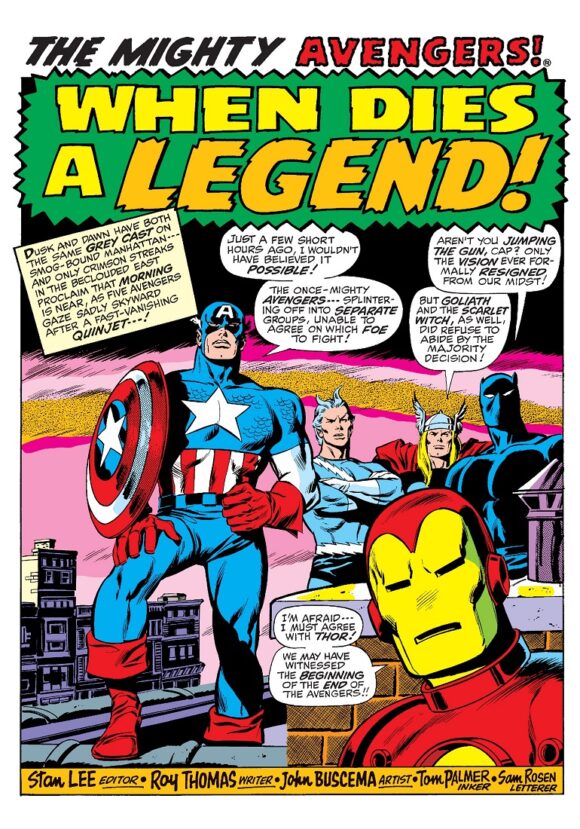 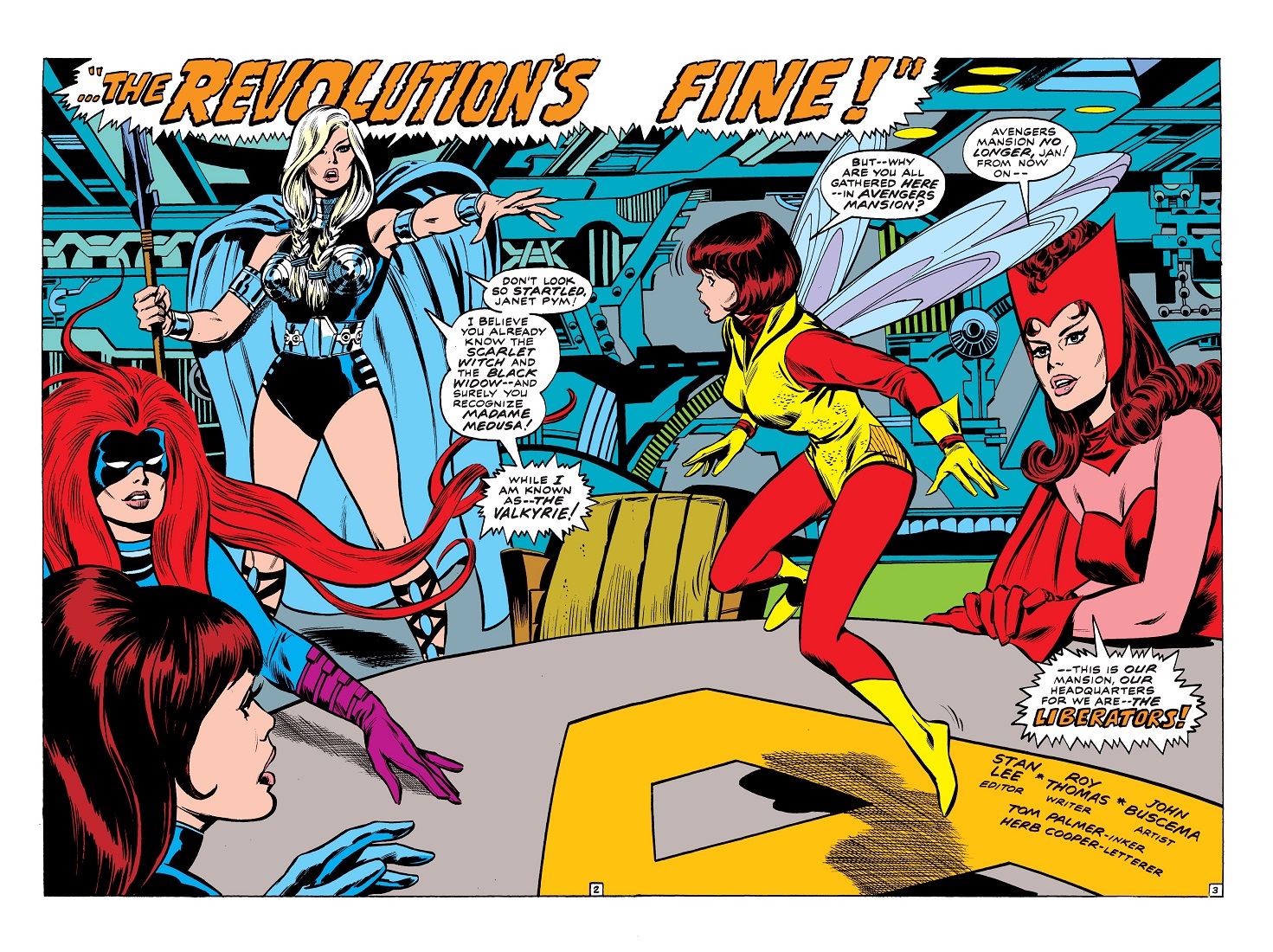 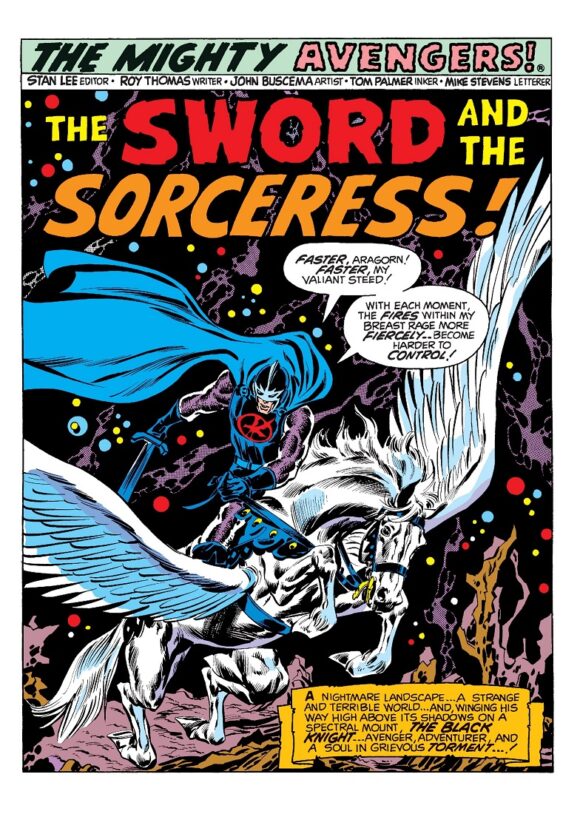