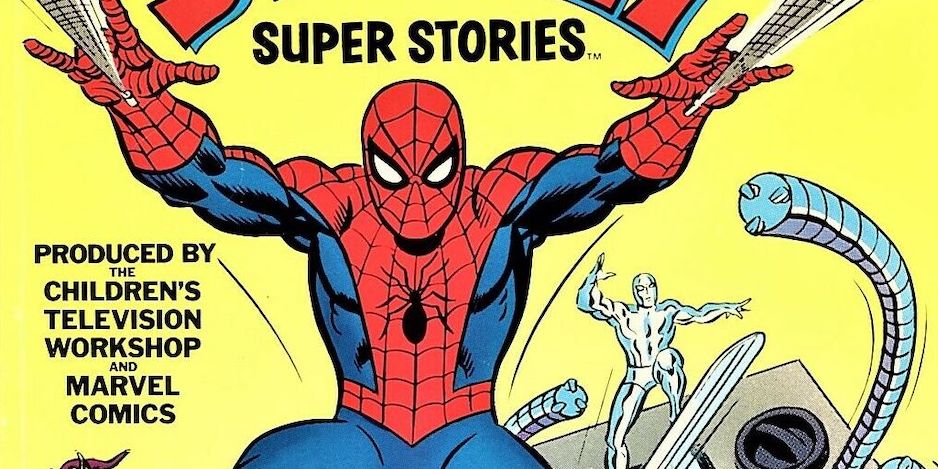 When I was a kid I dug Sesame Street and I dug The Electric Company. How could you not?

Well, this week marks the 50th anniversary of the latter, which debuted Oct. 25, 1971, to be precise. The show holds a special place for comics fans, of course, because it gave us the cult-fave Marvel series Spidey Super Stories, which was published from 1974 to 1982 — outlasting the program’s first run by about five years.

So how about 13 COVERS? (And if you’d like a second selection, click here! And if you want to check out an interview with The Electric Company’s on-screen Spider-Man, click here!) 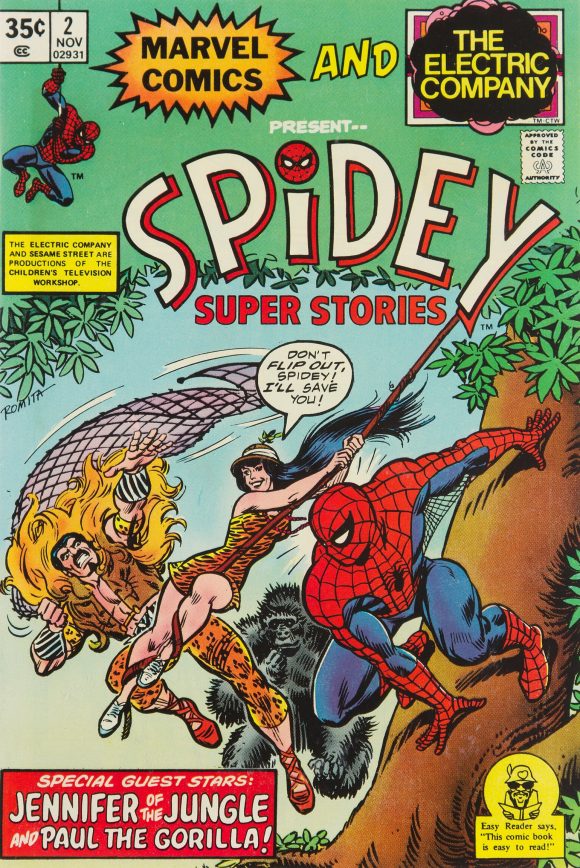 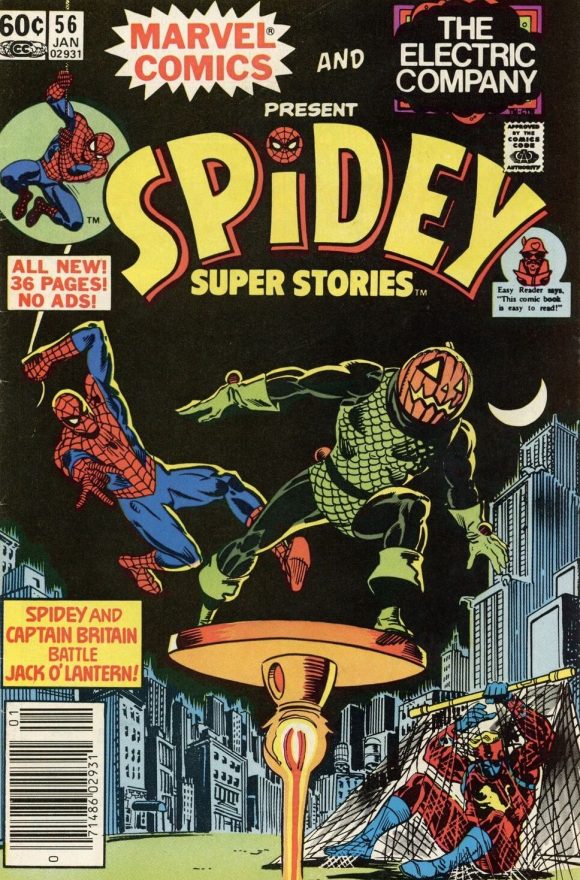 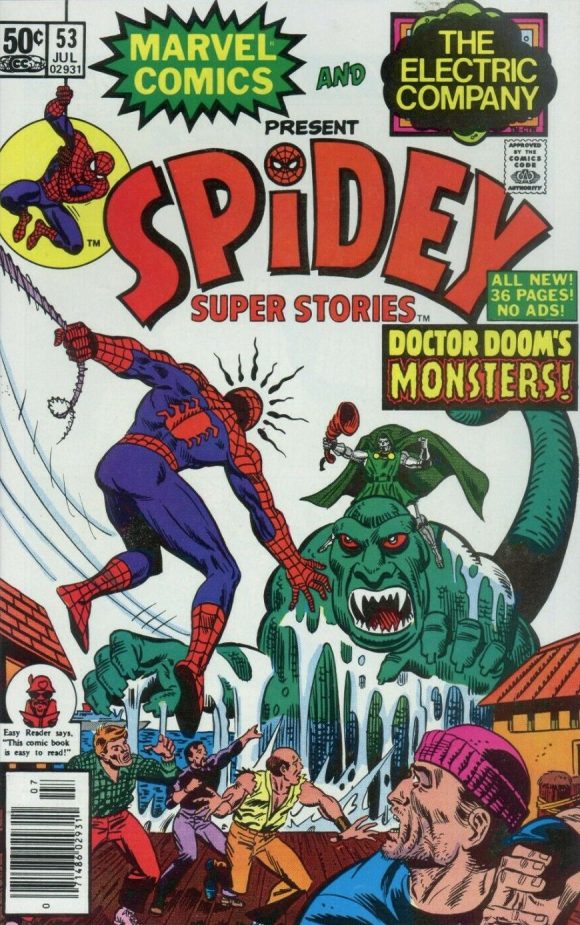 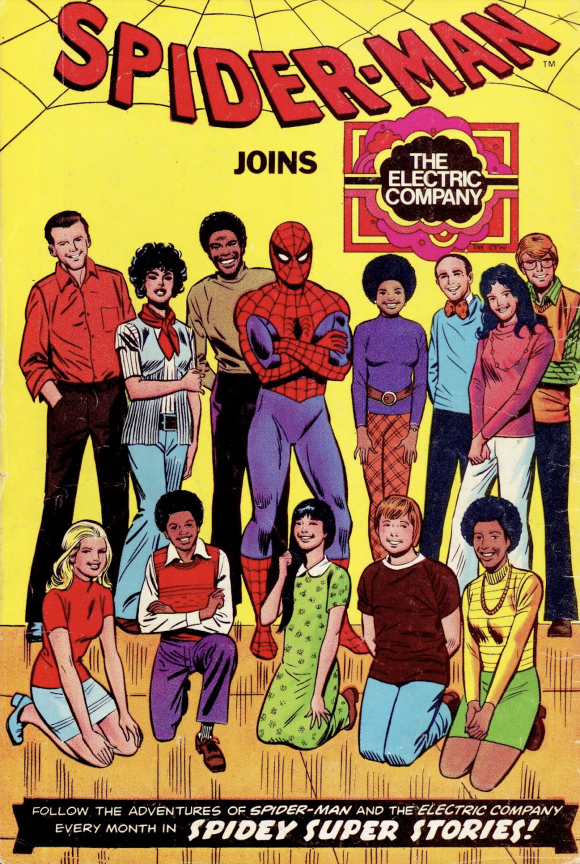 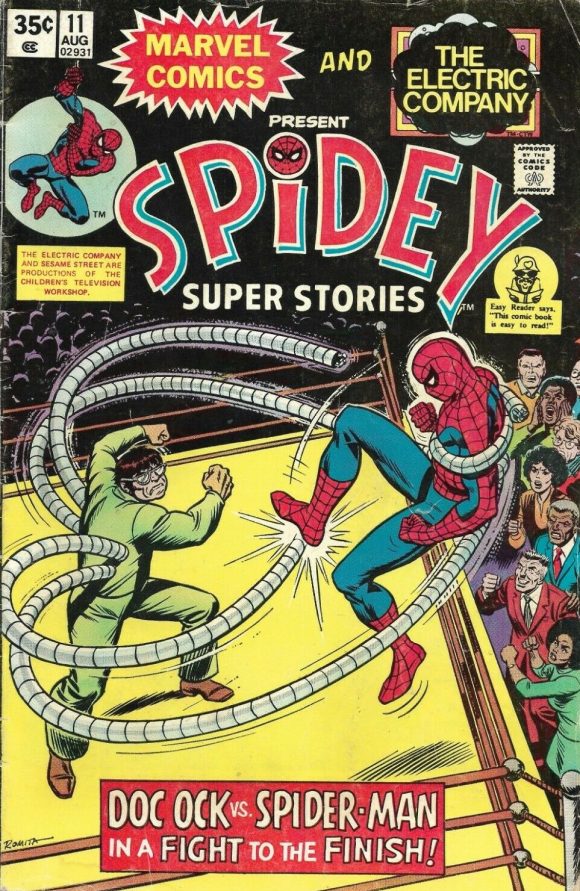 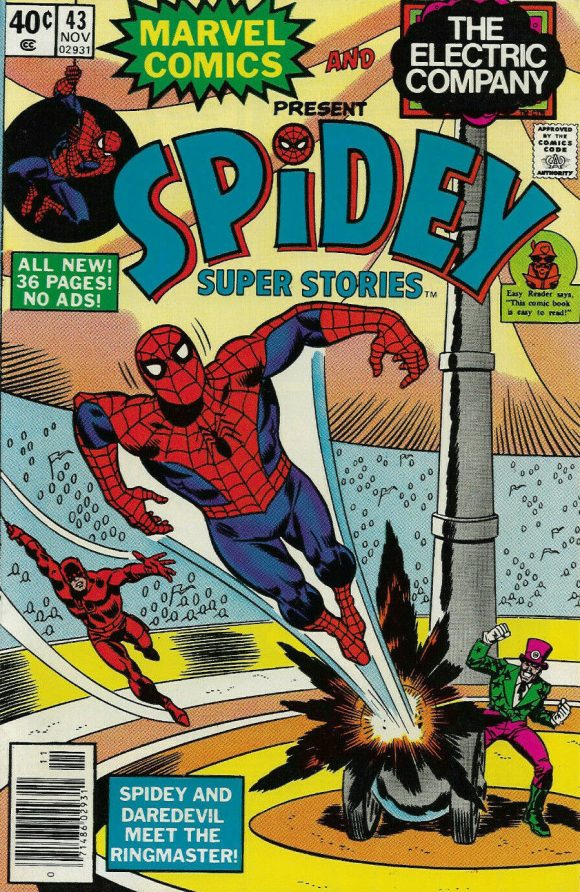 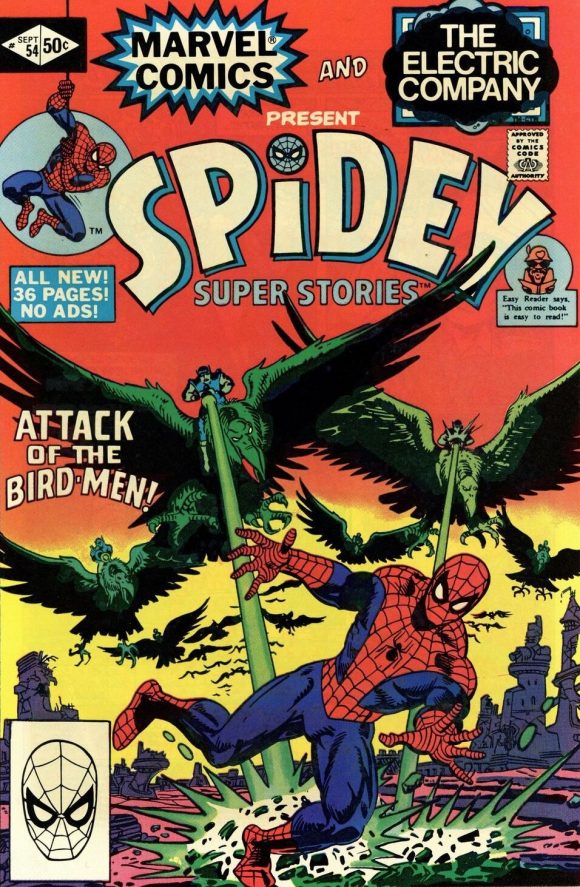 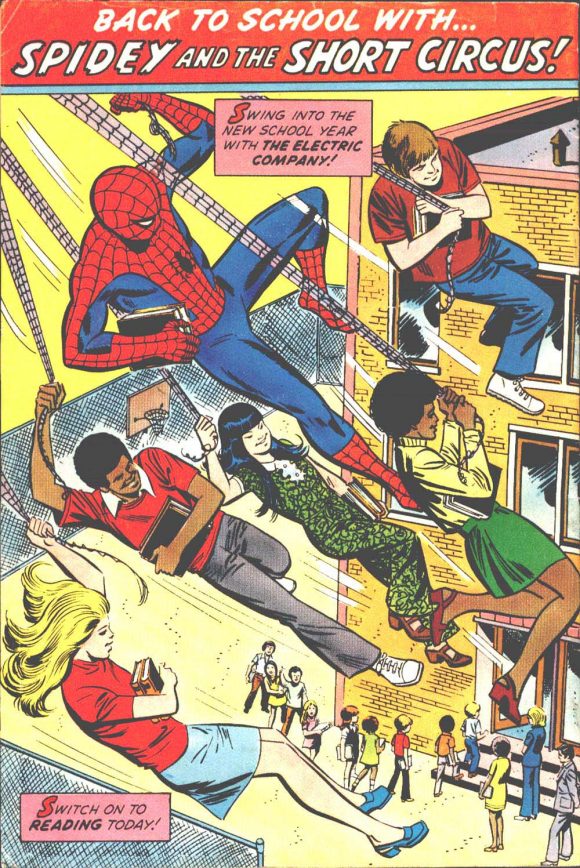 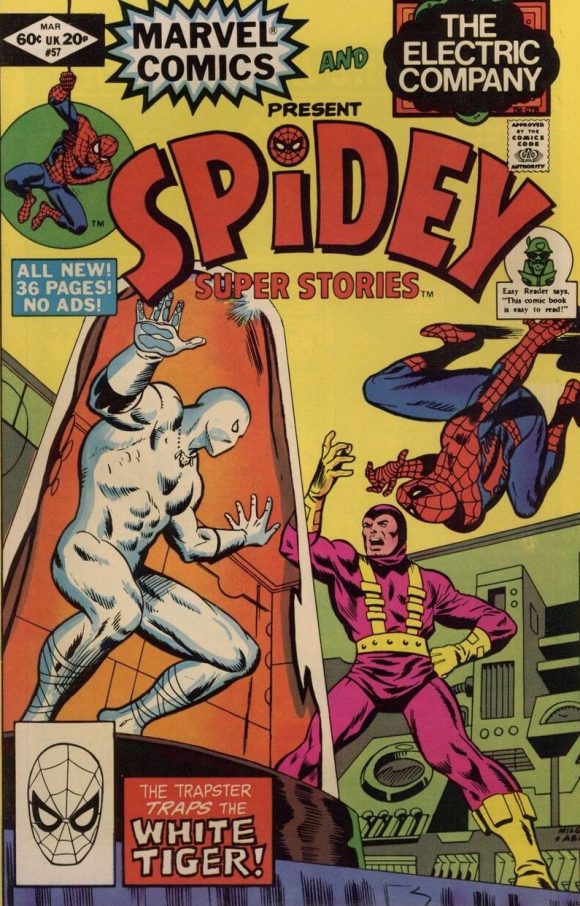 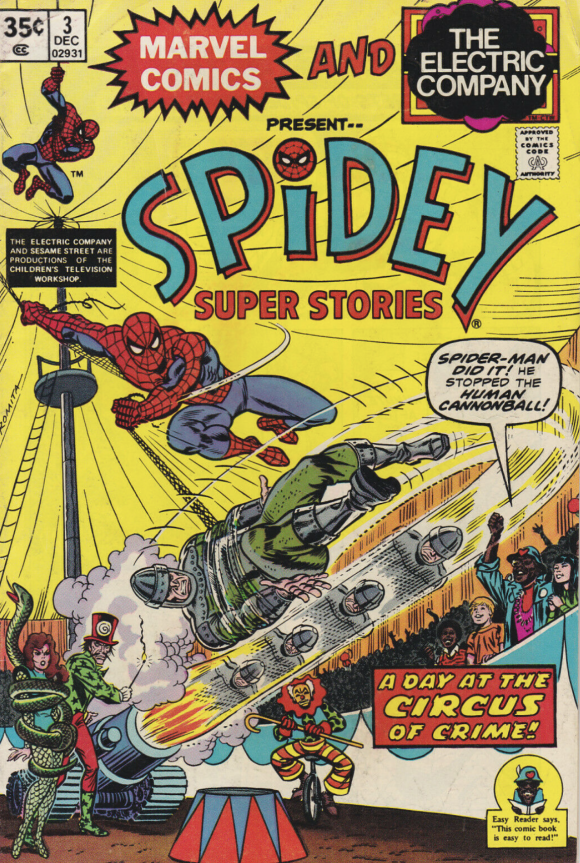 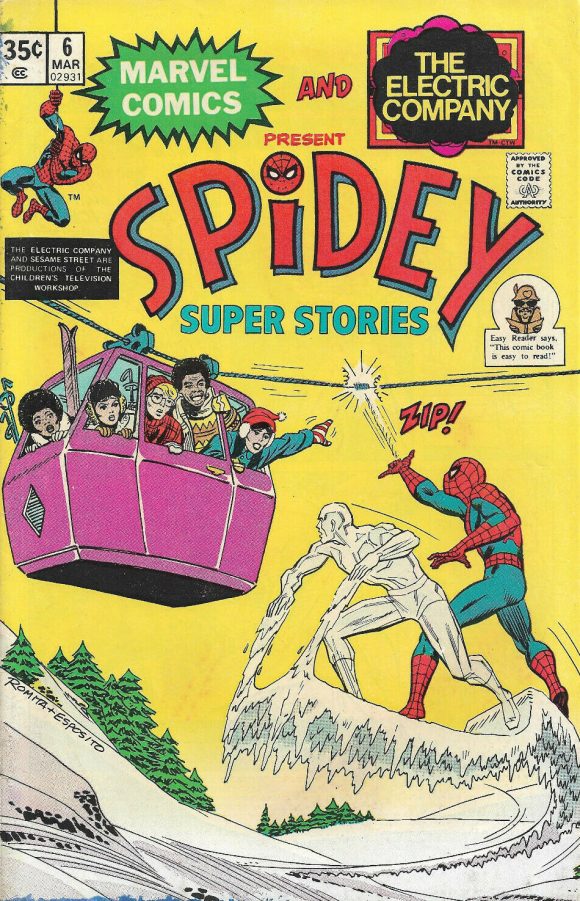 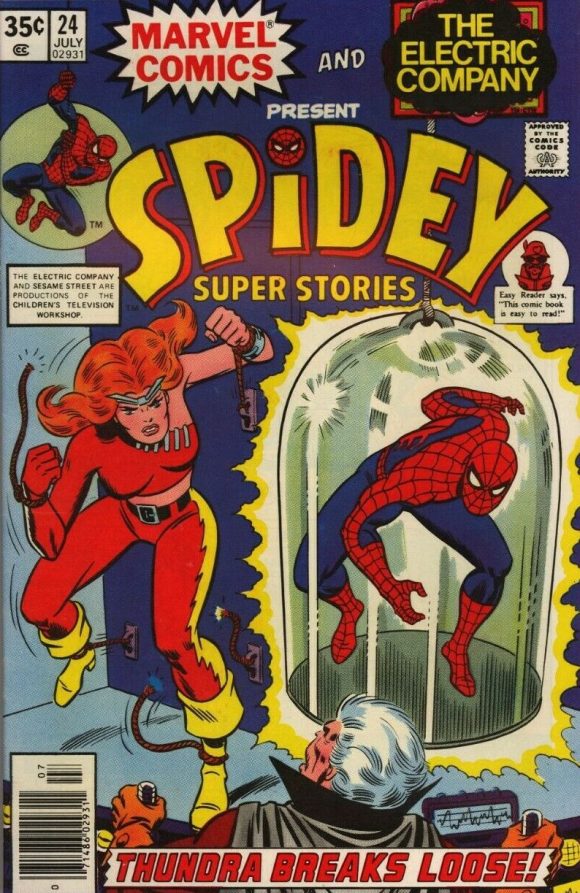 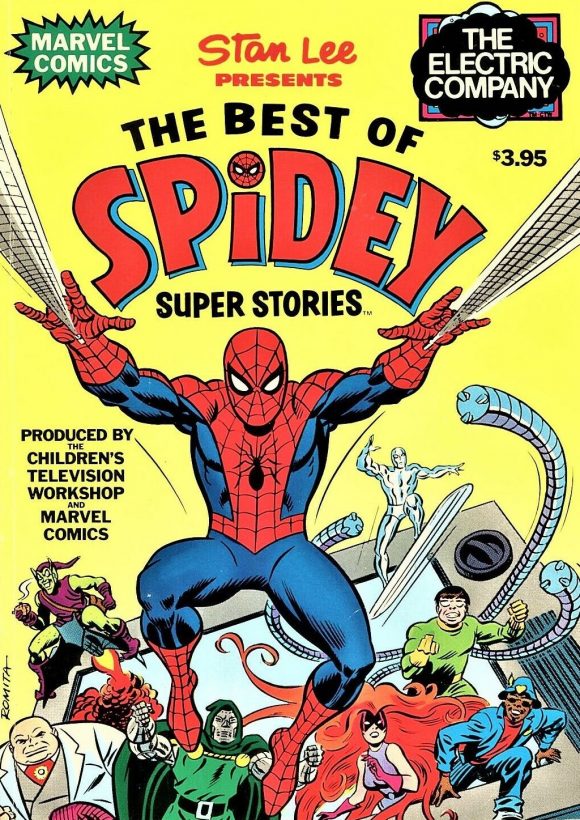 — 13 SPIDEY SUPER STORIES COVERS to Give You the Power. Click here.