13 QUICK THOUGHTS on the ‘Dawn of the Justice League’ Special

Well, it didn’t exactly speak to me … 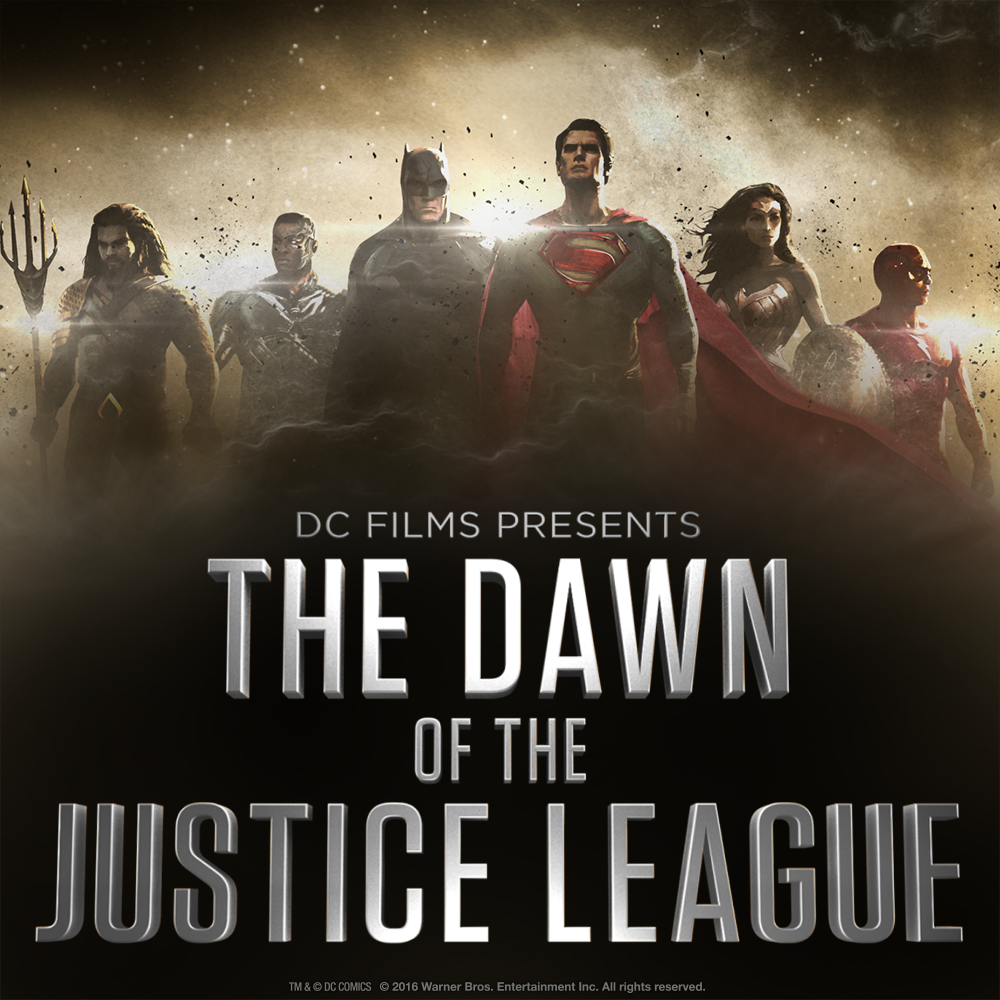 I’m not a grouch. You know that if you read this site with any regularity. But this “special” did almost nothing to allay the misgivings I have about DC’s cinematic universe.

1. Who was this 30-minute infomercial made for? I gotta figure 95 percent of the people who tuned in already knew who all these characters are.

2. Example: Did they really need to tell people the Flash’s story — when this show aired after the Flash? I mean, I’m sure this programming will be used elsewhere, but still …

3. Speaking of the Flash. I like Ezra Miller as an actor. I still think he was a colossal misstep in casting. And the backstory remains the Geoff Johns version that forms the basis of the show. That story’s fine, but it kind of inhibits the excitement factor of seeing the Flash up there, y’know? It’s not like we can expect much new there.

4. I do like that they’re calling it DC Films now.

5. OK, so it looks like it’s going to be Hal Jordan and John Stewart at the center of the next Green Lantern go-around. That’s cool. 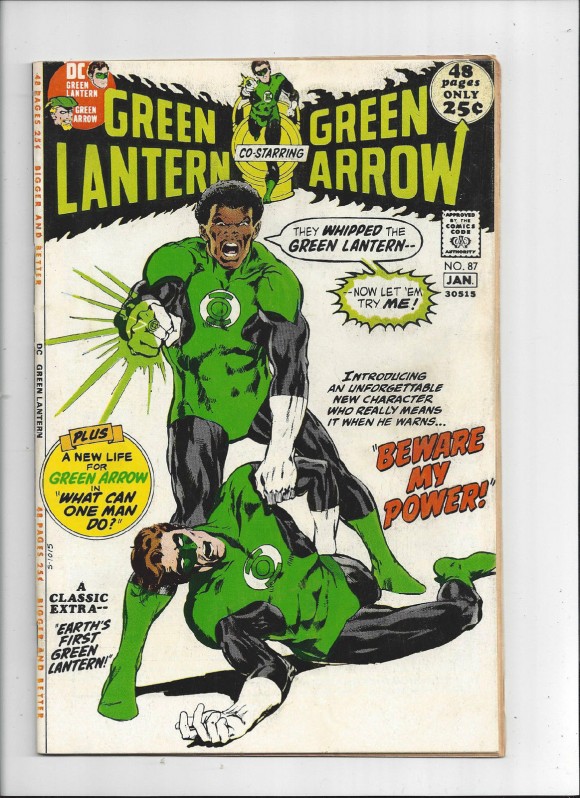 6. DC really needs to stop it with trying to make us forget that Cyborg has been shoehorned into the A-List. I have always liked him but I almost sprained by eyeballs rolling them when Johns said with a straight face, “He’s an icon now. Just like the rest of them.”

7. We don’t need Kevin Smith as a cheerleader. We really don’t.

8.  (UPDATED: Reader Kim Vander Dussen points out that ABC ran an Avengers special before Age of Ultron came out. Looks like there was one about a year prior. So I stand duly corrected and chastened!)

9. Wonder Woman has been the best part of the Batman v. Superman trailers so far but it was impossible to get any real feel for her own movie. One thing I will say: Every single bit of footage in all these movies and ads and clips and whatever looks like it was shot through a grimy lens — and it is so off-putting.

10. On the other hand, I liked this Suicide Squad trailer better than the first. I thought using “Bohemian Rhapsody” was great … until my 17-year-old son pointed out that Guardians of the Galaxy was a story about an unlikely group of antiheroes saving a world/universe to the beat of a ’70s soundtrack. 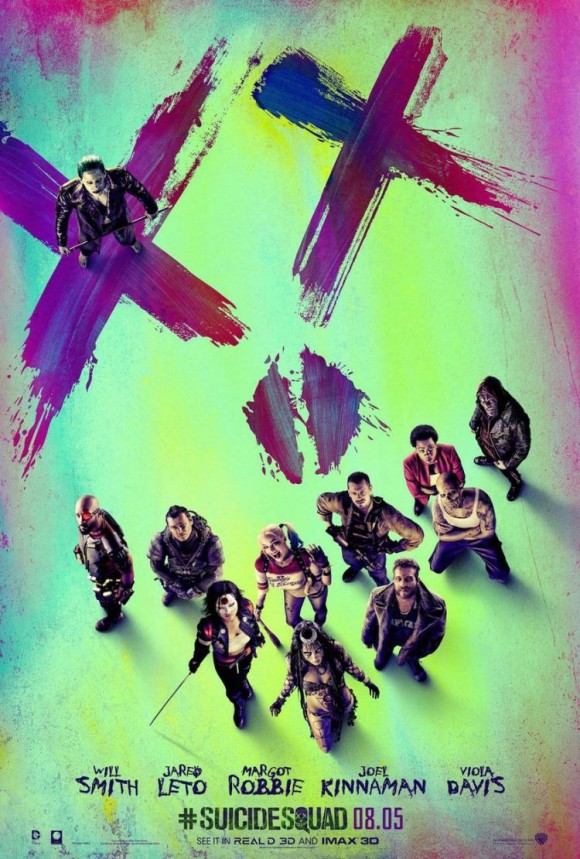 11. Sam also said that he was looking forward to Aquaman and thought it has the chance to be the most interesting of all of these movies. I’m inclined to agree. I’m also inclined to agree with his point when he asked rhetorically, “Do all of these guys have to struggle with being a superhero?”

12. I have zero problem with Jared Leto’s Joker. The Joker, like Batman, is one of those characters for whom there is plenty of room for interpretation. Jesse Eisenberg’s Lex Luthor? He better nail it in the movie because everything, and I mean everything, I’ve seen of him has been downright terrible so far.

13. What’s wrong with making a movie like the show these guys made … ? 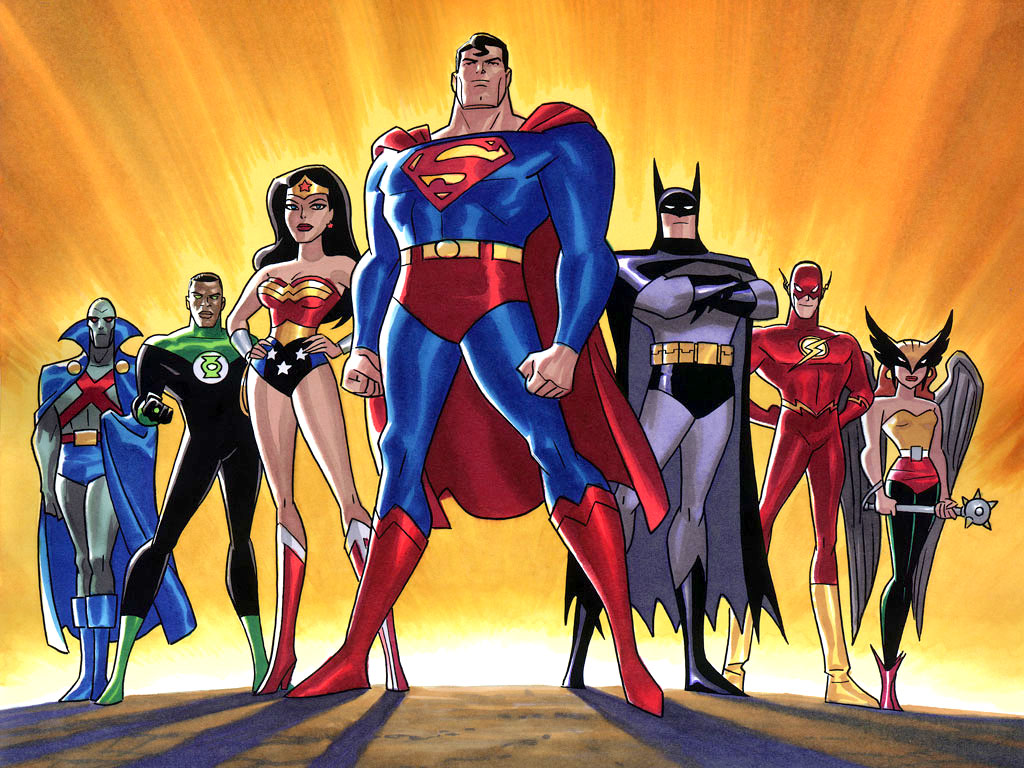