The show is a little more than half over. Here’s what’s jumped out at me so far:

1. American Alien — DC‘s Superman mini-series by Max Landis and a host of superb artists looks like a must-read. Now that the post-Flashpoint/New 52 world has been firmly established, the company can afford to stretch its other muscles again. 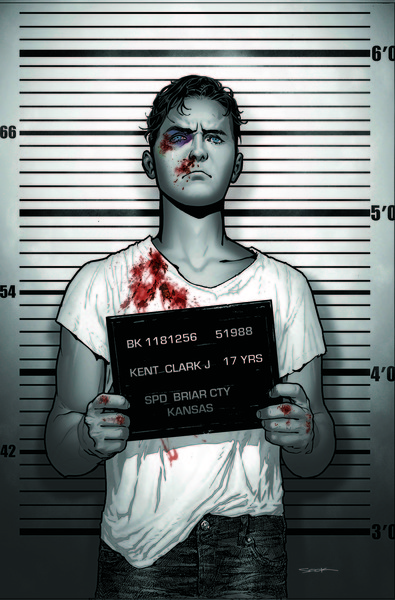 2. … as evidenced by the announcement of three Convergence spinoffs, including Superman: Lois and Clark and … Titans Hunt, featuring this awesomely compelling cover tease by Paulo Siqueira. 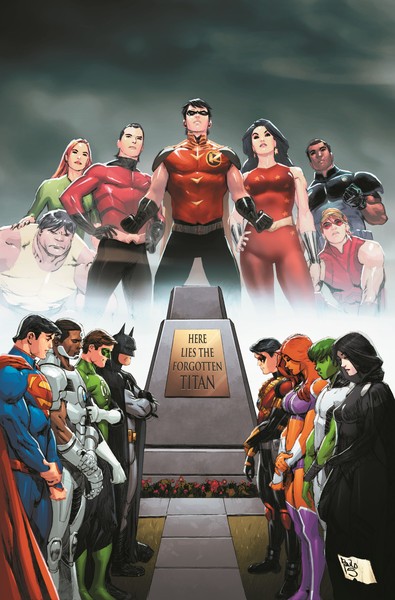 3. I won’t say that Riverdale, which is prime CW material, is review-proof for me but I will watch the first episode. If it’s anything like the first issue of the new Archie by Waid and Staples, however, they’ll have a big hit on their hands. 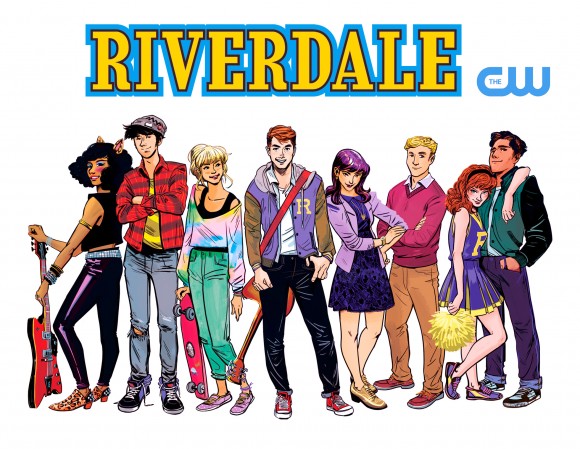 4. I was away when Marvel announced their All-New All-Different New 45 so I didn’t get a chance to riff on it in a timely fashion. I’m really looking forward to it, though. It’s perfect for a reader like me, who knows a lot of Marvel lore but has shied away from a lot of books because I’m just not conversant enough in the nitty gritty. I can see my self sampling at least half of the new titles. And there are more to come … 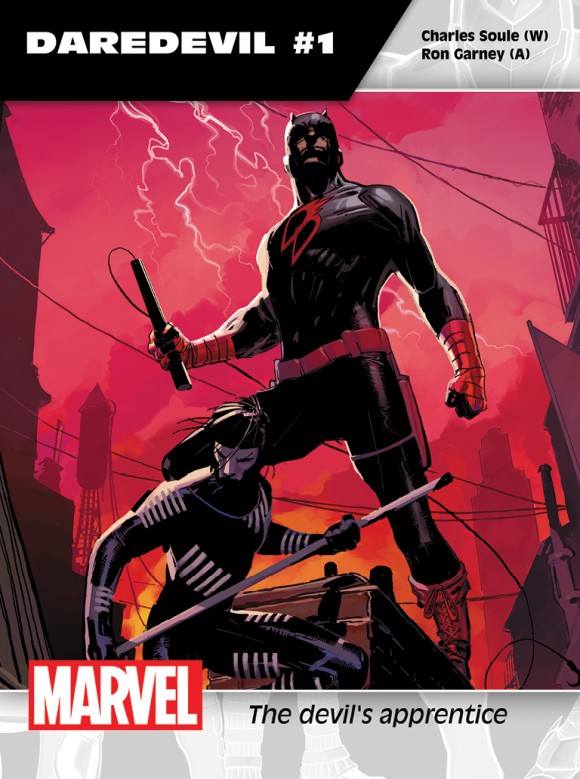 5. “The Batman” directed by Ben Affleck and written by Affleck and Geoff Johns? I just don’t know.

6. Yesterday, DC made a number of Superman announcements. It was also the 101st anniversary of Joe Shuster‘s birth. I wonder how many people in the room knew that. Just fwiw. 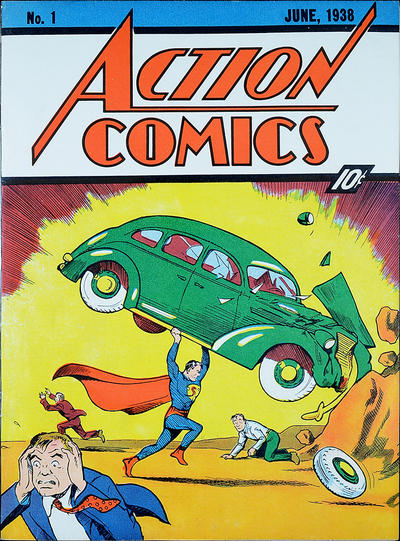 7. Silver Surfer is the best Marvel book I’ve read in the last year and even though the Allreds were nominated individually, that book should have gotten a nod for Best Continuing Series.

8. Robin War. Dig it. Batman and Robin Eternal? Not sure yet. Didn’t love Batman Eternal. But I want that jacket! 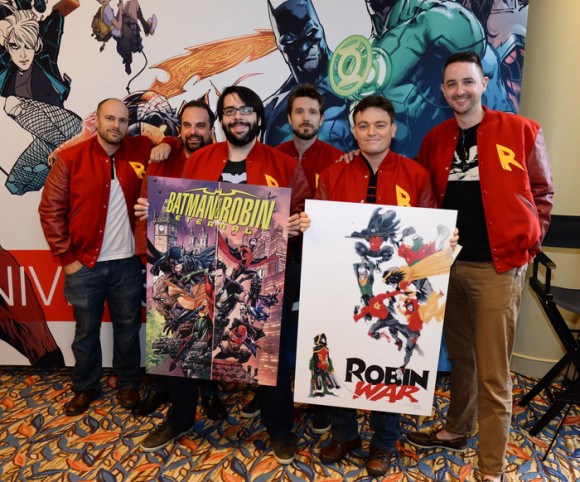 9. For all the WBTVness at SDCC, I can’t wait for The Flash and Gotham to start. Unsure about Supergirl. Really want the terribly named Legends of Tomorrow to be good and I may be giving up on Arrow, Neal McDonough‘s smart addition to the cast notwithstanding. 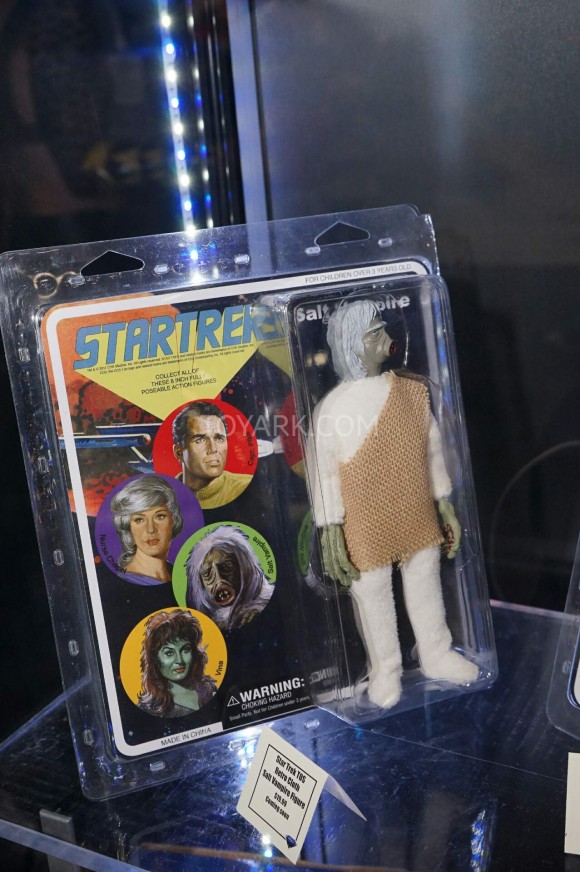 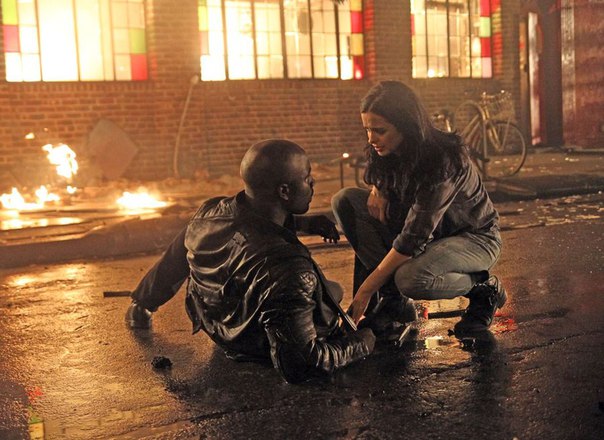 13. Animated The Killing Joke? Even by Bruce Timm? No, thank you.