Something we can all relate to…

ROGUE ONE is out this week, so we’re celebrating with some personal thoughts on what Star Wars means to us. Since we’re fans just like you, I think you’ll dig what we have in store… For the complete STAR WARS WEEK Index, updated daily, click here.

Once I saw Star Wars in May 1977, that was it for me. Until that point I had been a Superhero Kid, but when George Lucas introduced me to a galaxy far, far away, Star Wars became my main preoccupation. And while some beloved Star Wars-related memories don’t quite hold up under scrutiny (all depends on your point of view, I guess), I was lucky enough to be so obsessed that there is ample photo evidence of just how much Star Wars took over my life.

I was so proud of my Star Wars stuff that when my parents pulled out a camera, I took great pains to make sure some piece of related ephemera was included—even if I was unconscious!

So, keeping with 13th Dimension’s theme, here are 13 photos of me and some vintage Star Wars swag. (Yes, there are only 11 photos, but in some I’m doubling up!) 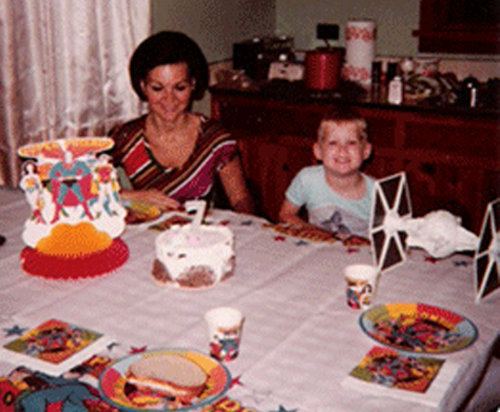 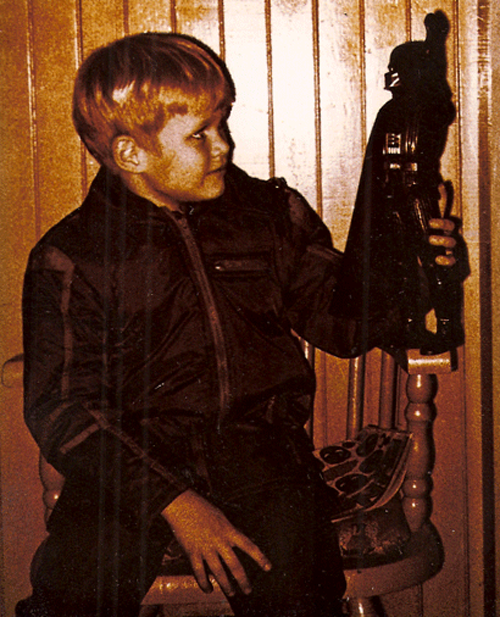 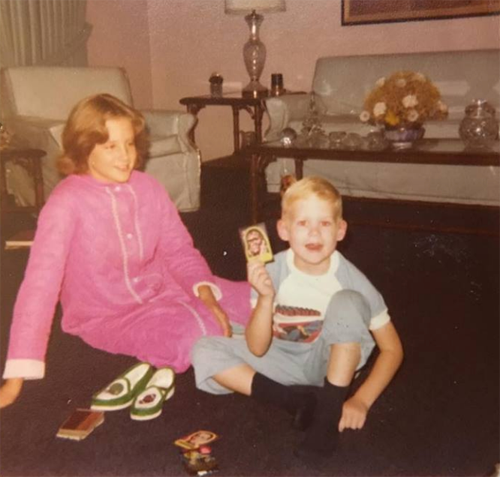 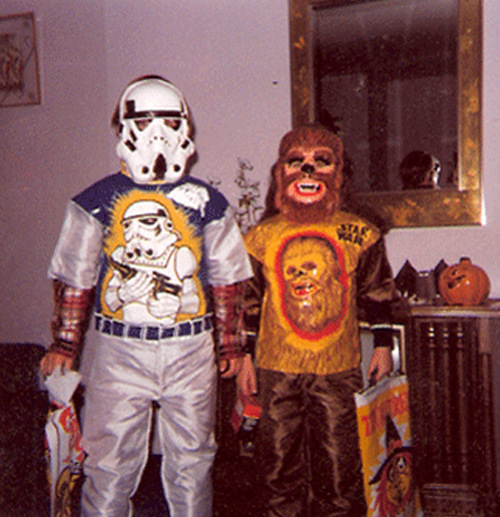 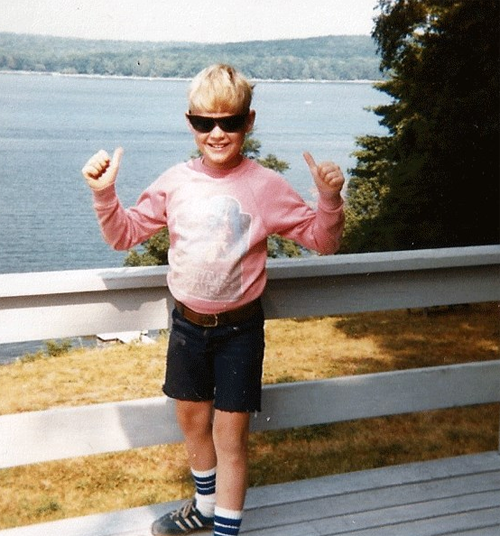 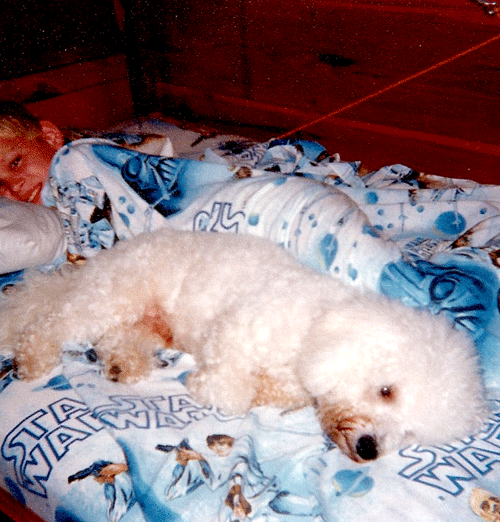 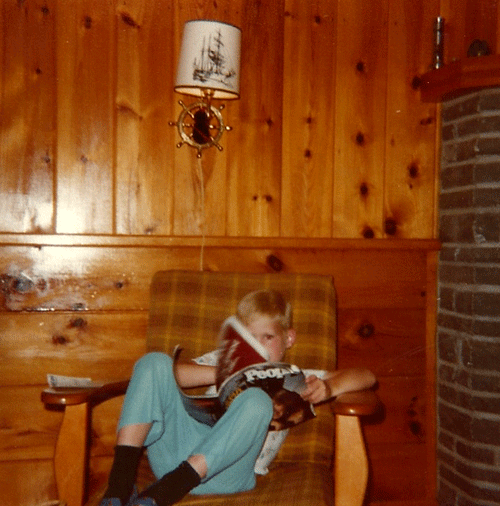 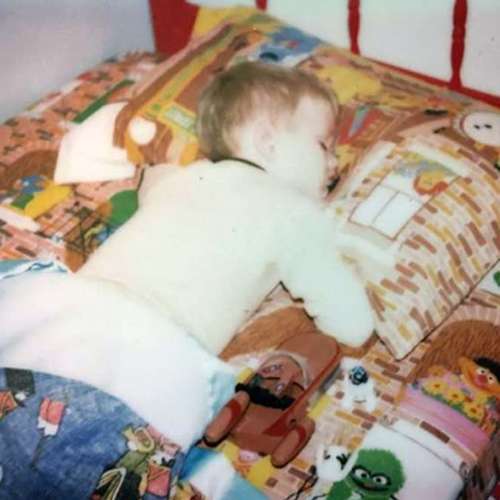 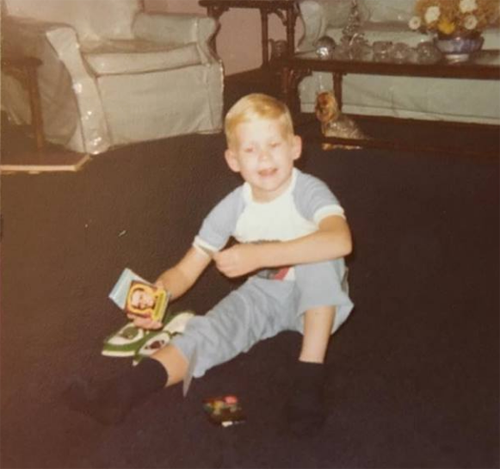 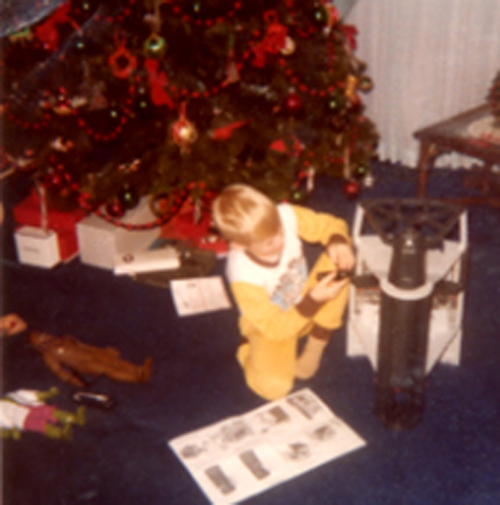 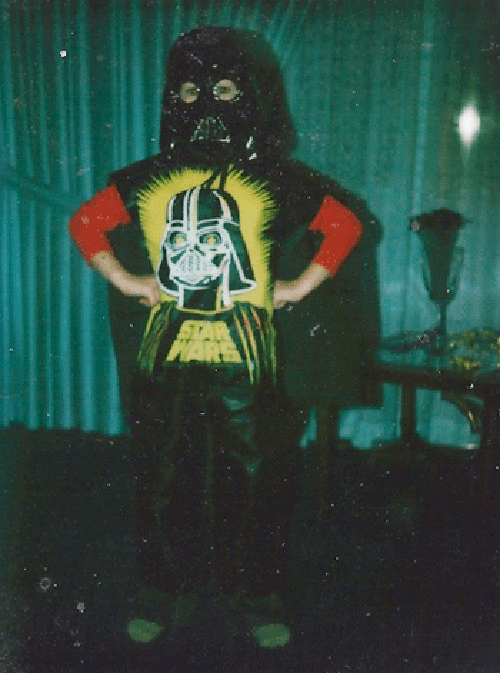 Rob Kelly is a writer/artist/comics and film historian. He is the co-host of The Fire and Water Podcast (and the host of its sister show, The Film and Water Podcast), the co-creator and writer of the award-winning webcomic Ace Kilroy, and the creator of the book Hey Kids, Comics!: True-Life Tales From the Spinner Rack. He wouldn’t trade his Doctor Strange Marvel Treasury Edition for anything. He wishes he still had his Star Wars stuff.

You can his REEL RETRO CINEMA columns here.