Been doing a New Teen Titans re-read, which has been great on a number of levels. But in reading along, you know what I forgot? Just how popular The Omega Men was when it launched as a solo book at the end of 1982.

It was one of DC’s first Baxter-paper books and helped serve notice that the publisher was prepared to experiment and take risks in the ’80s. The team was created by Marv Wolfman and Joe Staton, and first popped up in 1981’s Green Lantern #141.

So dig these 13 COVERS starring a team that would probably make for a great TV show in these comics-centric times. Hell, if Guardians of the Galaxy can make it, why not these guys? 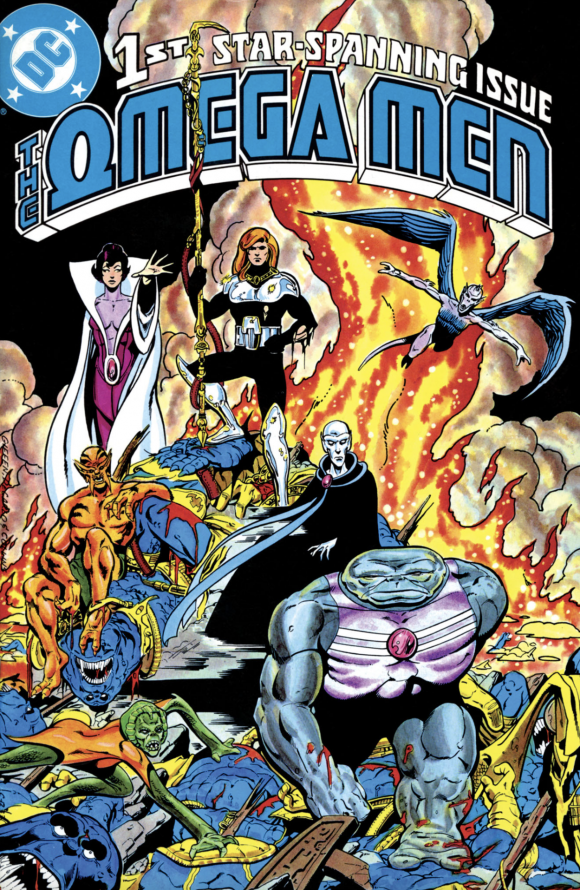 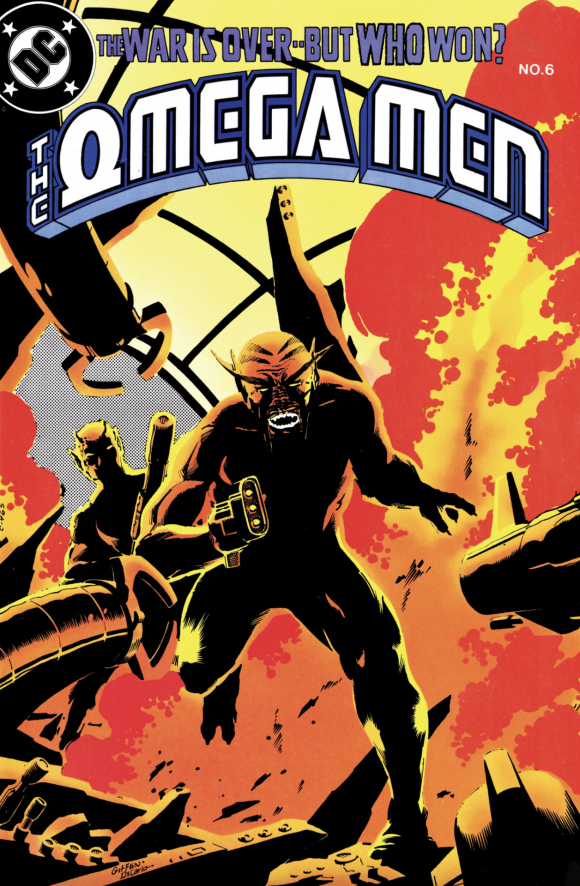 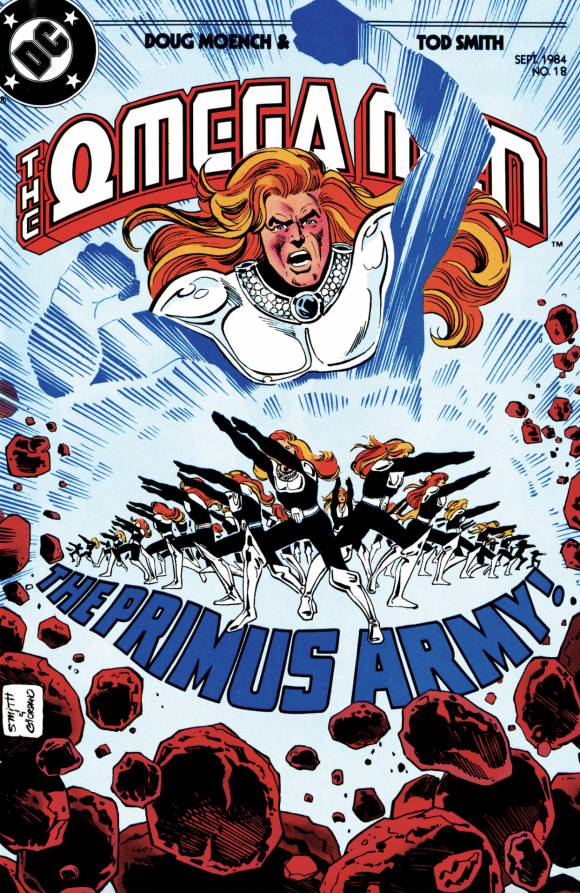 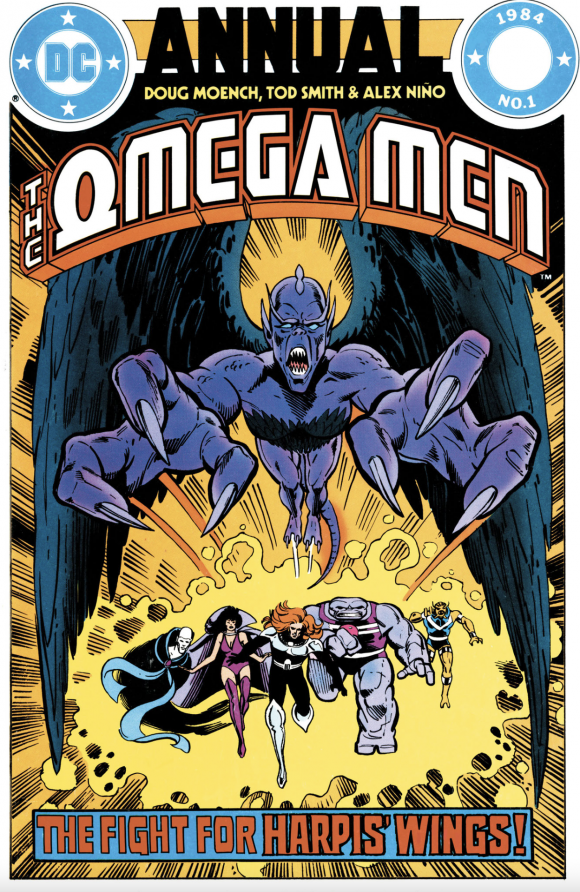 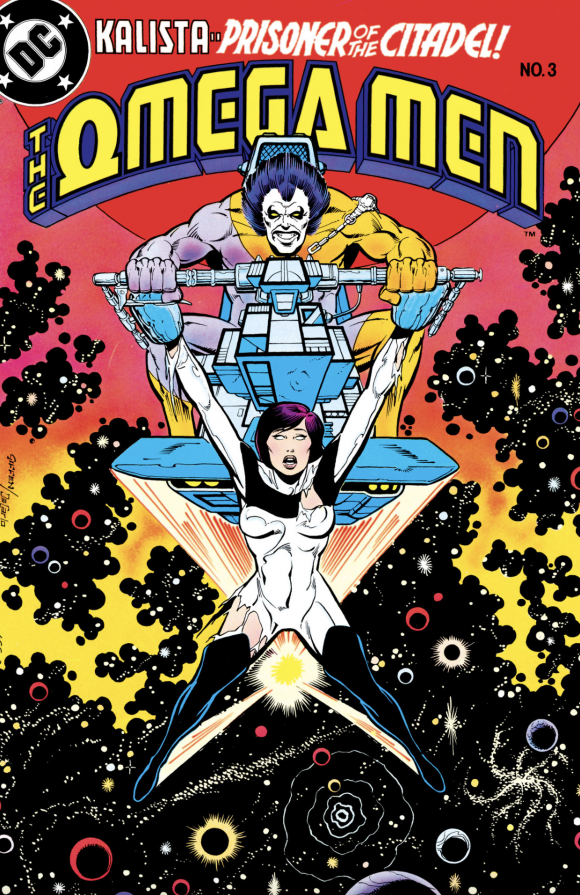 Giffen and DeCarlo. The first appearance of Lobo! 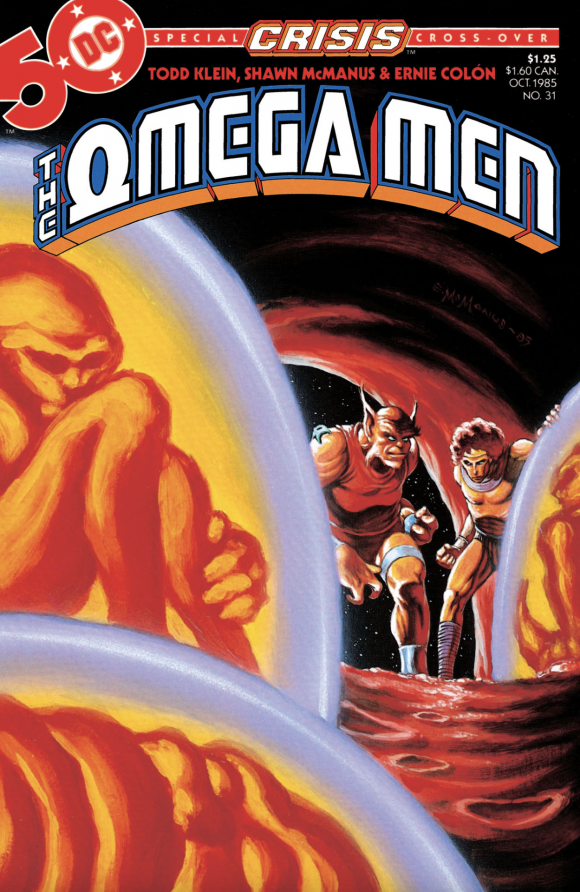 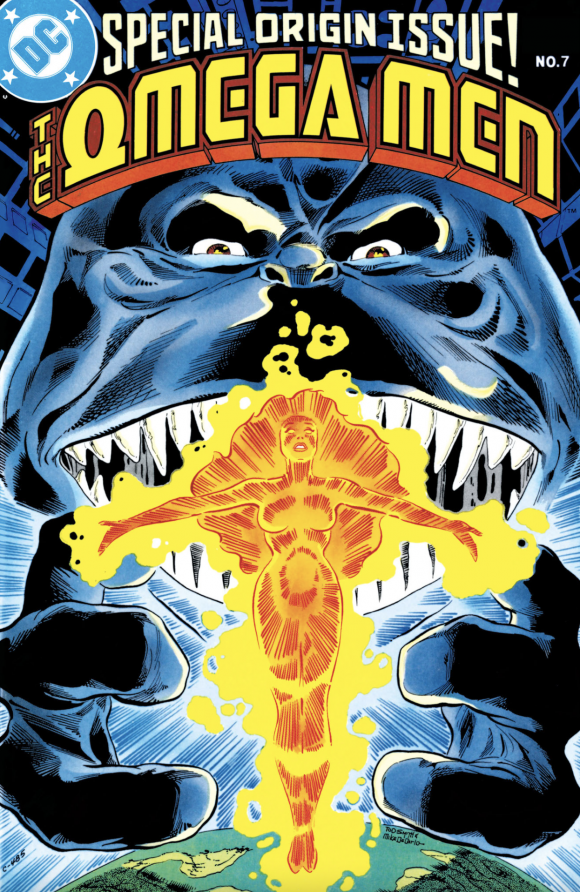 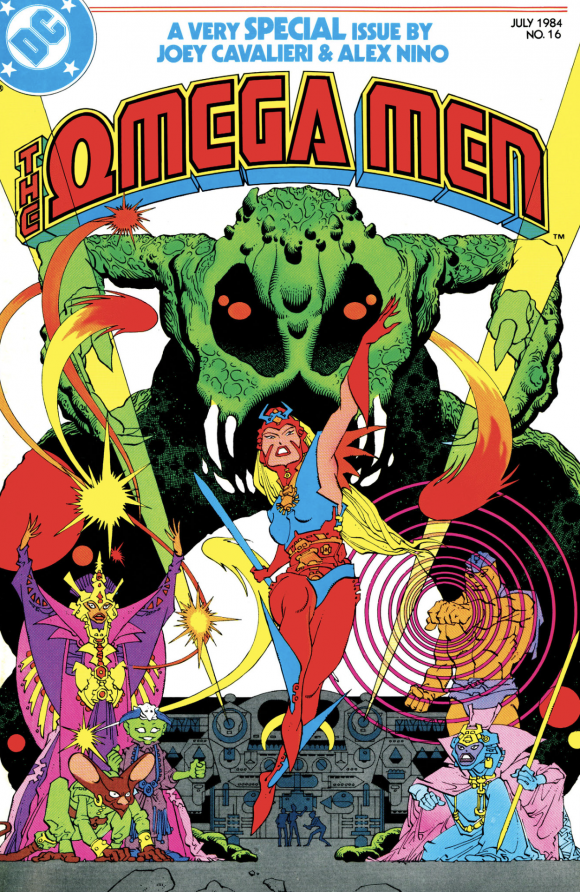