13 of the Most Underrated BATMAN & ROBIN Covers Ever

All by the underappreciated Jim Mooney, who would have been 98.

Jim Mooney was the kind of artist that the comics industry was built on.

We all know the big names from history but for every Jack Kirby, there were 100 — 1,000? — journeymen and women who also kept things moving. These were artists who in many cases toiled in obscurity because of the way credits were withheld, particularly in cases like Batman where Bob Kane’s name was slapped on every story until the ’60s.

Mooney was probably best known for work he did on Supergirl and, later, Spider-Man, but he was assigned to Batman before that — and that’s where we’re going for this 13 COVERS salute. He produced some of the Caped Crusader’s niftiest covers of the Golden Age, in Batman and Detective, as well as a series of snazzy Robin covers over in Star Spangled Comics (including that top one, my all-time fave). 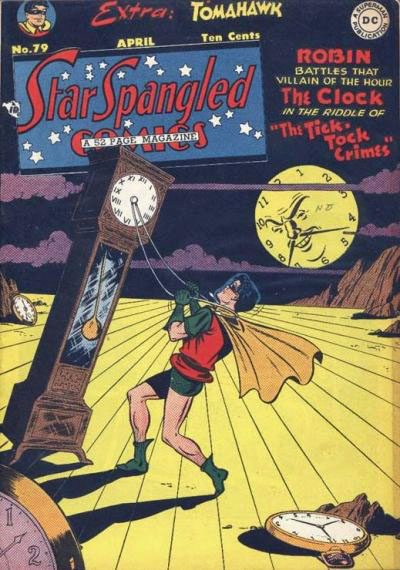 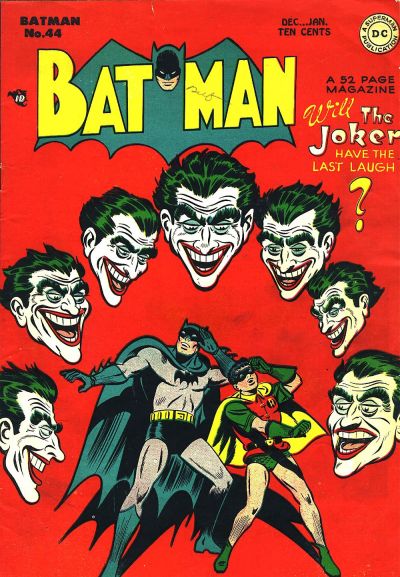 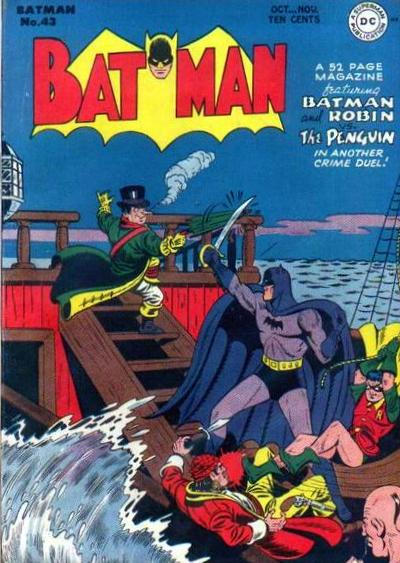 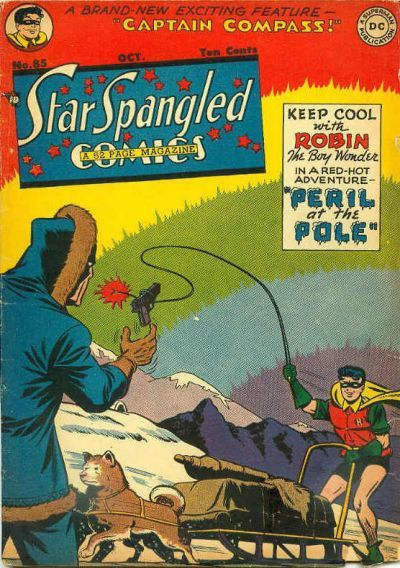 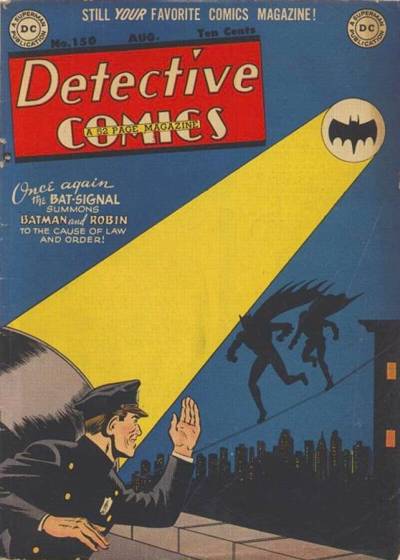 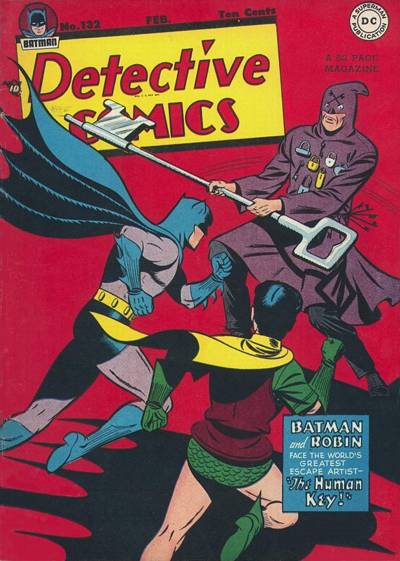 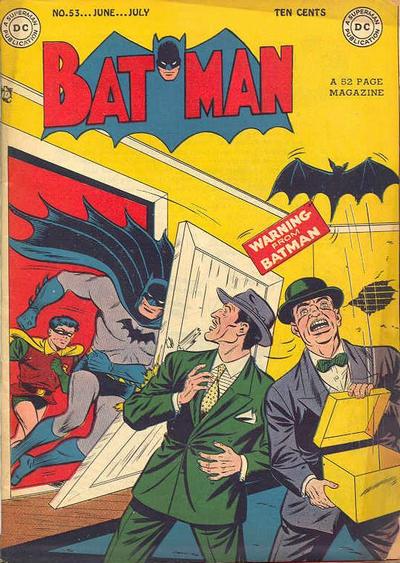 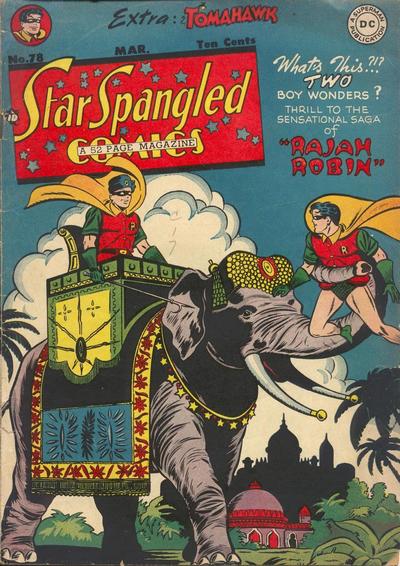 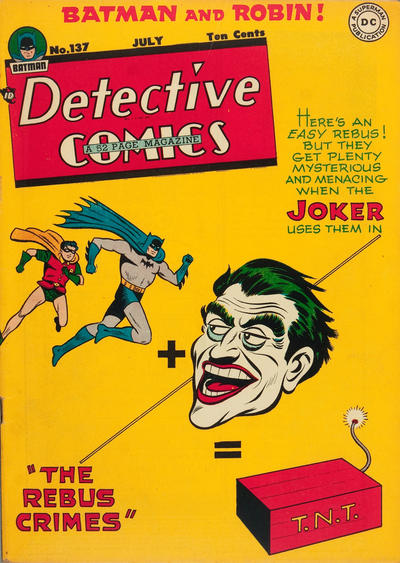 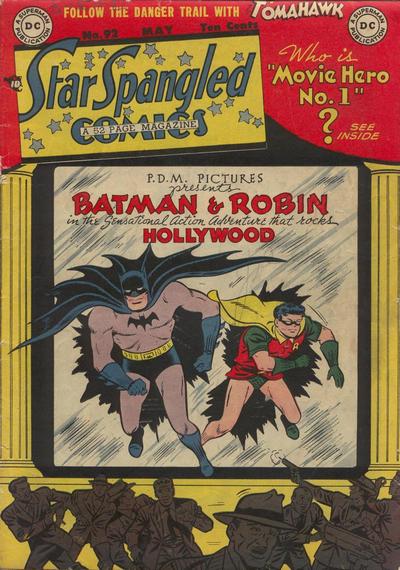 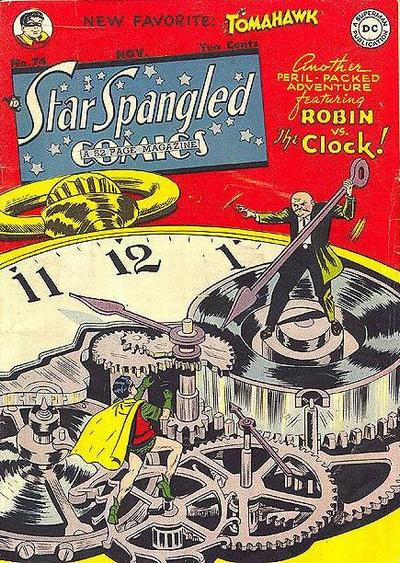 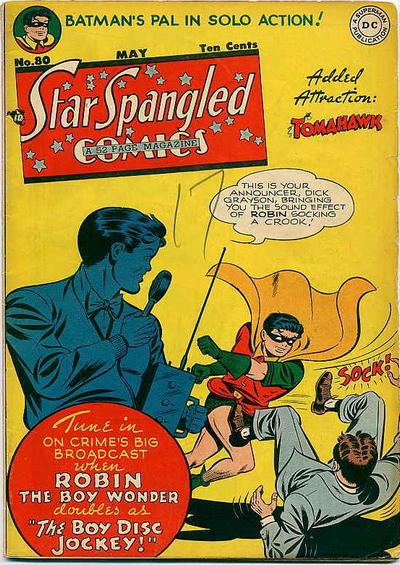 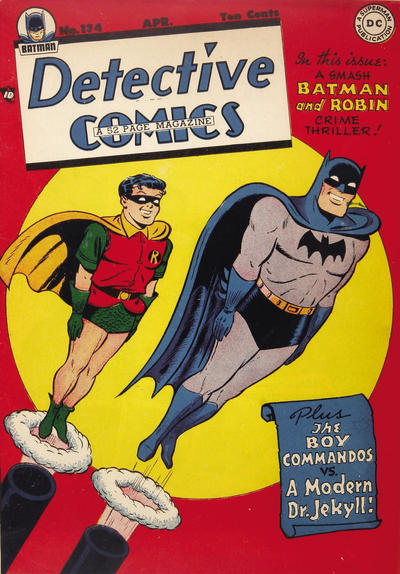 Cover images and credits from the stalwart Grand Comics Database.