Anthony Durso keeps churning them out…

Back in December, I put together a piece about Retropolis Tees, an online purveyor of shirts that celebrate the kitschiest parts of childhood — particularly if your childhood was in the 1960s or ’70s.

I showed off 13 of my favorite T-shirt designs and you should click here to check it out because I really think you’ll dig it. (And to answer your question right off: No, I get no cut of any of this. I just really like what he’s doing and I think you will too.)

Anthony’s got so many ideas bouncing around his head that he keeps adding new designs — there are now 40 pages of selections on his site, ranging from comics to TV to beloved but defunct fast-food restaurants. Hell, he even created a Burger Chef shirt based on my suggestion. And he’s willing to do something like that for you — so long as you follow through and buy it. 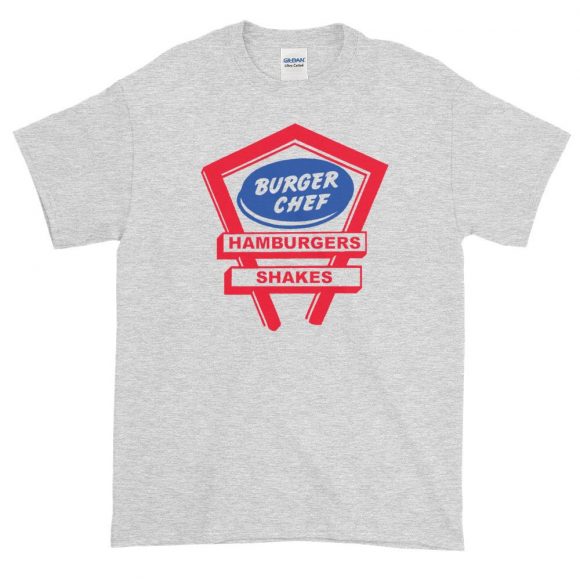 Anyway, I caught up with Anthony — and have found 13 more fantastic designs to show off as a public service to you, the 13th Dimension reader. But by all means, hit up his website here.

Dan Greenfield: How many designs have you added since we last spoke?

Anthony Durso: I’m not sure how many I had then, maybe around 70? Now it’s over 325. I have a huge list of about 150 more ideas on my phone. I see things, think of stuff, jot it down. Some may see the light of day, some may not. 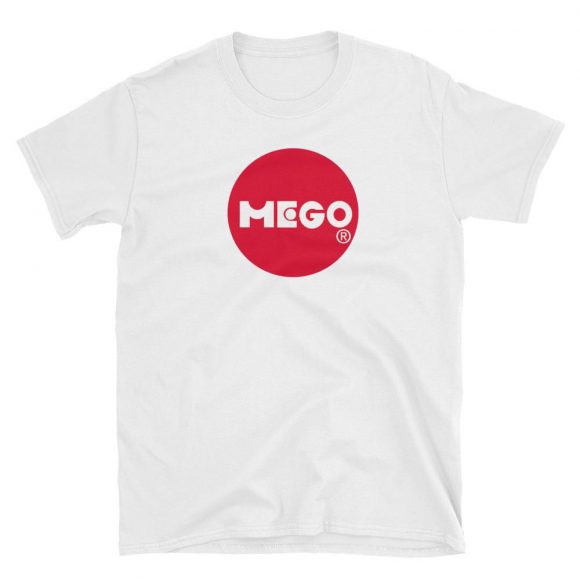 Dan: Some of your best ideas come from Batman ’66. What does the show mean to you?

Anthony: Adam West was my first Batman. Before comics, before Mego toys, there was Batman ’66 in reruns on … WPIX from NYC. Everything I’m interested in kind of branched out from there. My mother used to say the show was “an insult to your intelligence.” I watched it regardless. Adam West is still my favorite Batman, the ’66 Batmobile is still my dream car and Julie Newmar’s Catwoman was my first crush. 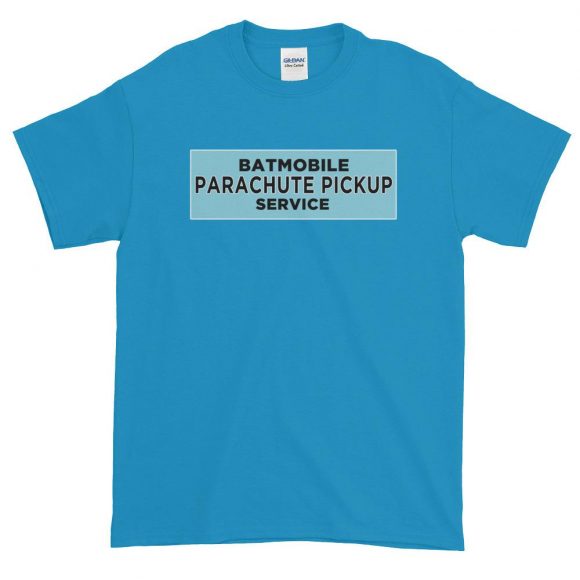 I bought this one for myself.

Dan: Which of those are your personal favorites?

Anthony: The Surf’s Up Batman shirt is my personal favorite. Seems like something that would’ve been made to promote the upcoming contest down at Gotham Point. Hmmm… writing this I just thought of something I left off on that shirt. Look for a variant coming soon! 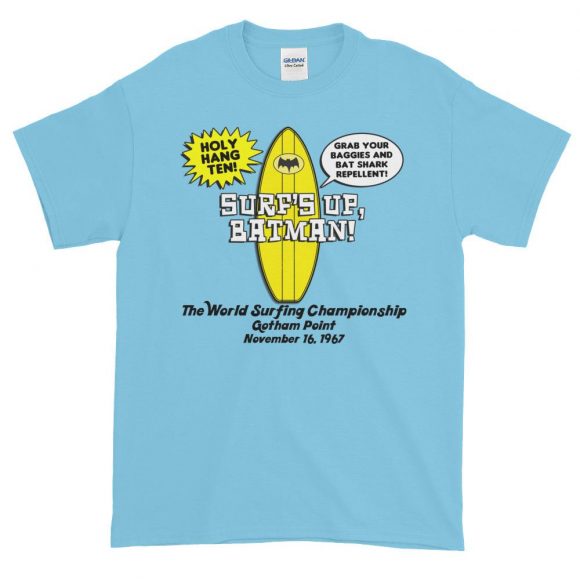 Dan: Have people come to you with their own ideas — besides Burger Chef, of course?

Anthony: There have been some inquiries for local-based defunct businesses but so far nothing that has enough of a fan base. Of course people often say, “I’d buy a ___________ shirt” but then don’t once it’s offered. But I’m always open to requests. Even if it’s not offered in the store, I can do a one-off also if someone has a request.

Dan: You obviously have to work around copyright laws. What would you love to do but just can’t?

Anthony: I wanted to do a large-print shirt with the cover of Superman vs. The Amazing Spider-Man but that was too far over the line.

Now dig these other funky designs. Believe me, these just scratch the surface — there are so many more I could have included: 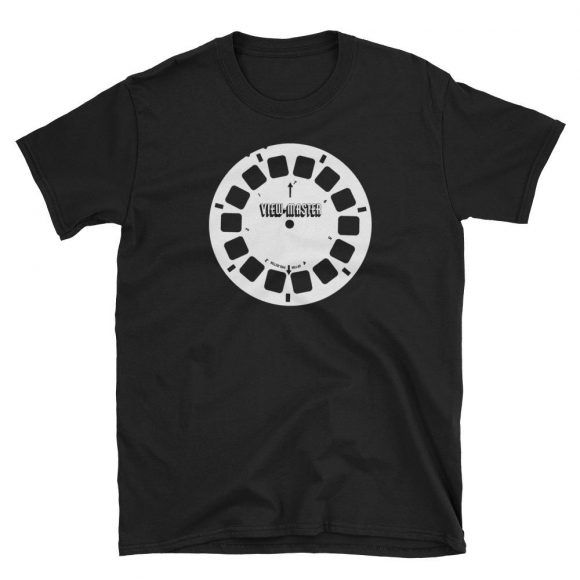 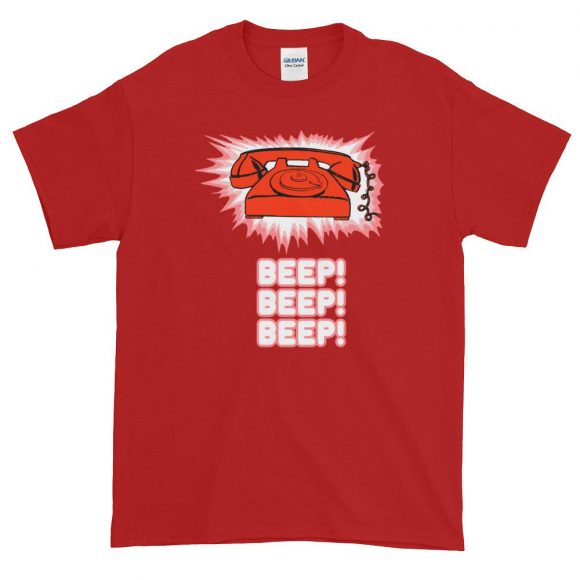 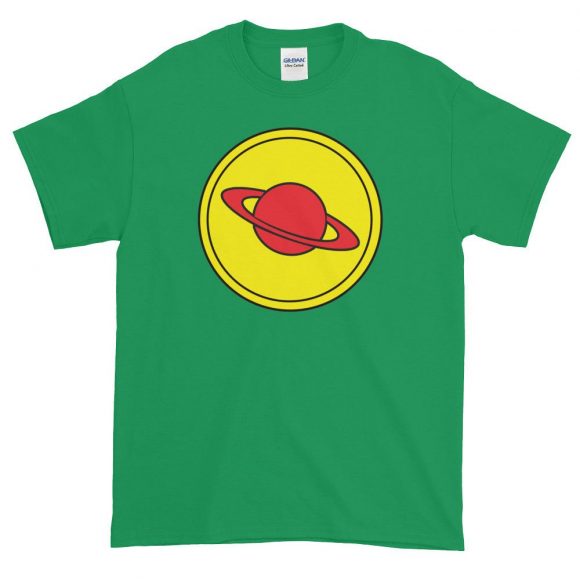 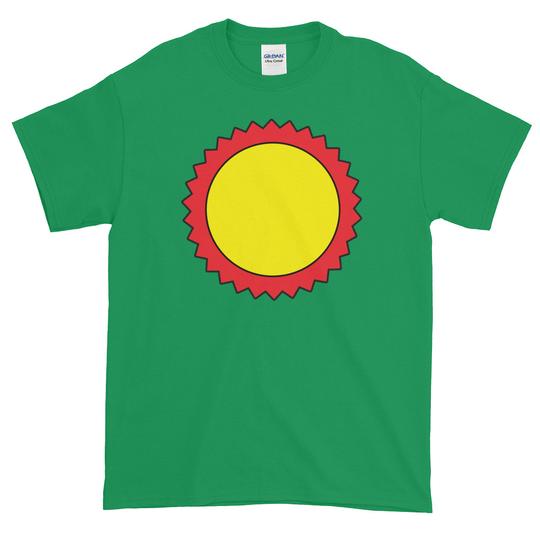 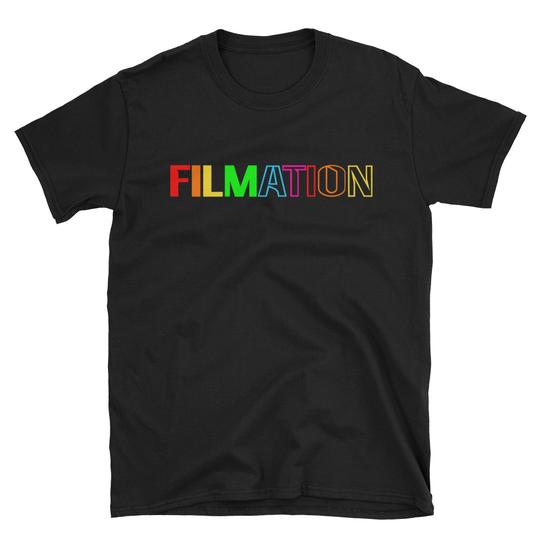 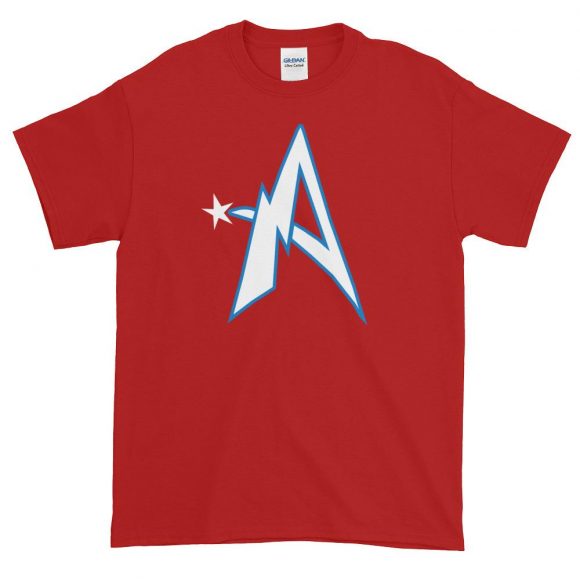 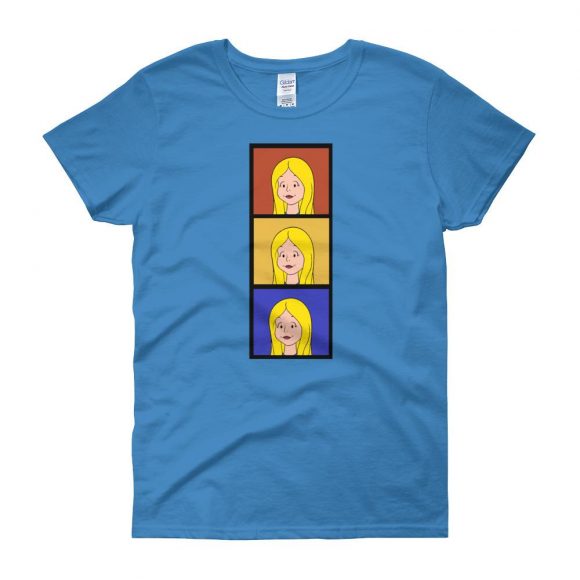 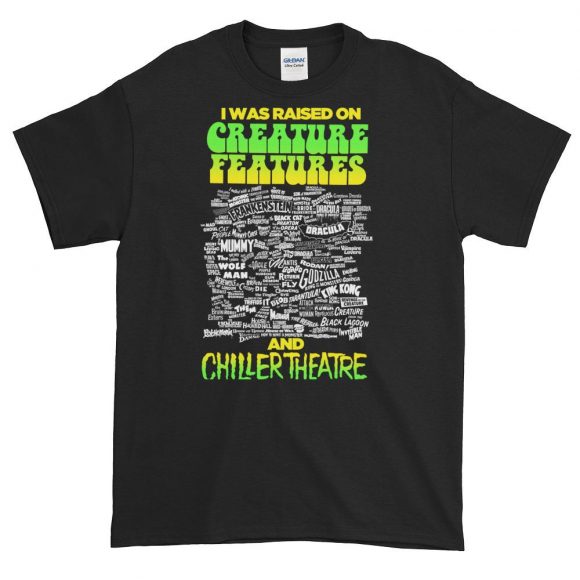 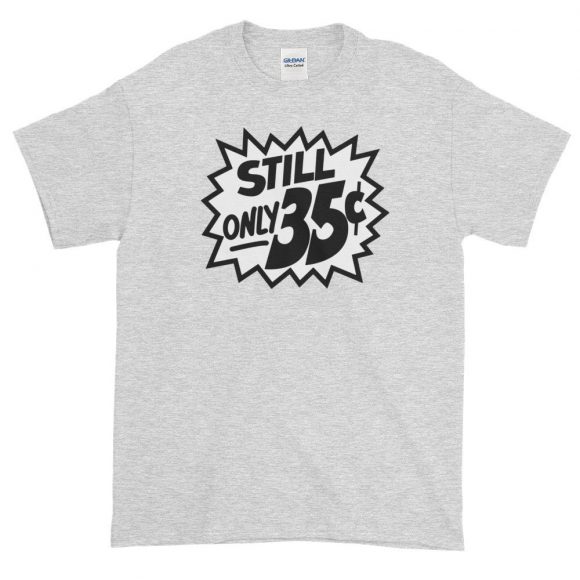 For more info on Retropolis Tees, including how to order, click here.