13 MACHINE MAN COVERS to Get You in Gear

Kirby and Ditko — from the seeds of Kubrick and Clarke… 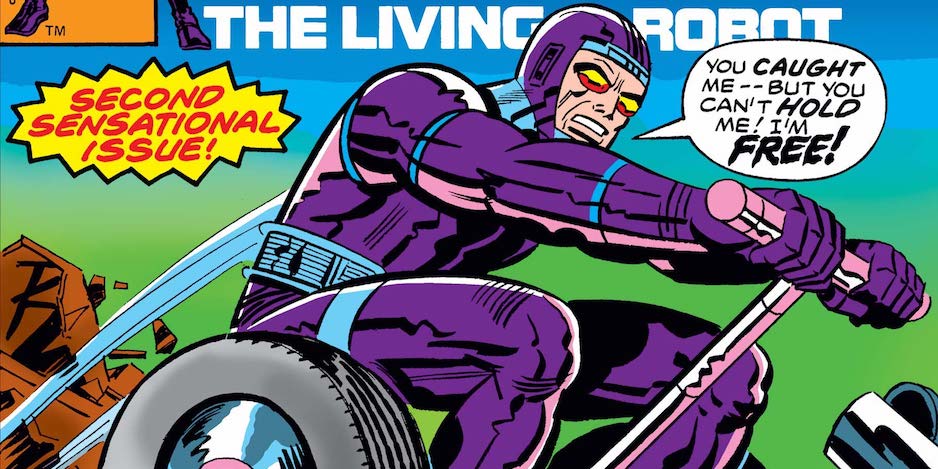 But what’s even neater is how Machine Man came about. Here it is in one paragraph: 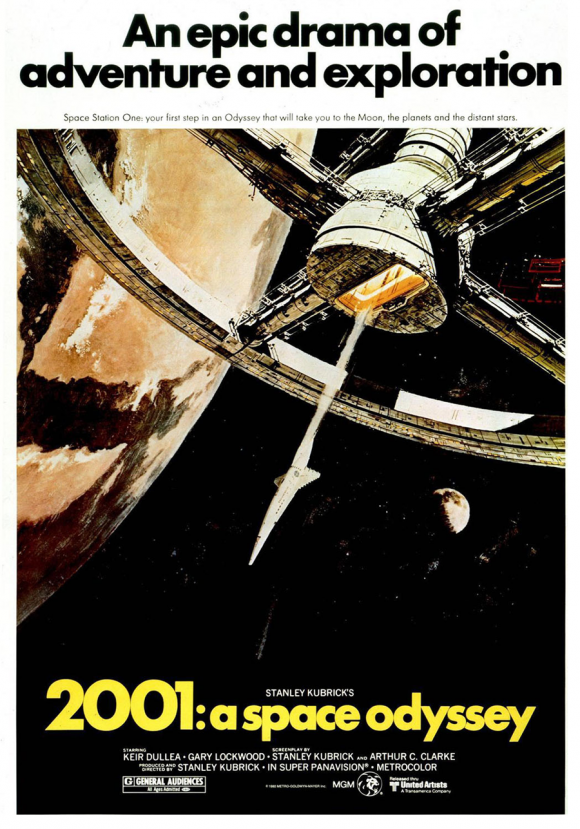 2001: A Space Odyssey — one of the greatest movies of all time — was created by Stanley Kubrick and Arthur C. Clarke. Jack Kirby adapted the movie for Marvel years after its 1968 release. In that series, Kirby created Mister Machine. Renamed Machine Man, the living robot was given his own series — also by Kirby — in 1978 and was merged into the Marvel Universe. Kirby left after nine issues and the book was revived less than a year later with Steve Ditko providing the art. (Marv Wolfman then DeFalco became the writers.)

That’s a helluva lot of titanic talent fueling the origin of a fairly minor character.

So let’s celebrate Machine Man’s early days with 13 COVERS — all by Kirby and Ditko. 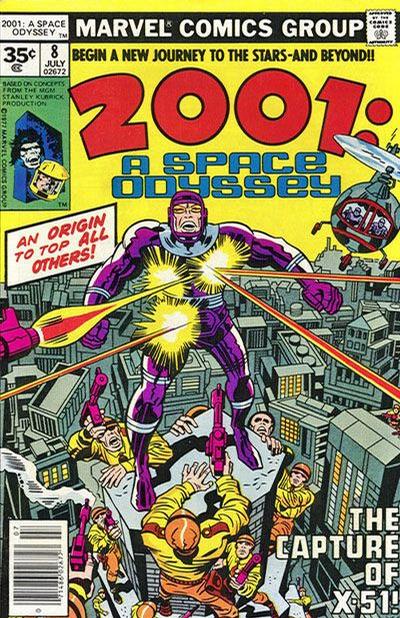 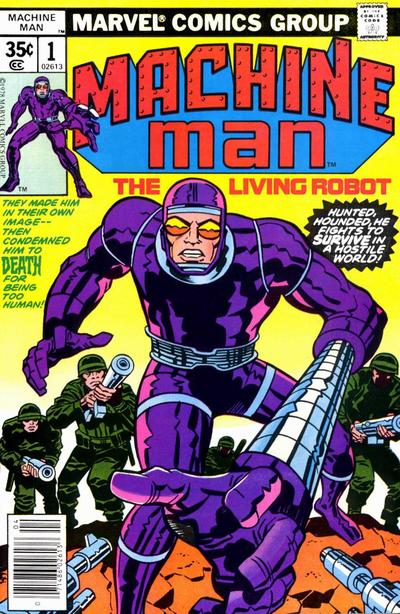 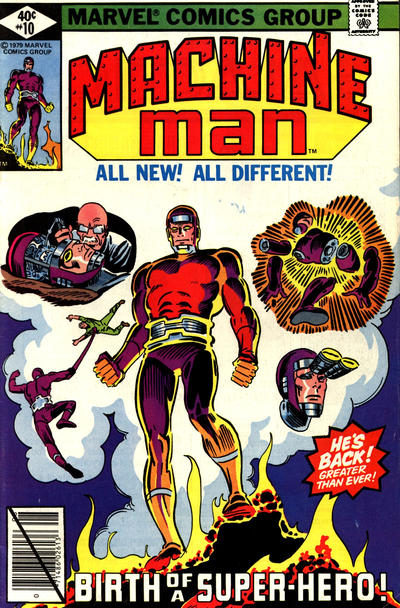 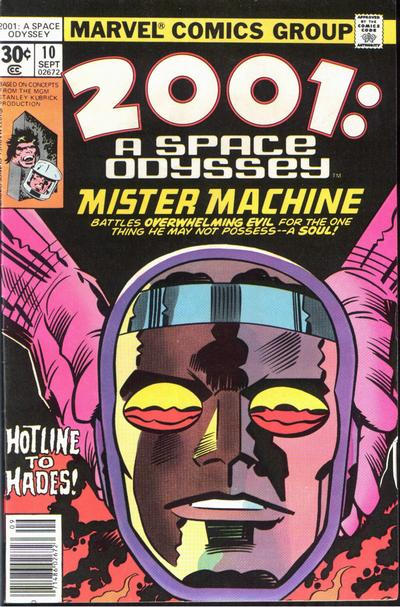 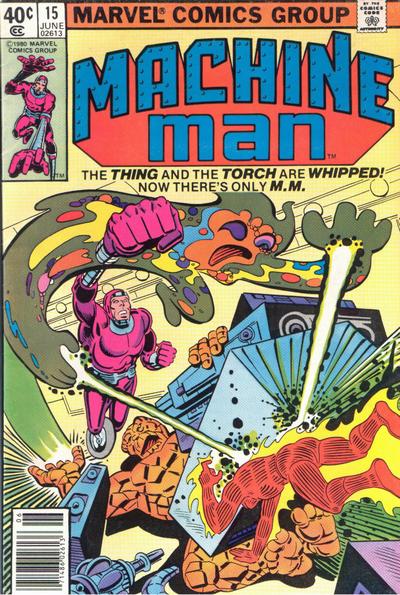 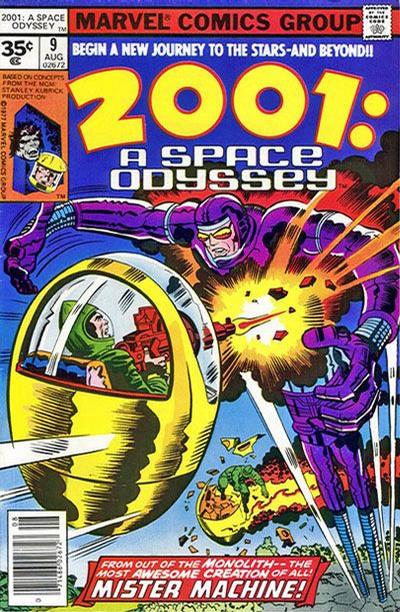 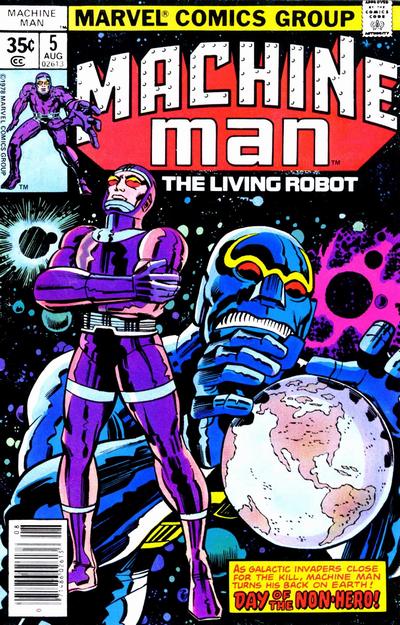 — The Powerful, Clashing Visions of KUBRICK’s and KIRBY’s 2001. Click here.

— JACK KIRBY COLLECTOR #79 Will Be a Look at the King’s BIG Ideas. Click here.