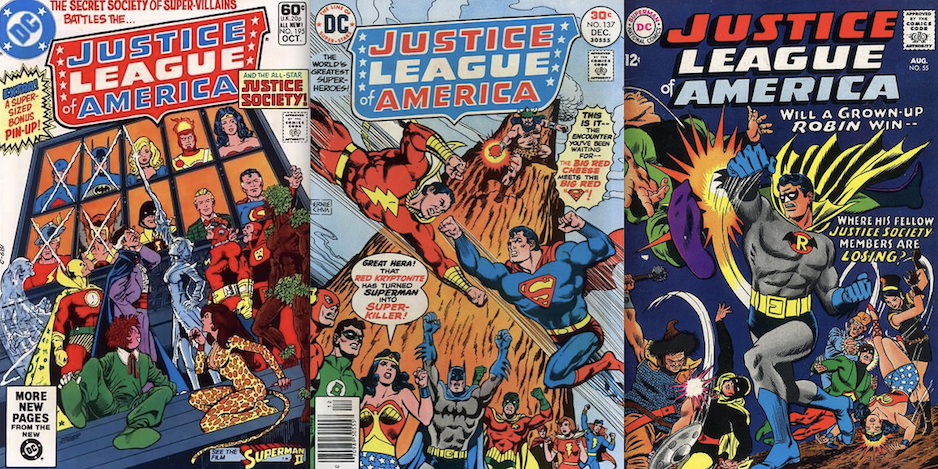 Back in the day, summer meant the latest multiversal crisis that forced the Justice League of Earth-One to team up with the Justice Society of Earth-Two — and sometimes heroes from Earth-S, Earth-X and so on.

Plus, I have a nice little “Golden Age in the Bronze Age” surprise for you. (Click here.)

All in all, it seemed like a good time to do 13 COVERS starring the JLA, JSA and a coterie of guest stars.

Because it’s a kick. 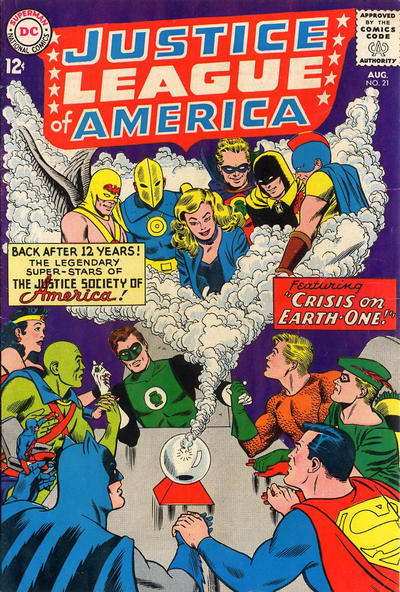 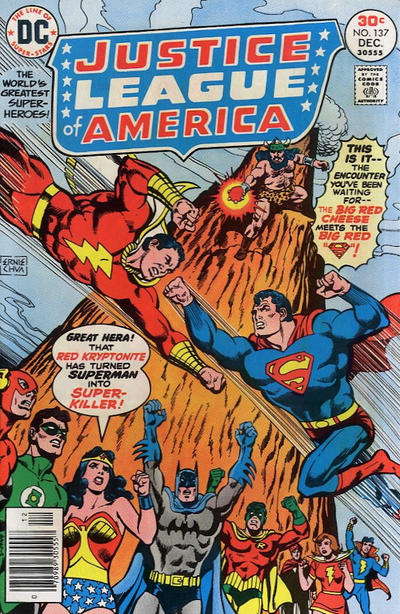 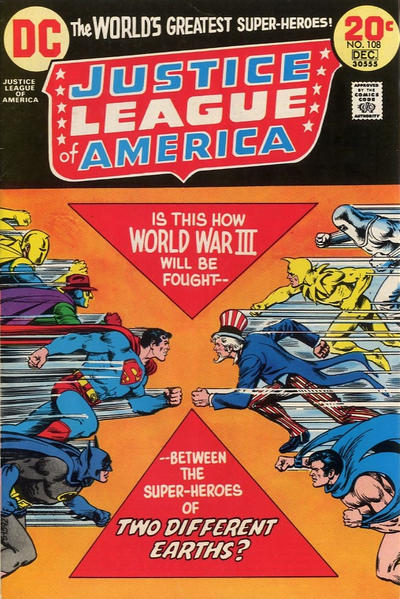 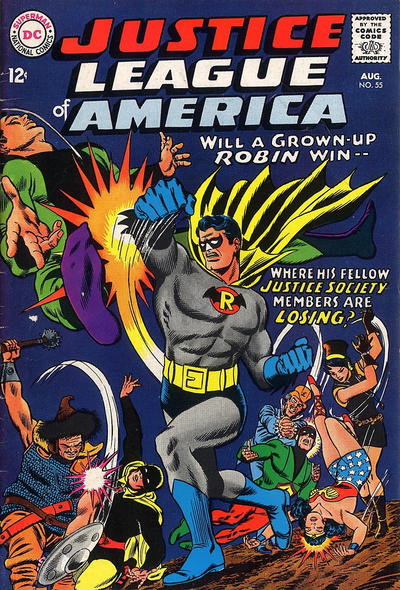 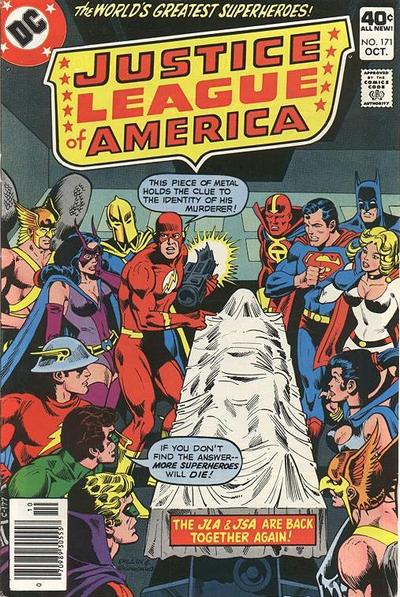 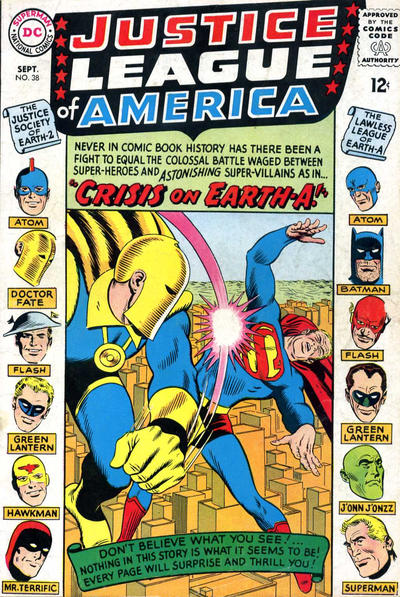 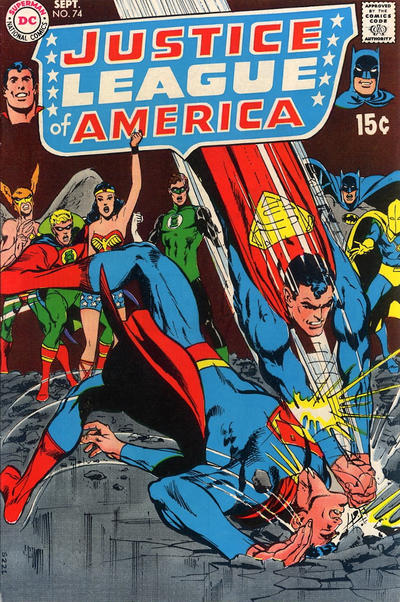 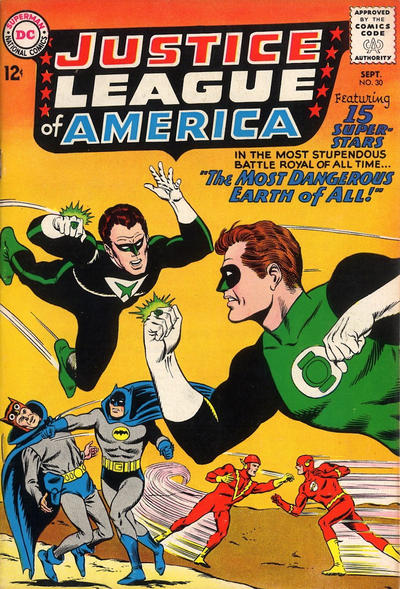 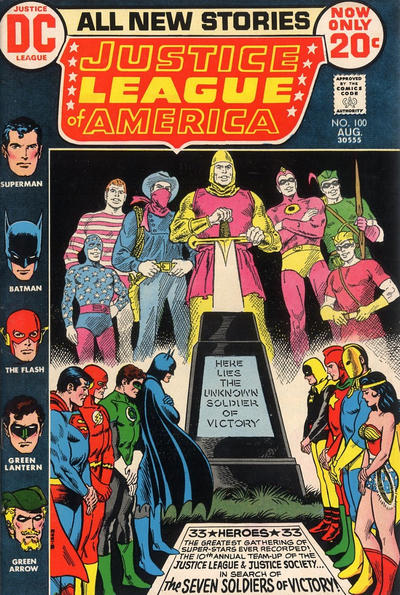 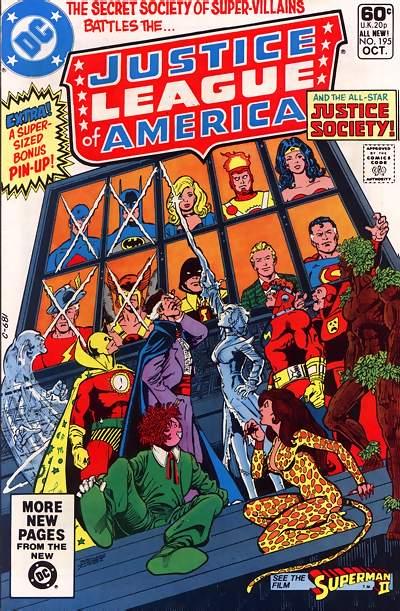 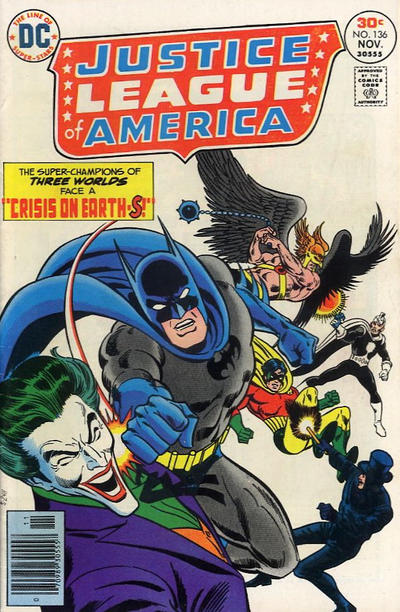 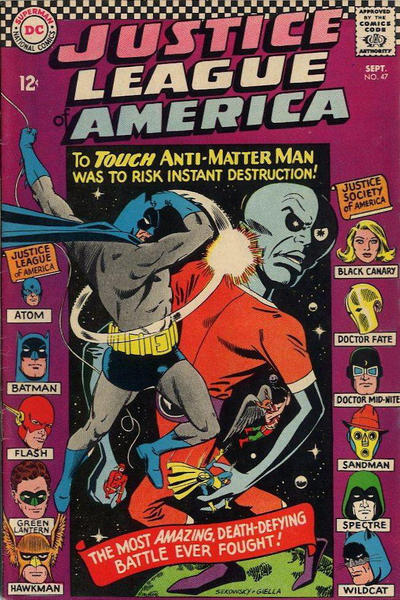 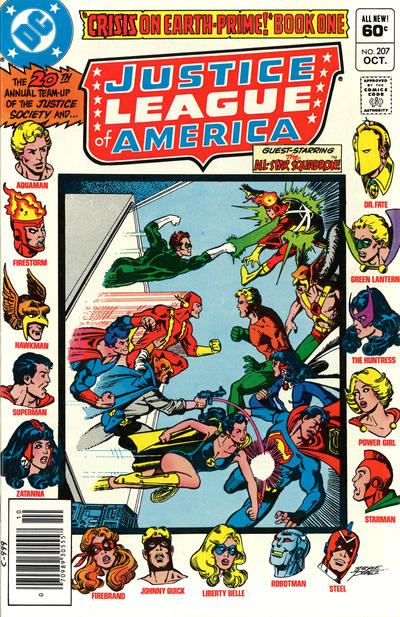 Cover images and credits from the infinite Grand Comics Database.