The late Martin Nodell (aka Mart Dellon), who in 1940 created the original Green Lantern with an assist from Batman legend Bill Finger, was born 107 years ago on Nov. 15, 1915.

Nodell didn’t do many covers starring the Emerald Crusader so for this birthday celebration we instead bring you 13 PAGES (or 10 PAGES AND 3 COVERS, to be precise).

Enjoy these in brightest day or blackest night: 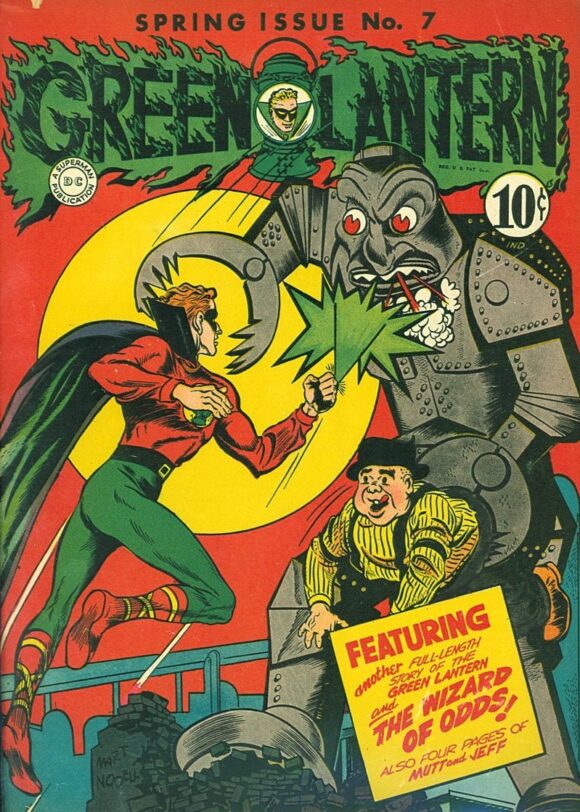 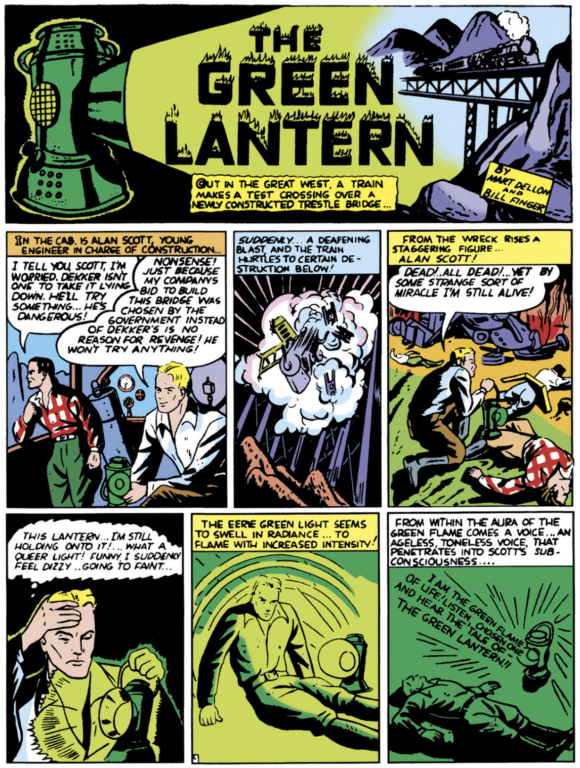 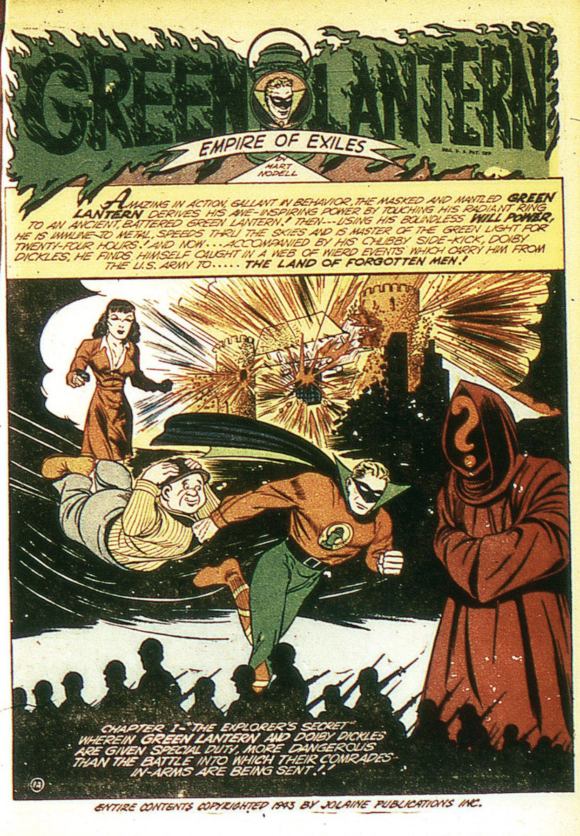 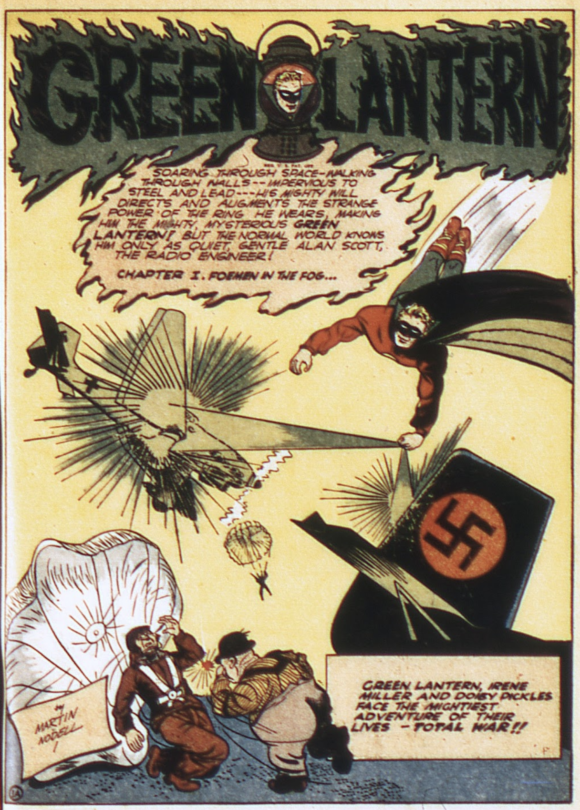 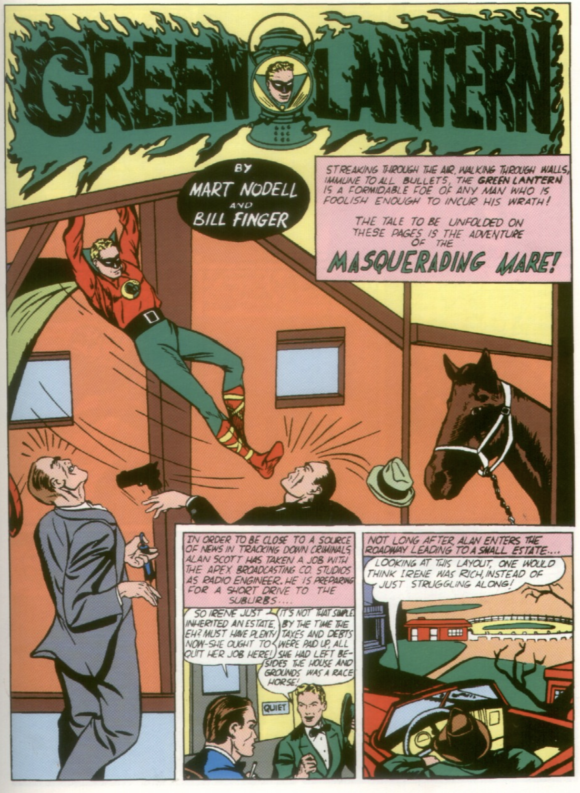 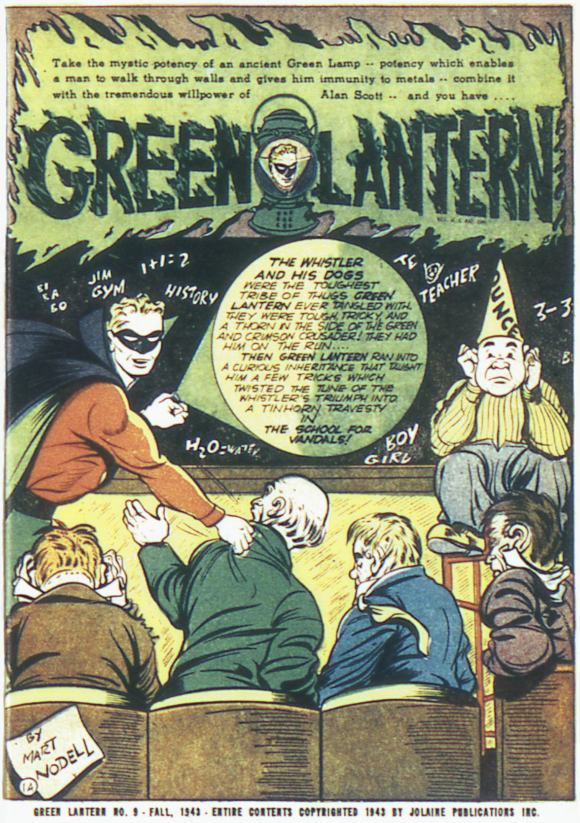 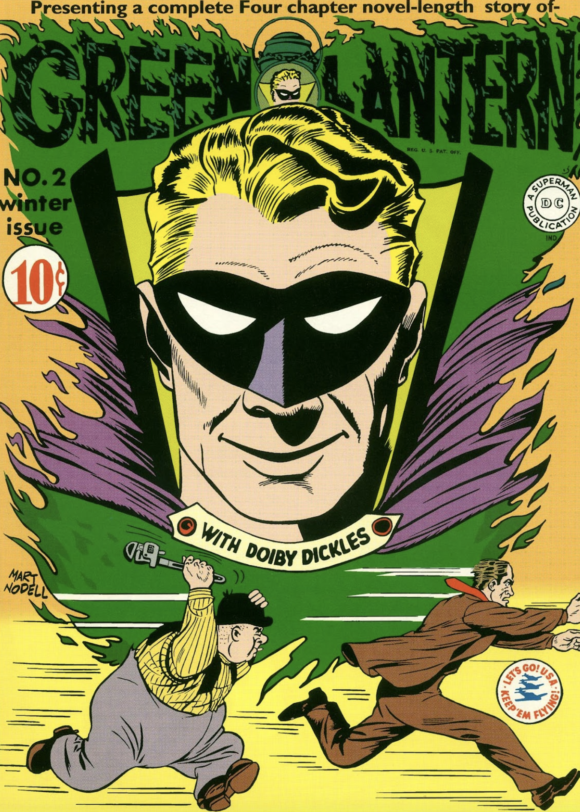 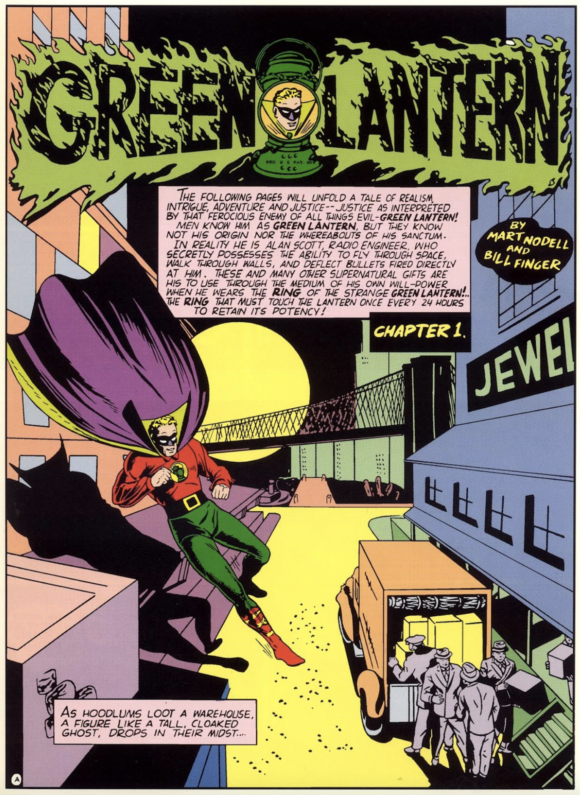 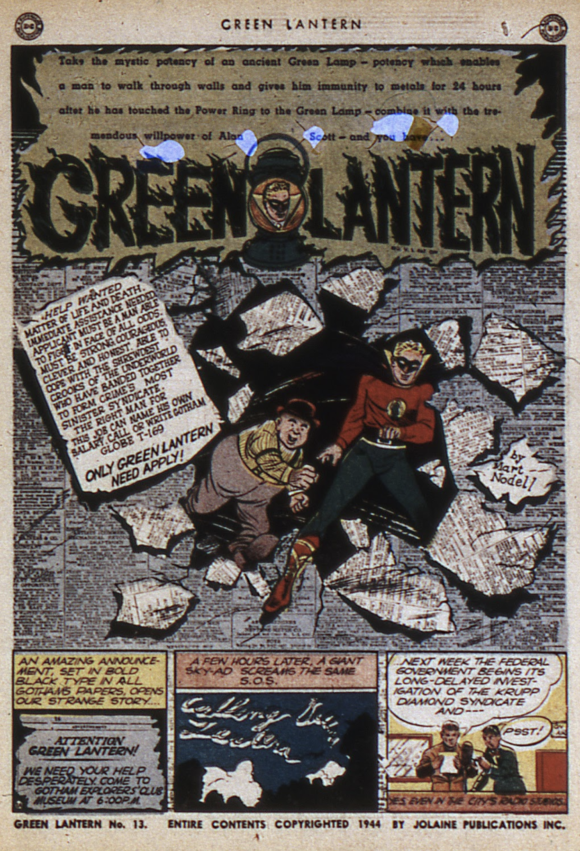 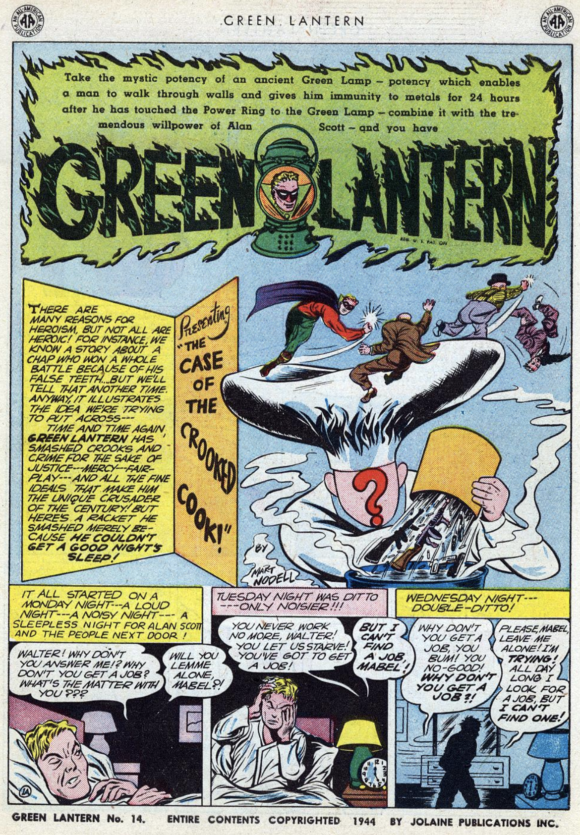 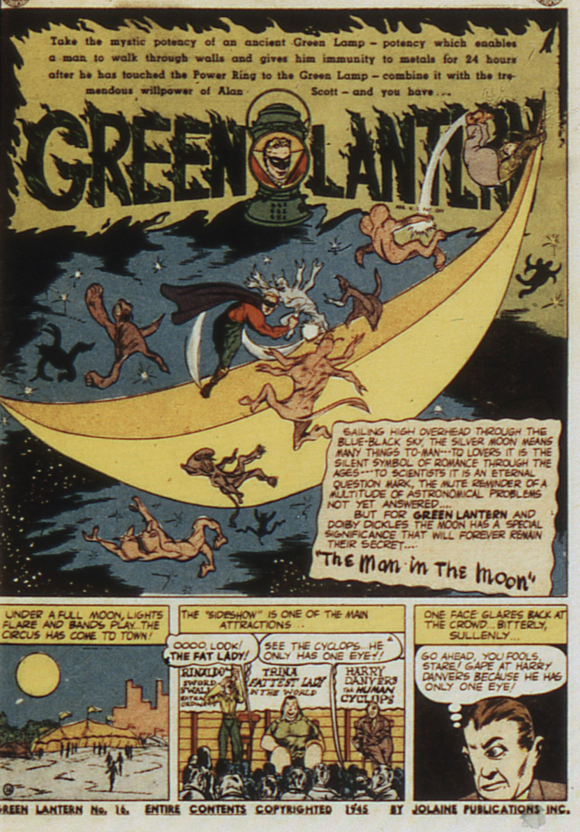 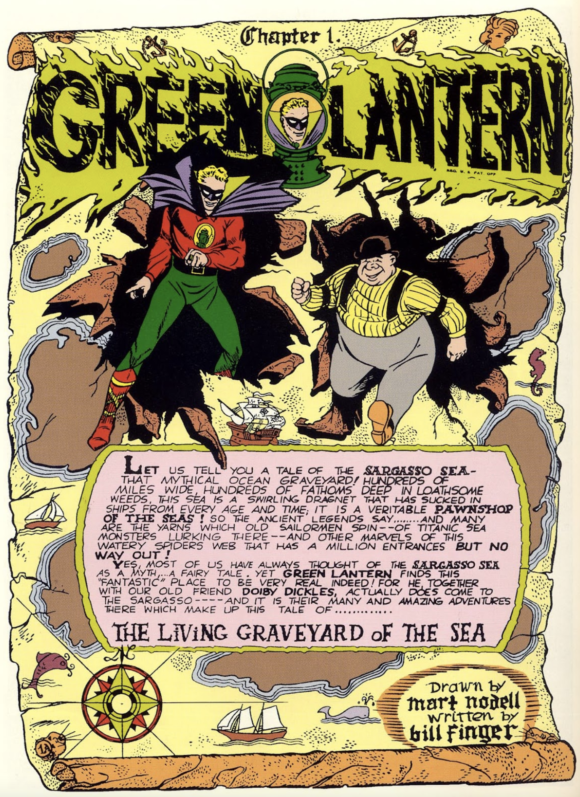 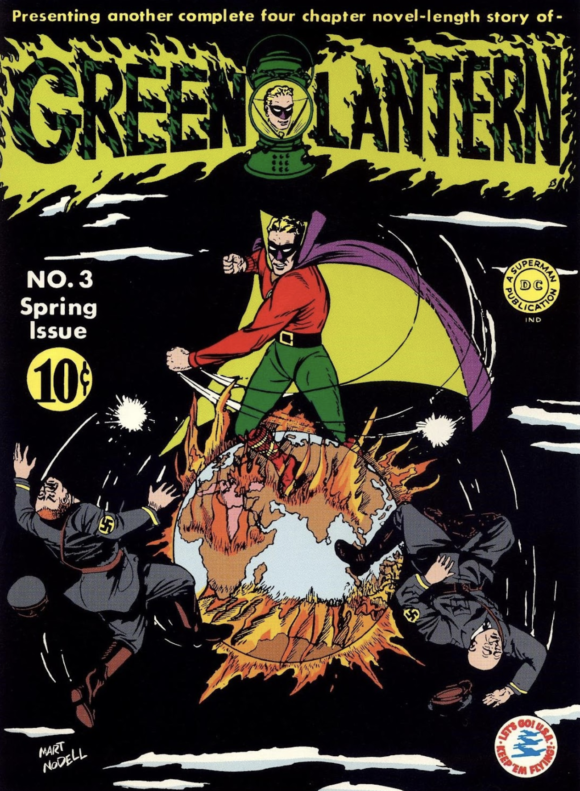