The artist on Dark Horse‘s The Strain — the brainchild of Guillermo del Toro and Chuck Hogan — picks 13 bloodsuckers to chill you to the bone this HALLOWEEN WEEK!

Looking for a creepy vampire story to keep you awake until Halloween? Check out The Strain: The Night Eternal #3, out now! In the meantime, here’s the book’s artist — whose list will make you run for that turtleneck. (And make sure you check out Scott Snyder’s 13 Great Witches!): 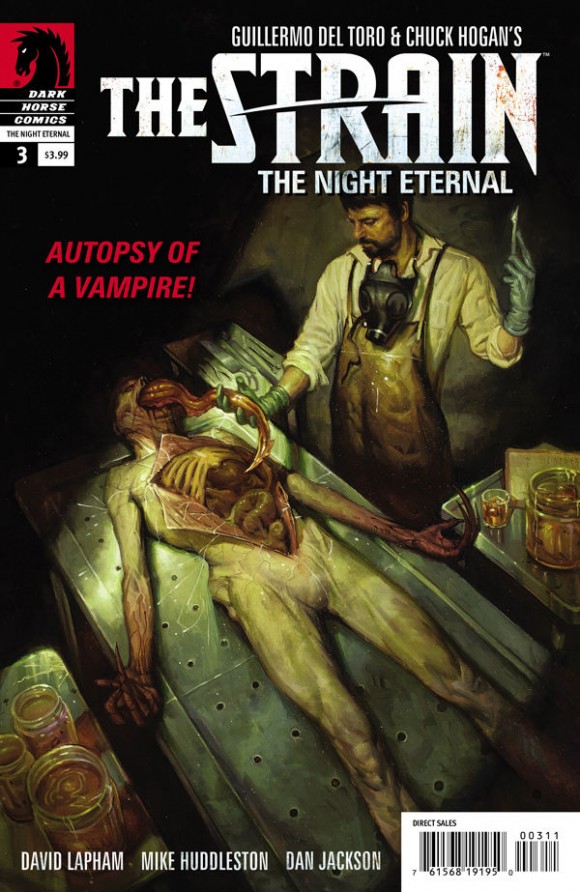 Bram Stoker’s Dracula. Coppola’s operatic film is my favorite presentation of the Dracula story. The unique visual design and vintage effects combined with Gary Oldman’s portrayal of Dracula as warrior/ancient count/seductive prince/various monsters is compelling and powerful. The comic book adaptation illustrated by Mignola is a favorite as well. 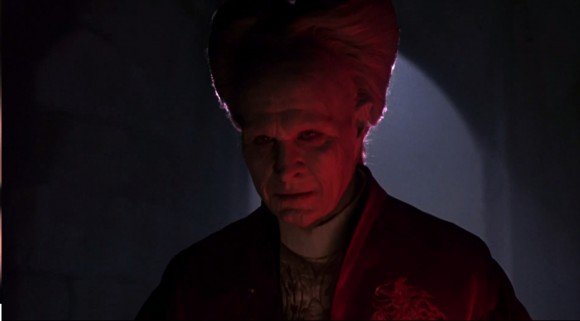 Let the Right One In (original version). This entire movie reminds me of the quote from Harryhausen about depicting a monster in repose. The monster here is a delicate, coming-of-age Swedish girl, so we are given a story of youth and complicated friendships punctuated by moments of bloody brutality. 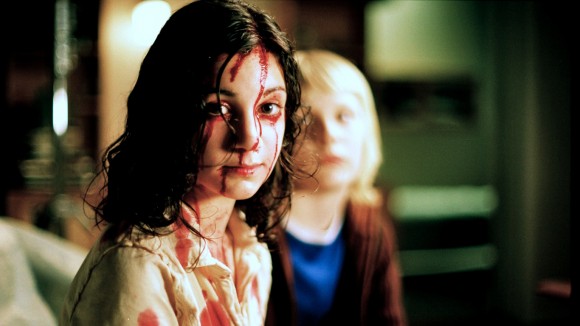 X- Files, Bad Blood. I love this episode as it has fun playing with several vampire conventions. Mulder pursues a vampire and plants a stake in his heart only to discover his victim is wearing fake fangs. Later Fox saves himself by knowing that vampires apparently are OCD: “Oh man, What did you have to go and do that for?!” 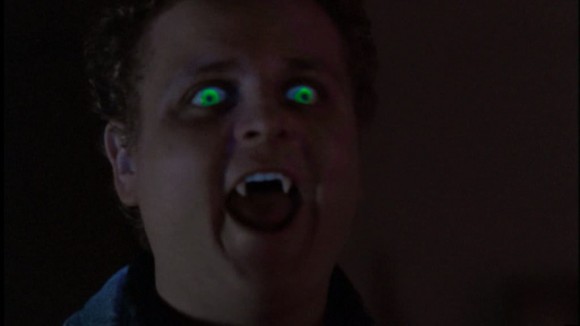 Cronos. A film about immortality and technology that in a strange way resonates with a project I illustrated called The Coffin written by Phil Hester. I love the use here of vampirism as metaphor, plus the image of Jesús licking blood off a bathroom floor is burnt into my brain. 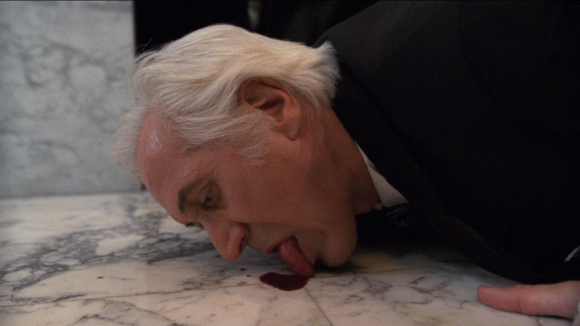 Lost Boys. We were all teenagers once, and this was the first time that, to me, vampires seemed relevant. Plus, it’s a film from the ’80s complete with mandatory saxophone solo. 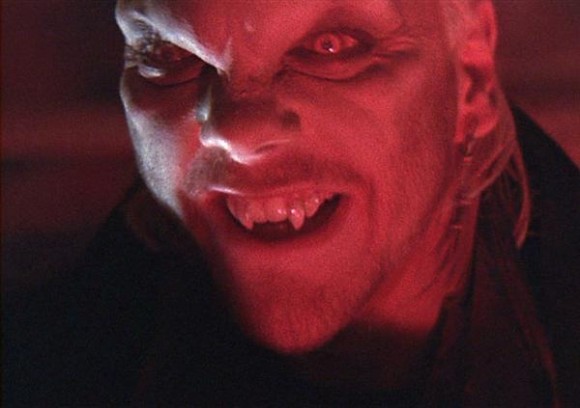 Blade. I admit I never read any of the Blade comics, but as one of the first Marvel films out of the gate it impressed the hell out of me. Vampire as superhero was a brilliant idea and Steven Norrington gave us a stylish universe to visit. Still my favorite of the trilogy. 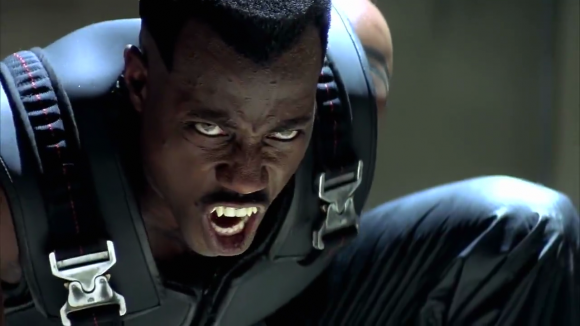 I Am Legend (book). It’s been a while since I read it, but I remember really enjoying the story by Richard Matheson. Perhaps it’s the conceptual predecessor of The Strain as it presents vampirism as pandemic. For all of its film adaptations I’ll stick with Vincent Price in Last Man on Earth.

Anne Rice: The Vampire Chronicles. I read the first three of these as a kid, so I guess they were my Twilight. I was impressed by the ancient backstory she gave to her vampires, the justification of violence as lifestyle, the presentation of immortality as a curse, even grappling with how immortality juggles familial and sexual relationships. It’s been a while though so I could be remembering them generously. 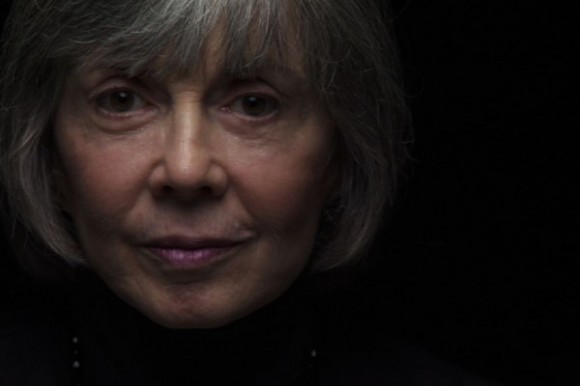 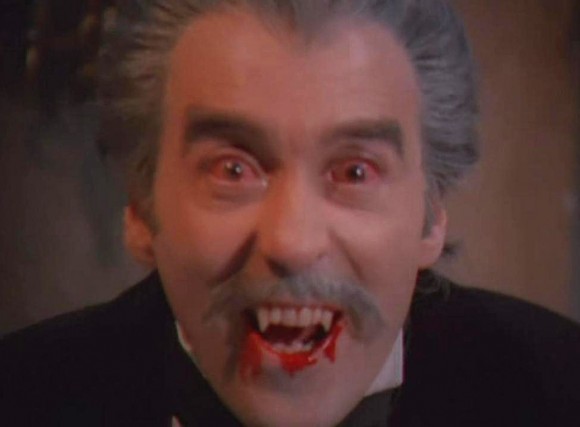 Salem’s Lot. Hutch returns home to find a very Nosferatu-styled vampire taking over his town. I think the best part of this story is the ending: The vampires have won and our heroes are on the run trying to survive. Oh, and the image of that kid floating outside his bedroom window scratching the glass. Thanks for another sleepless night, Stephen King. 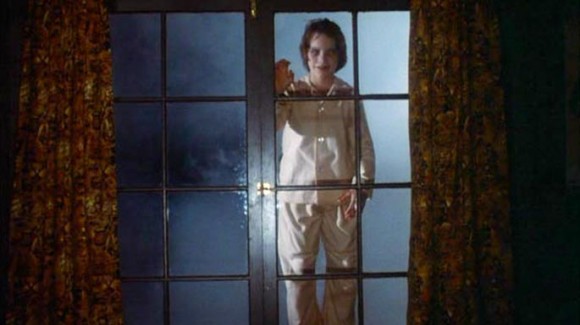 Blacula. Dracula refuses to help Prince Mamuwalde stop the slave trade and instead turns him into a vampire, setting him loose on 1970s Los Angeles. I love William Marshall in this film. He gives us a classic Dracula who seems out of place in this Blaxploitation setting. Added points for the soundtrack. 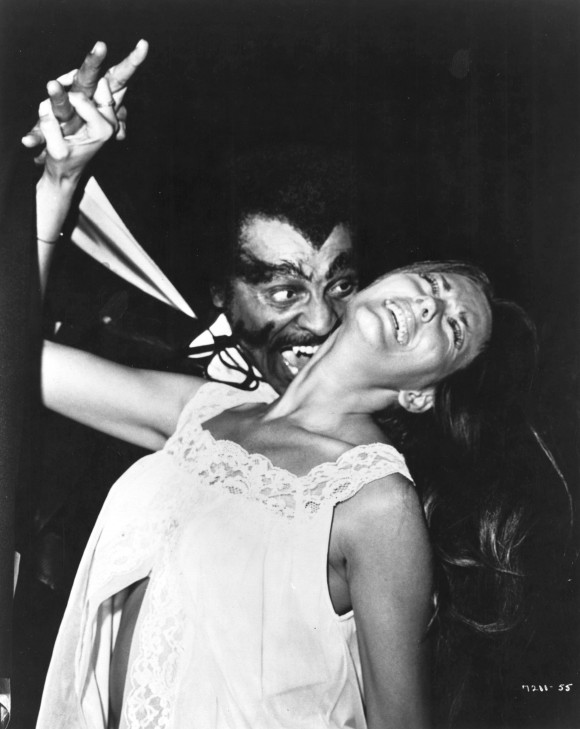 Nosferatu. The original Dracula knock-off. The silent film is still impressive in it’s storytelling, make-up and dramatic use of shadows, but for me it is inseparable from … 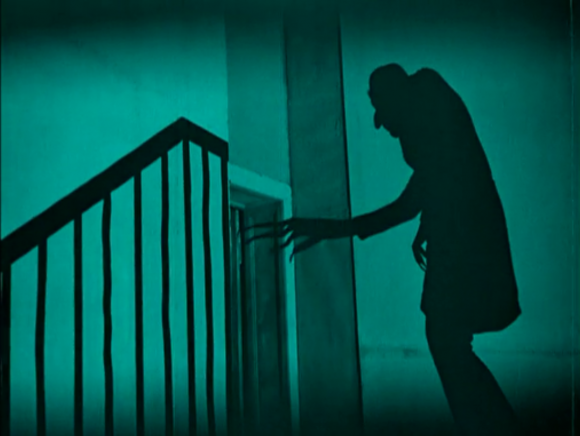 … Shadow of the Vampire. A retelling of the actual making of Nosferatu, this movie is a quasi “making of” as well as a vampire picture of its own. Creepy and comedic but with some dark final comments about film and filmmakers. 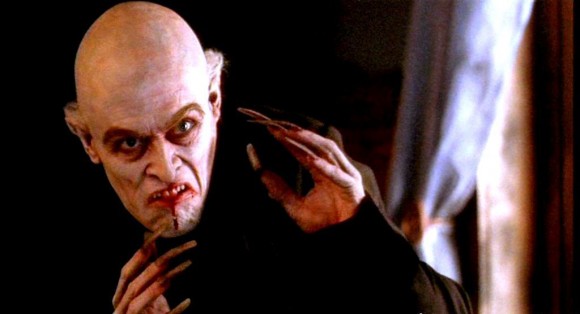