13 Great MEGO Boxes That Never Were

The art of commercial art… 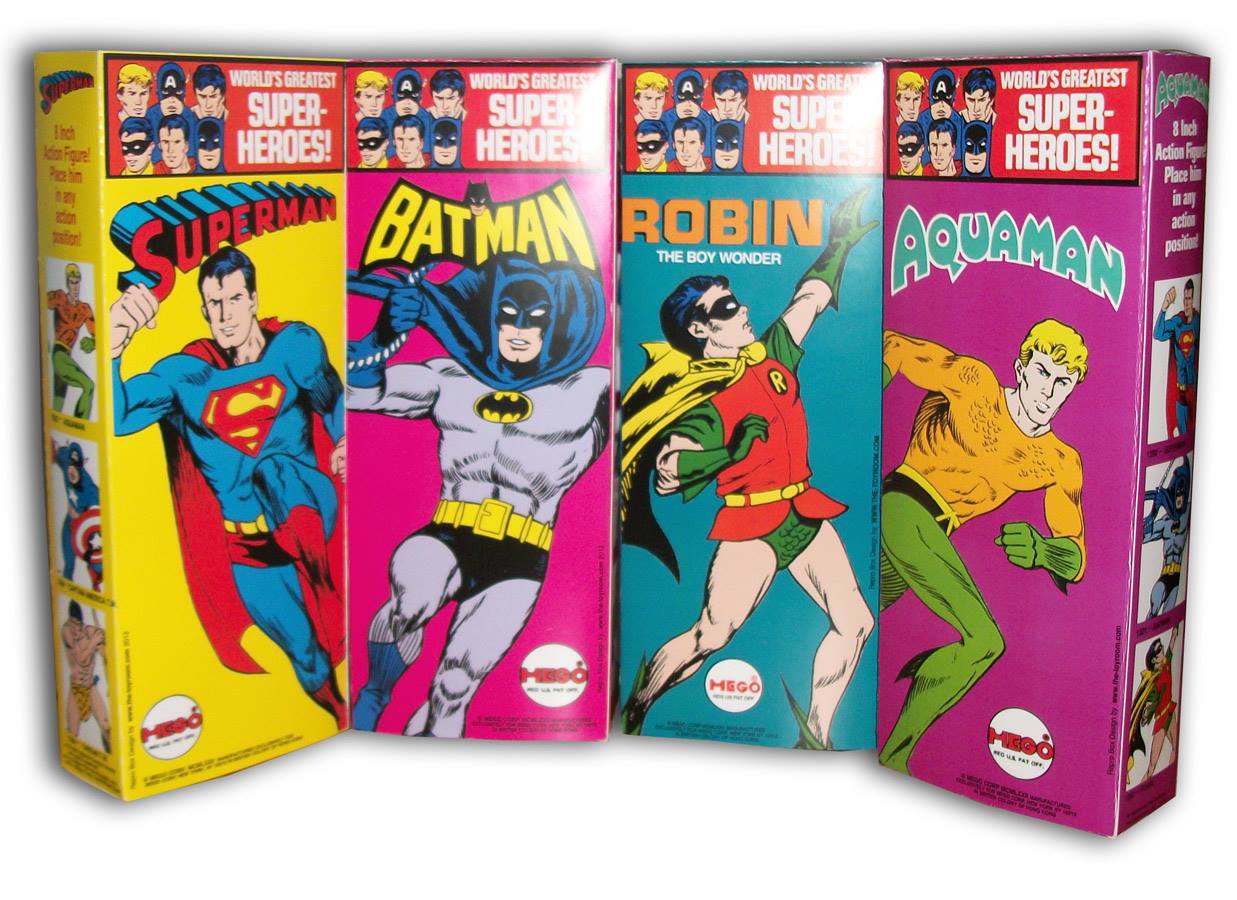 It’s the Christmas season, which means I start obsessing about Megos all over again.

I mean, how could I not? They were the greatest toys of my generation.

Now, as great as it was to be a Mego fan in the ’70s — with the company’s wide selection of figures, vehicles and playsets for its most-beloved 8-inch line — it was also an exercise in frustration: Why no Luthor? Or Flash? Or Doc Ock?

You get my drift: As much as we had, there was plenty we didn’t and this very First World Problem gave rise to legions of customizers — and 21st century manufacturers — who have turned our dreams into plastic reality.

Then there’s Anthony Durso, 13th Dimension contributor extraordinaire, who has put his considerable graphic-design talents to producing some of the coolest toy packages that never were. (Similar to his wonderfully kitschy Retropolis Tees, which we again featured the other day. Click here.) There are plenty of repro boxes that Anthony has available. They’re first-rate. (Just look above.) But the mind reels at his creations that imagine what might have been — and which you can actually get your hands on. (Click here.)

Anyway, I’ve done a dive into his galleries and have picked out 13 GREAT MEGO BOXES THAT NEVER WERE.

Check ’em out — and remember that these just scratch the surface: 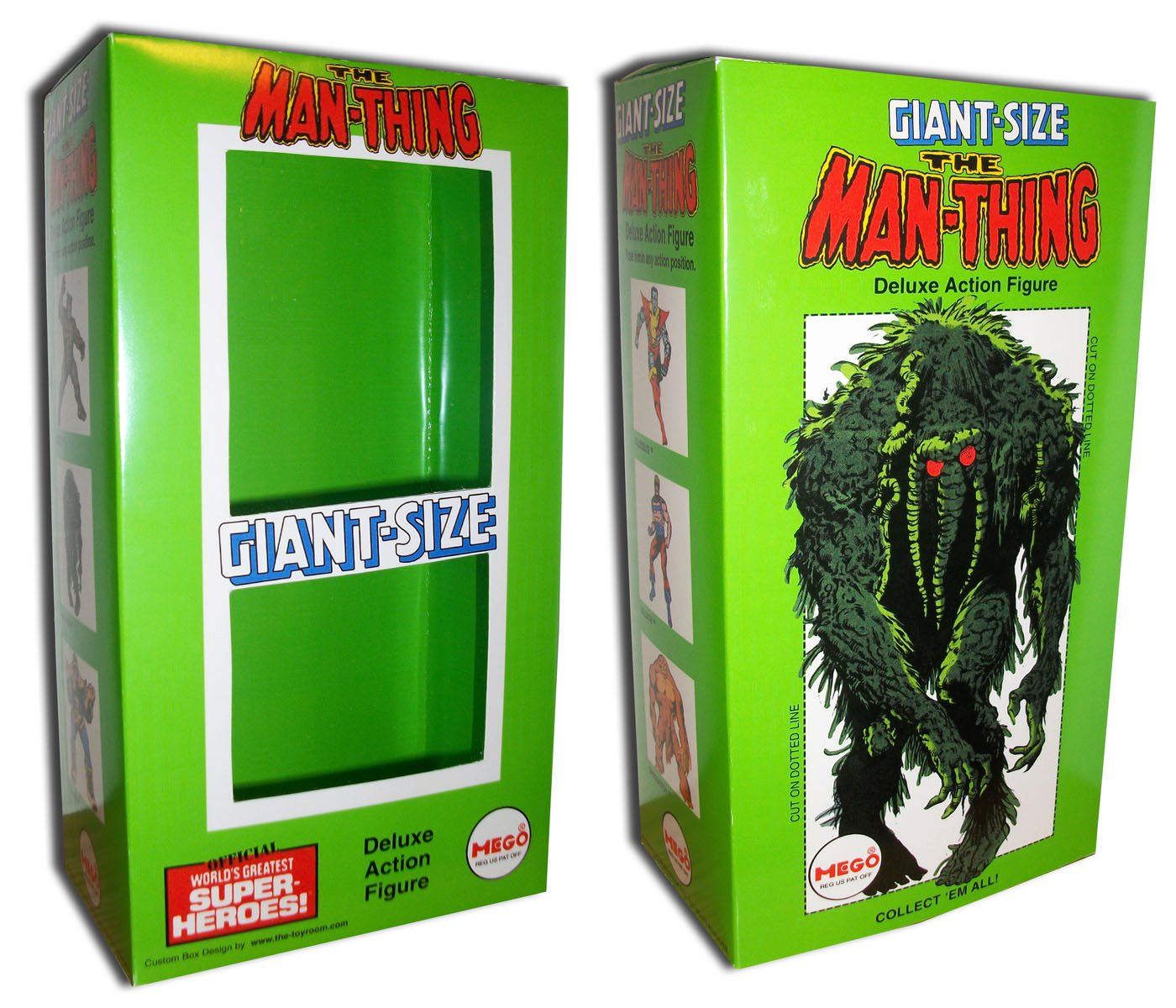 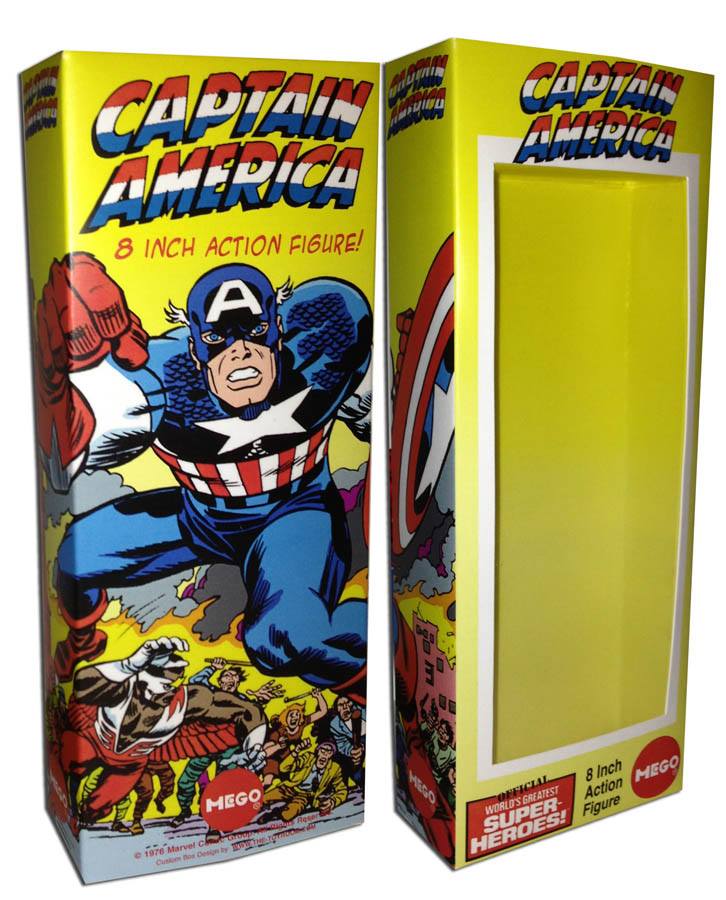 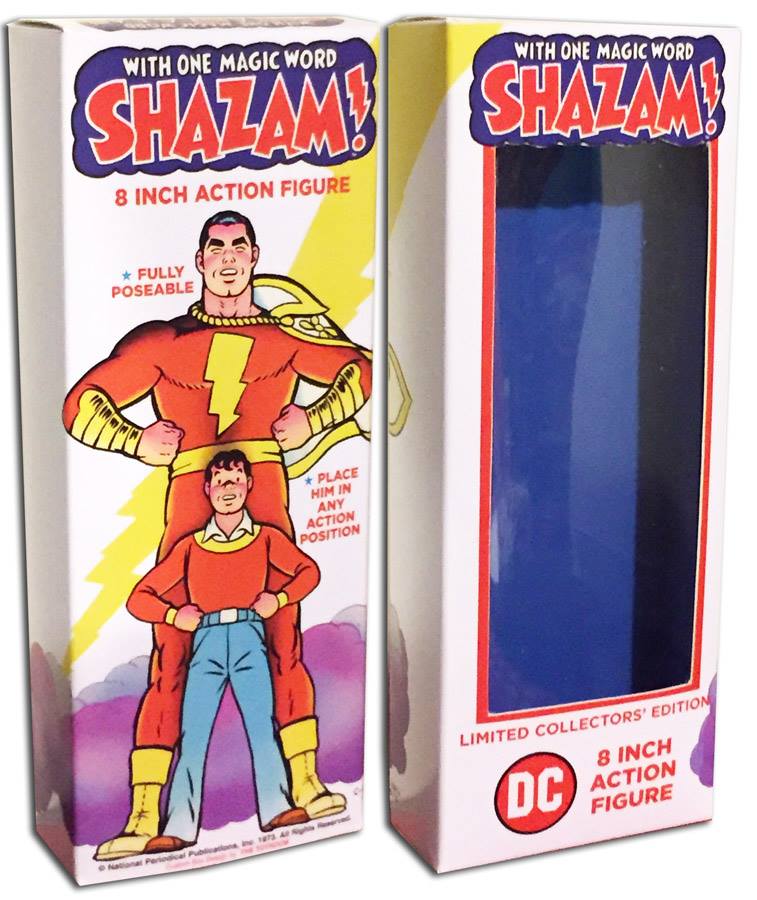