Fred Hembeck’s strips on the Daily Planet page in DC’s Bronze Age comics were one of the simple pleasures of kidhood. The gags were straight out of vaudeville but they’d make me giggle every time.

I’ve met Fred a few times now (he’s even written for 13th Dimension) and he’s as affable as you’d hope. I’m glad to own one of his sketch cards (Batman, of course).

Normally, we do 13 COVERS for our birthday salutes. Instead, here are some covers mixed with a selection of sketch cards you can find on eBay right now (some being sold by Fred himself). 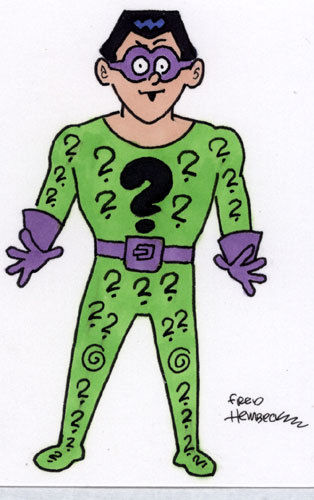 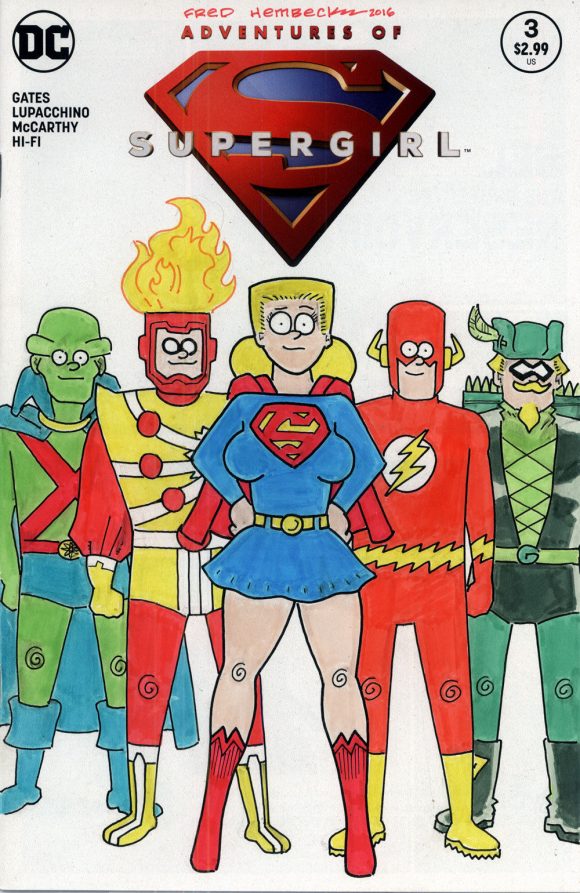 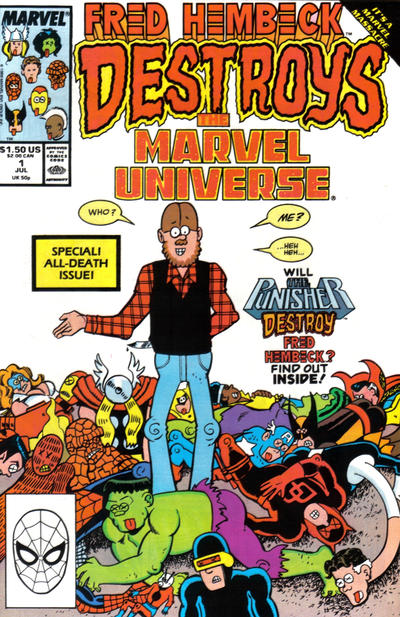 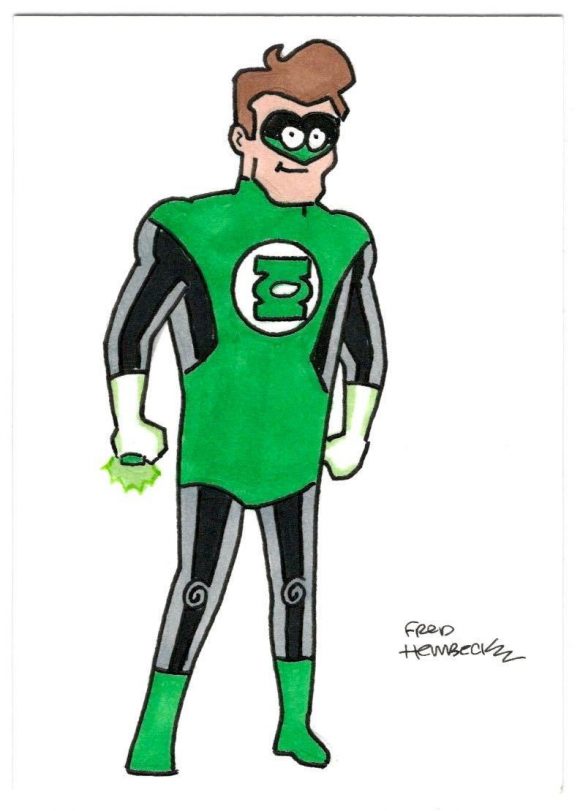 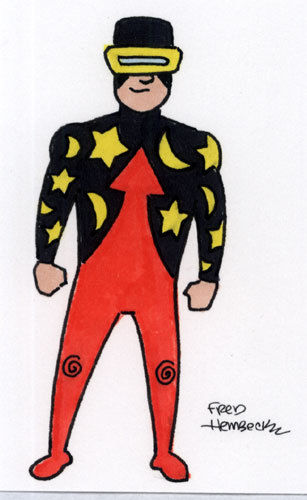 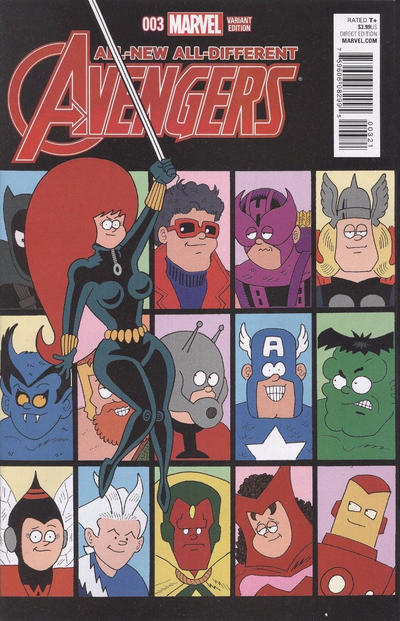 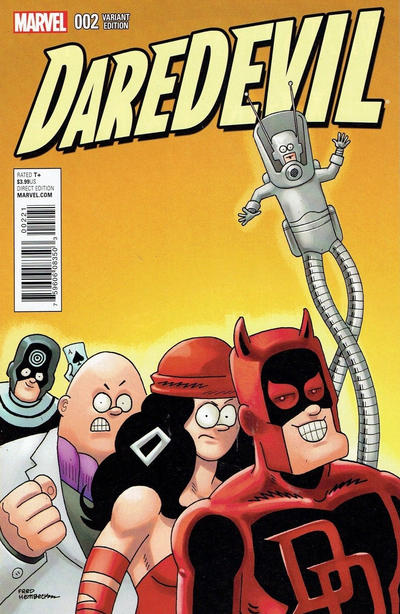 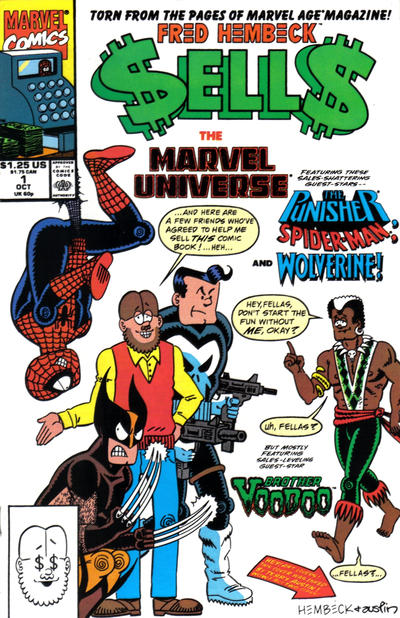 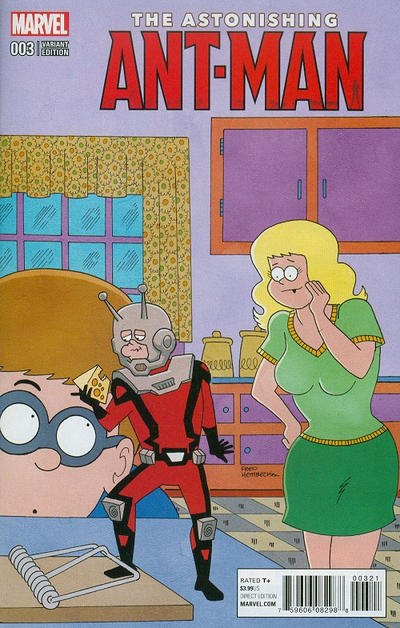 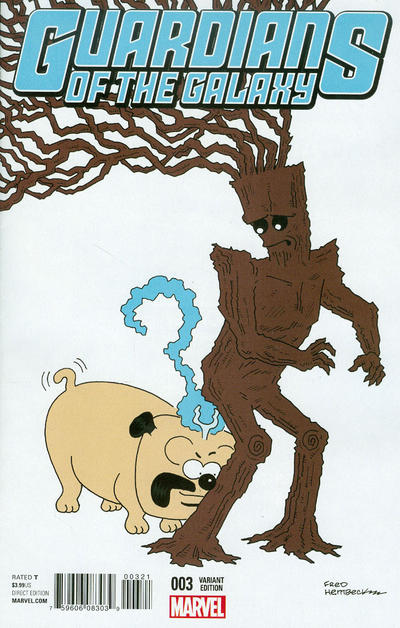 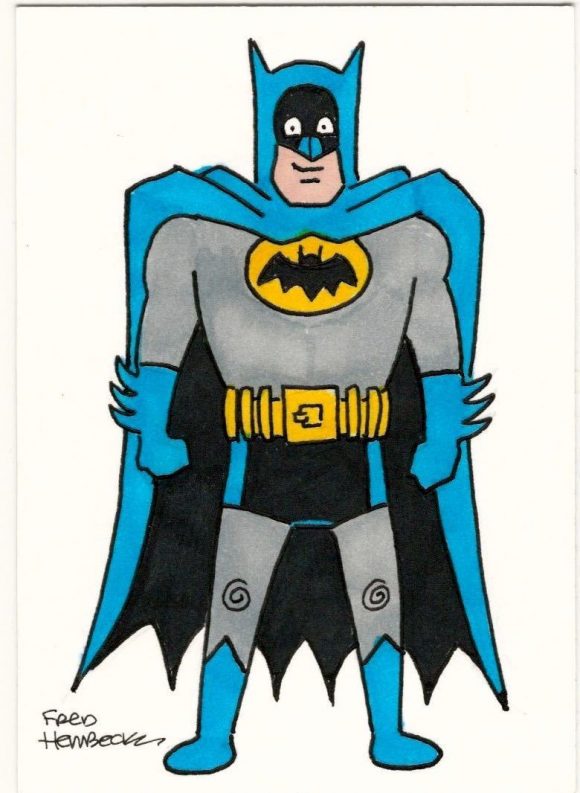 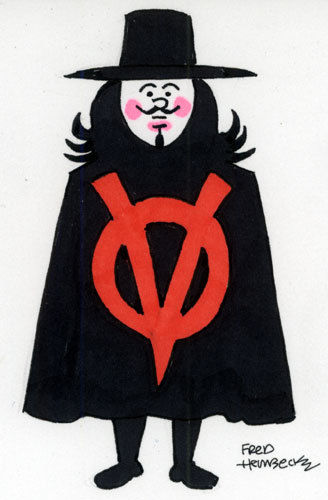 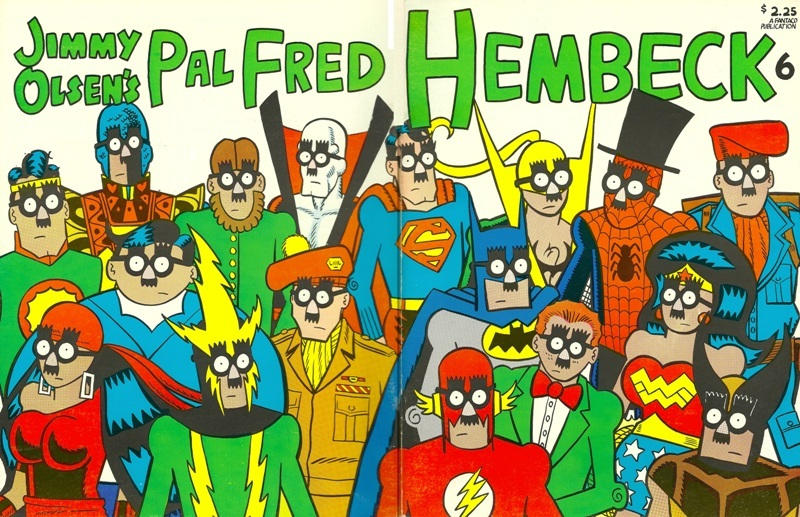 Most cover images and credits from the silly Grand Comics Database.