Batman, starring Adam West and Burt Ward, debuted on ABC-TV on Jan. 12, 1966 — 57 years ago. We’ve got a number of columns for you this year, so make sure you check out the links at the bottom of this piece. Holy promo! — Dan

Hey, since it’s the Batman ’66 anniversary, might I recommend a trilogy of season guides featuring a litany of first-rate writers and edited by our pal and columnist Jim Beard?

Dig these — all of which are available at Amazon:

I’m a proud contributor to all three but I also admit that I’m envious of my multi-talented colleagues, many of whom also happen to be illustrators.

So dig these 13 FABULOUS BATMAN ’66 ILLUSTRATIONS by a number of folks connected to the book project.

Baby Jane Towser would dig all of these: 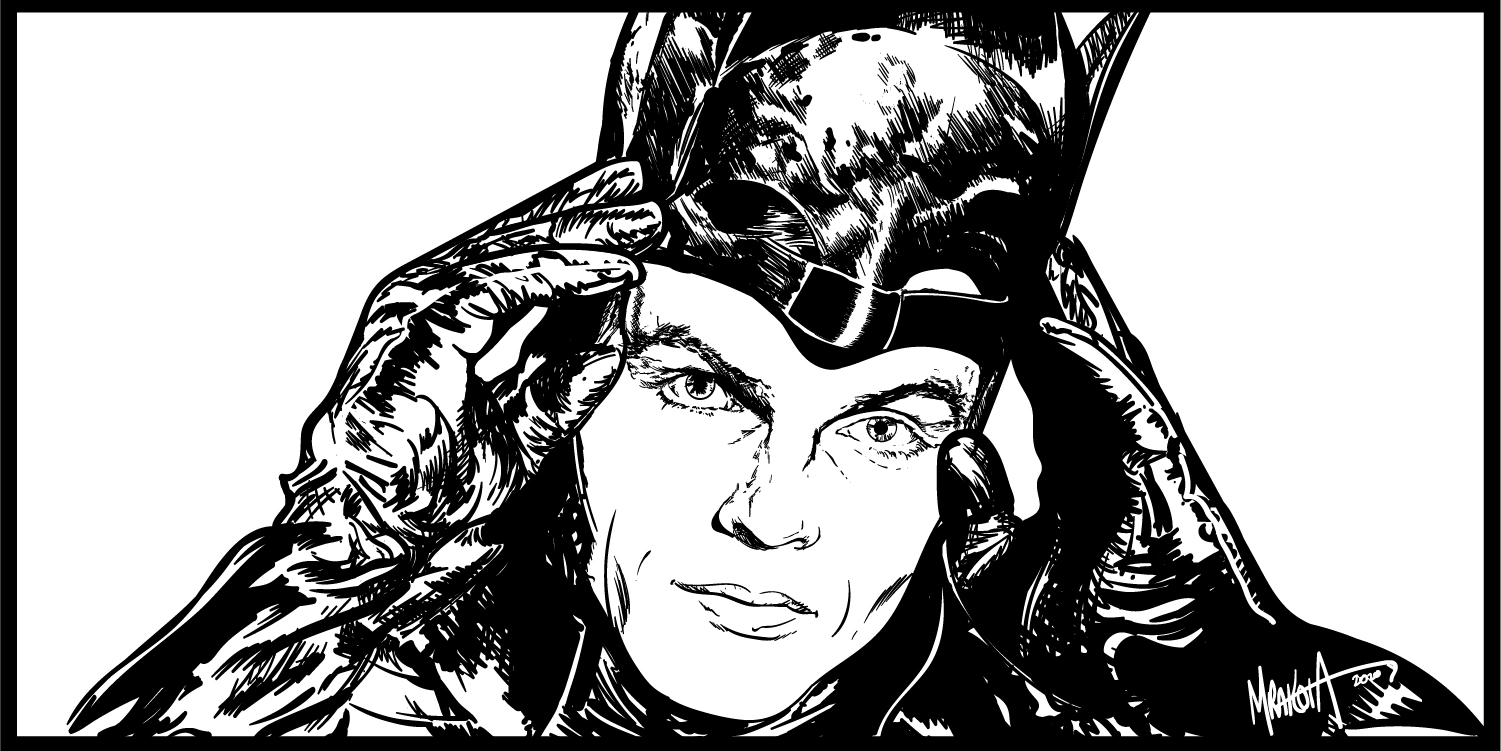 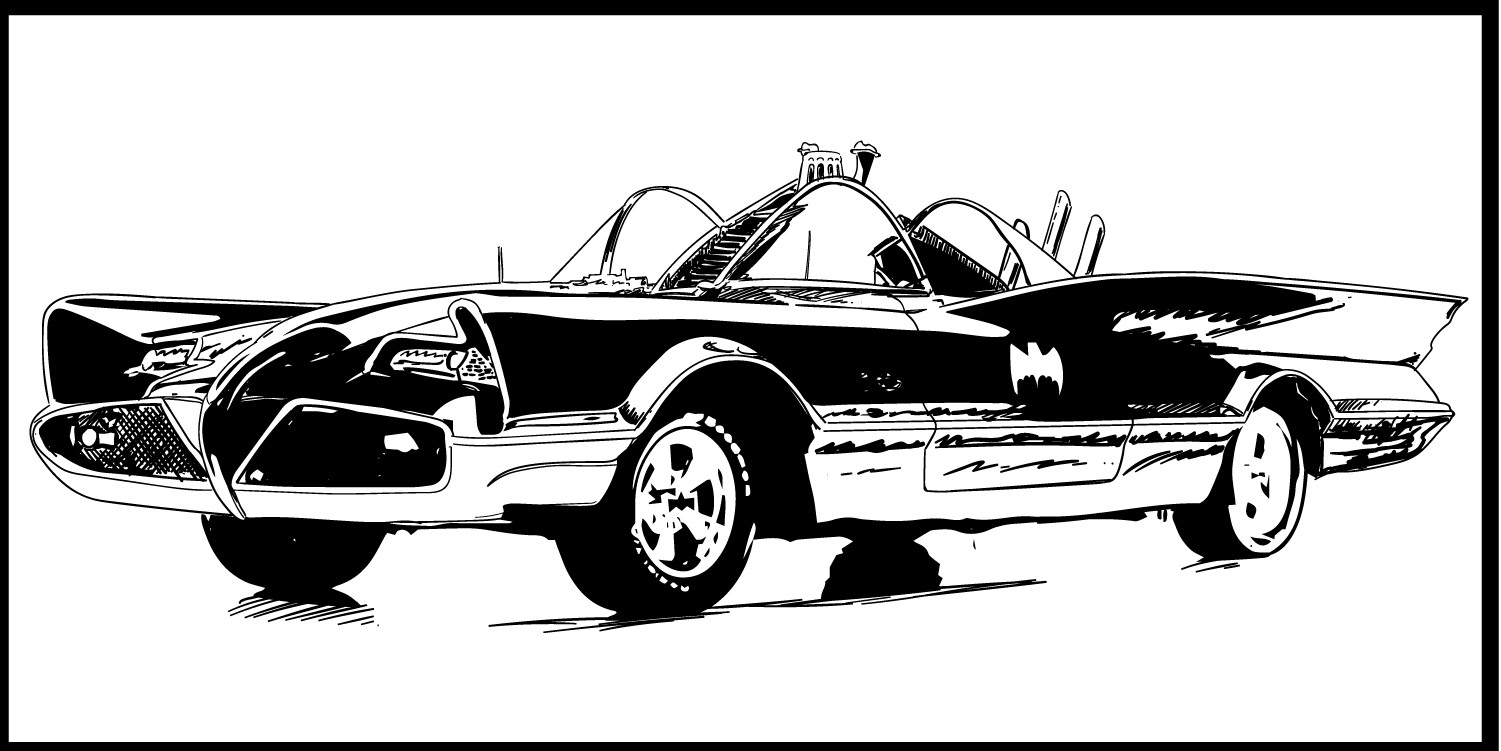 The Batmobile, by Orsman

The Joker (Cesar Romero) and the Penguin (Burgess Meredith), by Orsman 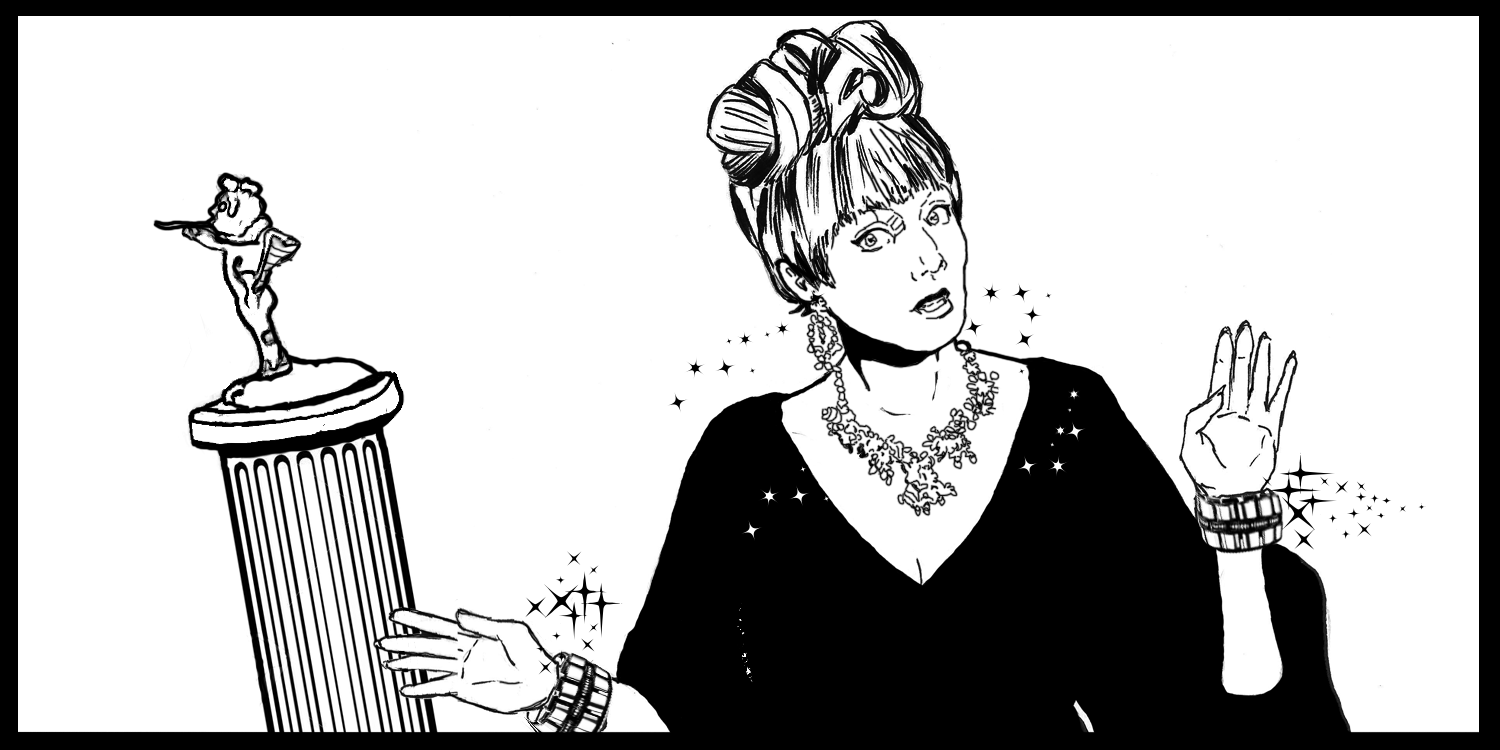 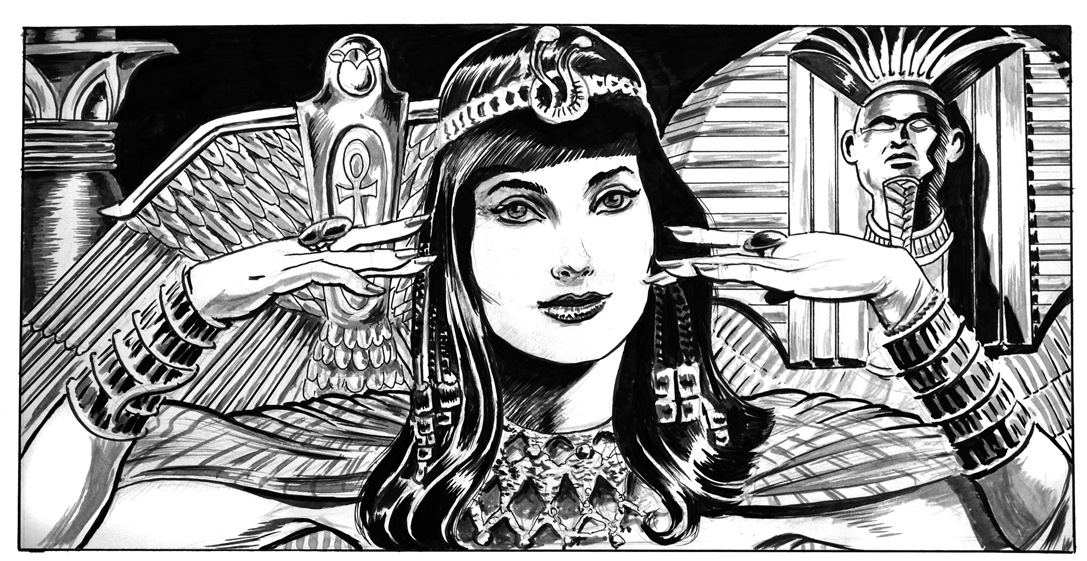 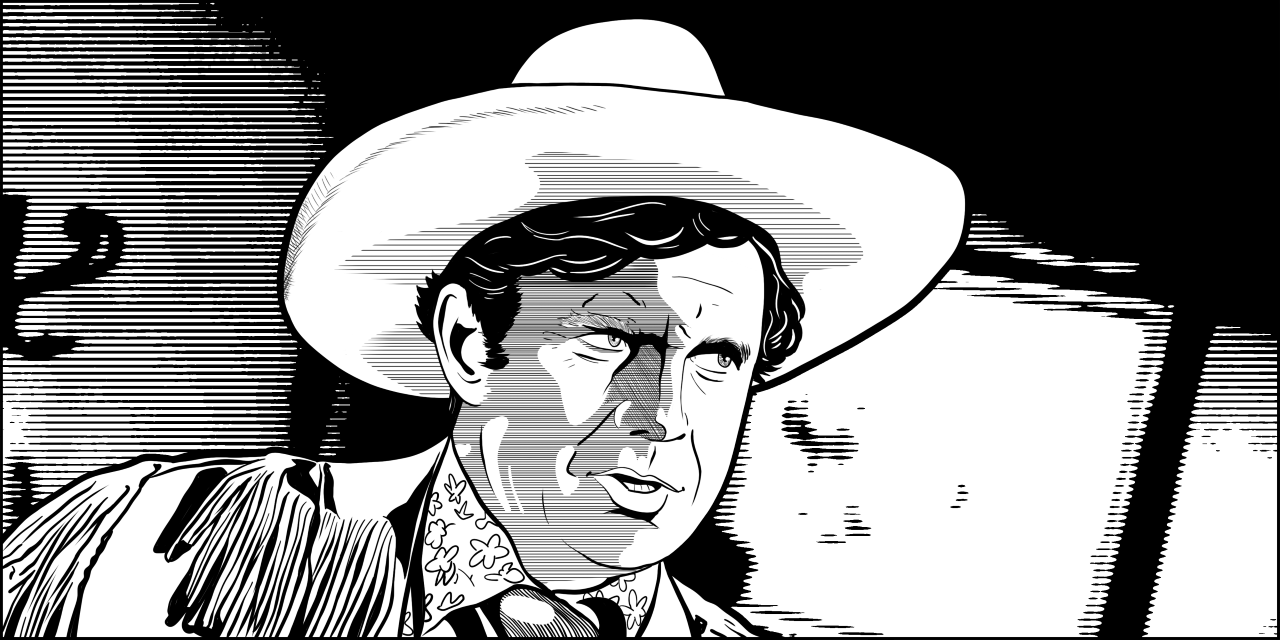 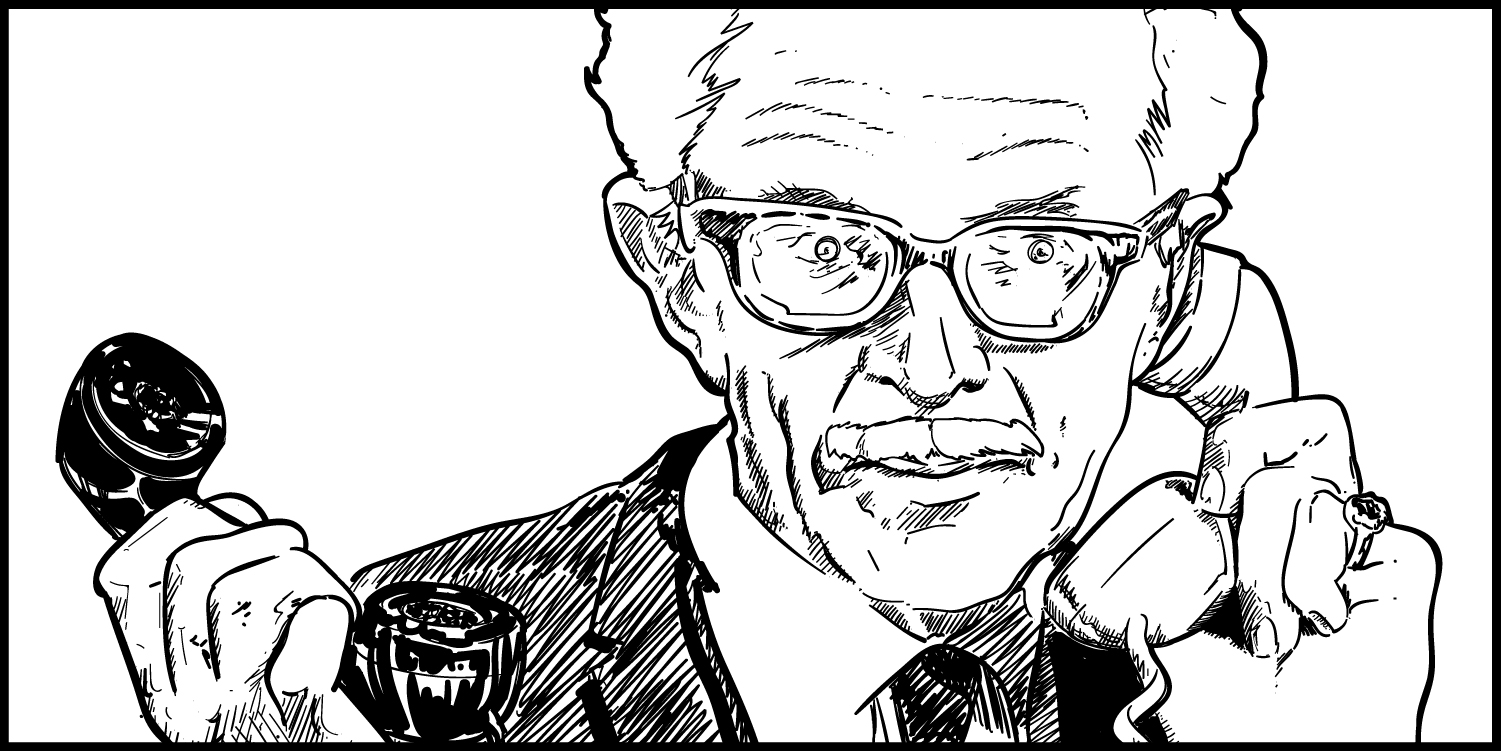 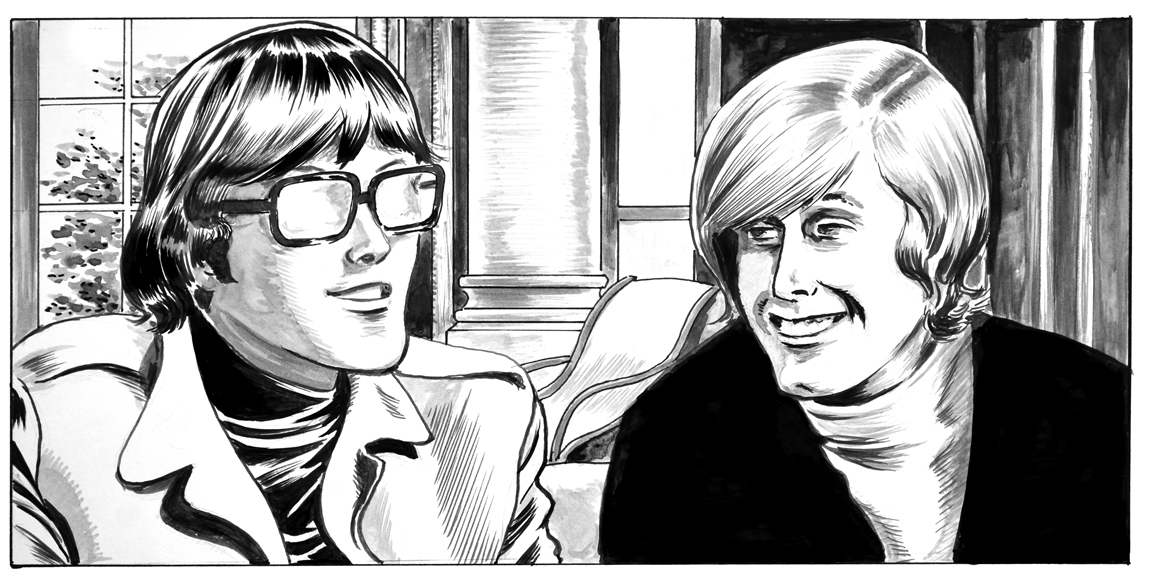 Chad and Jeremy, by Catto