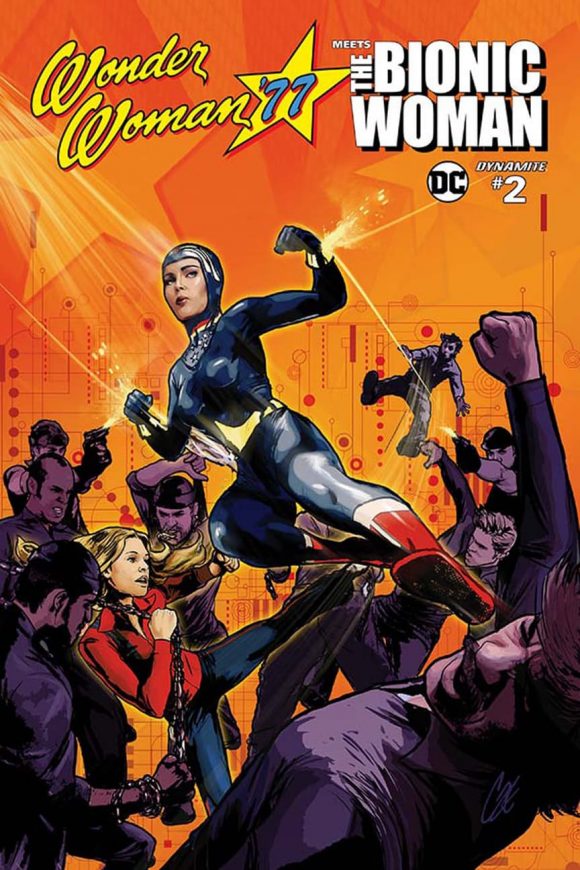 13th Dimension buddy John S. Drew — he of The Batcave Podcast — is a major Bionicphile, what with his other great venture The OSI Files.

So with the new issue of Wonder Woman ’77 Meets The Bionic Woman #2 out 1/25, I asked him to put his Six Million Dollar prowess to work and mark out 13 ESSENTIAL BIONIC WOMAN EPISODES.

We have the technology, so here goes… 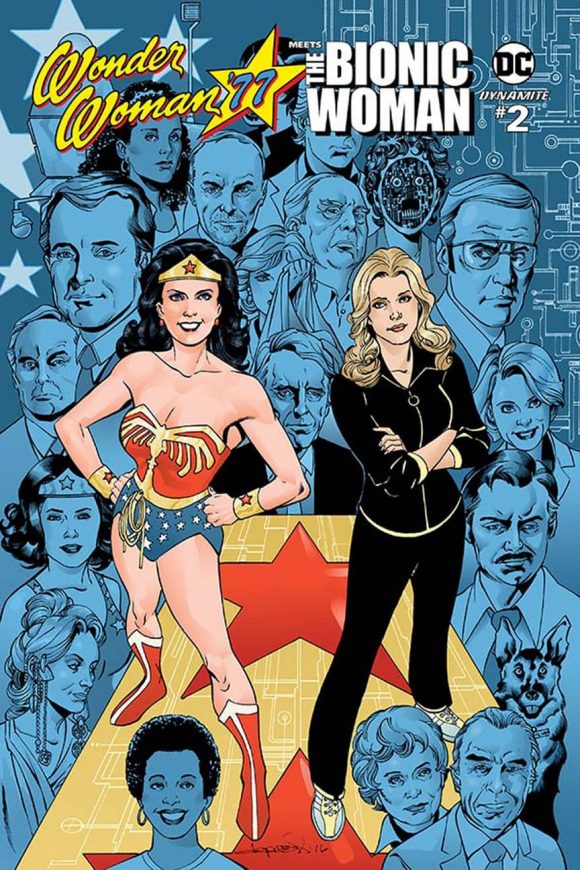 Most fans of The Bionic Woman series came into it watching The Six Million Dollar Man.

They were heartbroken when Colonel Steve Austin’s girlfriend, Jaime Sommers, died in a two-part story that aired at the end of the second season. The outrage from the viewing audience caused ABC to request her return, which resulted in a spin-off, The Bionic Woman.

The show lasted three seasons and remains a cult classic to this day. It’s one of those rare shows where the spinoff managed to be as strong as the source material, or, as in the eyes of many fans, better.

A big part of that was the beauty, grace, and warmth of series star Lindsay Wagner. It’s hard to choose 13 top episodes, so instead I’ve picked 13 ESSENTIAL EPISODES.

I’ve placed them in airing order so that they are easy to find:

Welcome Home, Jaime. The pilot story for the series, Jaime returns to Ojai, Calif., to settle down and begin her life as the Bionic Woman, but a ruthless industrialist is looking to have her bionic skills on his payroll. Angel of Mercy. Jaime’s first real mission is to rescue a US ambassador from a war-torn South American country. Andy Griffith guest stars as the crusty helicopter pilot who flies her into the conflict. 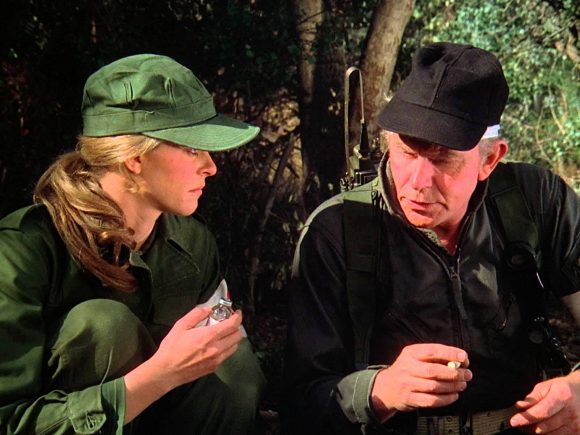 A Thing of the Past. One of the things that fans loved about the series is the way Jaime would go on missions and then deal with domestic situations at home. In this episode, guest star Donald O’Conner plays a school-bus driver who is on the run from a hitman he can identify. 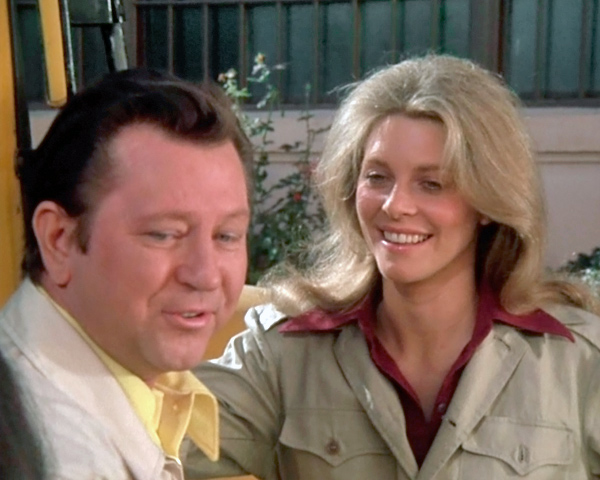 The Deadly Missiles. Jaime investigates an old friend who may be developing a radar-scrambling system. One of the things fans loved about having a spinoff series was seeing the stars of either show appearing in the other. Lee Majors, as Steve Austin, doesn’t just make a cameo, he plays a role in the story as well. 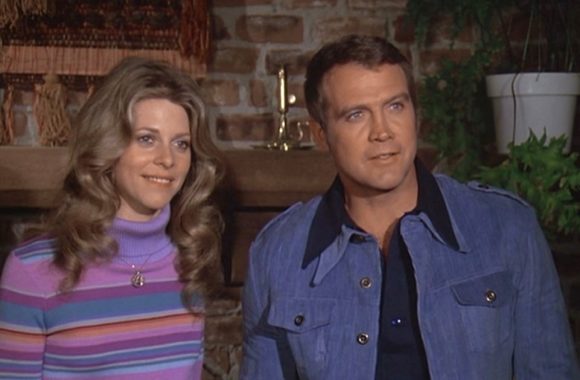 Jaime’s Mother. Jaime’s mother was a government agent who had a doppelgänger who replaced her at home when she was on missions? Incredible. And now it appears she may not have died after all. Is this Jaime’s mother or the doppelgänger? 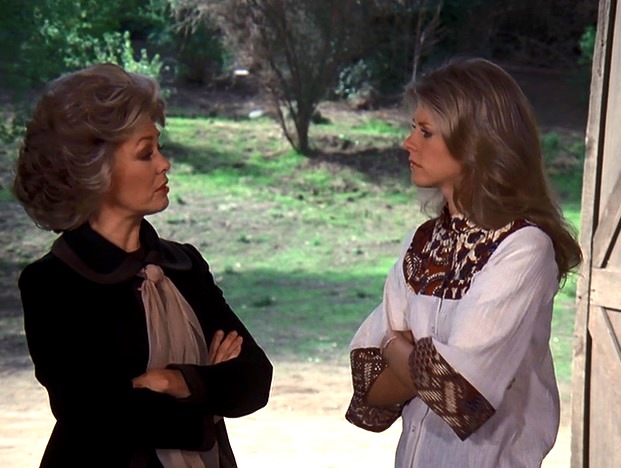 The Return of Bigfoot. Fans loved when Bigfoot appeared on The Six Million Dollar Man. How do you top it? Bigfoot meets Jaime Sommers! In the second-season premiere, Jaime tries to track down Bigfoot and the aliens who control it in order to save Steve’s life, in a two-part crossover event. 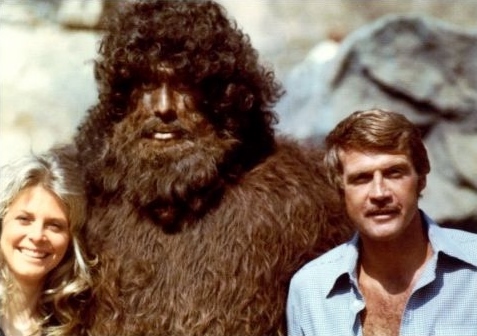 Kill Oscar. Long before Austin Powers, Jaime and Steve tackled Fembots, duplicates of friends and colleagues in this three-part crossover event. John Houseman guests as the creator of the Fembots, Dr. Franklin. 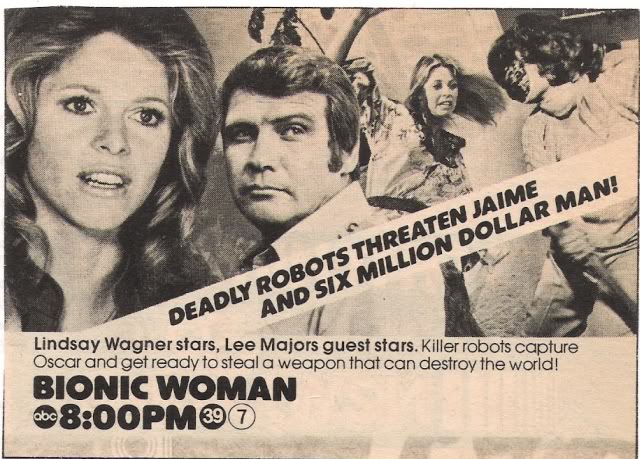 The Vega Influence. The Bionic Woman’s take on zombies as air force personnel are taken over by alien spores attached to a meteor. 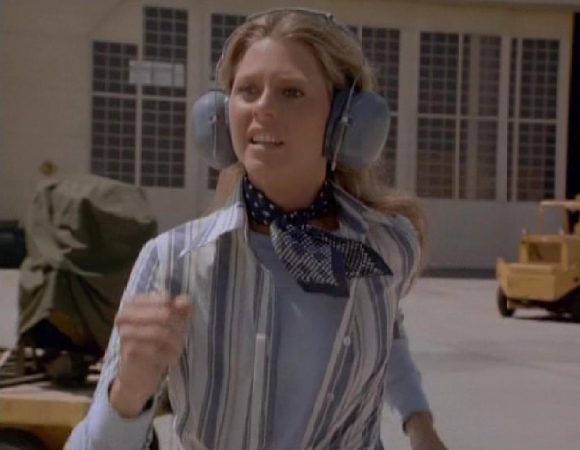 Biofeedback. This is the episode Lindsay Wagner fought to have produced. A scientist struggles to find peace with his brother while developing biofeedback techniques for use by the government. 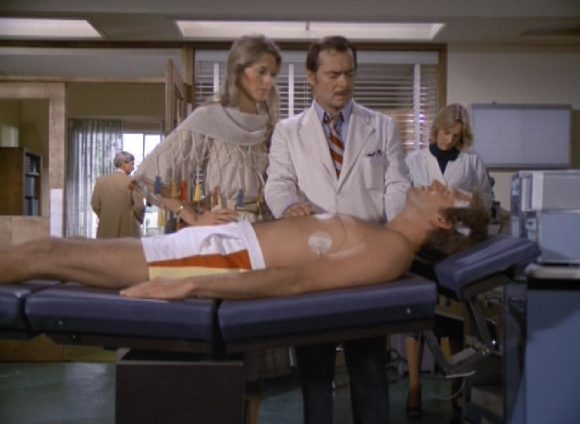 Doomsday is Tomorrow. A two-parter. What if you only had one day left to live?  The world is brought to the edge of destruction when a sentient computer named Alex 7000 threatens to destroy the world — all in the name of peace. Deadly Ringer. In the previous season, Jaime learned that a plastic surgeon made a duplicate of her in order to steal government secrets. She only lacked Jaime’s bionic strength. Now she’s back and this time she’s managed to get that strength. This two-parter earned Lindsay Wagner an Emmy Award. 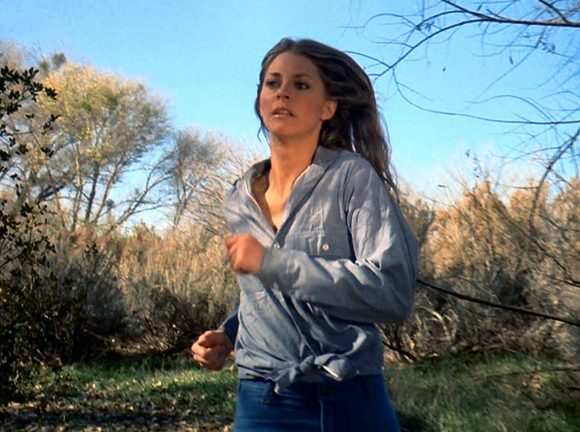 The Bionic Dog. The third season opens with the introduction of Max the Bionic Dog in this two-part story. Max is going through a new form of bionic rejection and there are concerns that Jaime will experience it as well. She refuses to believe it and goes all out to help her newfound friend before he is put down. Fembots in Las Vegas. The Fembots are back! In this two-part story, Jaime takes on the Fembots amid the glamor of Las Vegas. The son of Dr. Franklin is looking for revenge against Jaime while also trying to steal a satellite laser weapon.