Sheldon Moldoff gets a bad rap. As the preeminent Bob Kane ghost of the late ’50s/early ’60s, he was the primary artist when Batman was at his lowest ebb — battling bizarro creatures and getting stuck in ever-increasingly implausible scenarios.

No dark avenger of the night he.

But so what? This stuff is FUN. Because, really, what the world needs now is Batman vs. the Jigsaw Creature From Space.

And if you want to see last year’s collection — and you do, trust me — click here. 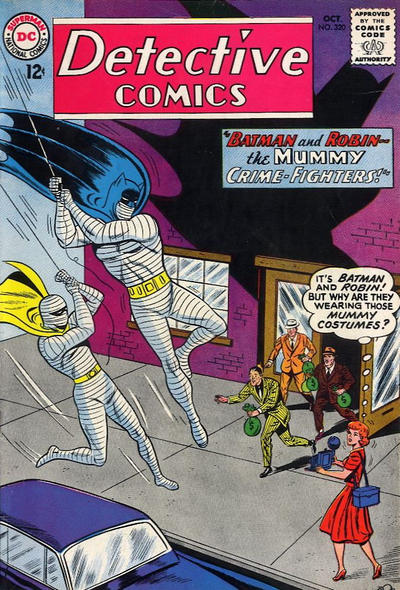 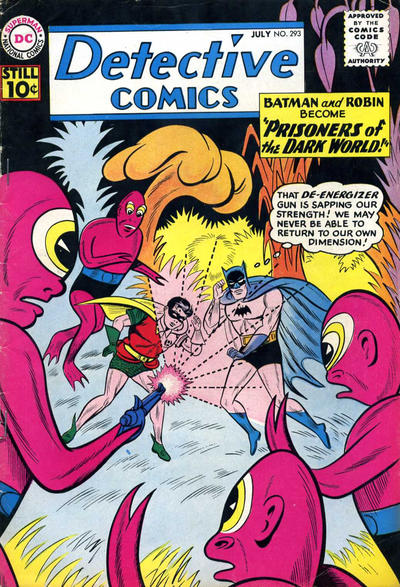 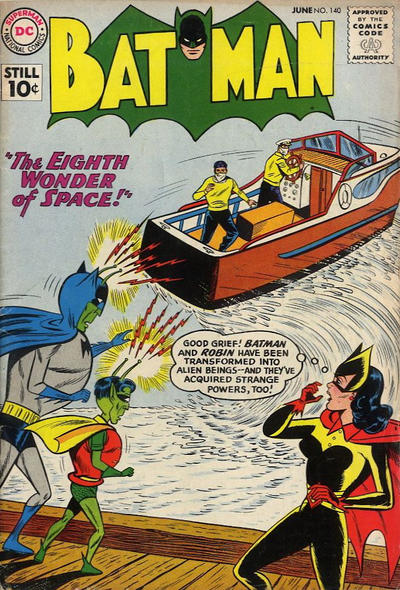 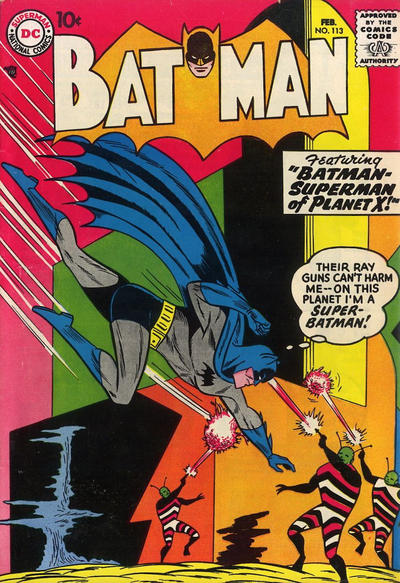 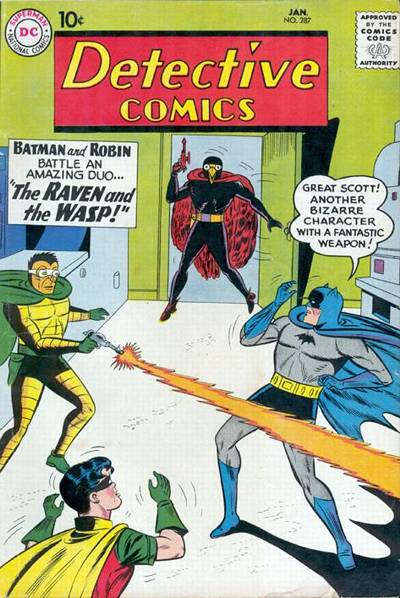 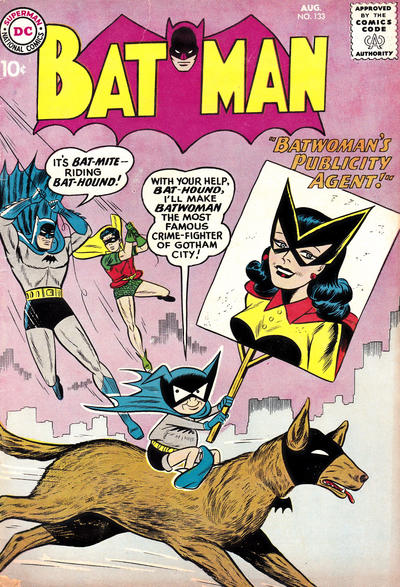 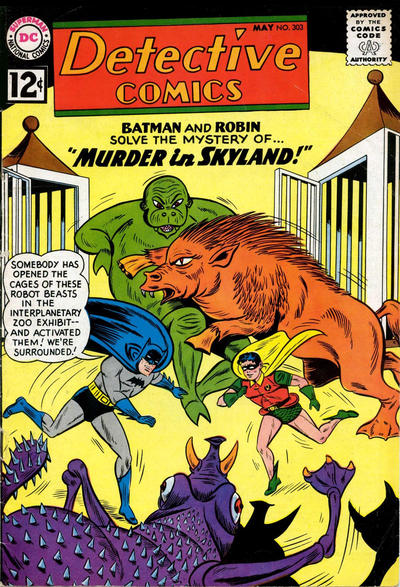 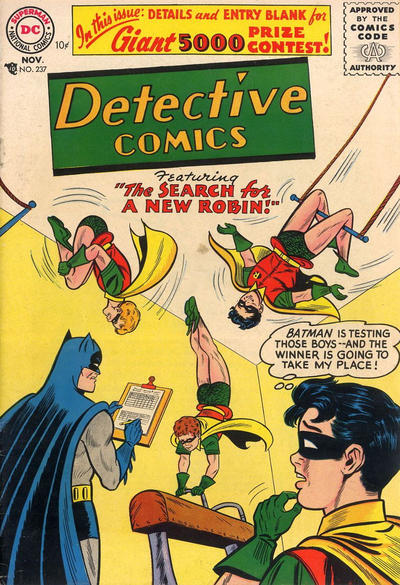 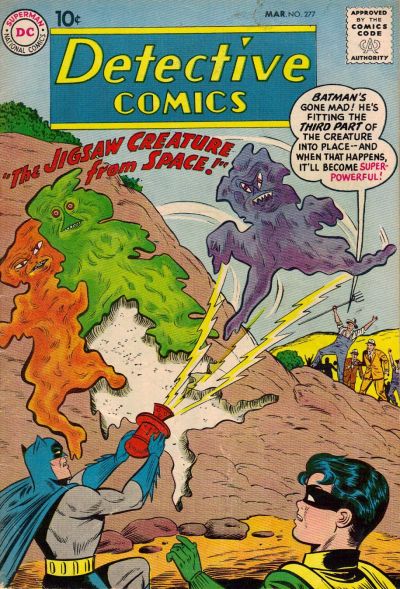 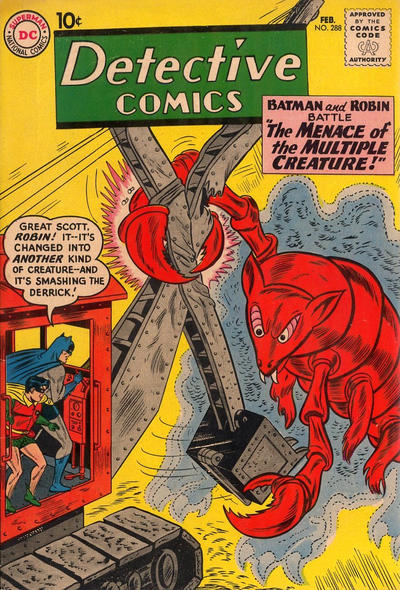 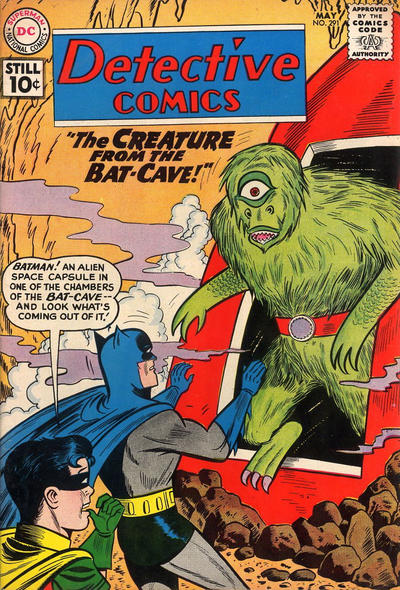