13 COVERS: The Goofball Antiheroes of THE SUICIDE SQUAD

Home » 13 COVERS » 13 COVERS: The Goofball Antiheroes of THE SUICIDE SQUAD

Polka-Dot Man’s day in the sun has finally arrived…

13th Dimension columnist Fred Van Lente, a veteran comics writer who knows of what he speaks, earlier this week picked THE TOP 13 JOHN OSTRANDER SUICIDE SQUAD STORIES. It’s a typically outstanding piece by FVL and you should click here to check it out. (Thank me later.)

But there was one line Fred wrote that jumped out at me and crystallized the enduring appeal of superhero comics: “They are equal parts sublime and completely stupid.”

This is true, fundamentally so. And if you think that’s an insult, then you’re missing the point. Because no matter how serious the subject matter is — read: Dark Knight Returns and Watchmen — these comics are about people who dress up in outlandish outfits and beat people to a pulp (or worse) in the name of justice.

As wonderfully entertaining and as inpiring as that can be, it is, at its core, ludicrous.

And I love that! Which is why, despite the fact that I never bothered to see the first Suicide Squad movie, I am amped for James Gunn’s The Suicide Squad, which debuts this week in theaters and on HBO Max.

If Gunn understands anything, it’s that dress-up comics are inherently silly and wildly appealing. Especially when stuff gets blowed up real good.

So in that spirit, we present 13 COVERS: THE GOOFBALL ANTIHEROES OF THE SUICIDE SQUAD. (Including the Big Bad.) Not every member of the film’s cast is represented but my faves of the bunch are — and when you see a number of them in their natural element below, you won’t be able to stop giggling to yourself.

Which is a really, really good thing. 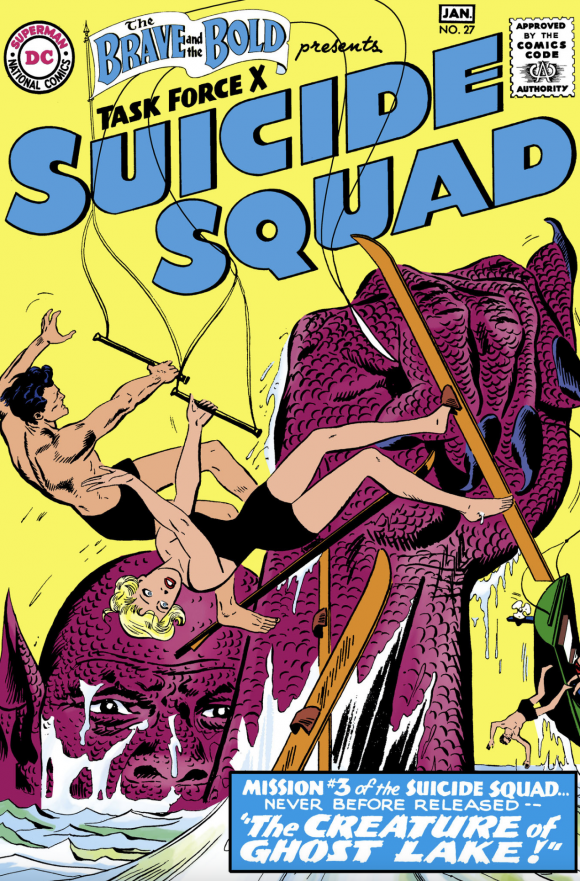 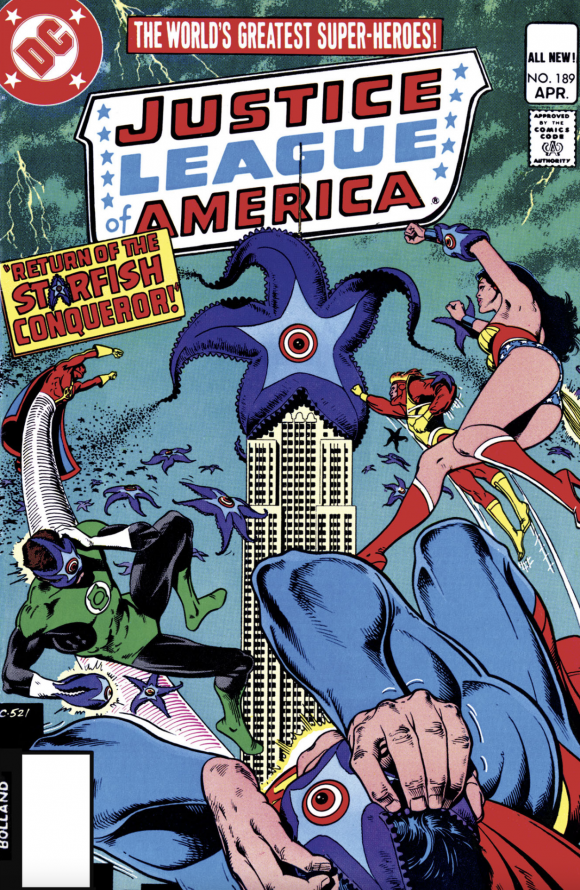 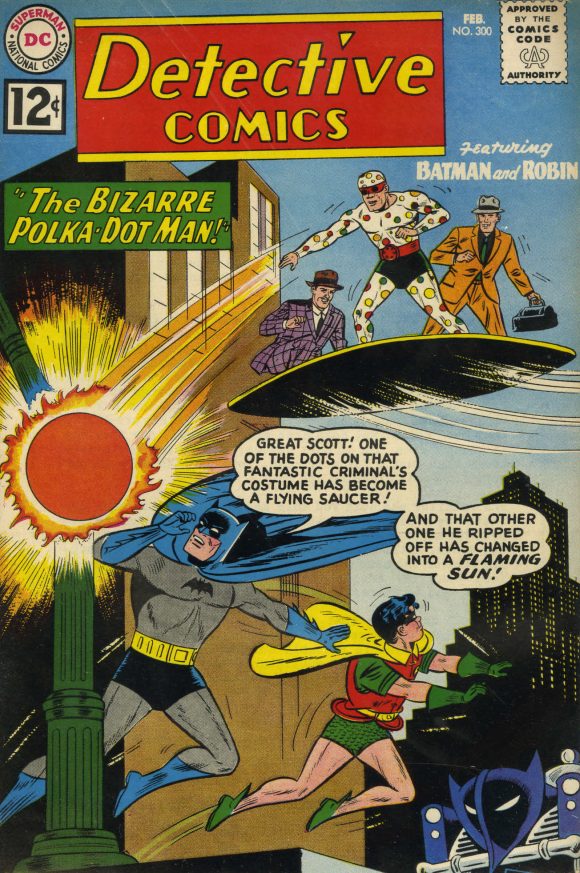 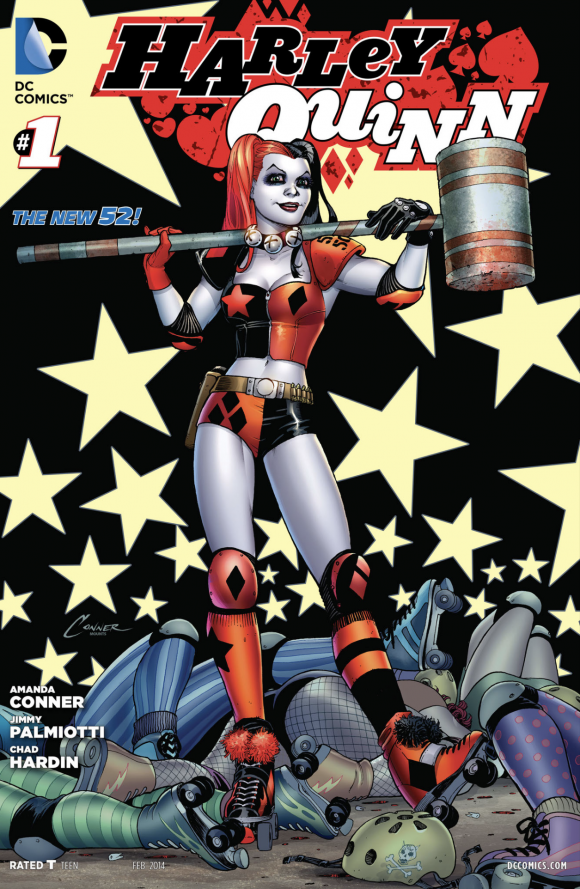 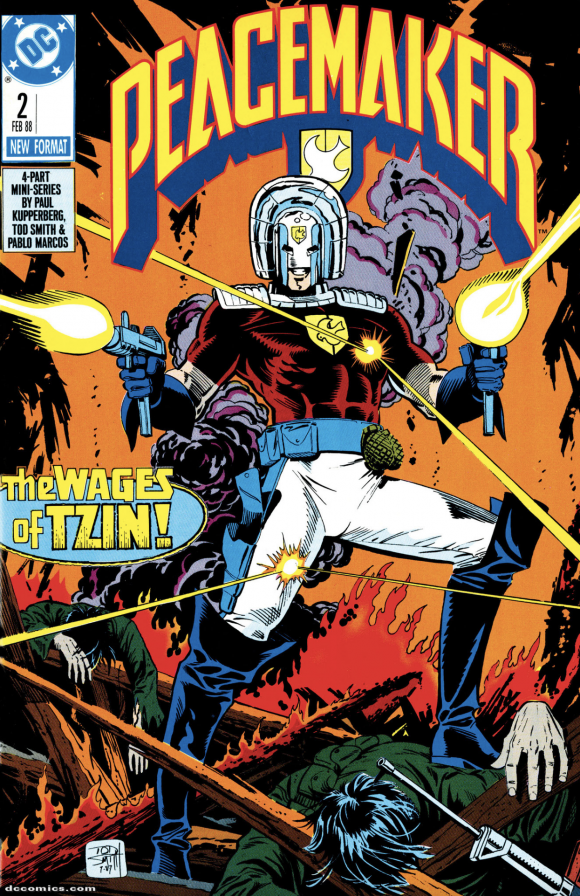 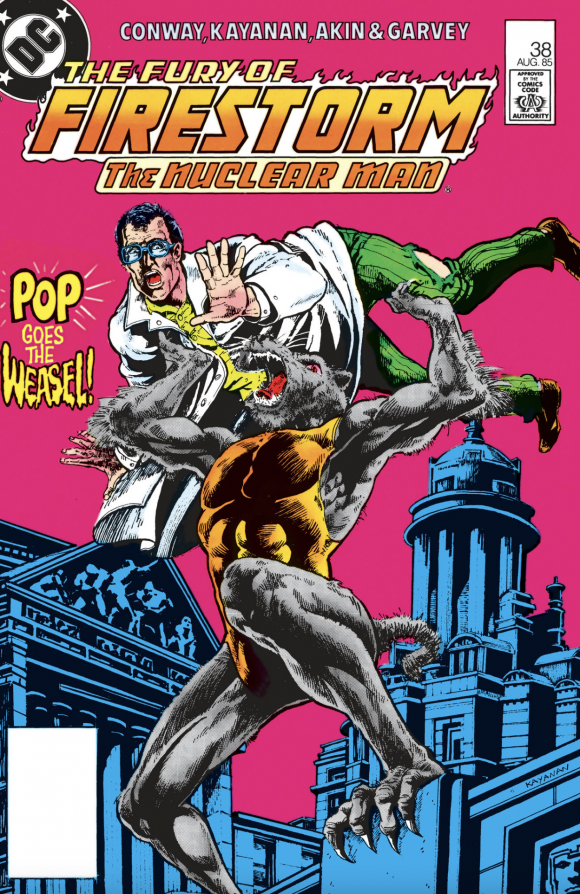 Weasel! Art by Rafael Kayanan. The prudish singlet is what makes it. 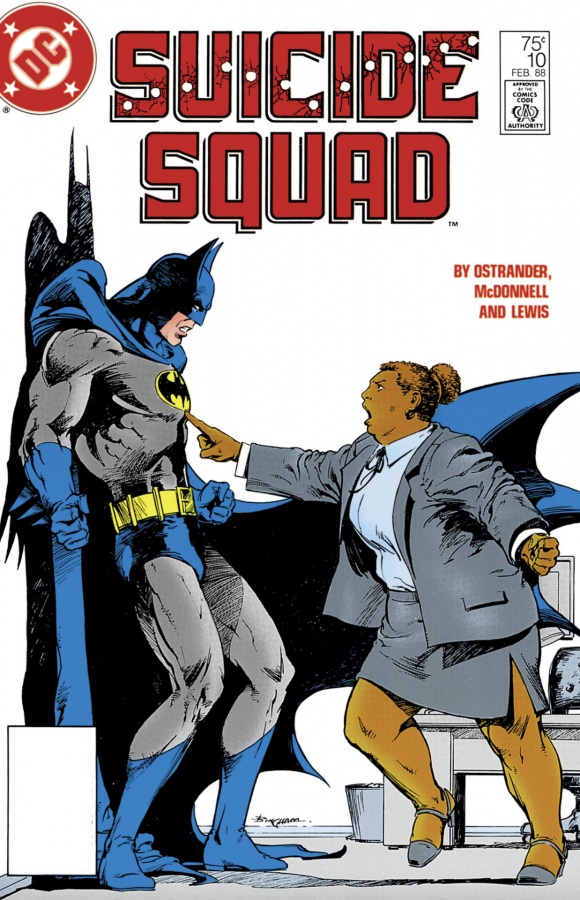 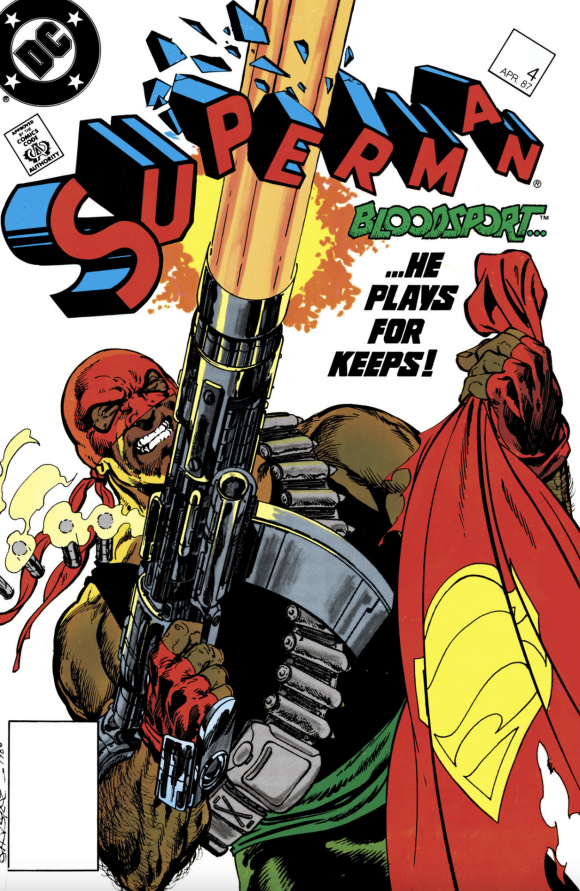 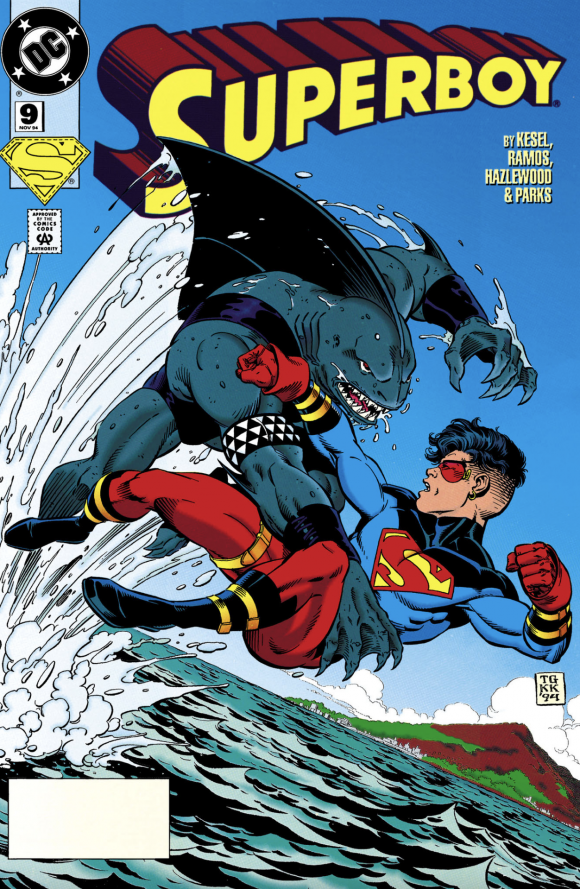 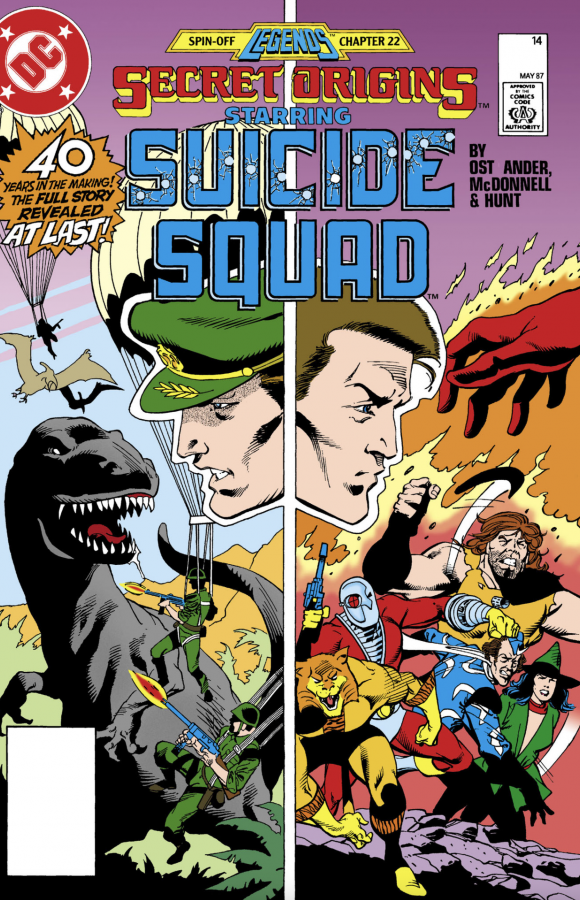 The Thinker! Art by Gil Kane.