The other day, I was leafing through a copy of Green Lantern from about 1972 and there was a subscription ad in the back listing all of DC’s titles. Less than half were superhero books and the rest were split up between horror, war and the genre that unfairly gets the least respect these days, romance — and its offshoot Gothic romance.

There have been a few attempts the last couple years to revive romance comics and historian Hope Nicholson has a great-looking project going on Kickstarter: Gothic Tales of Haunted Love, an anthology featuring a wide array of talented writers and artists. Check it out here. 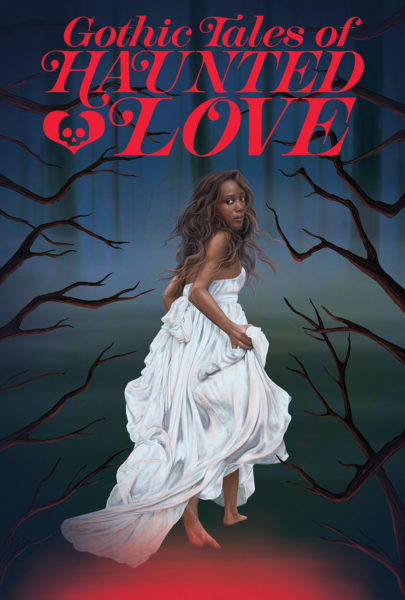 The foreword was written by Sequential Crush‘s Jacque Nodell, who coincidentally is Green Lantern creator Martin Nodell’s granddaughter. Jacque’s here with 13 COVERS that celebrate Gothic romance — featuring some of the top names in comics over the last 40-50 years. — Dan

Perhaps the most alluring aspect of Gothic romance comic covers is their ability to draw out the essence of romance in a single illustration — fear, foreboding, navigation of the unknown, and nerves for days.

Though romance comics had been around since the late 1940s, Gothic romance titles made their debut just as the romance genre as a whole was coming to an end in mainstream American comic books. While only a handful of issues were published, what they lacked in quantity they made up for in quality and jaw-dropping beauty.

Below is a selection of my favorite Gothic romance covers from a number of amazing artists and a range of titles, including a few that fall outside what are typically considered true Gothic romance comics but contain elements of the Gothic nonetheless.

If you enjoyed these, be sure to check out the Kickstarter for the latest anthology from Bedside Press. Gothic Tales of Haunted Love features a diverse selection of gorgeous art and spooky stories to enjoy with your sweetheart that no fan of Gothic romance will want to miss! 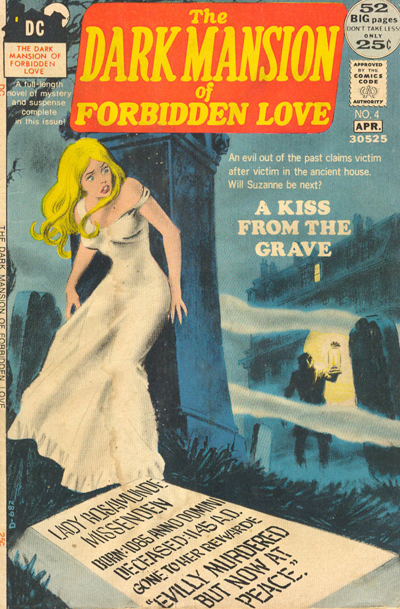 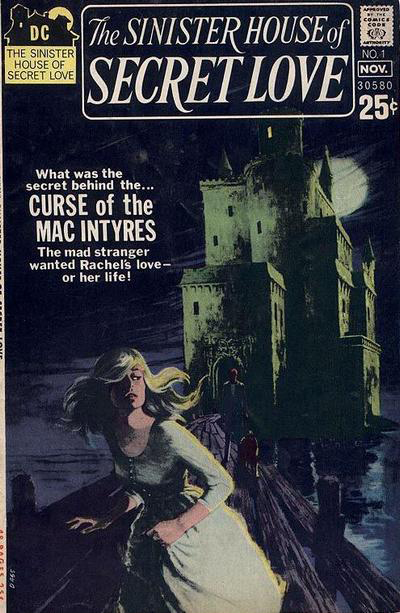 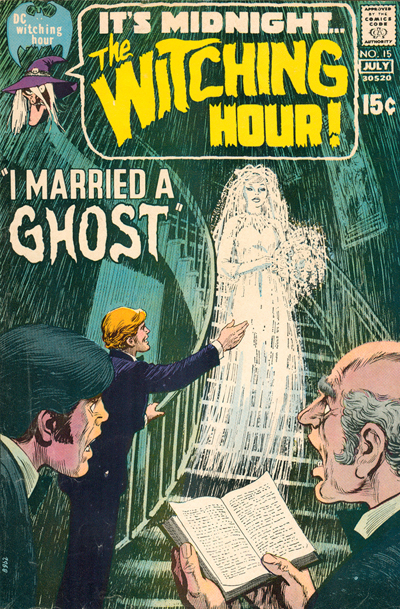 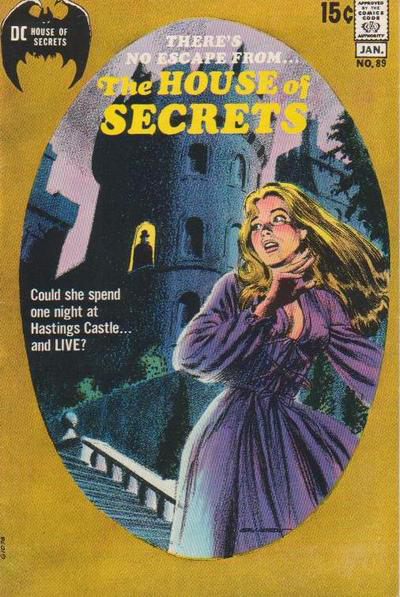 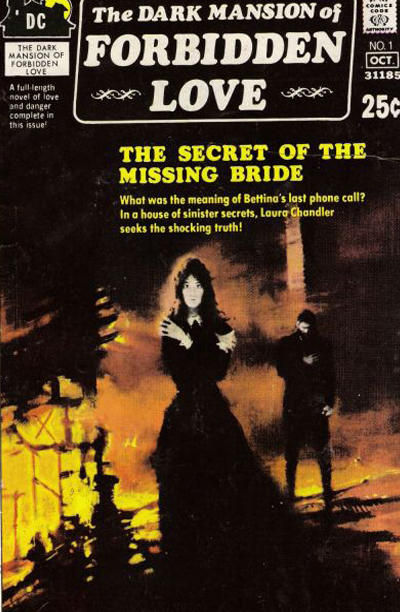 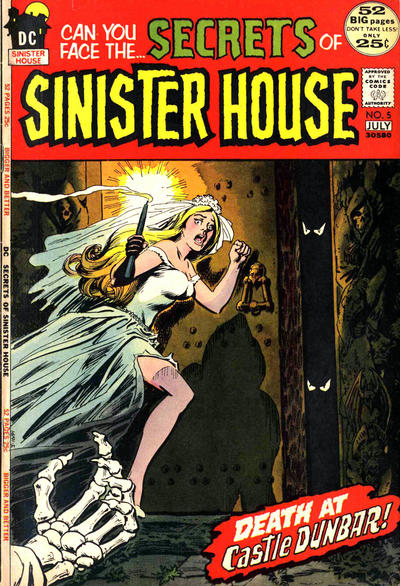 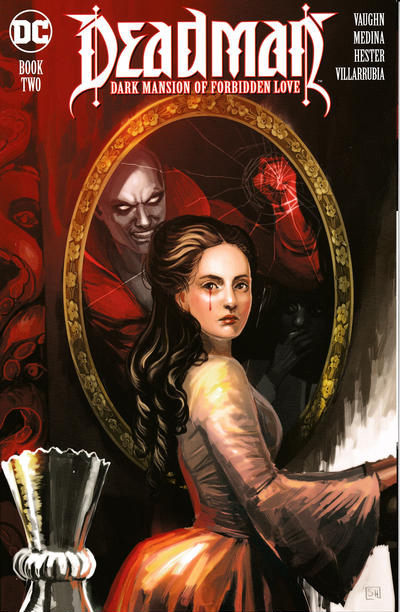 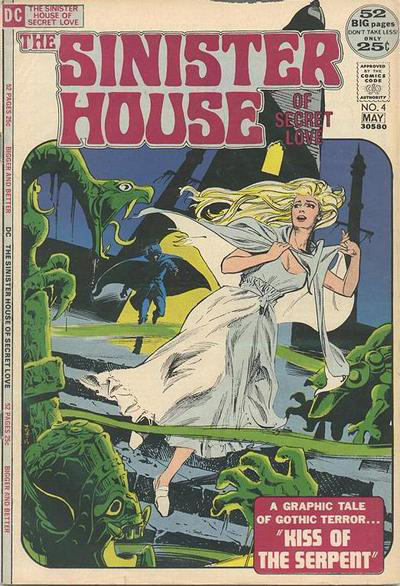 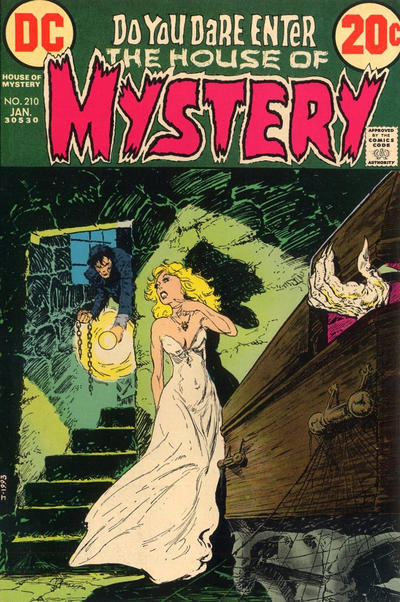 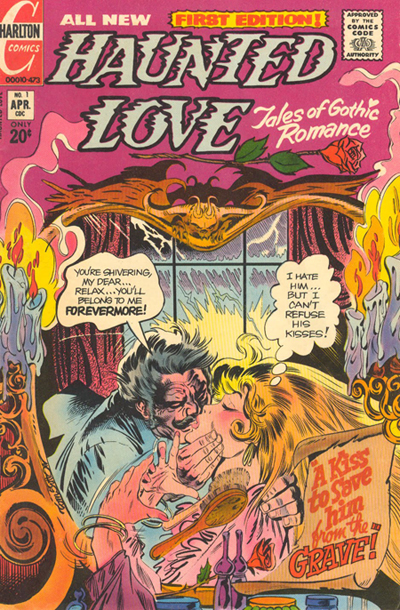 Cover images and credits from the Grand Comics Database. the blog True Love Comics Tales and Jacque’s own Sequential Crush, which is devoted to preserving the artistry of the romance comics of the ’60s and ’70s.