13 COVERS: The Awesome Wackiness of the Silver Age FLASH 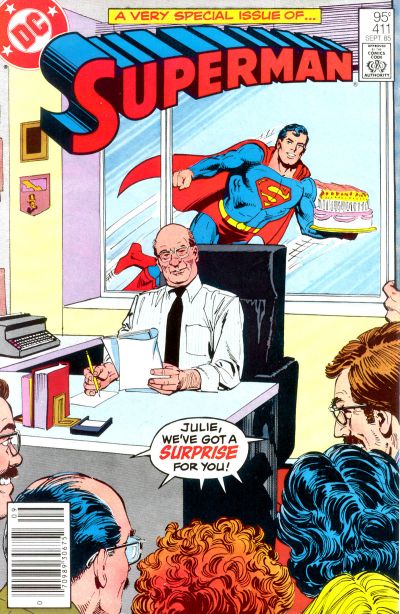 Last year, Julius Schwartz, who was born June 19, 1915, didn’t get a 13 COVERS birthday salute. No, the guy chiefly responsible for the onset of the Silver Age got 100 COVERS because it was the 100th anniversary of his birth.

Click here to check it out because it’s amazing how much his editorial vision influenced pop culture today.

Julie Schwartz died in 2004. I never met him but I have a deep, abiding love and admiration for what he gave us: A completely revamped world of DC Comics — including Barry Allen Flash, Hal Jordan Green Lantern and, oh, the Justice League of America — that paved the way for the competition to launch its own Marvel Age. Decades later, fans who’ve never picked up a comic book are enjoying the fruits of Schwartz’s labor on the screen, in video games and on incredibly lucrative clothes and merchandise.

The average person who’s even vaguely aware of comics knows who Stan Lee is. Those same people should know the name Julius Schwartz.

But rather than repeat myself with 101 COVERS, I’ve zeroed in on one of Schwartz’s great — and hilarious — legacies.

As long-time fans are aware, Schwartz was known for developing bizarre cover ideas to provoke story ideas. This was especially true in the Silver Age and especially true with the Flash. So this year, I went and pulled the 13 strangest, weirdest, funkiest, most oddball Flash covers produced during this period. Are all the ideas Schwartz’s? That’s hard to say. But as editor, he approved them all, so here you go… 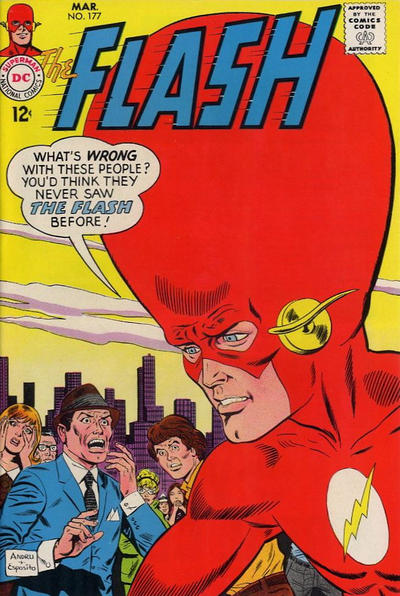 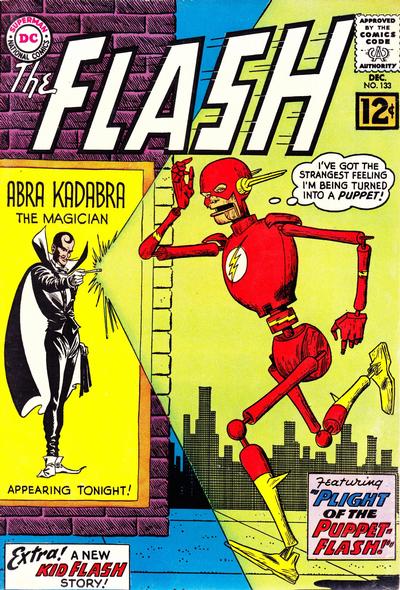 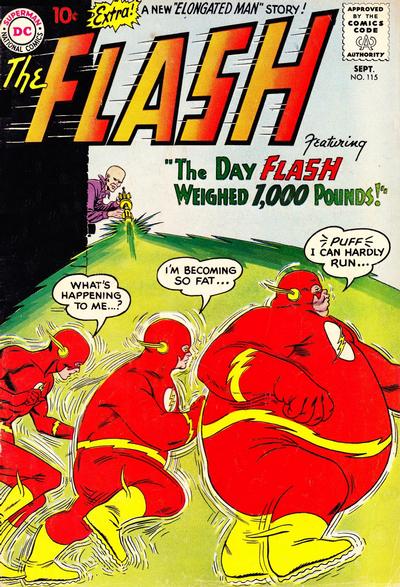 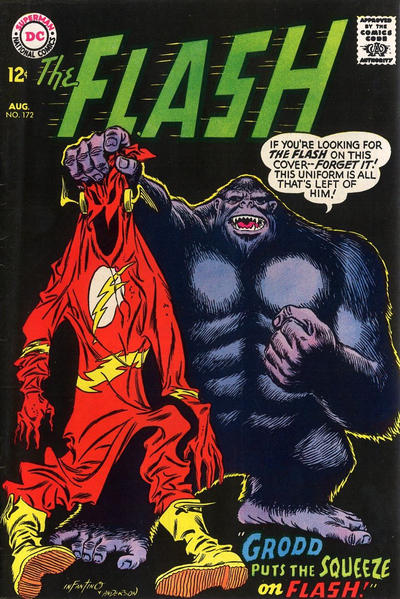 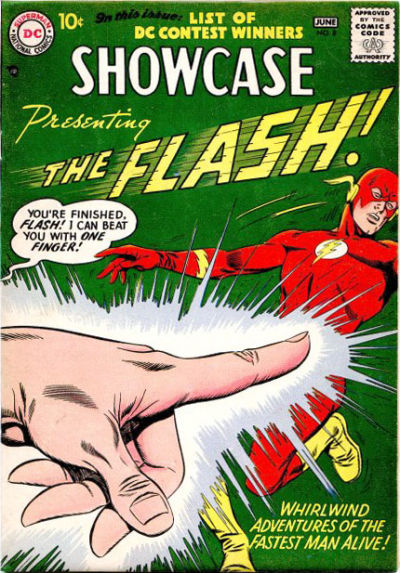 Infantino and Frank Giacoia. This was only the Flash’s second appearance and already they were at it … 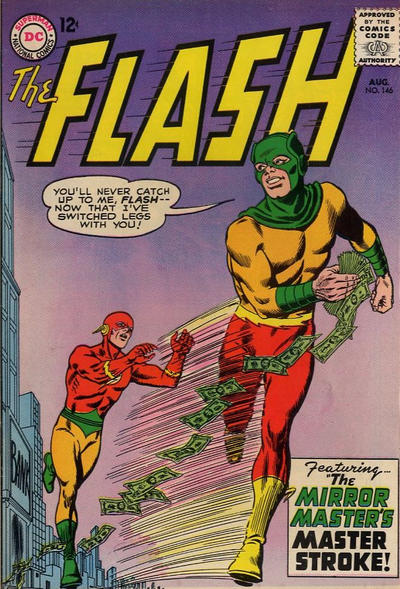 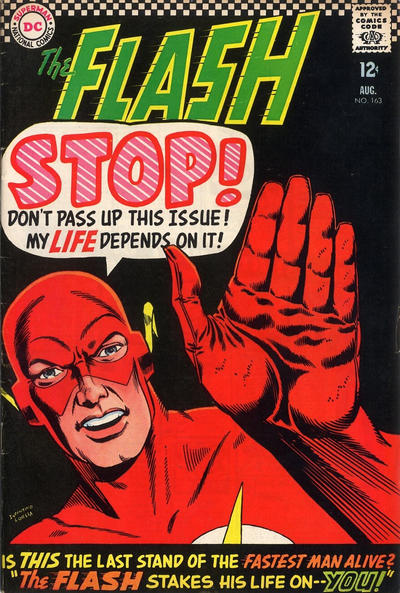 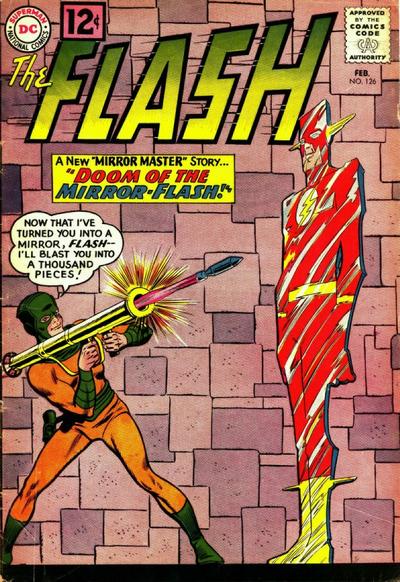 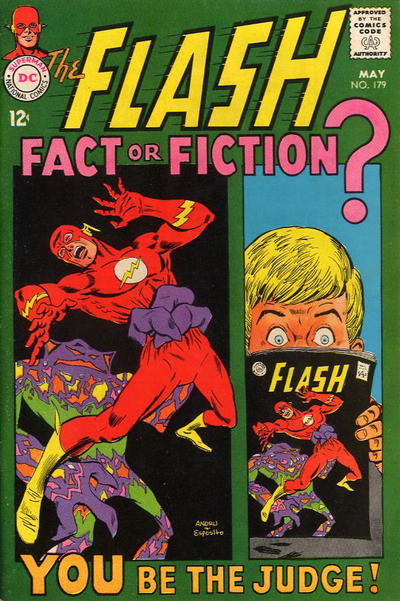 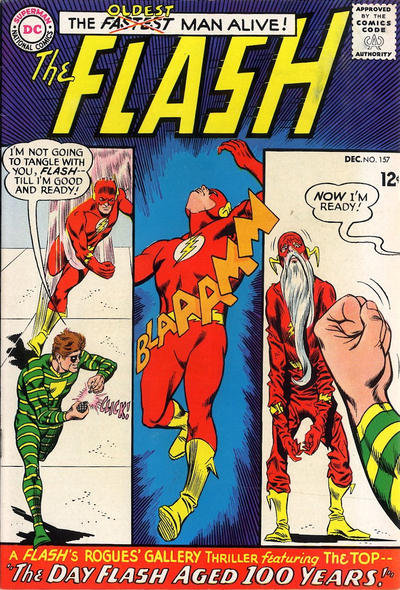 … and I’m not sure I’d call this one wacky, but it is really, really cool: