13 COVERS: STERANKO Around the World

Jim Steranko turns 78 — and like Nick Fury, we go globetrotting.

For all his influence, Jim Steranko was not a prolific comics artist. Certainly not when compared to a contemporary like, say, Neal Adams.

So when his birthday rolls around — he was born Nov. 5, 1938 — there’s not a huge selection to choose from when putting together a 13 COVERS salute. With Steranko, it’s especially difficult since we’ve celebrated his work with 13 COVERS on other occasions, as well.

What to do? Go international. Steranko’s not just an American comics legend. His work has been seen around the world, so here are 13 COVERS that span the globe: 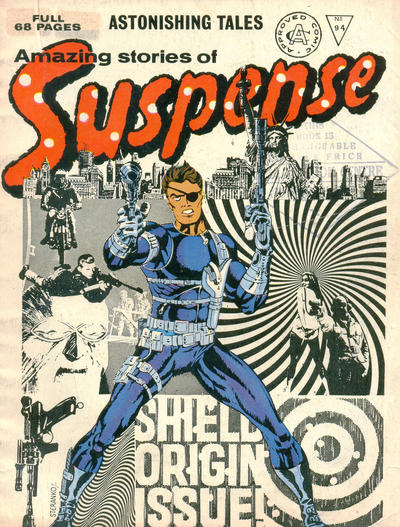 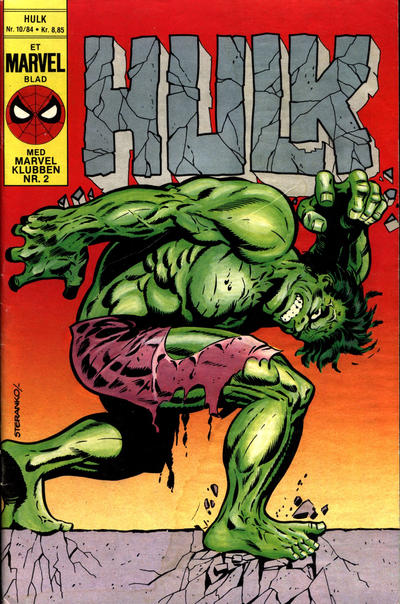 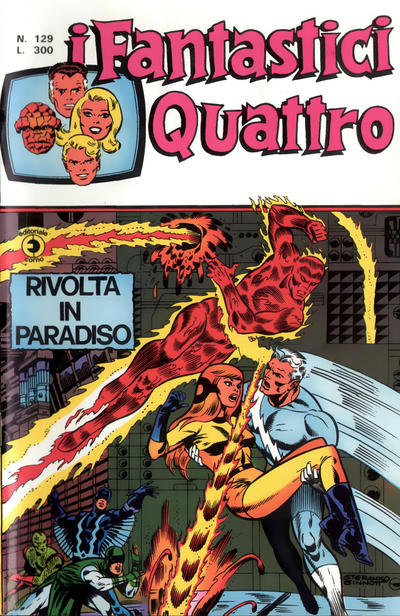 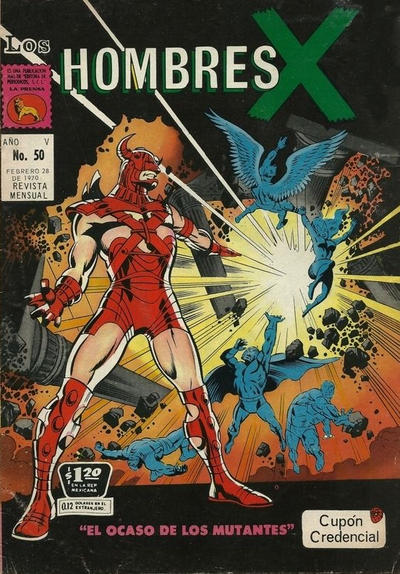 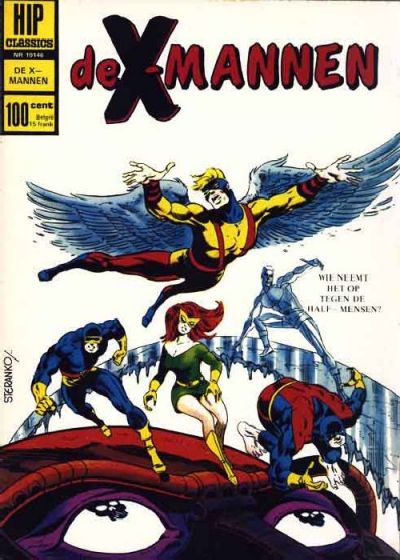 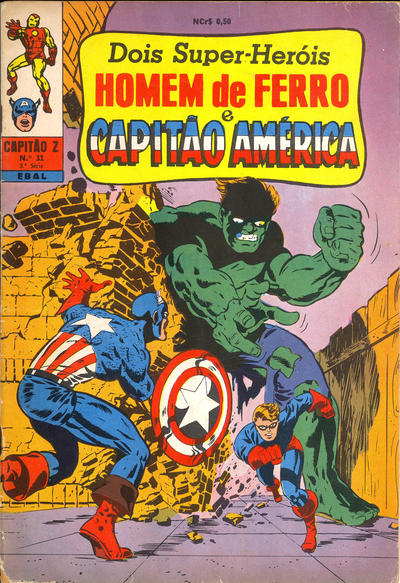 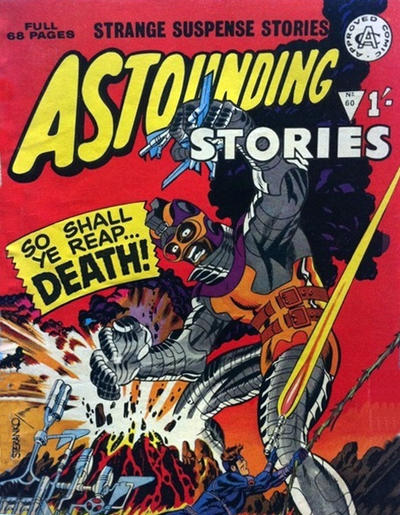 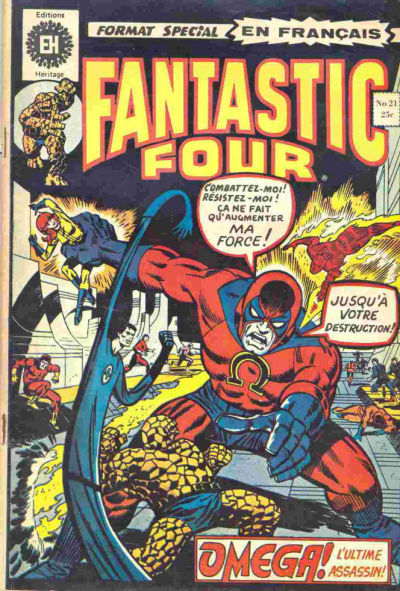 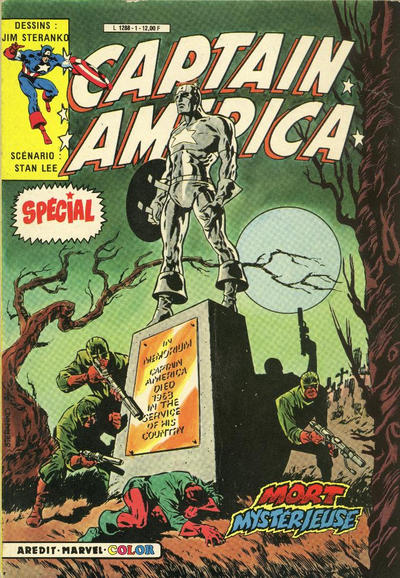 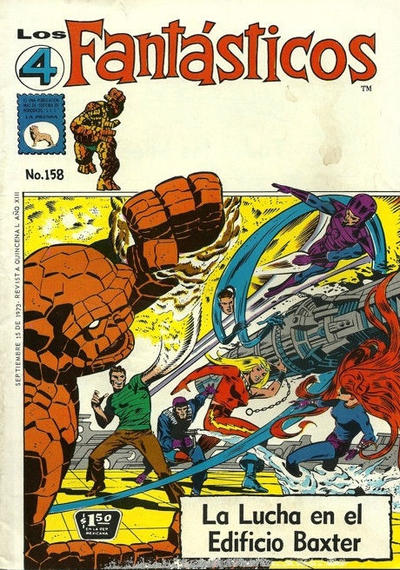 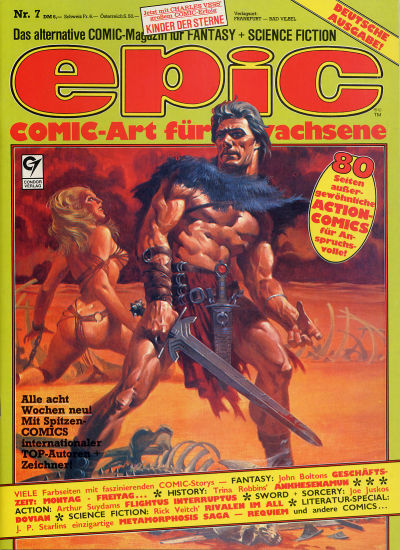 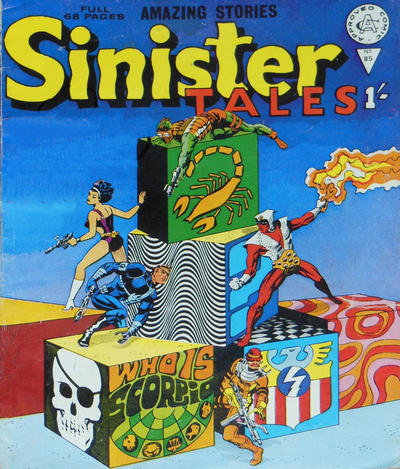 Cover images and credits from the globetrotting Grand Comics Database.