13 COVERS: Get Small With ANT-MAN AND THE WASP

From the Silver Age to the Modern Age… 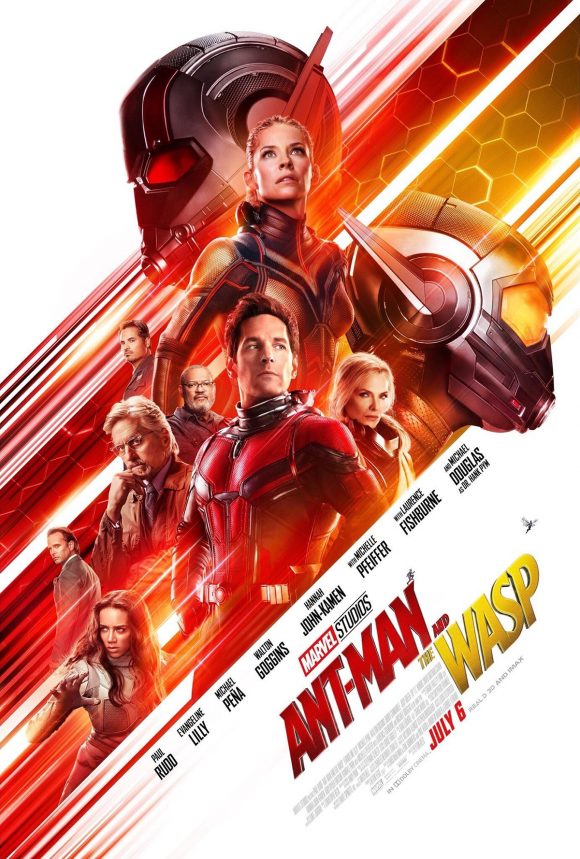 Hey, when are you going to see Ant-Man and the Wasp? I’m going Saturday.

Until then, I’ll fill the time with these 13 COVERS, mostly from the Silver and Bronze Ages. 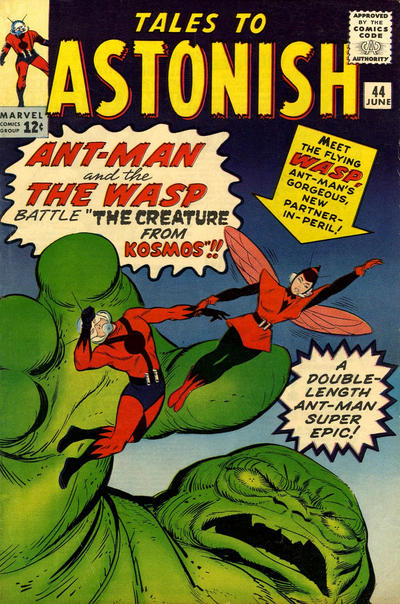 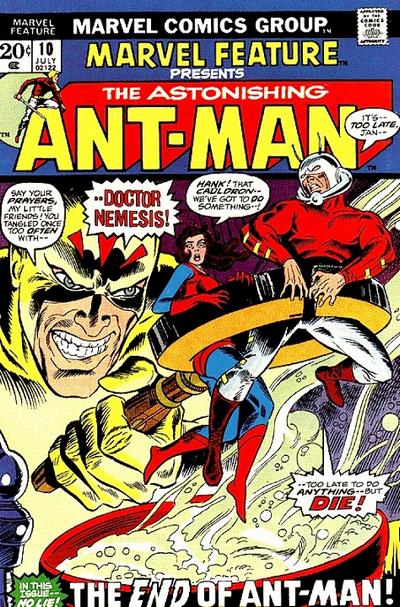 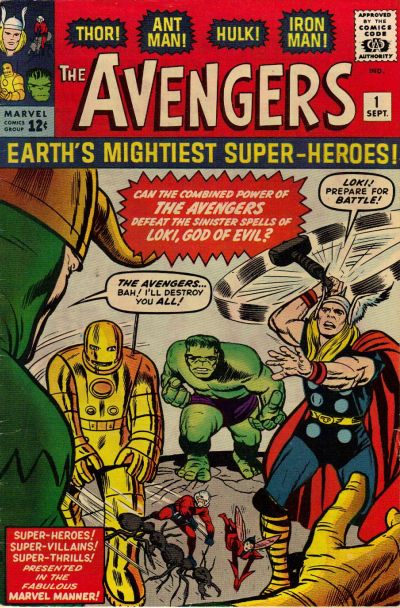 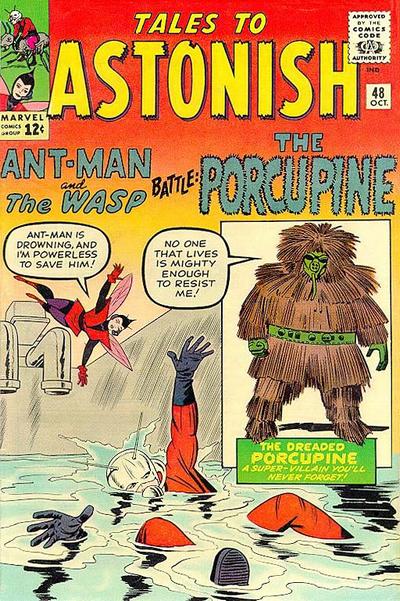 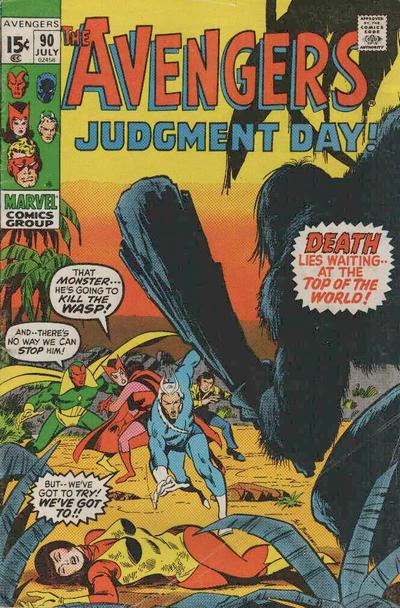 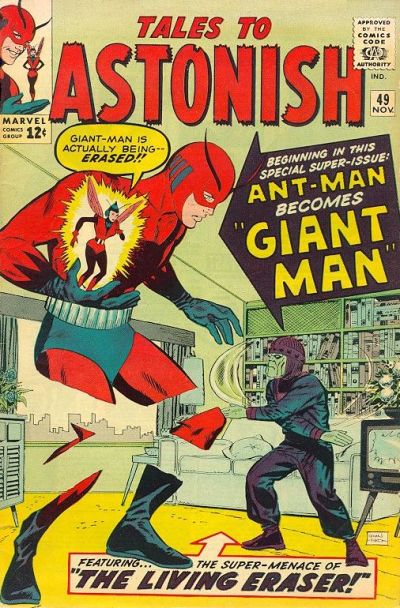 Cover images and credits from the not-at-all-tiny Grand Comics Database.