13 COVERS: Celebrating HALLOWEEN With… THE MUMMY

I can’t really give you a reason I dig the Mummy — or any mummies, really — more than his monstrous brethren like Frankenstein’s monster or Dracula. I never really thought about it until I started casting about for a theme for this year’s 13 COVERS Halloween celebration. 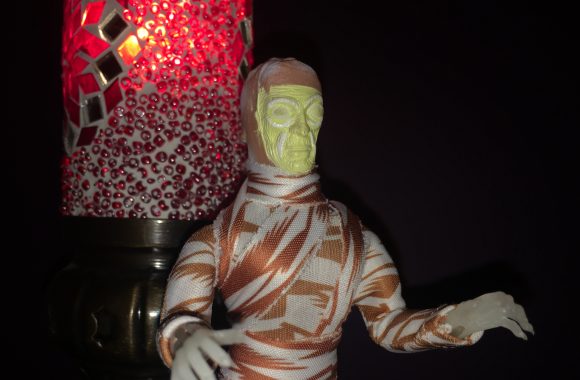 Or maybe it’s this: 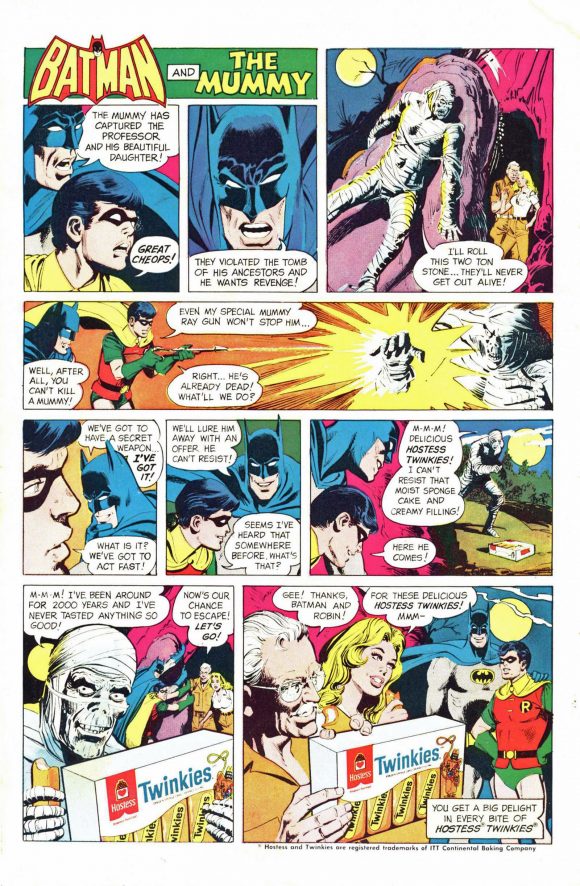 Hell, I don’t know. I just know that mummies are cool, so they get the nod.

So happy Halloween, folks! Just make sure you inspect those apples… 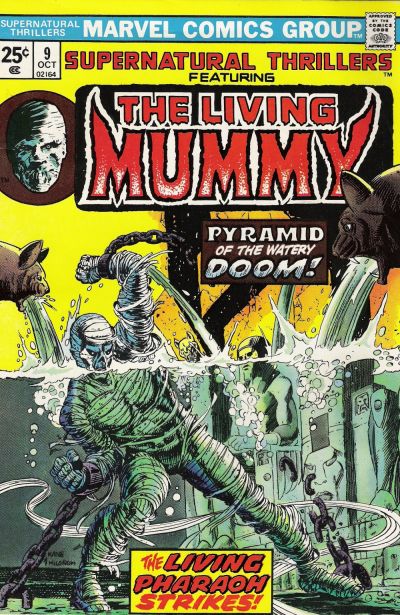 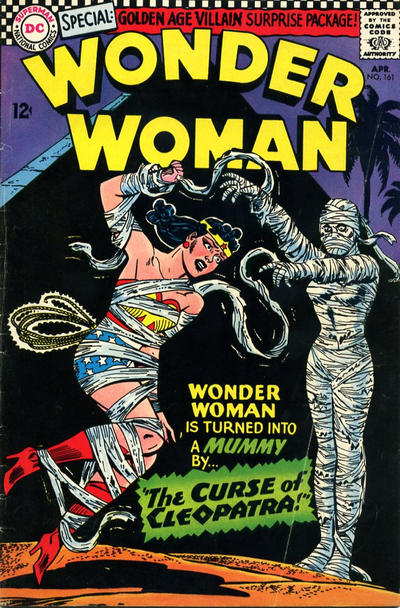 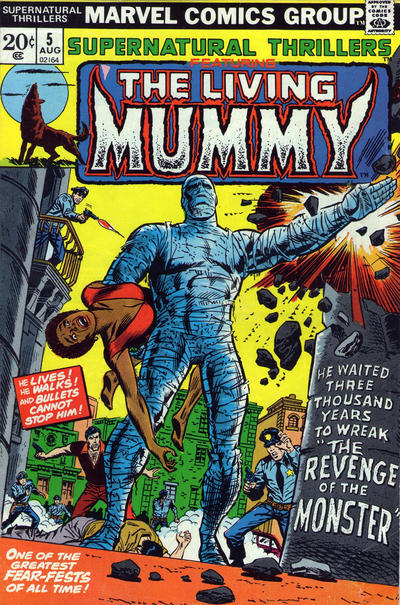 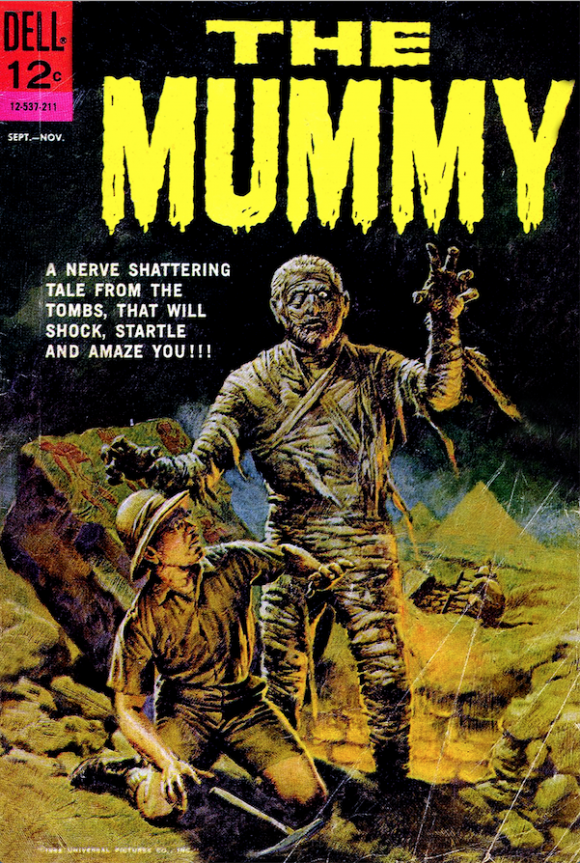 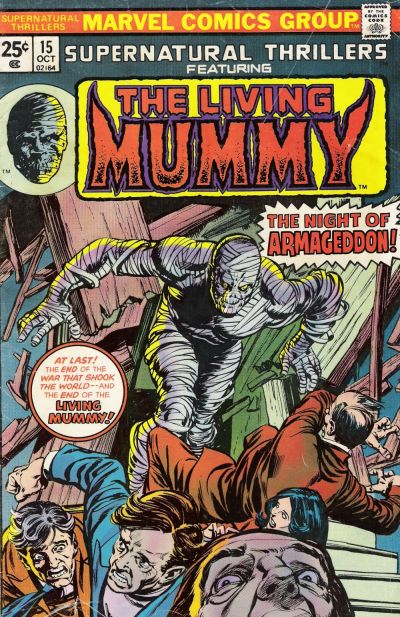 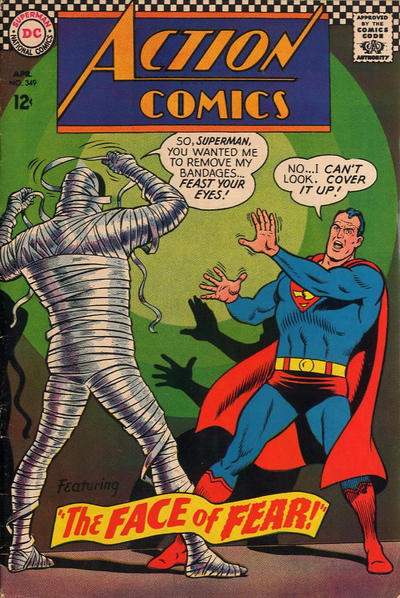 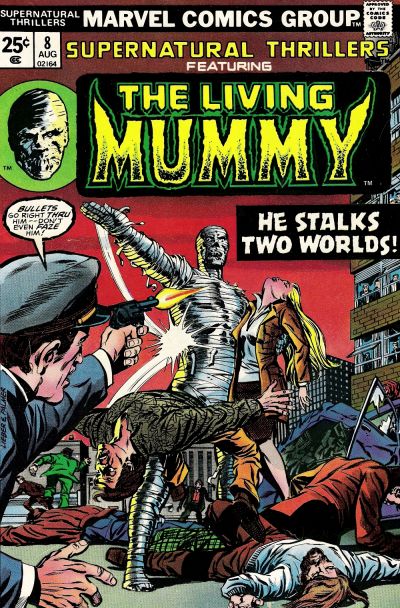 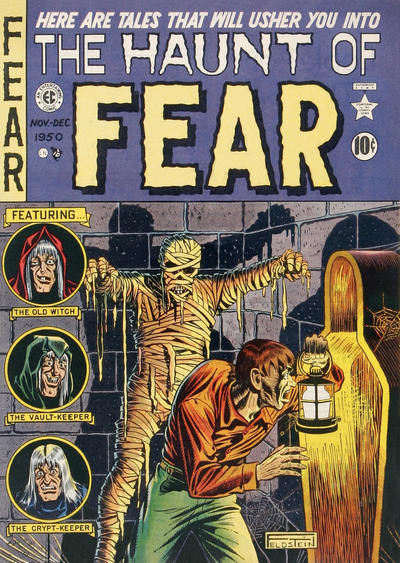 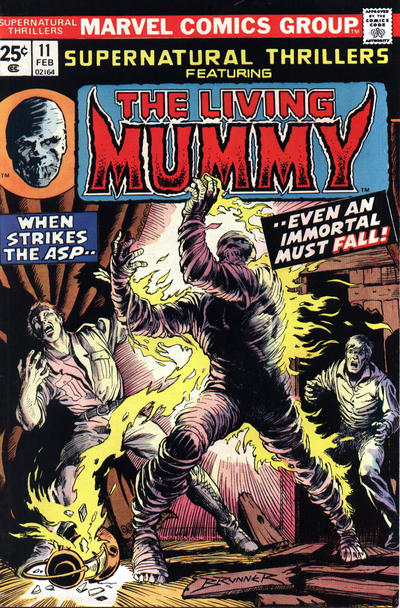 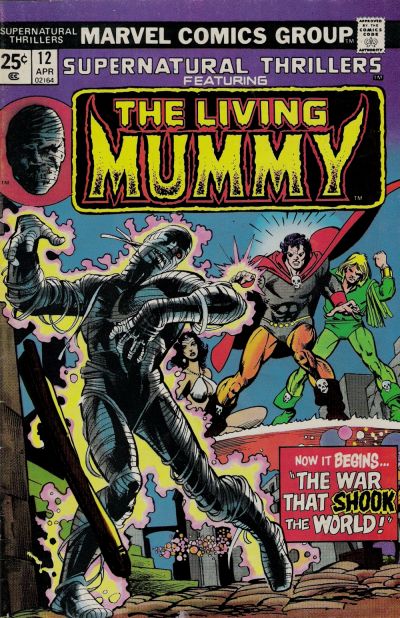 — BATMAN #237: O’Neil and Adams on the Greatest Halloween Comic Ever. Click here.

Cover images and credits from the undead Grand Comics Database.