I’ll get this right out of the way: I had no problem with Captain America as a Hydra agent. It was never going to be permanent, it didn’t subvert the character and people lost their minds for no good reason. Hell, Stan Lee and Jack Kirby used the trope themselves when they had Cap salute Hitler in 1965.

No, the Hydra storyline’s biggest crime was that it went on for way, way too long. So I’m glad Good Ol’ Cap is back next week under the guidance of Mark Waid and Chris Samnee: 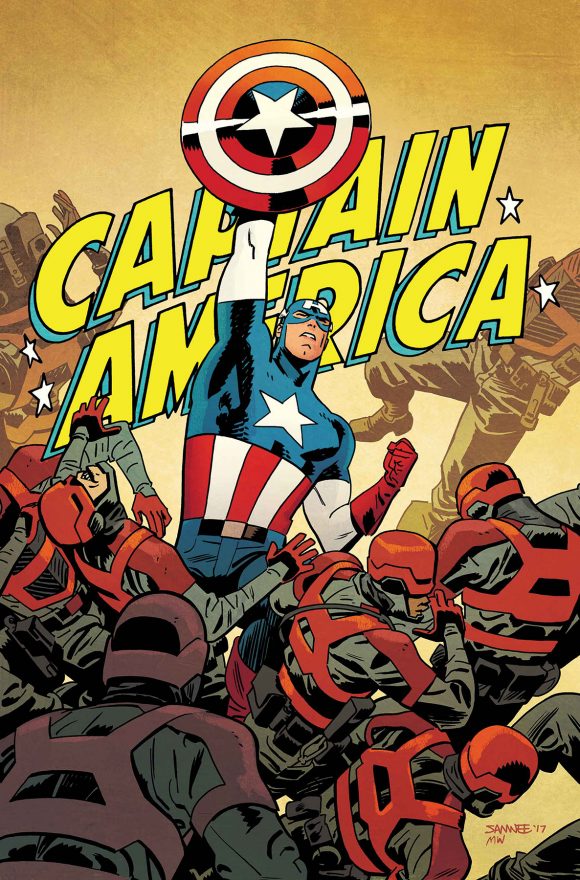 And to get you in the proper mood, I give you 13 COVERS of Captain America Being a Straight-Up Hero. This is Cap kicking ass, taking names and posing for posters — from the Golden Age to today: 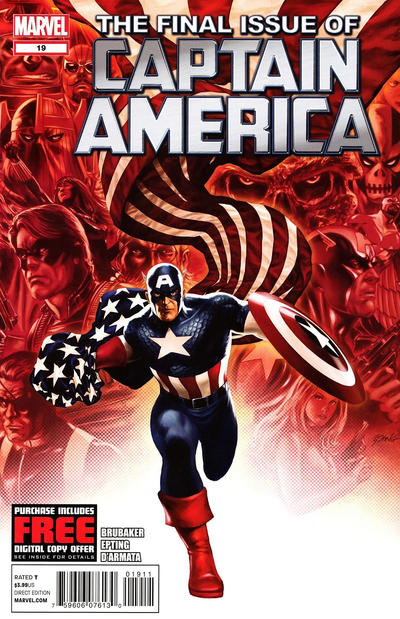 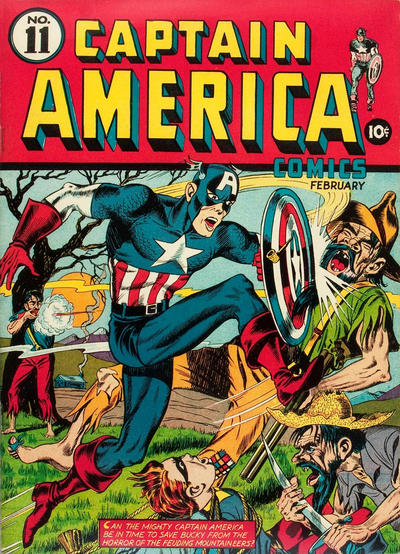 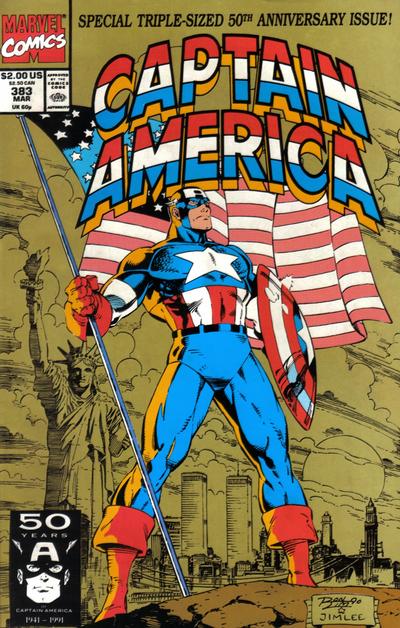 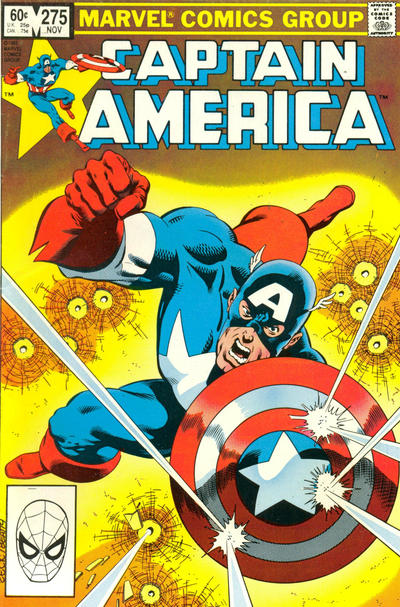 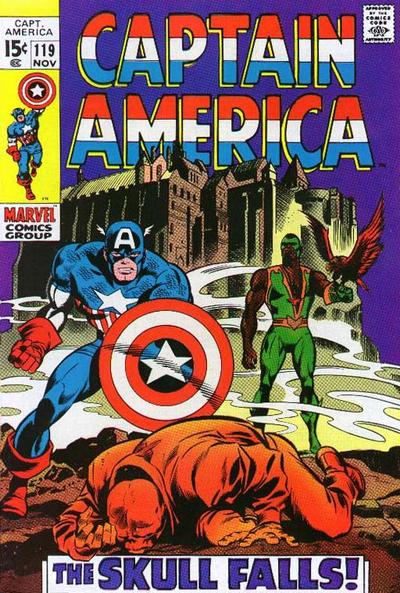 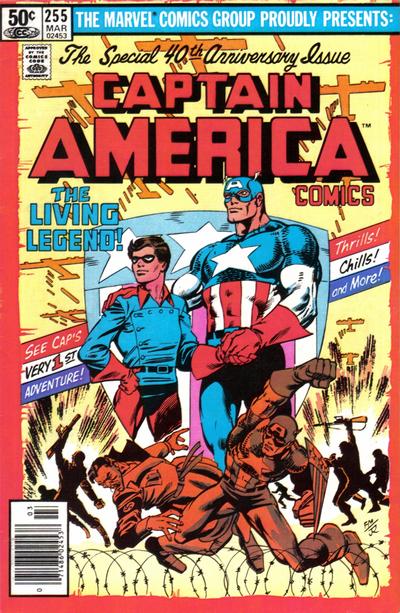 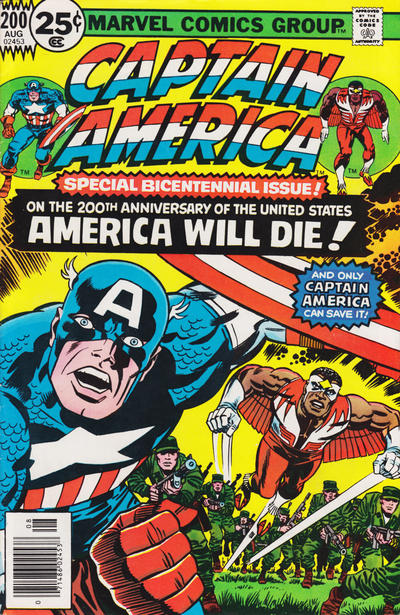 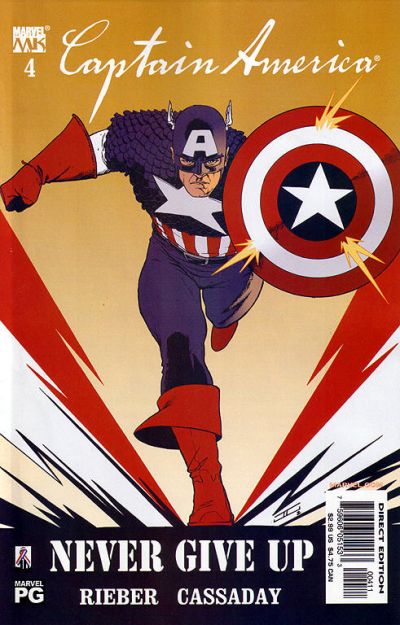 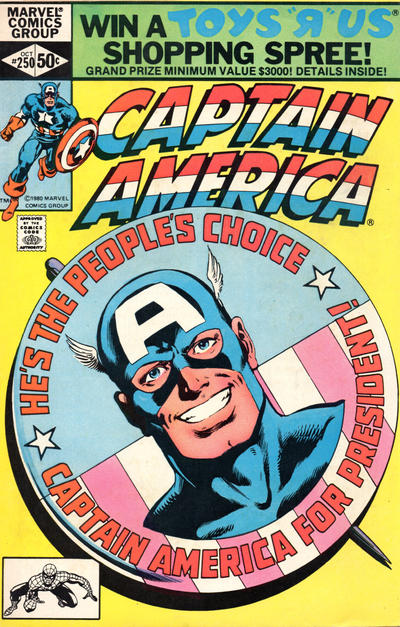 All credits and images from the heroic Grand Comics Database.