13 COVERS: BATMAN Around the World

I am not a fan of Batman Day. It’s — as I’ve said before — quite a silly thing. For one thing, every day is Batman Day here at 13th Dimension. For another, what does some Saturday in September have to do with Batman? If DC wanted to make it more than a stark marketing ploy then they could have at least timed it to the publication date for Detective Comics #27 (ostensibly March 30) or maybe Bill Finger’s birthday (Feb. 8).

But then who am I to turn down an opportunity to do a 13 COVERS salute? And when I thought about it, it seemed only fitting to illustrate how Batman is a worldwide phenomenon — with a selection from around the world. 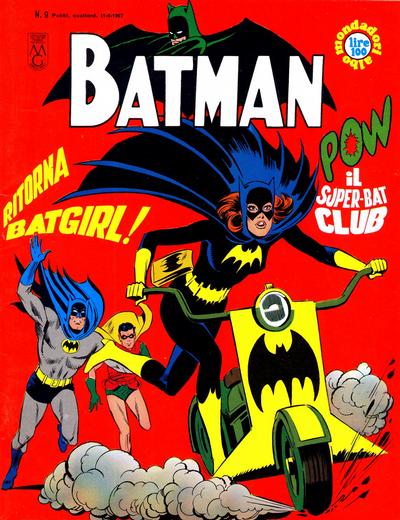 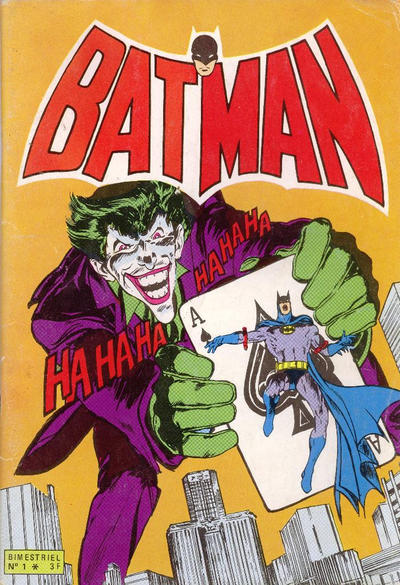 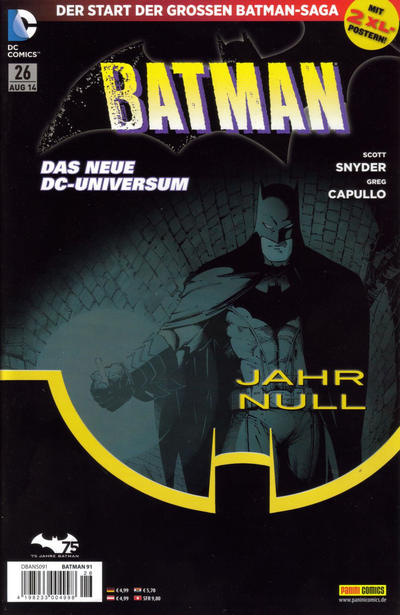 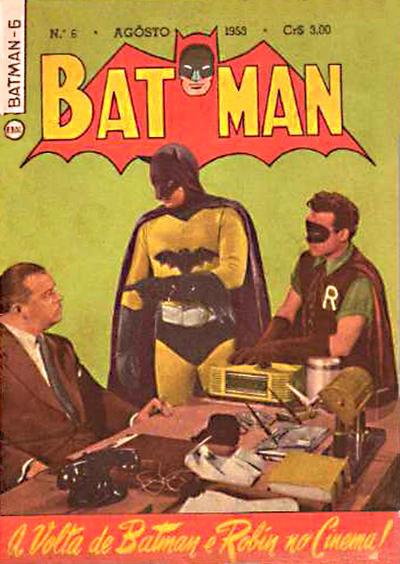 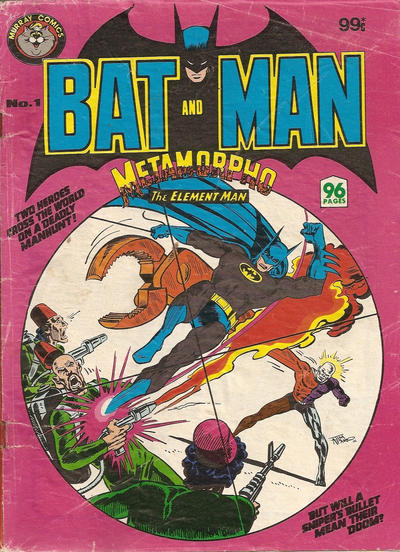 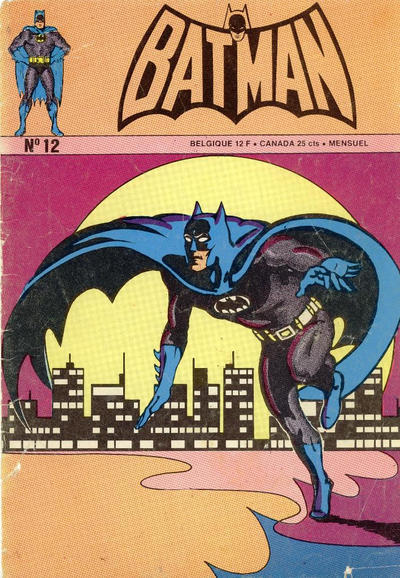 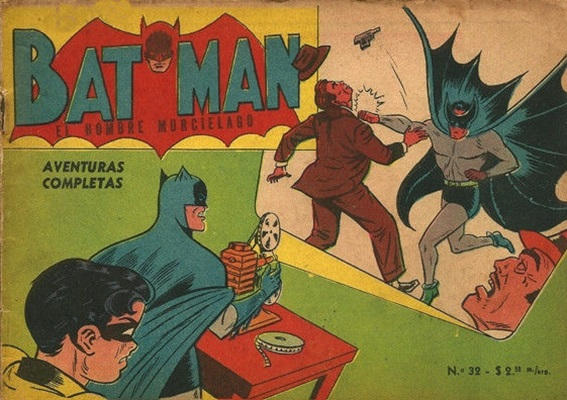 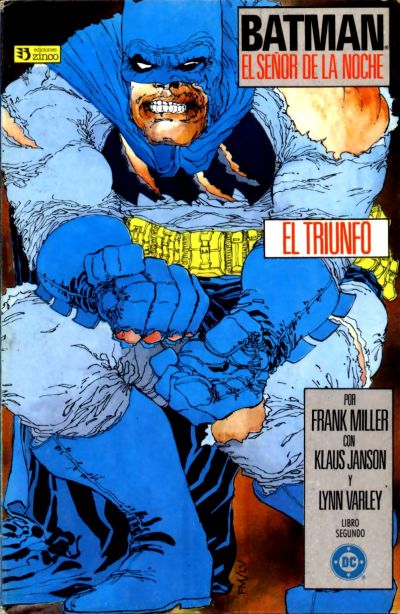 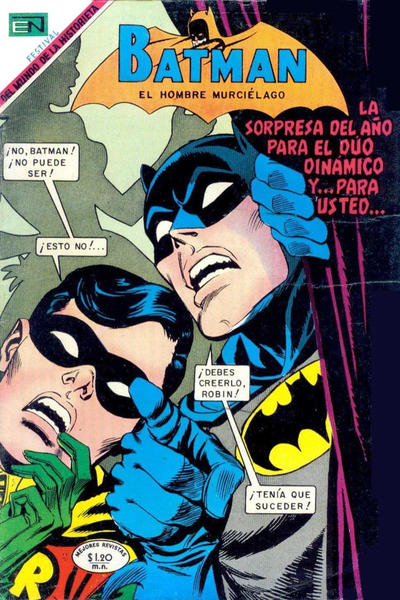 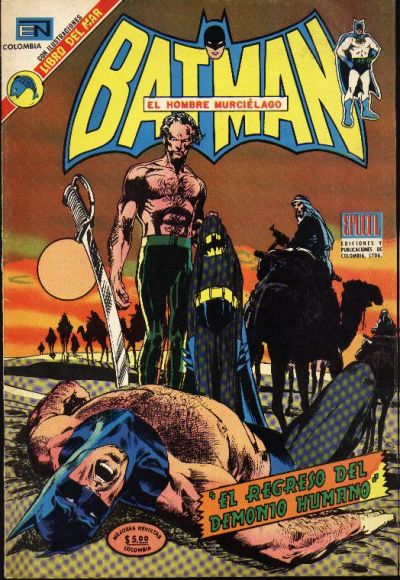 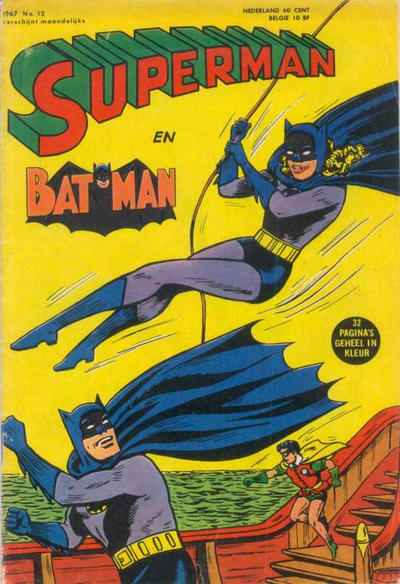 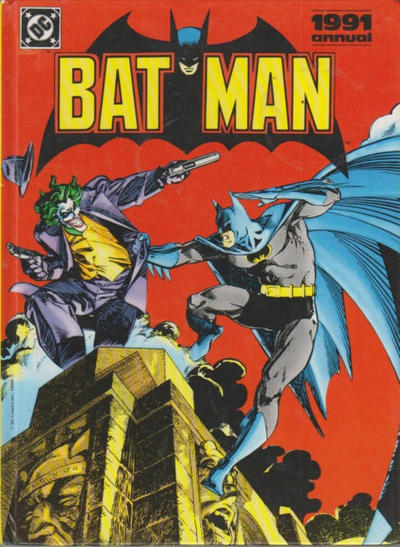 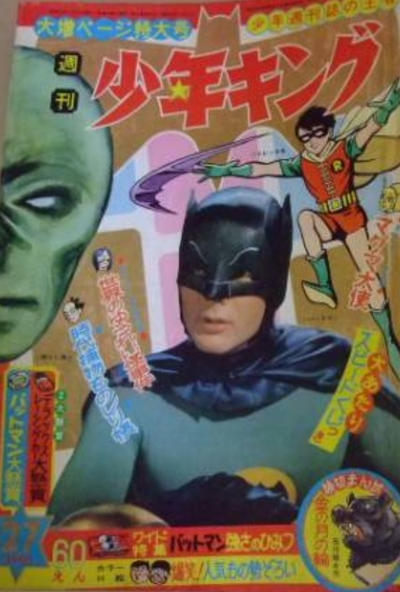