One of comics’ greatest inkers turns 70! 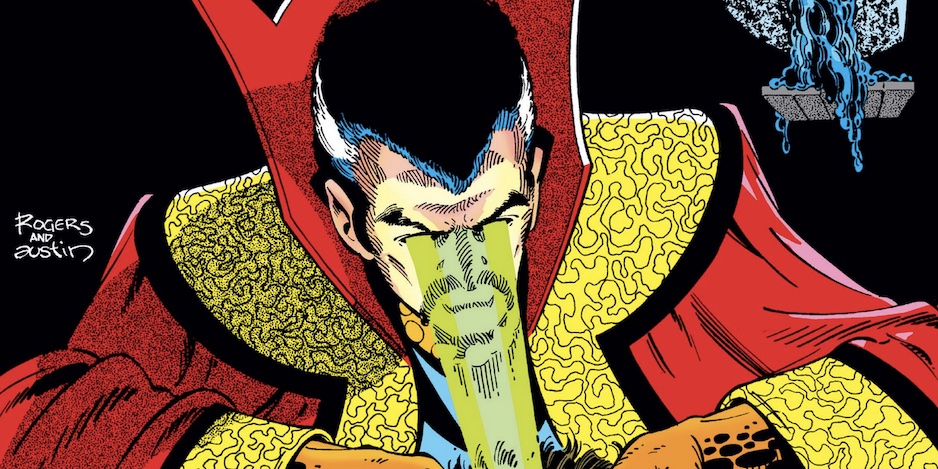 Terry Austin. One of the greatest inkers ever. Simple as that. Or maybe not so simple because his style is anything but. You get my point, though, right?

Anyway, Austin was born 70 years ago on Aug. 23, 1952. His career has been — pun intended — illustrious and for this year’s 13 COVERS birthday salute, we’ve got a gallery starring the Master of the Mystic Arts, one Doctor Strange.

Because damn if the Sorcerer Supreme isn’t a character who really lends himself to the Austin touch — whether the penciller is Marshall Rogers, Bret Blevins or anyone else. 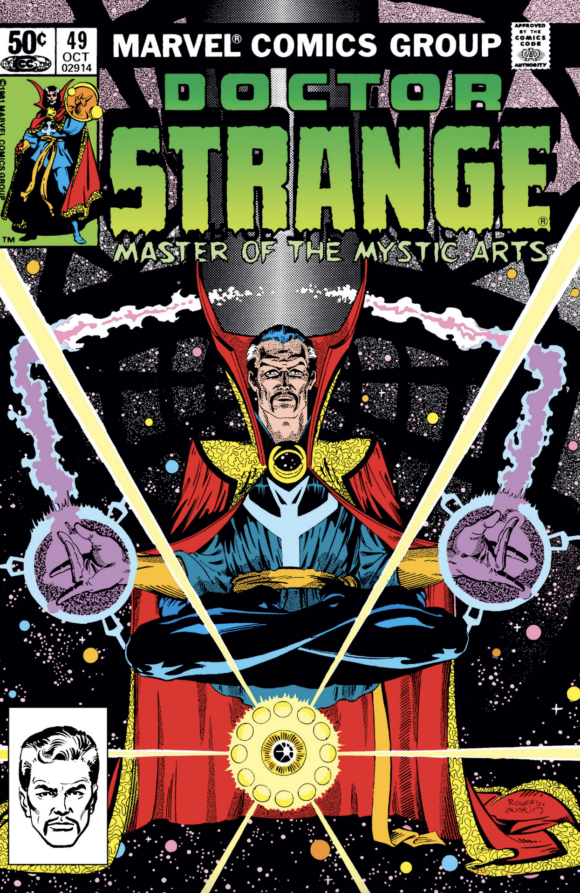 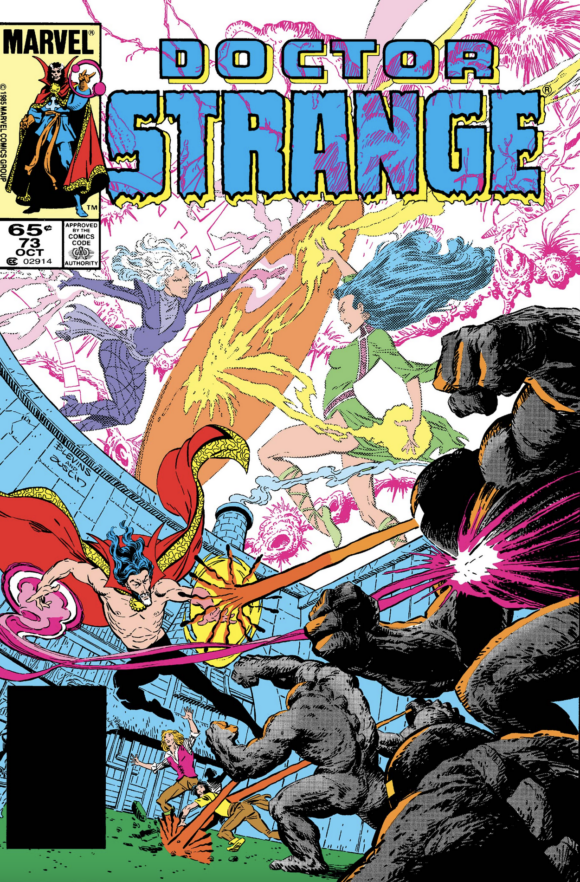 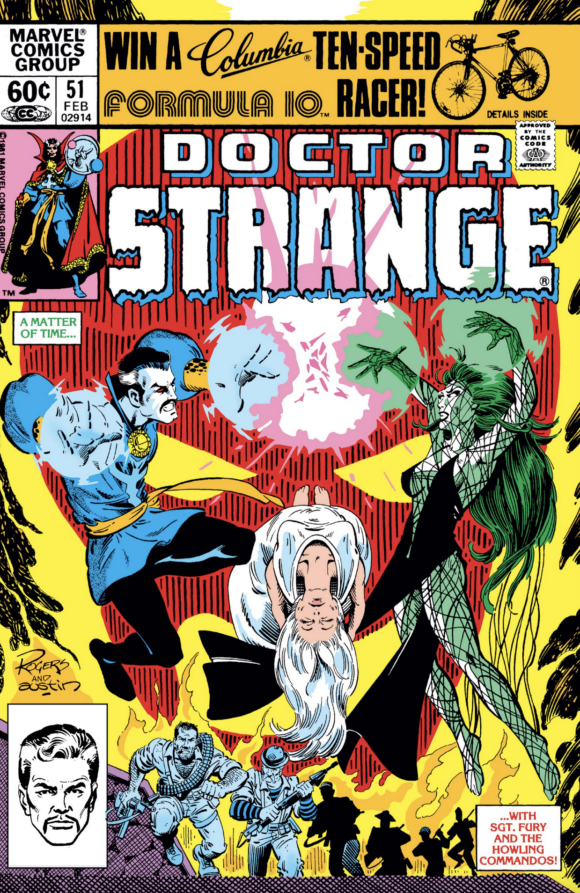 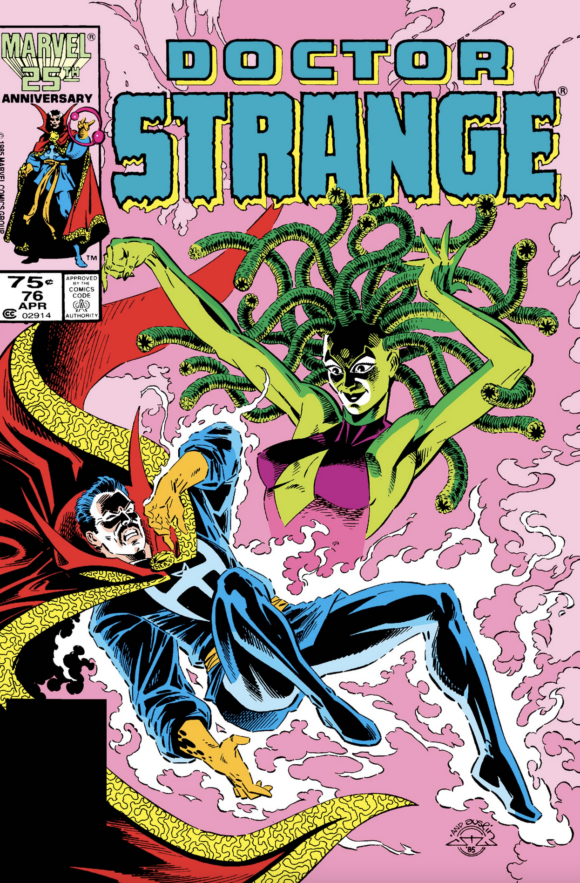 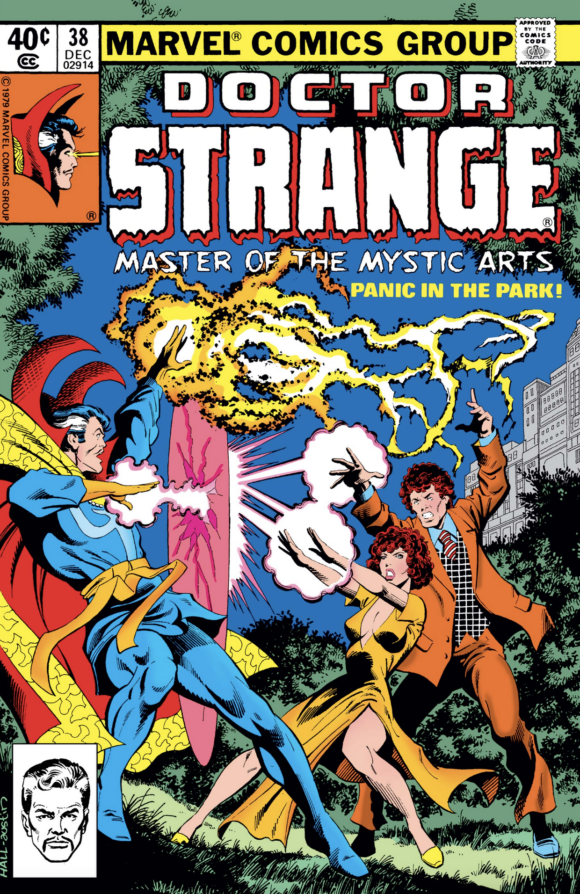 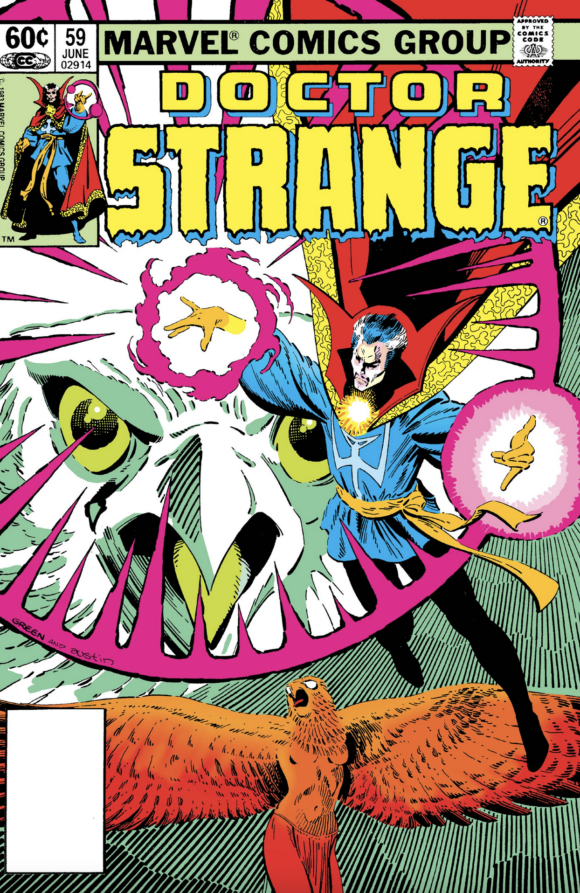