The artist best known for Preacher and Punisher has died.

Steve Dillon was a post-British Invasion artist who followed his UK success on titles like 2000 AD with memorable stints in the US, most notably on Hellblazer and Preacher for DC/Vertigo and Punisher for Marvel.

His brother Glyn announced on social media today that Dillon died in New York City. He was 53.

Here are 13 Dillon Punisher covers and images. I’ve chosen the Punisher because I believe that when all is said and done, his impact on Frank Castle will be felt most widely by fans in the future. 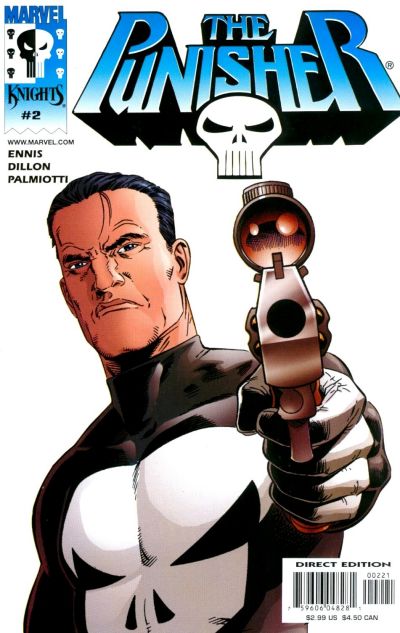 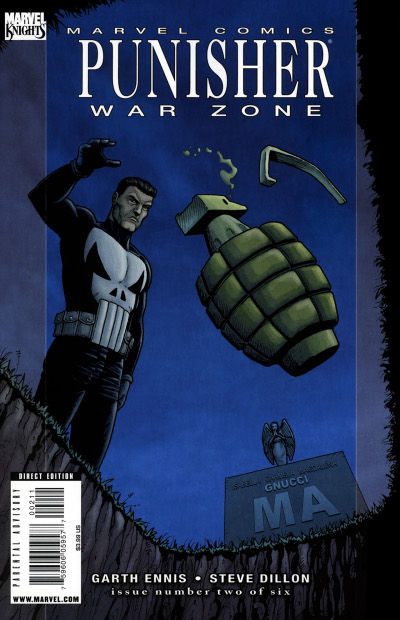 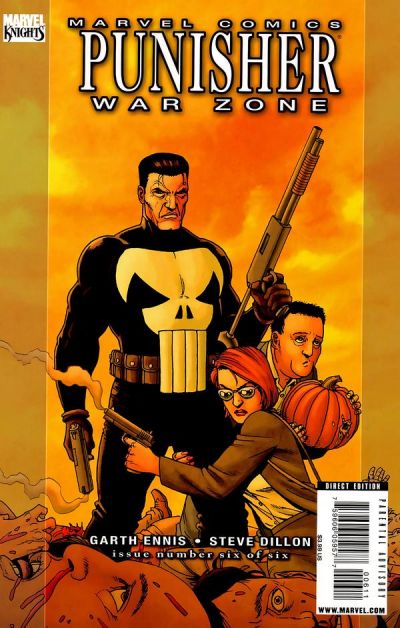 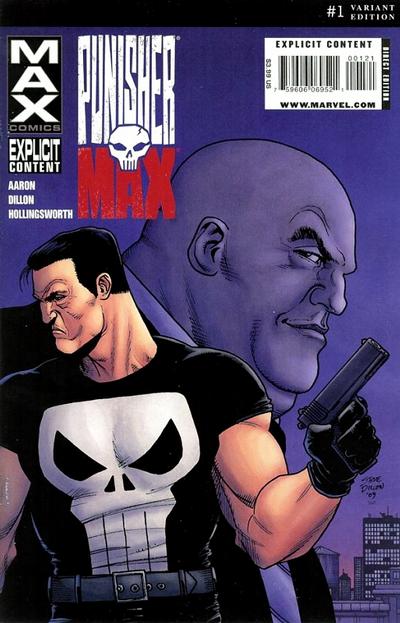 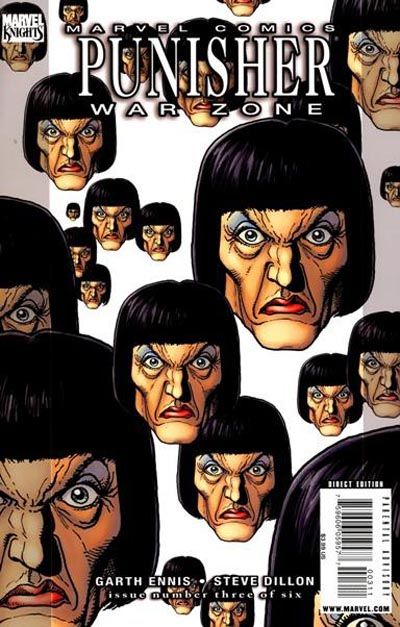 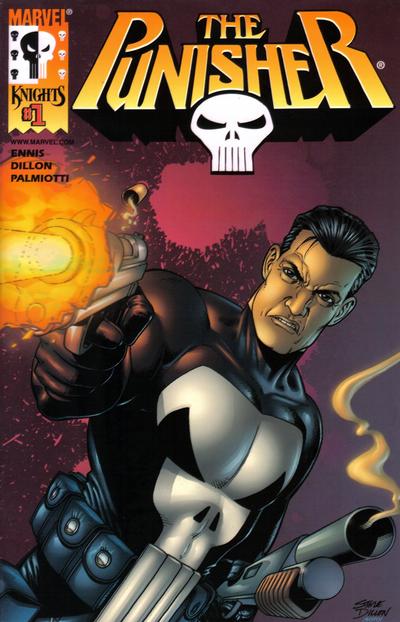 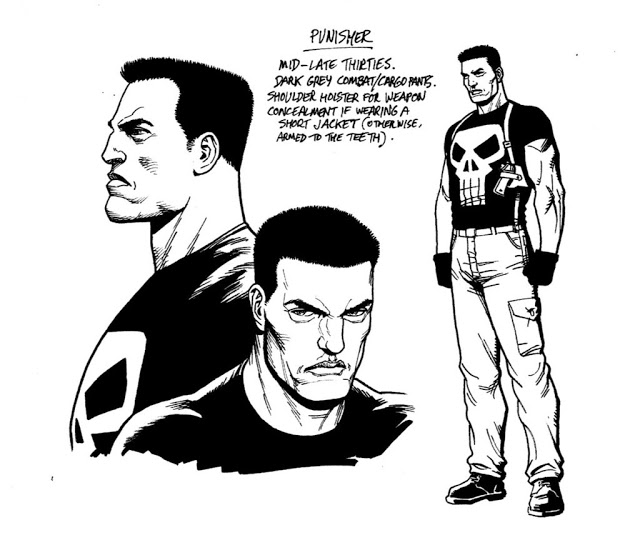 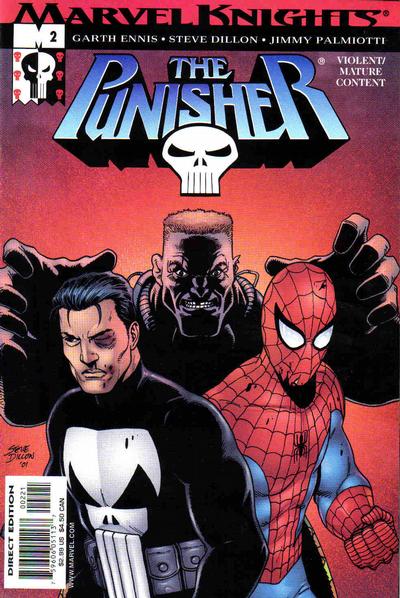 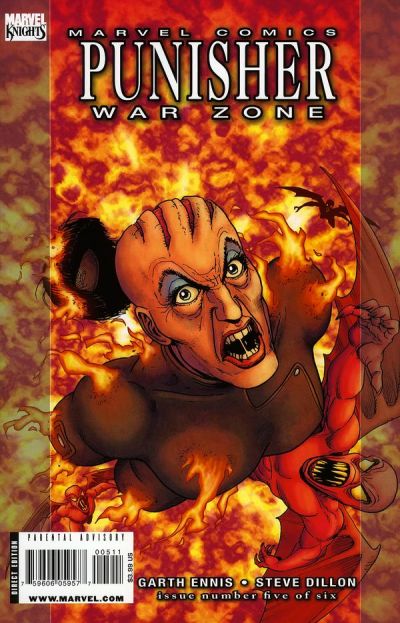 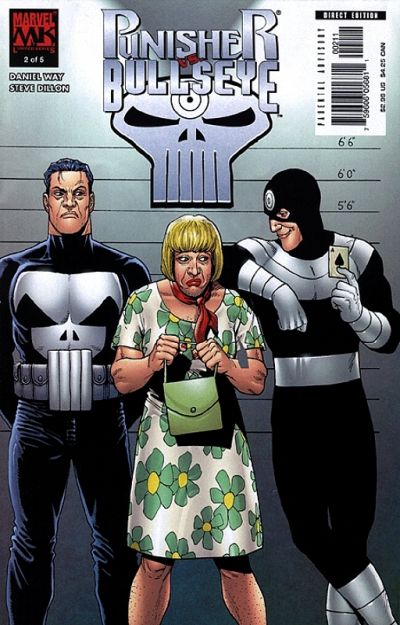 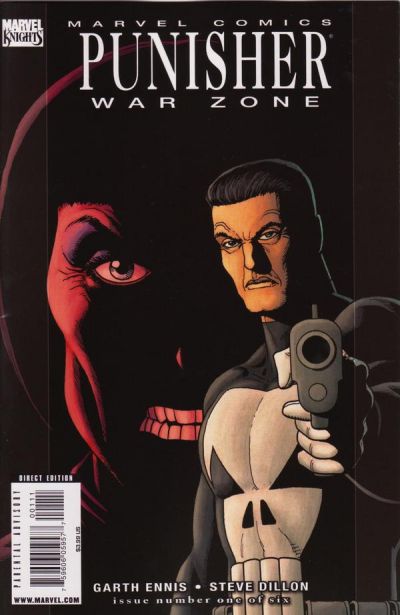 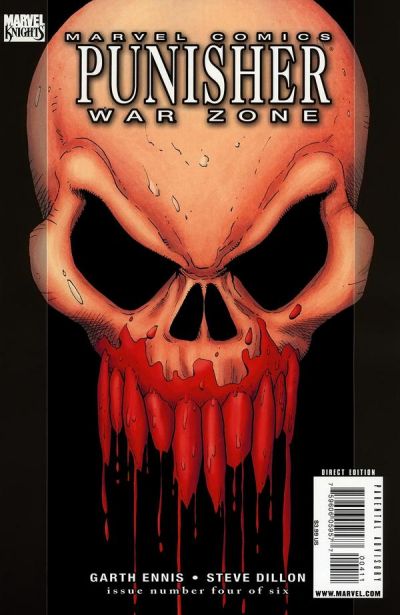