Batman’s most whimsical artist was born 100 years ago…

Sheldon Moldoff, who was born April 14, 1920, was one of Batman’s longest-tenured artists — a Bob Kane ghost whose career in Gotham stretched from the early ’50s to the late ’60s.

Ordinarily, that would put him in elite company except Moldoff had the relative misfortune of being the Caped Crusader’s prime artist during his most-maligned period: the era just before 1964’s “New Look” — a time marked by goofy villains and fluorescent aliens.

Now, I have a soft spot for a lot of these old issues and, now that decades have passed, so do a lot of readers. (I also appreciate that Moldoff updated his style during the New Look.) 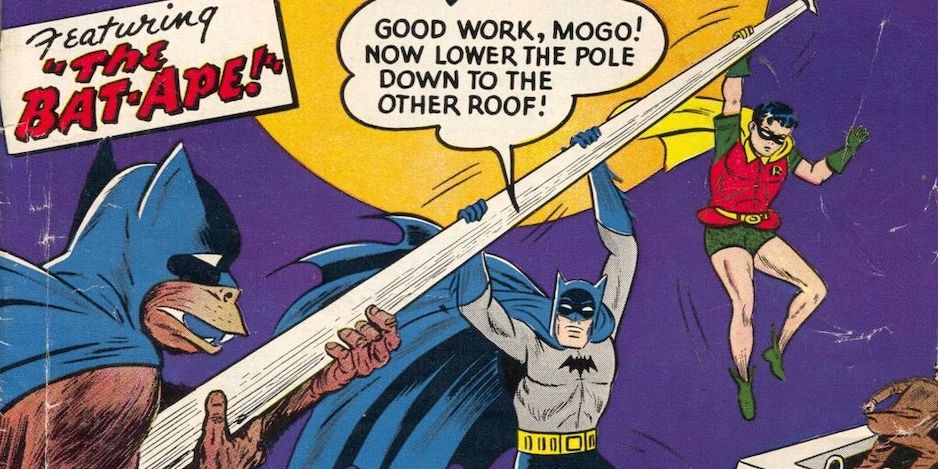 In any event, I look forward to posting 13 COVERS on his birthday every year because, dang it, a lot of his Batman stories were just plain fun. Whimsy’s a good thing, folks.

This year’s selection is drawn completely from Batman and I’m fairly certain none of them have been highlighted at 13th Dimension before. (Links to previous salutes can be found below.)

So, here’s a centennial tribute to Sheldon Moldoff, an artist who brought joy to millions of kids — even if they didn’t know his name at the time. 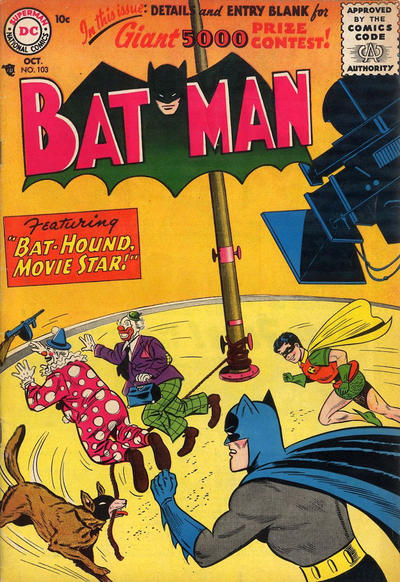 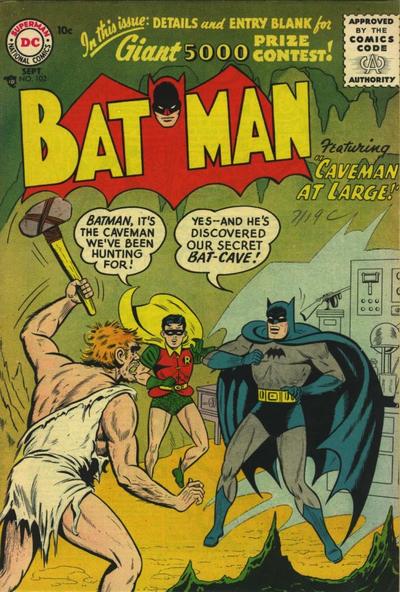 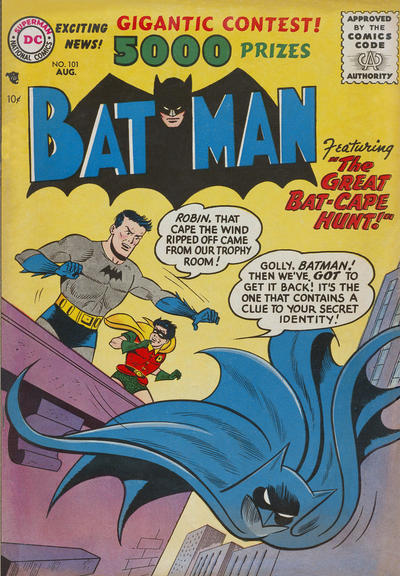 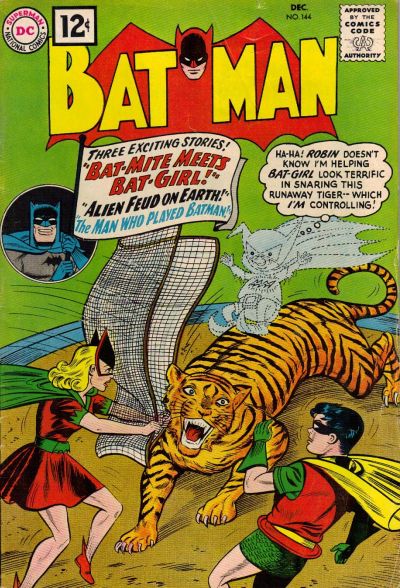 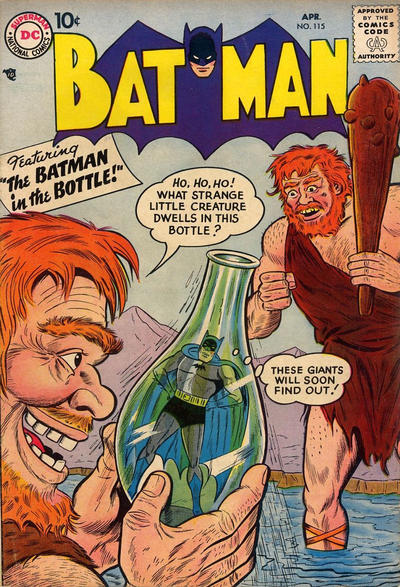 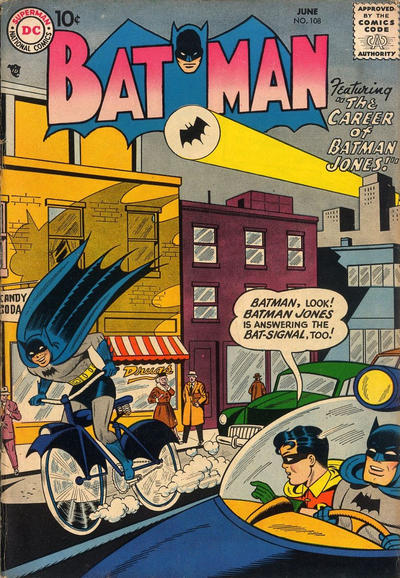 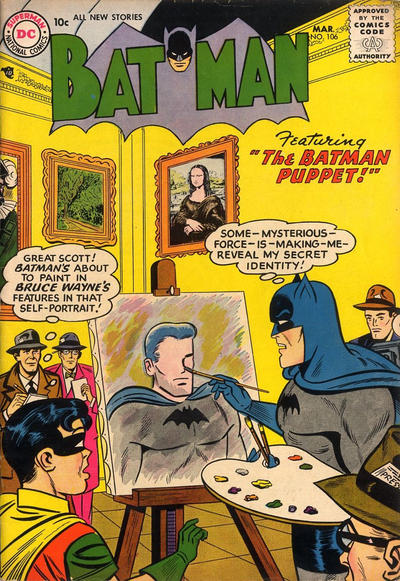 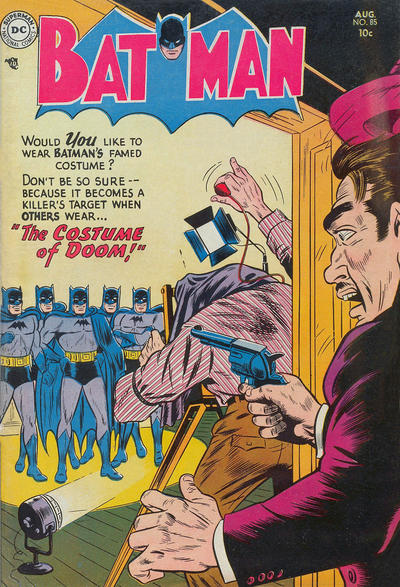 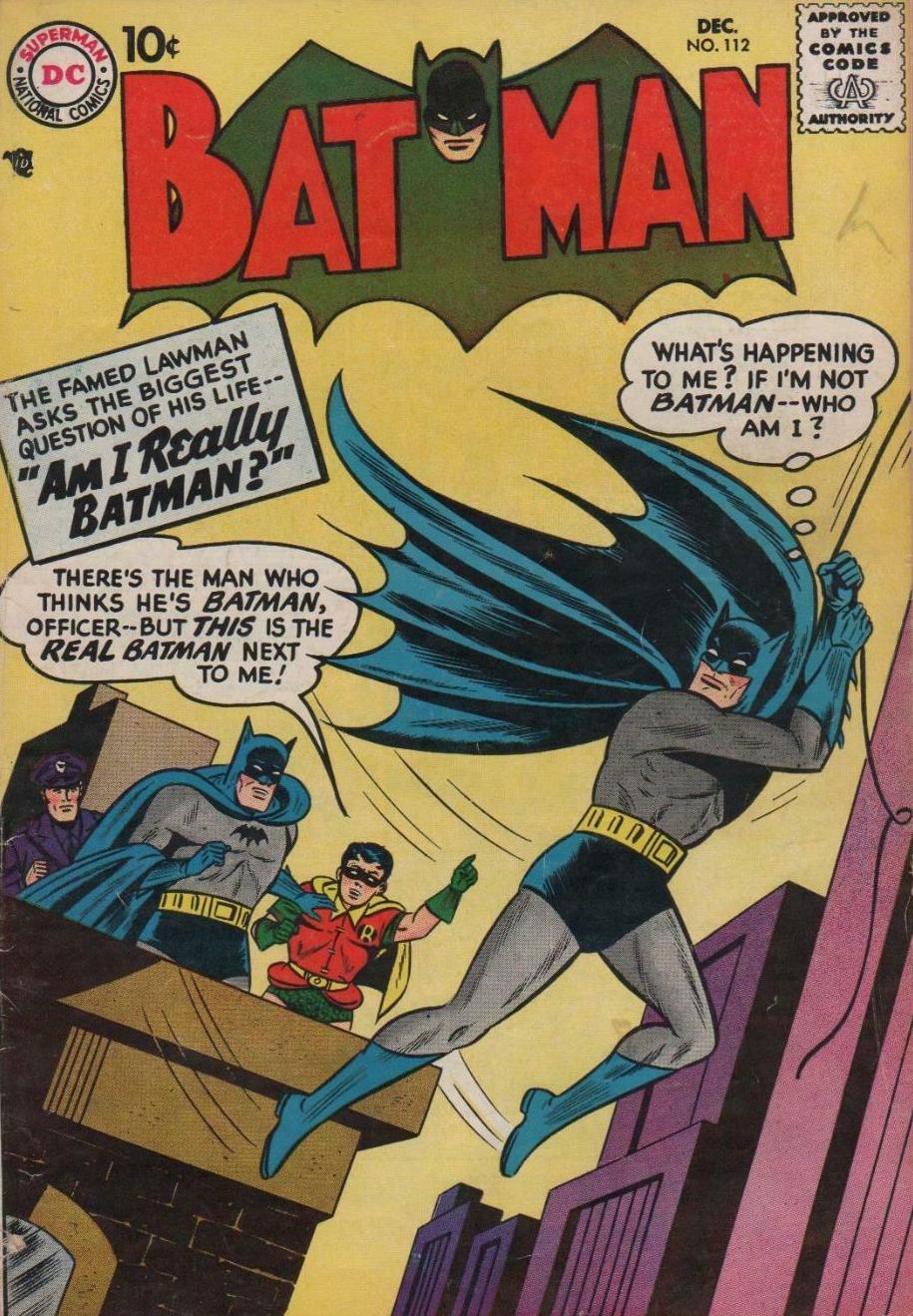 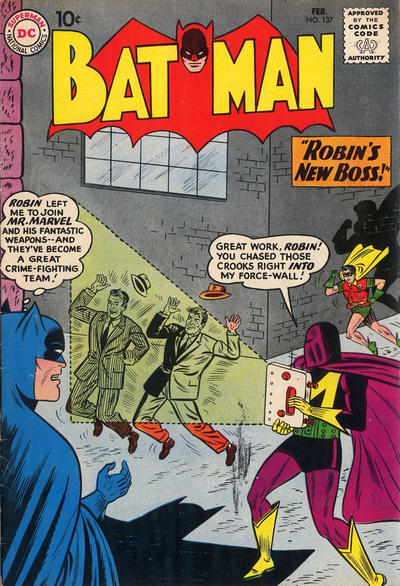 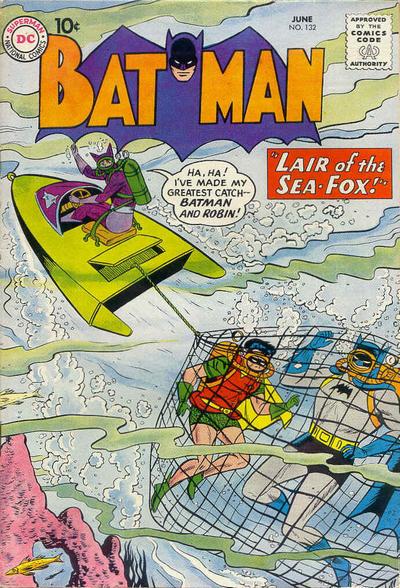 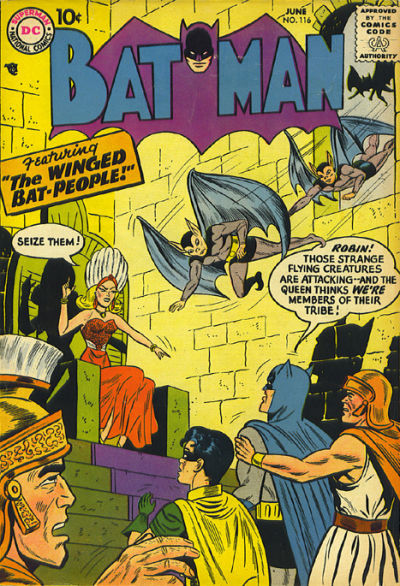