13 COVERS: A Salute to the SUICIDE SQUAD Comics

A tip of the barrel to the kinda-sorta original incarnation of DC‘s baddest team.

There’s a movie out this week, you mighta heard. And that’s fine and all. But right now, I’d like to turn our attention to the comics that gave us DC’s latest entertainment megalith.

You know, the Suicide Squad series that grew out of the mind of writer John Ostrander and a coterie of collaborators like artists Luke McDonnell, Geof Isherwood, Karl Kesel and Jerry Bingham — not to mention the late Kim Yale, his sometime co-writer. (Ostrander and Yale perhaps most famously transformed Barbara Gordon into Oracle during the series’ run.)

This was not the Suicide Squad’s first incarnation, but it was the first costumed incarnation, the one built on the premise most familiar to fans and, now, moviegoers.

So here are 13 COVERS to celebrate that initial run. And if you don’t see your fave, don’t start shooting — just add it in the comments below or in whichever social-media thread you found this. 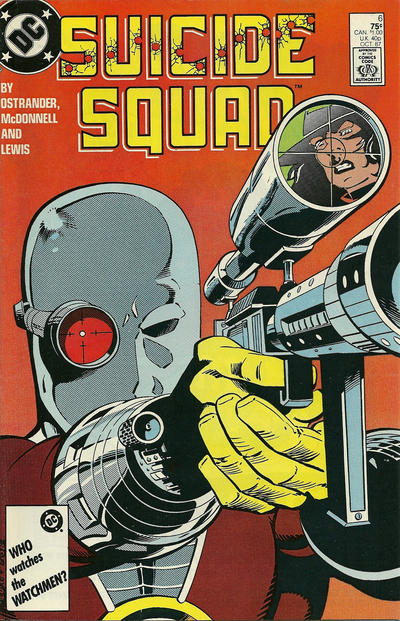 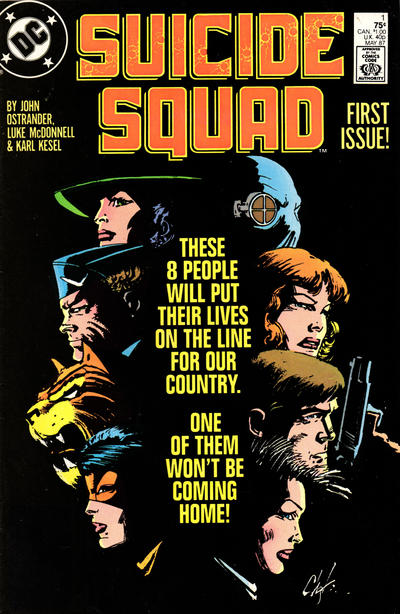 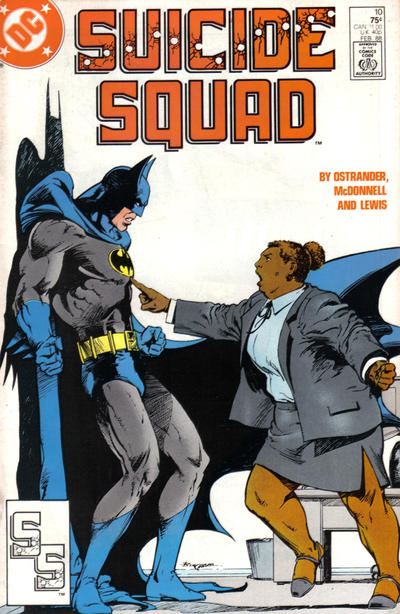 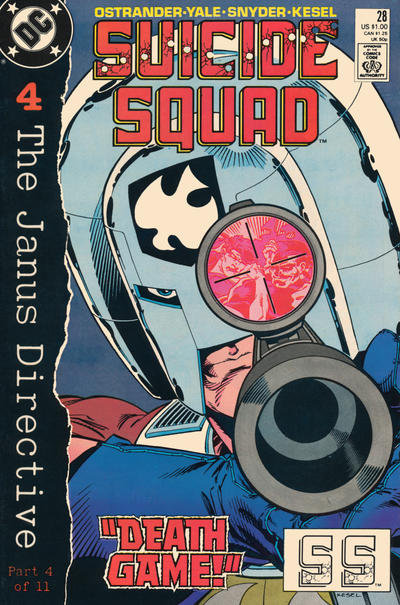 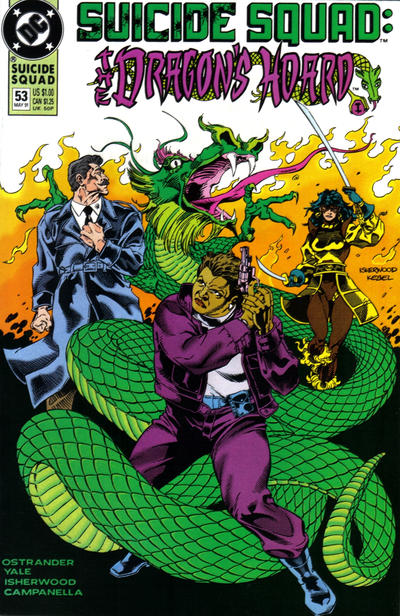 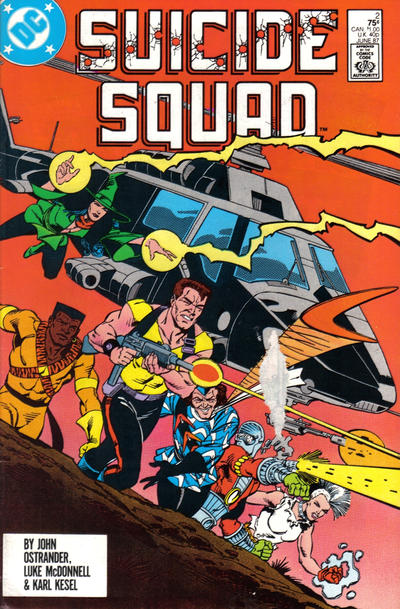 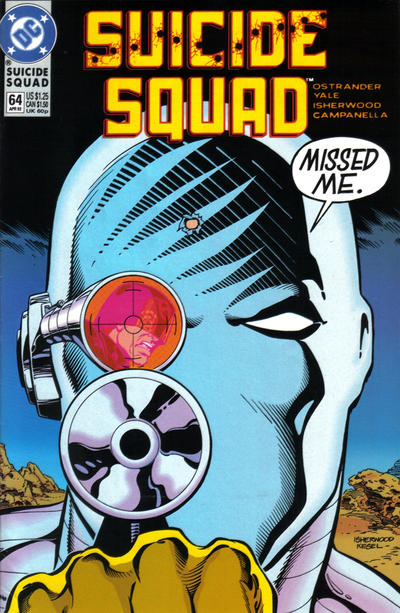 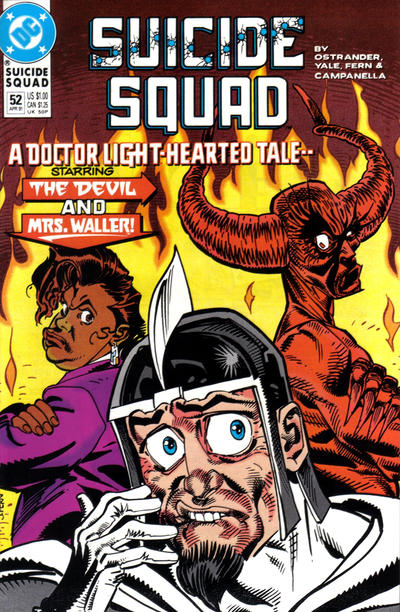 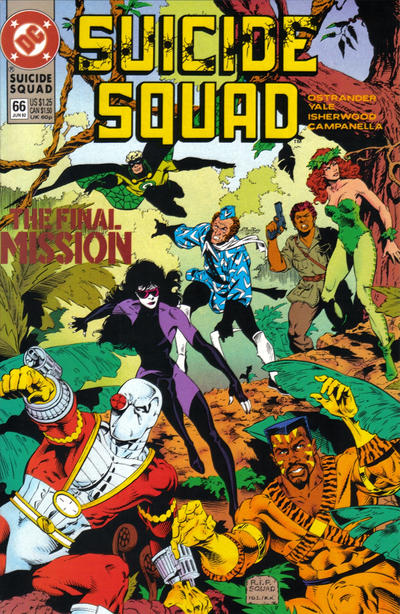 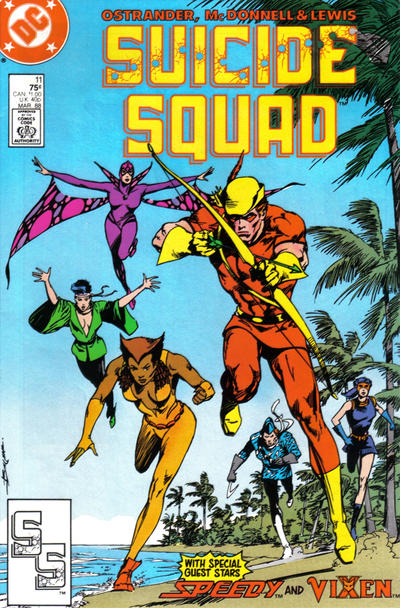 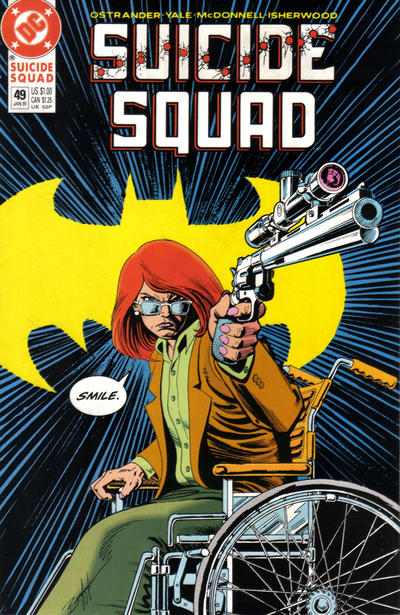 All scans and credits courtesy of the gun-pointin’ Grand Comics Database.