One of the greatest war comics artists has died…

You might have heard by now that artist Russ Heath has died at the age of 91.

Heath had a lengthy career but was perhaps best known for his work on DC’s war and adventure comics in the ’50s and ’60s, where he co-created the Haunted Tank and the Sea Devils.

But that’s only part of his resume. In addition to work for EC and Timely/Marvel and others, Heath was well known for toy-soldier ads that appeared on the backs of comics, as well as being one of pop-artist Roy Lichtenstein’s swipe victims. He also assisted on Harvey Kurtzman and Will Elder’s Playboy strip Little Annie Fanny.

But it’s his DC Comics output that stands out — and that’s what we’re highlighting in this 13 COVERS tribute: 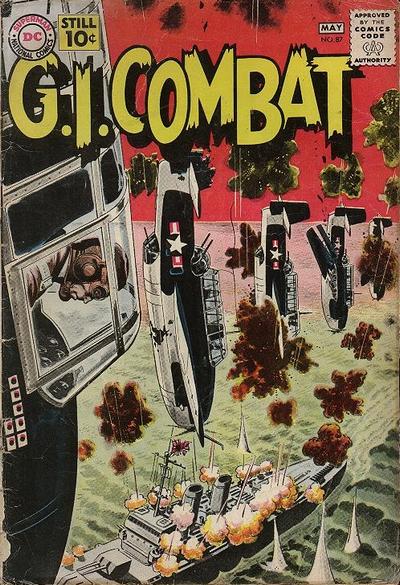 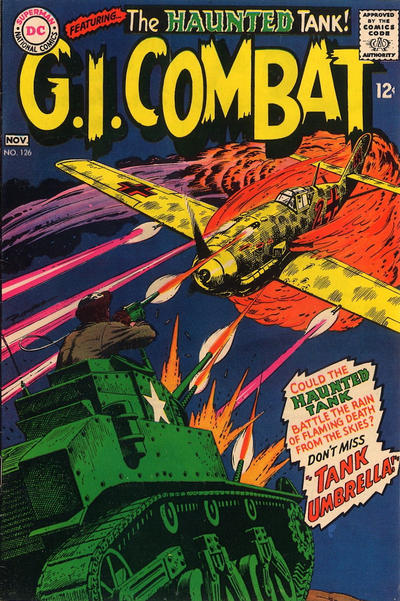 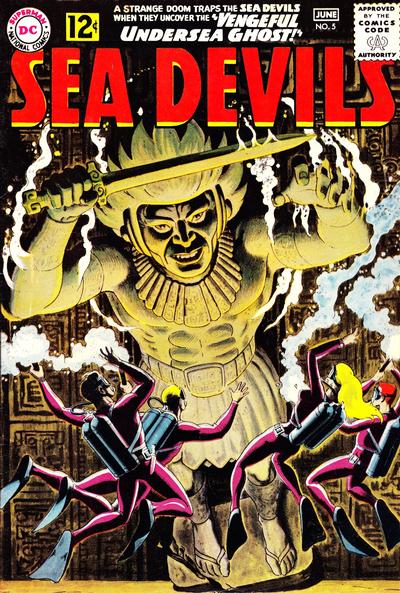 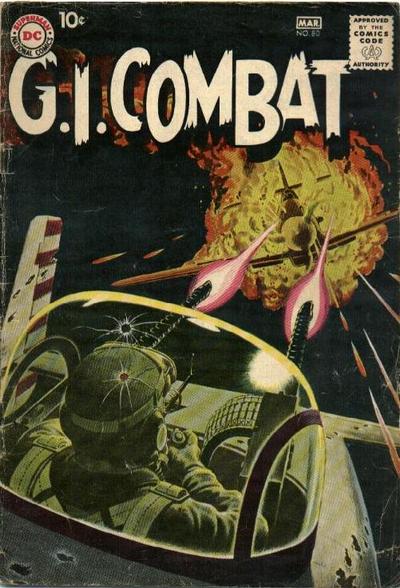 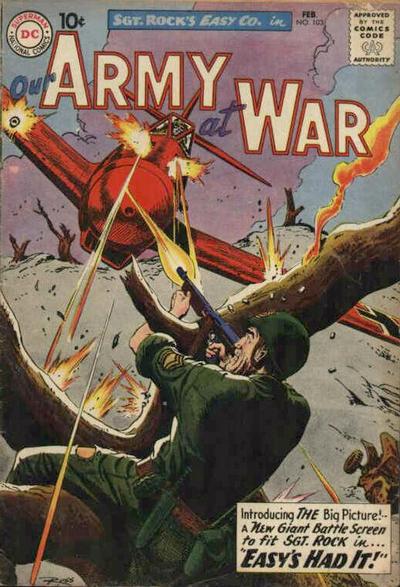 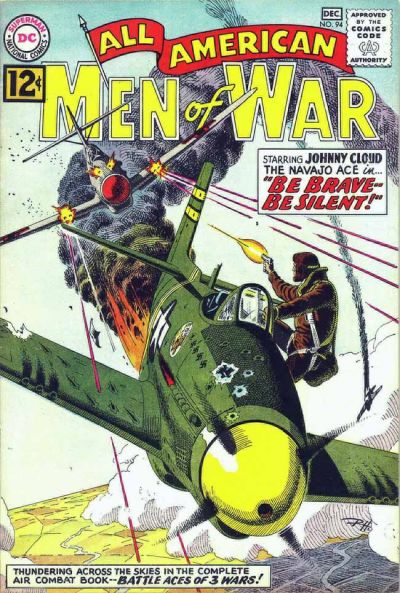 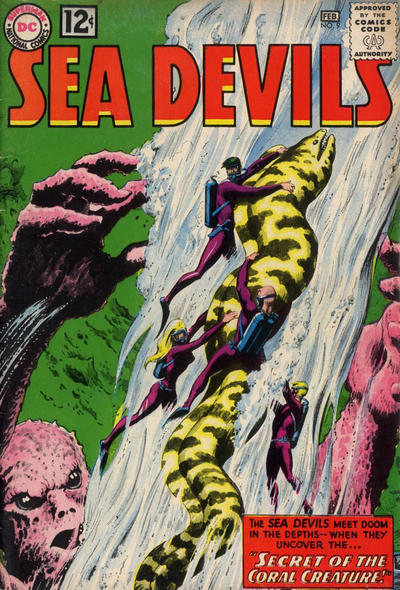 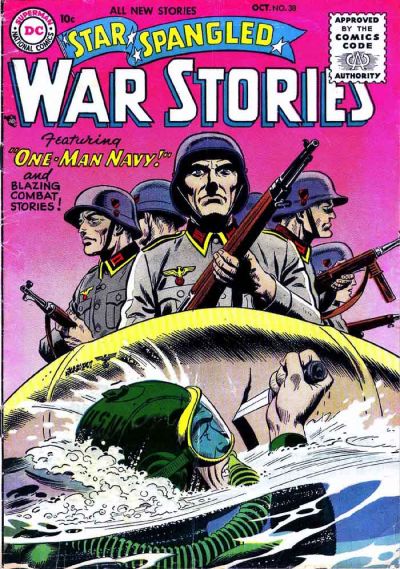 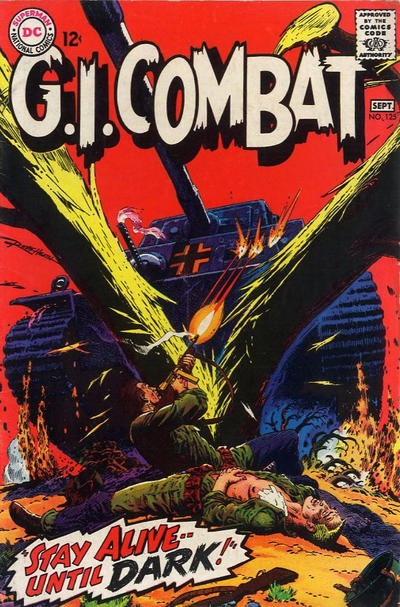 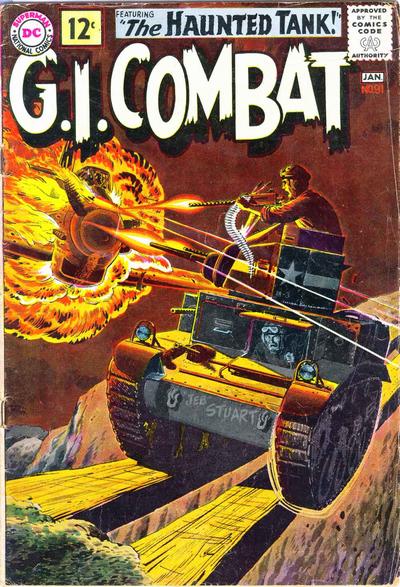 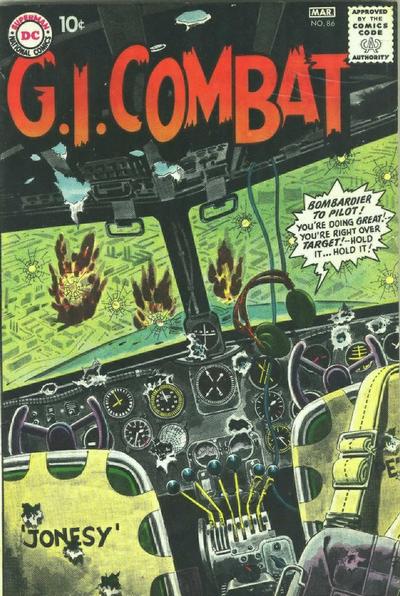 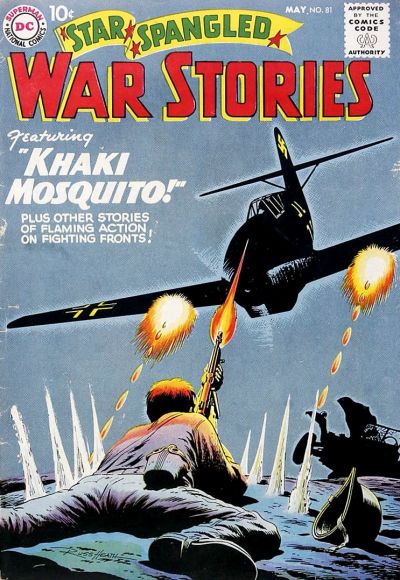 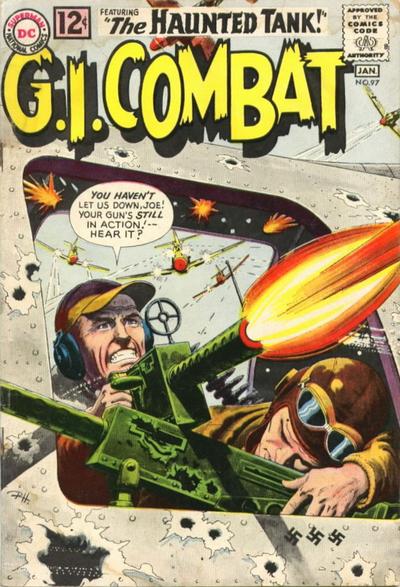