The Eisner Hall of Famer turns 64… 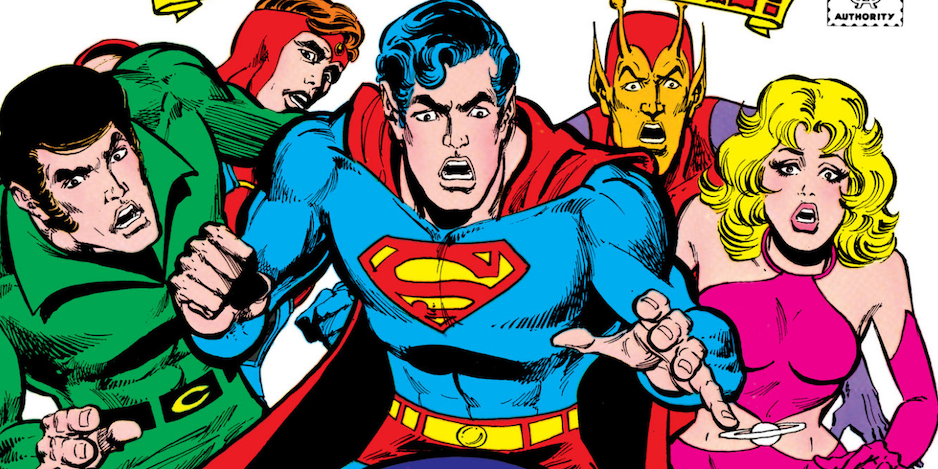 When it comes to birthday celebrations, we generally reserve 13 COVERS for artists. It makes sense on the face of it, right?

But when a writer is so well associated with a particular title, character or team, it’s fun to do nonetheless. Such is the case with Paul Levitz — born Oct. 21, 1956 — and the Legion of Super-Heroes.

Levitz, the former head of DC Comics, has had multiple runs with the 30th/31st century’s greatest heroes, most notably his collaboration with Keith Giffen in the ’80s that brought us The Great Darkness Saga.

Still, everyone has to start somewhere, so this 13 COVERS salute is drawn from Levitz’s initial shot in the ’70s. 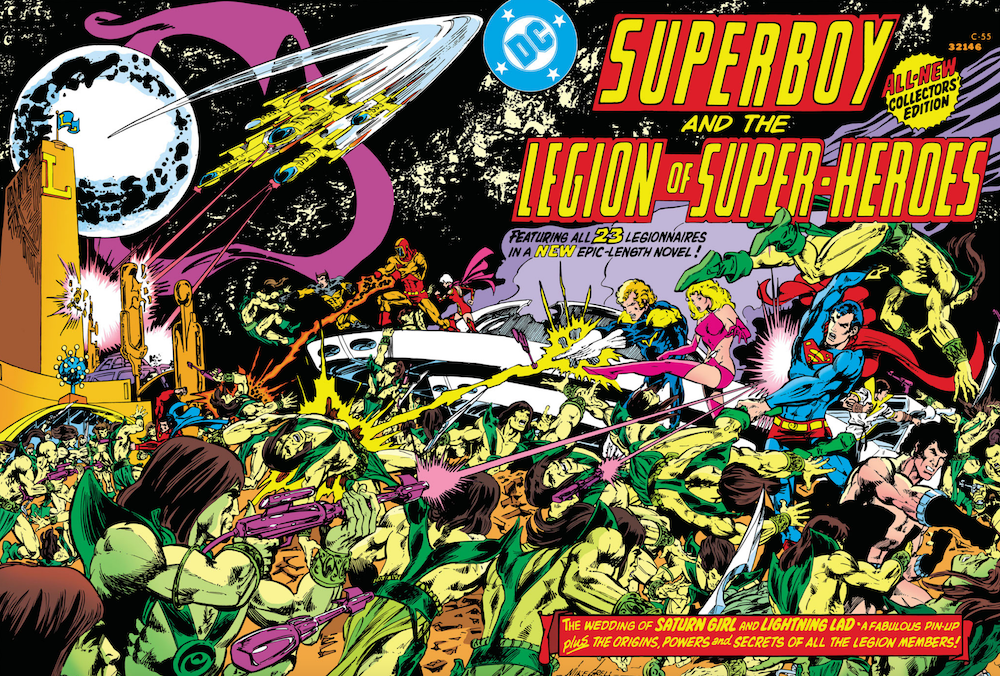 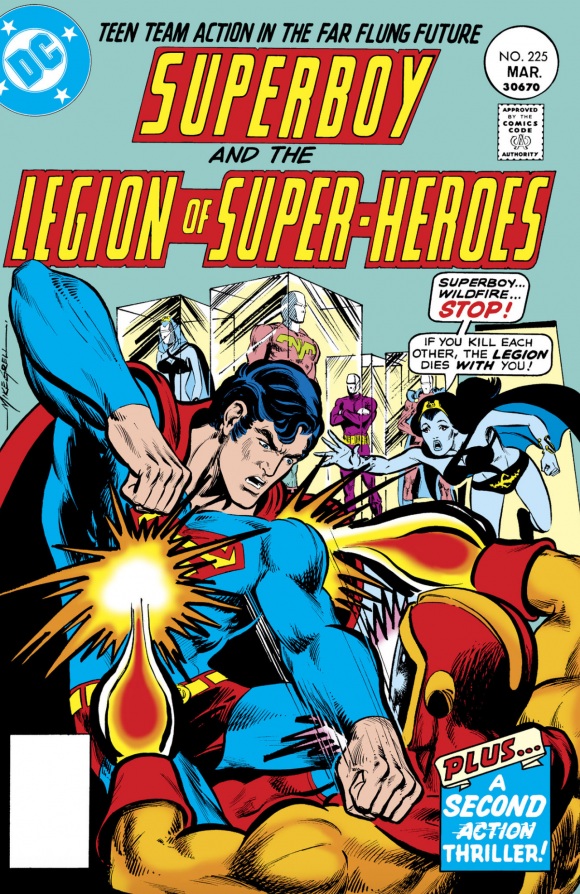 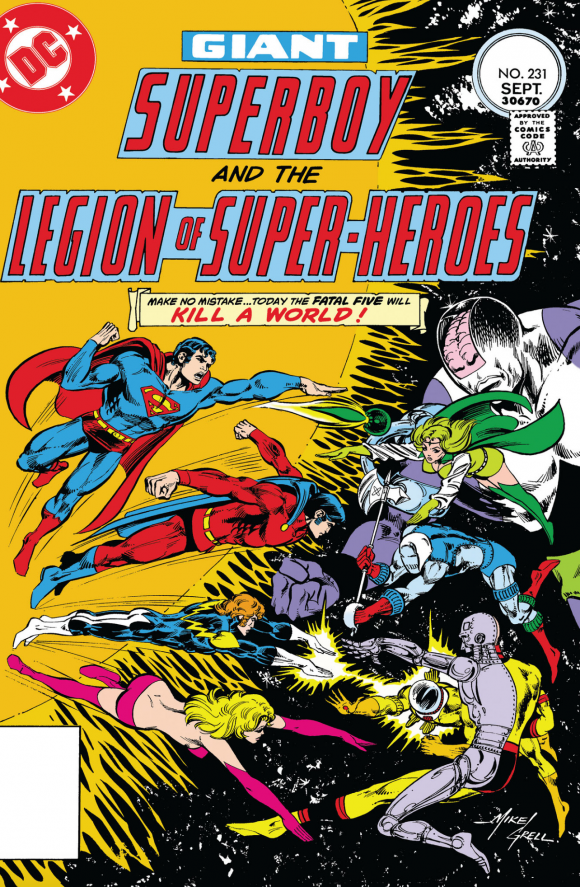 Written with Paul Kupperberg. Cover by Grell and Joe Rubinstein. 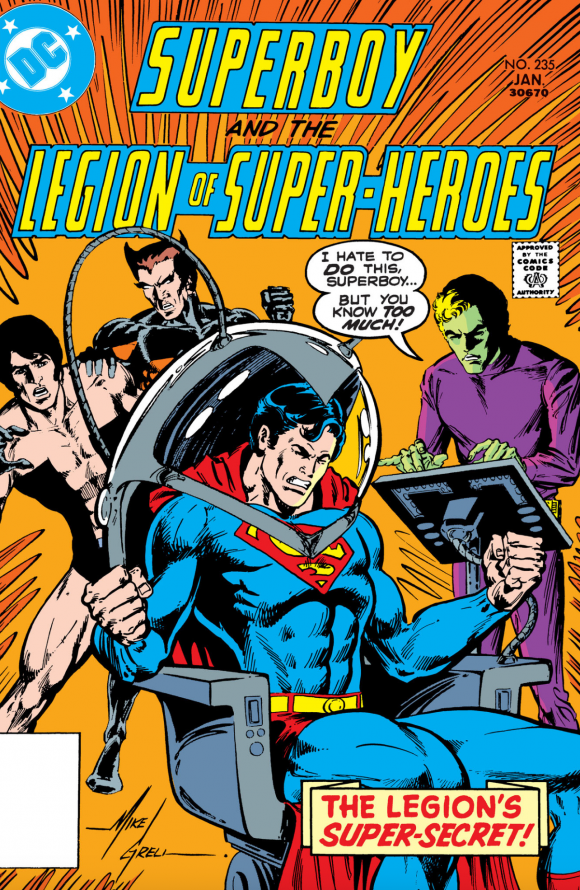 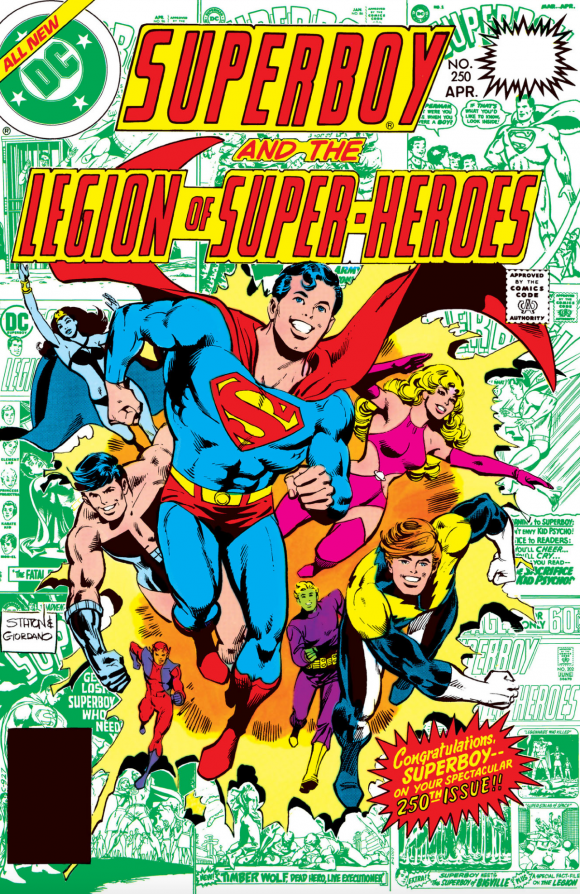 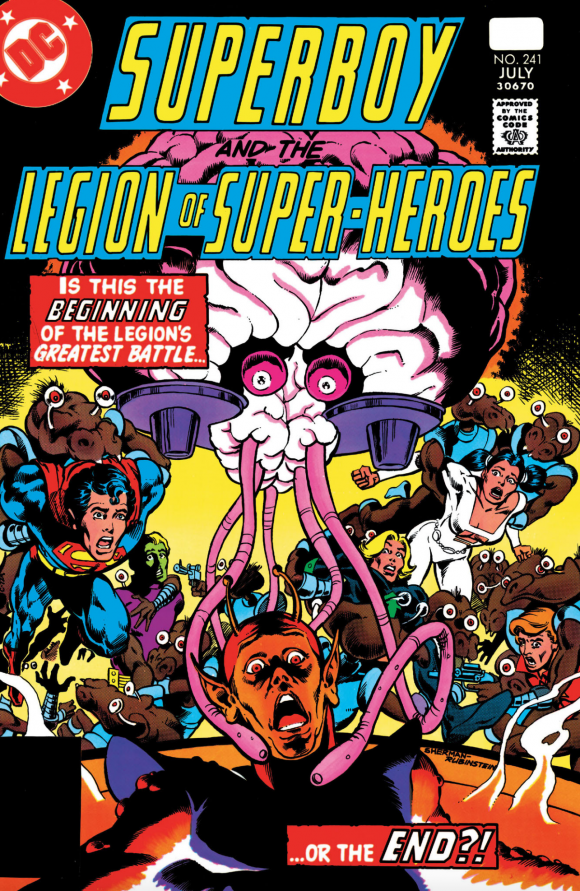 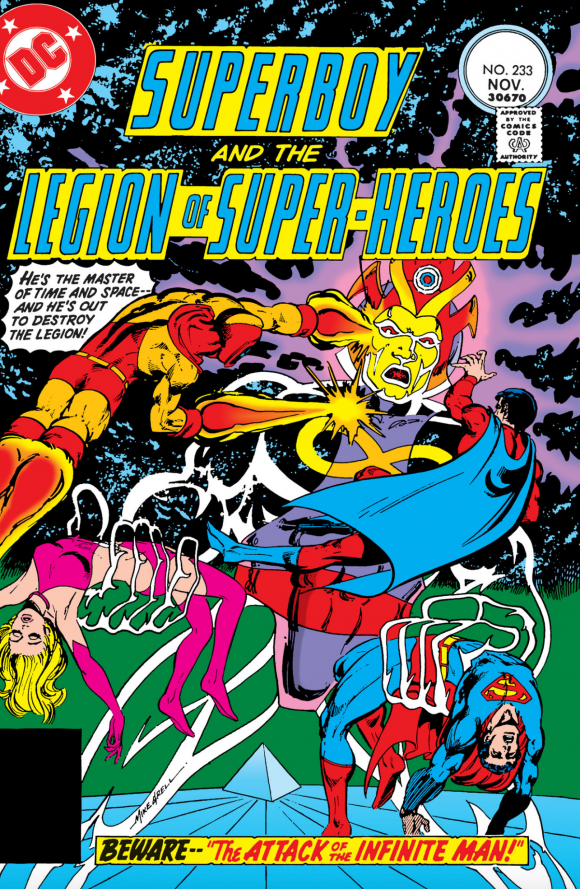 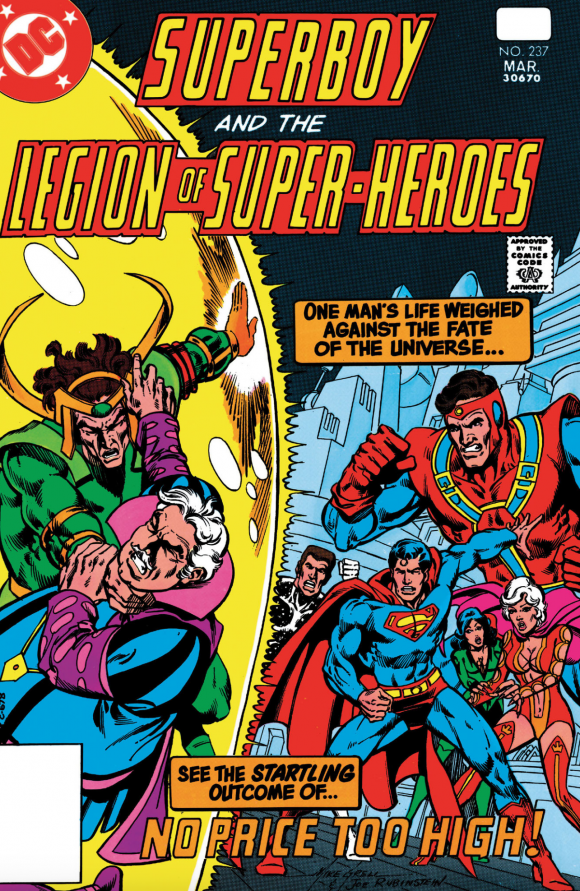 Grell and Rubinstein, from a Walt Simonson layout 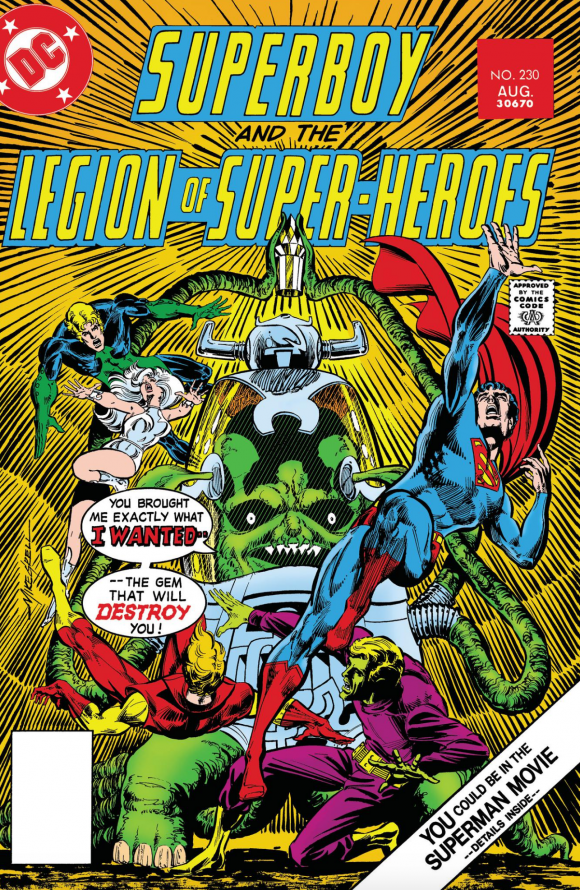 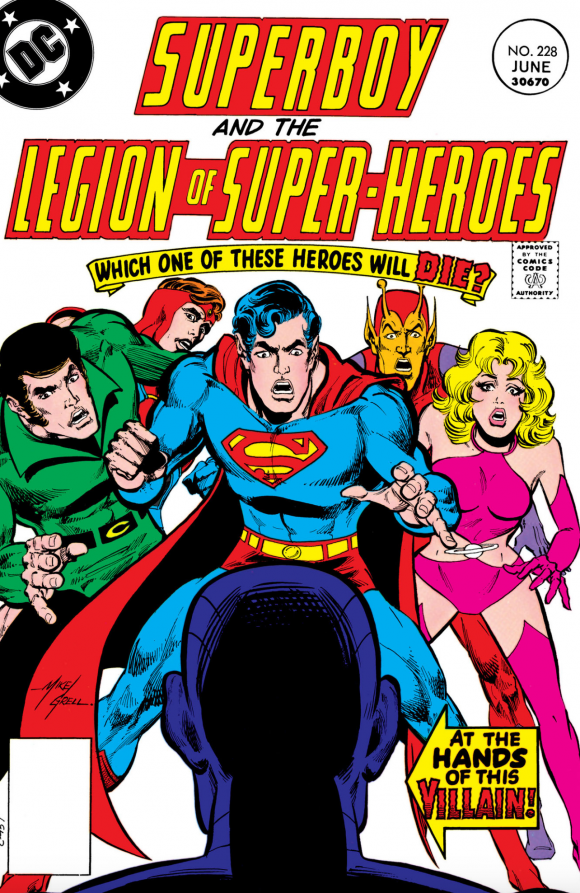 On a personal note: Paul Levitz has been a wonderful supporter of 13th Dimension pretty much since its inception seven years ago. Happy birthday, Paul! Hope it’s a great one. — Dan