The master of artistic badassery is 66.

Mike Zeck was born Sept. 6, 1949. He’s known best for his work at Marvel but he’s also produced some great stuff at DC, as well.

Zeck has not only drawn a lot of covers, he’s drawn a lot of iconic covers. So picking 13 was a challenge because I didn’t want them to be the same ones you always see. Heck, Zeck at his own website highlights some of his best-known covers — check them out here — so I wanted to make sure to mix things up. Some of these are quite famous, some less so.

(Our usual caveat applies: This is a subjective list and not a ranking of any kind. This is pretty much what I dig and you may feel very differently. So, rather than beef about a cover you don’t see, instead join in the fun and share your own choices in the comments section or in whatever social-media thread you saw this.) 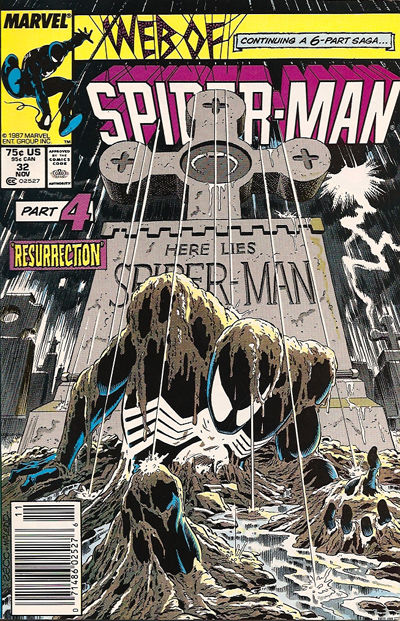 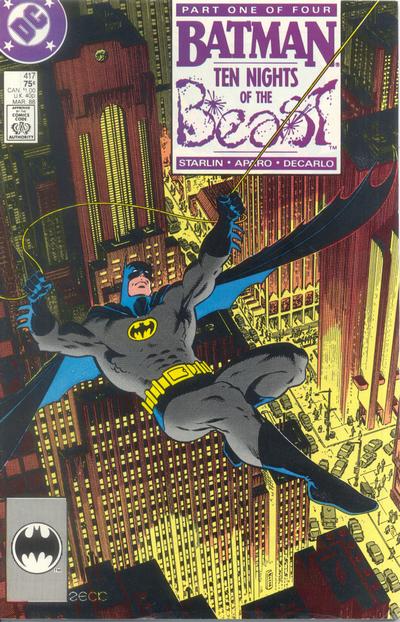 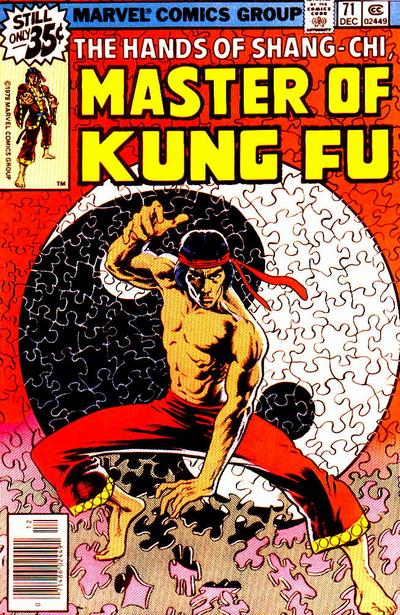 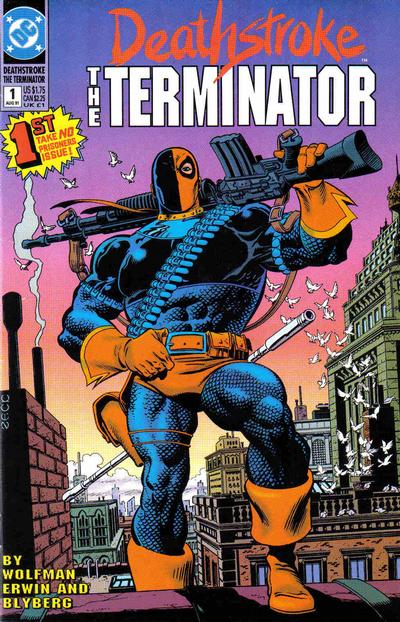 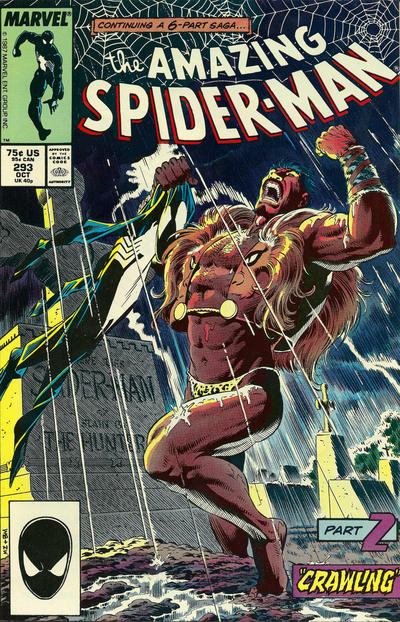 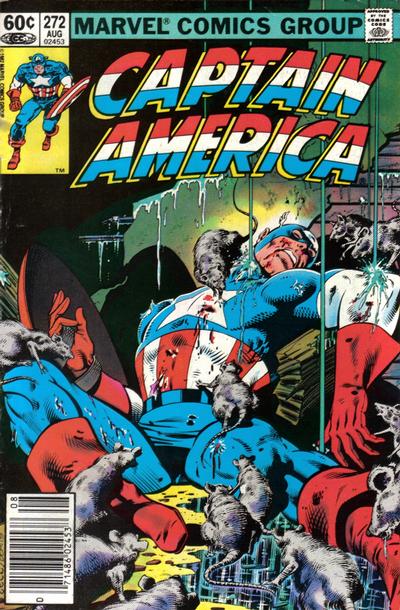 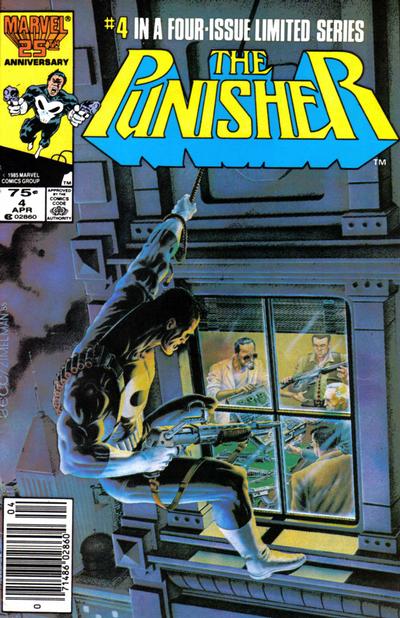 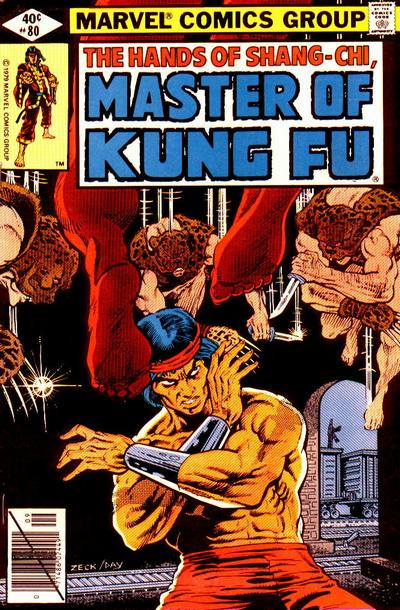 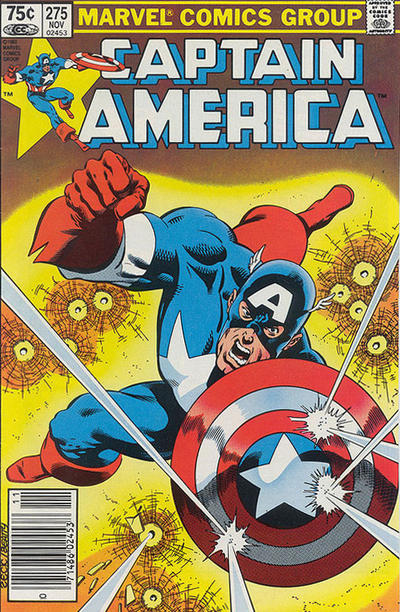