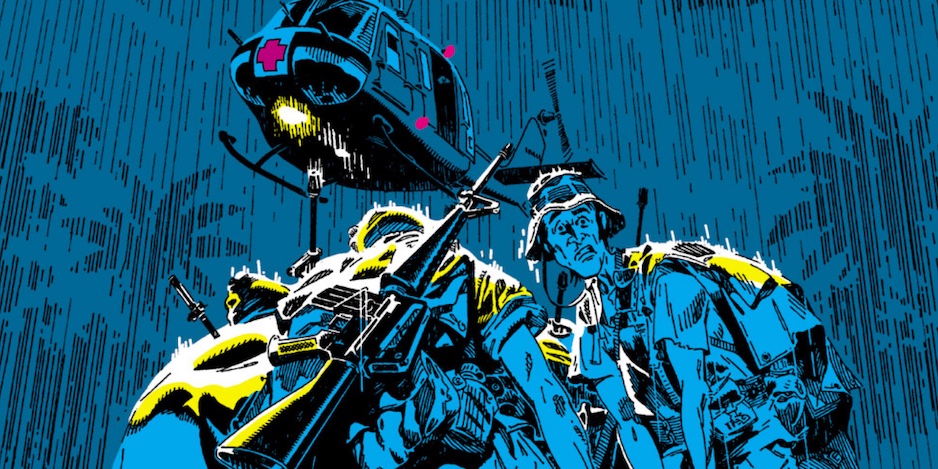 Today is Memorial Day, when we remember the fallen. This year, our 13 COVERS tribute features the highly regarded Marvel series The ‘Nam, launched in 1986 by Doug Murray, Michael Golden and Larry Hama.

If you want to read a comic that focuses on the human toll of combat, this is one of the most acclaimed.

Have a safe day. 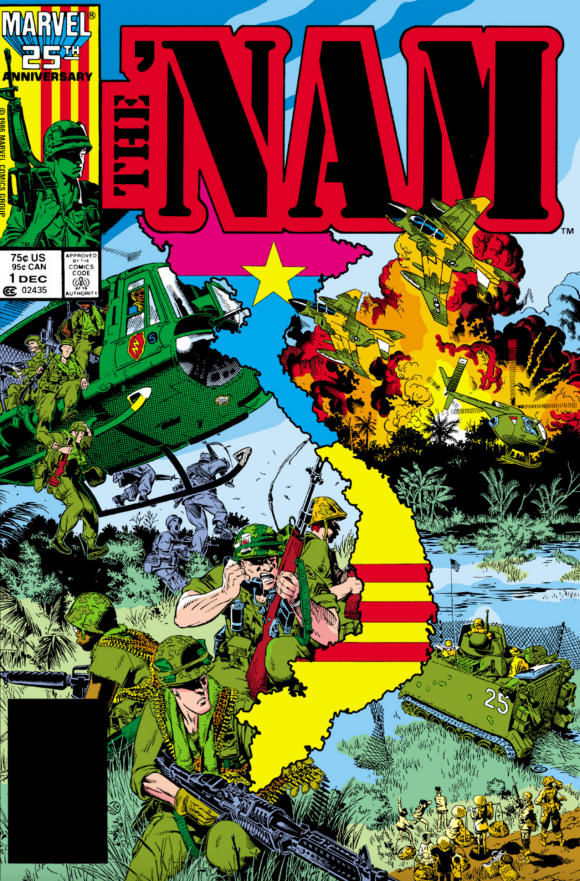 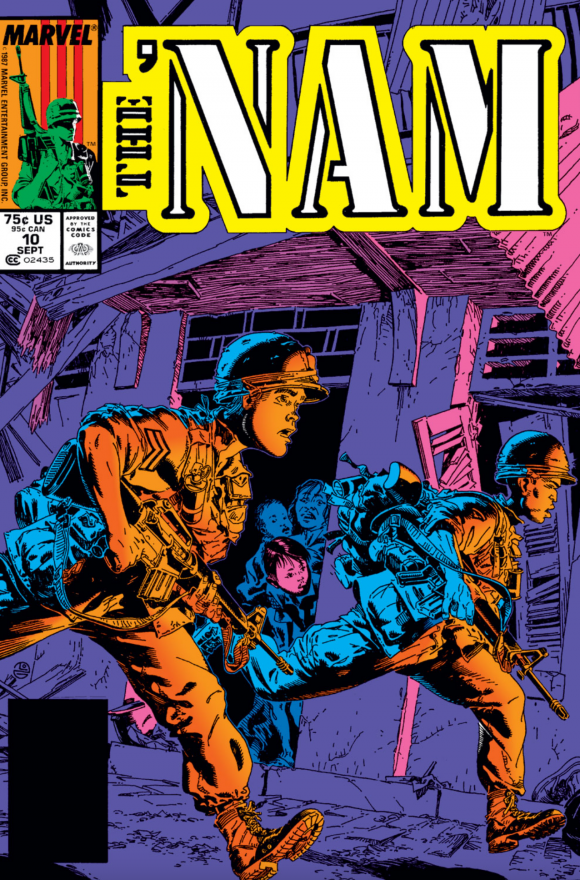 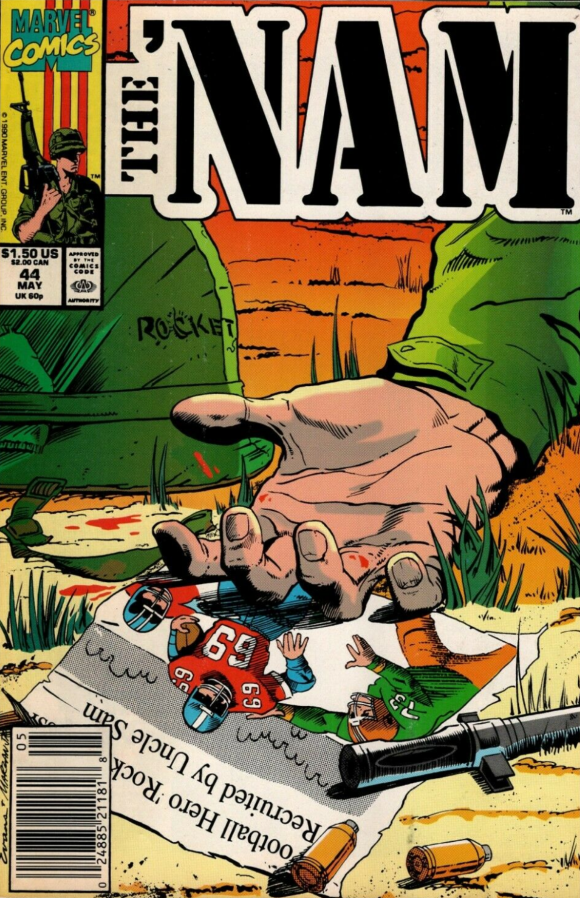 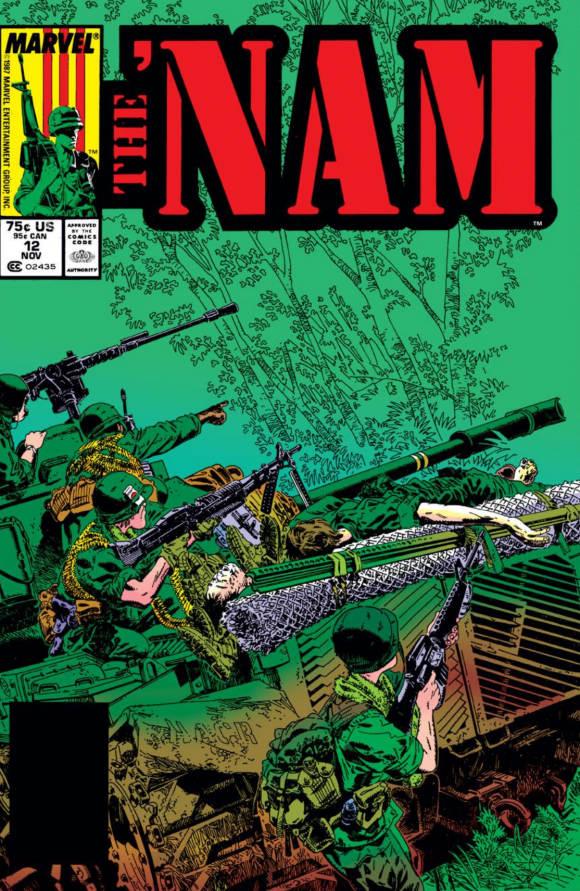 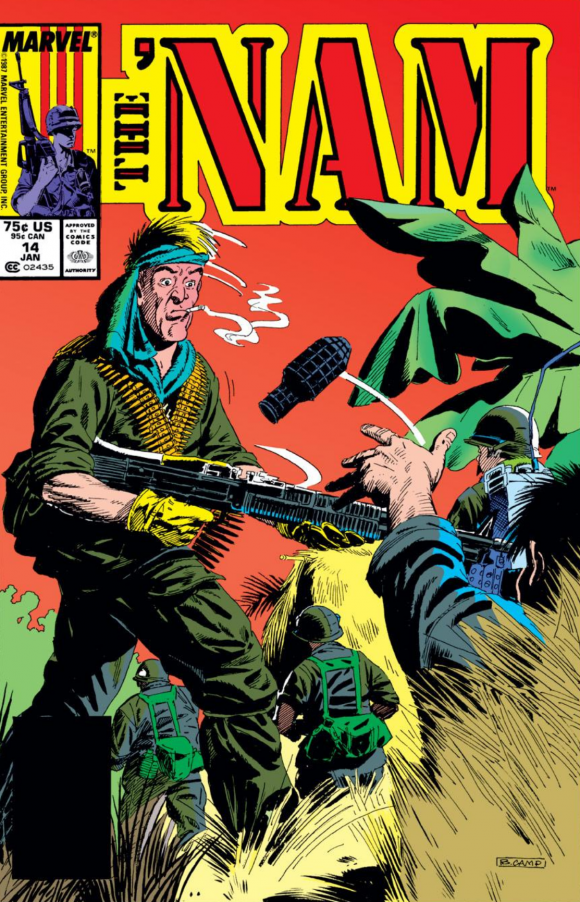 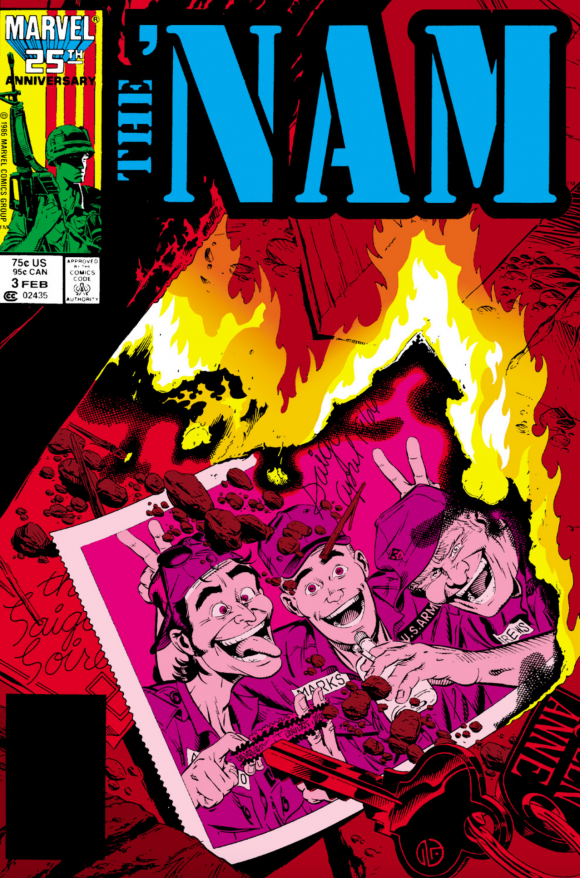 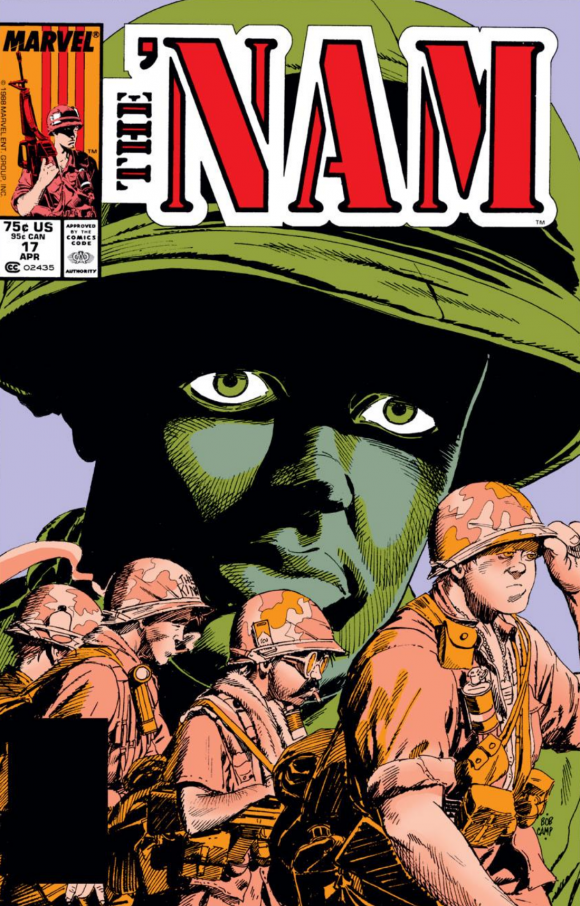 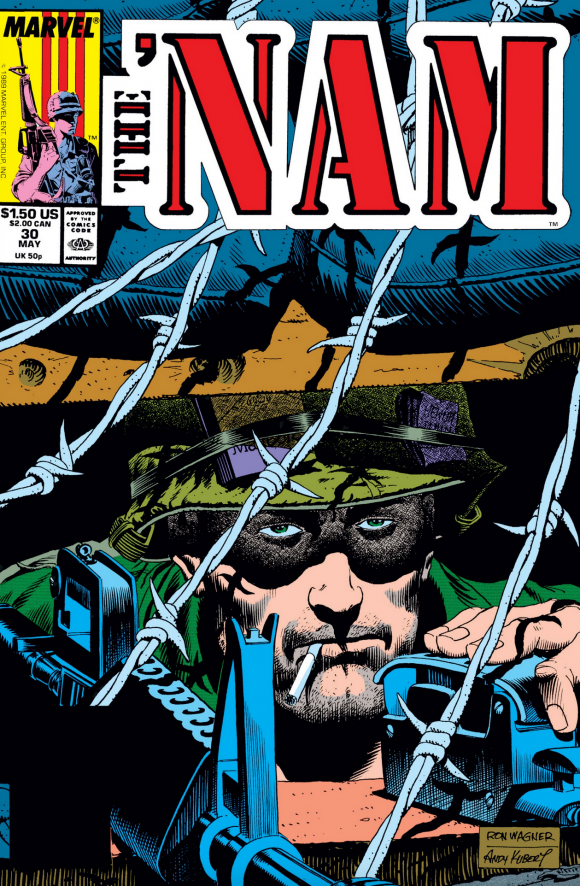 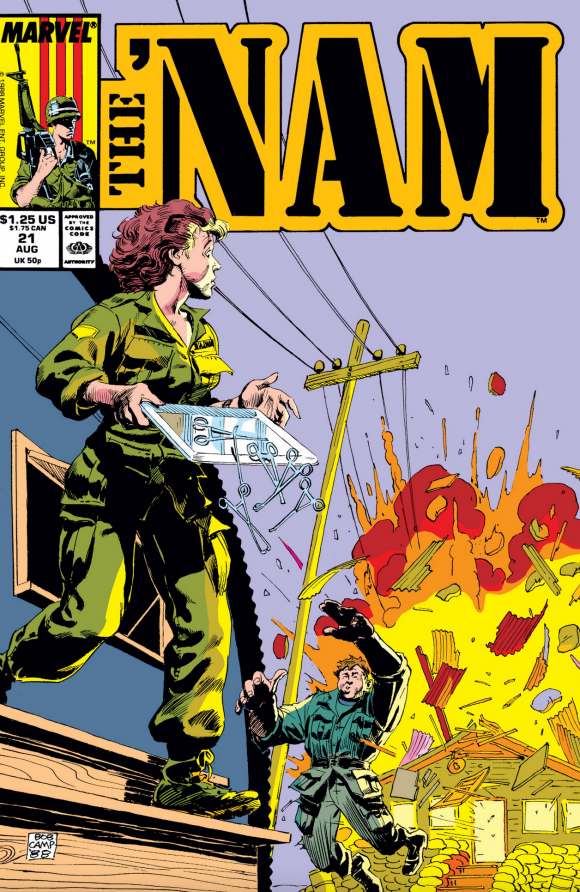 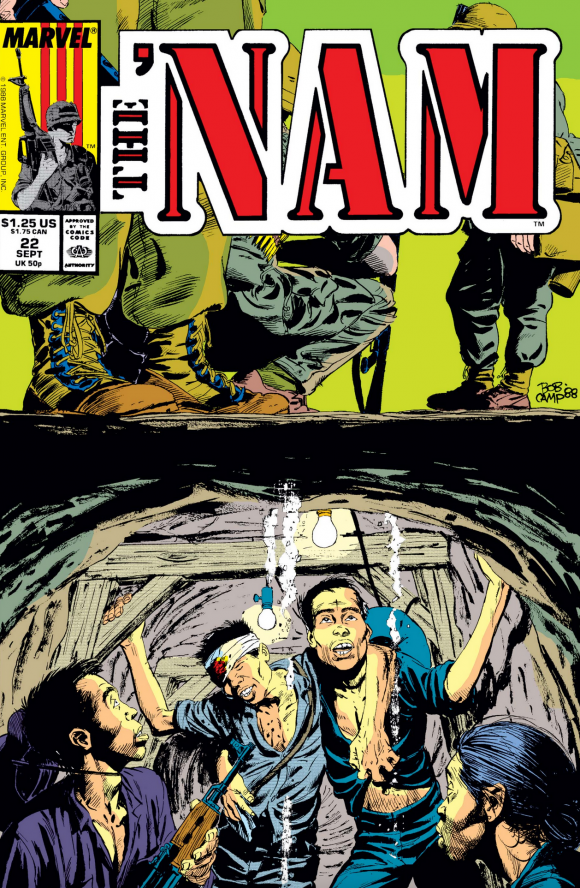 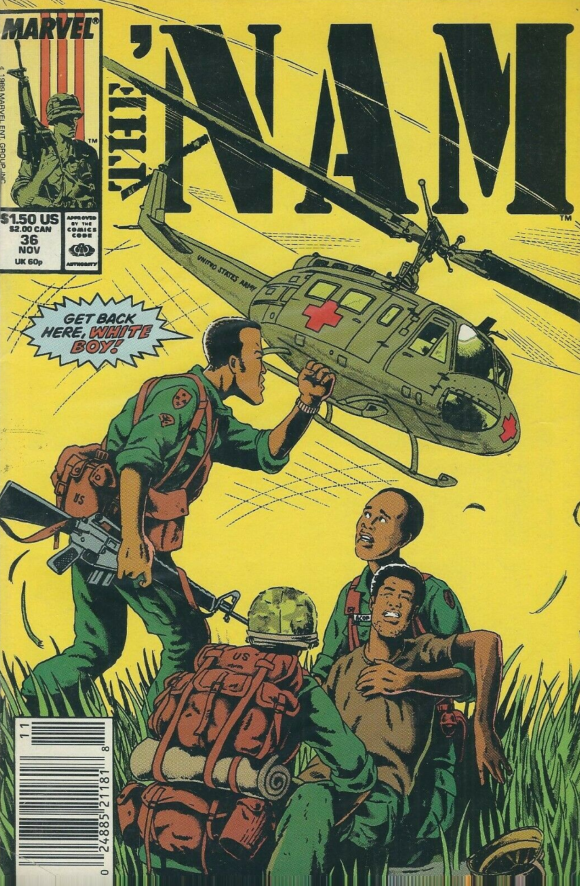 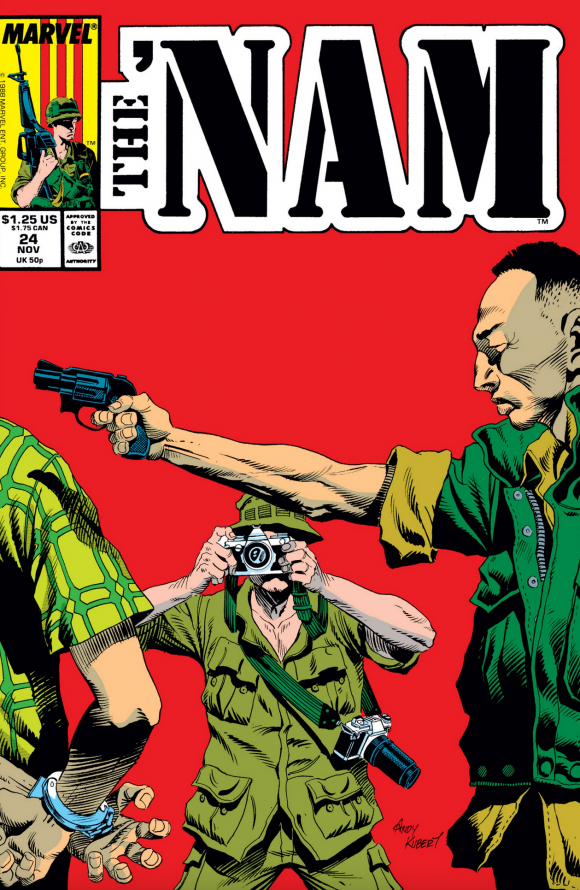 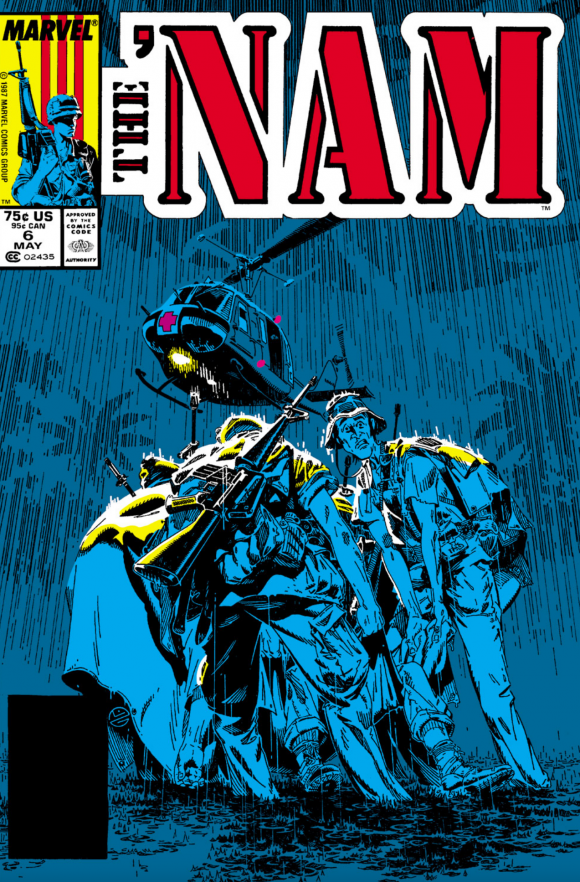