It’s kind of hard to believe the way things are right now in comics, but the Thing was once a bona fide Marvel A-Lister. Not just the Fantastic Four, mind you. The ever-lovin’ blue-eyed Thing himself. So much so that he had his very own team-up title in the ’70s and ’80s.

Well, Marvel this week is bringing said title back — in a fashion. Marvel 2-in-One by Chip Zdarsky and Jim Cheung debuts 12/20. It’s not quite the same title that fans dug in the Bronze Age: This is basically the Fantastic Two, with the Thing and Human Torch month in and month out. Of course, what this really is is Marvel taking its first steps toward bringing back comics’ First Family. I mean, the opening arc is called Fate of the Four. 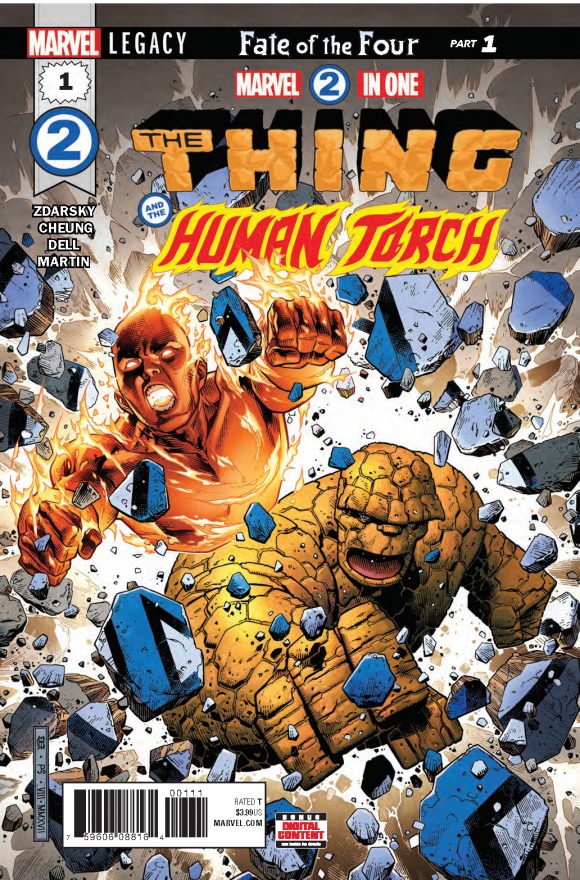 Anyway, to whet your appetite, here are 13 COVERS from the original series.

Go grab your bellbottoms, pull up a beanbag chair, and dig these: 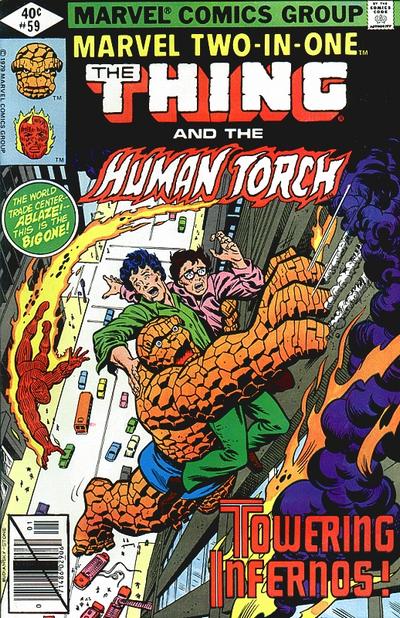 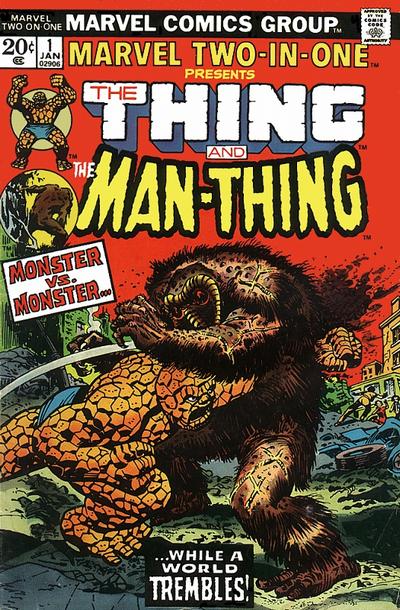 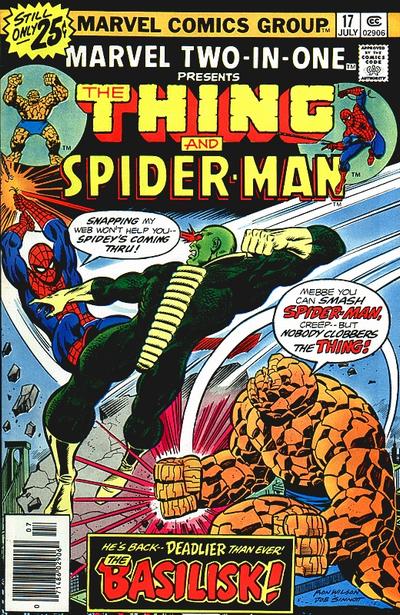 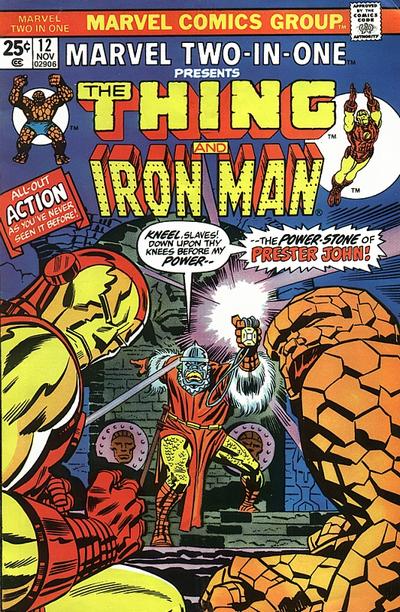 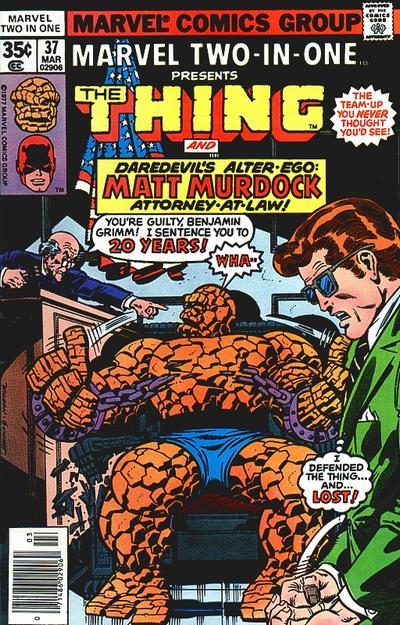 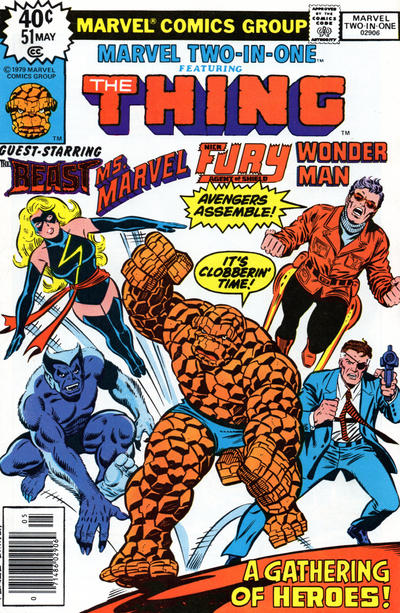 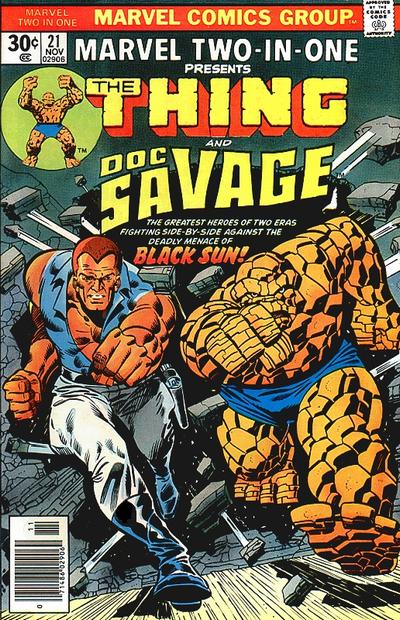 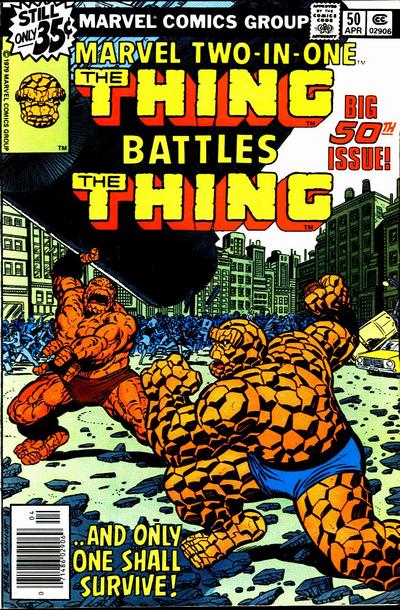 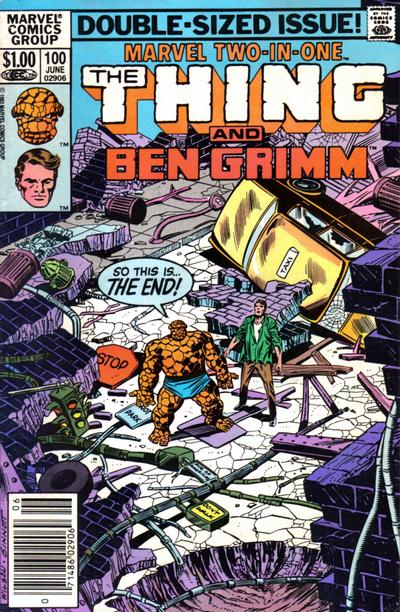 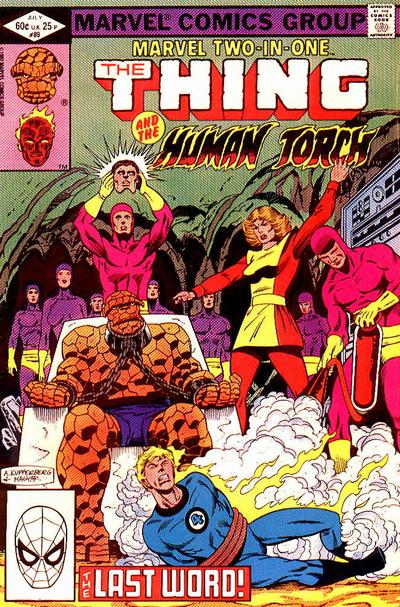 Cover images and credits from the clobberin’ Grand Comics Database.