Nodell created the original GL — Alan Scott — in the most mundane of ways. He was standing on a New York subway platform watching a track worker swing a lantern from red to green. ZAP! Inspiration (tinged with Wagner’s Ring cycle) struck, giving us the beginnings of one of the greatest of all superheroes. (He was soon joined by legendary Bat-writer Bill Finger in getting the character off the ground.)

From Alan Scott, we’ve gotten Hal Jordan and Guy Gardner and John Stewart and Simon Baz and Kilowog and Arisia and Jessica Cruz — an entire corps of characters. Hundreds of creators have put their own stamp on Nodell’s original idea.

That actually kind of inspired me to do something a little different with this 13 COVERS salute. I wanted Nodell prominently featured (obviously) and I wanted Alan Scott prominently featured (obviously). But I also wanted to include other artists who have kept the green flame of the original alive for all these decades. I also invited his granddaughter Jacque Nodell — the keeper of that green flame — to select some covers. She picked the first two.

Martin Nodell died nearly 10 years ago. But Green Lantern will always be with us, brightening our brightest days and blackest nights. 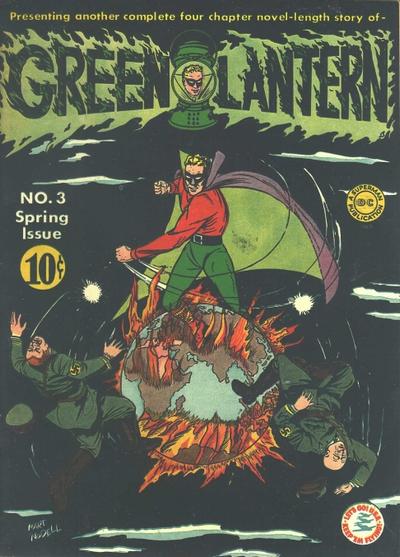 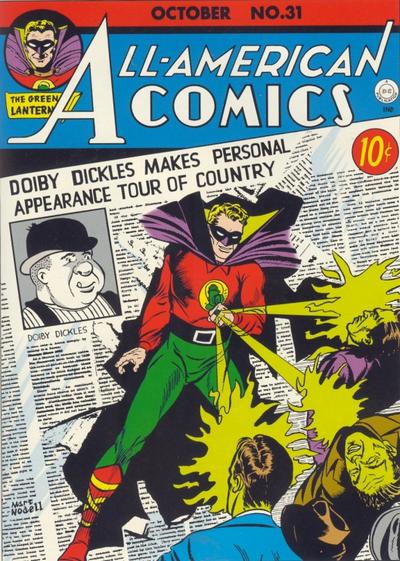 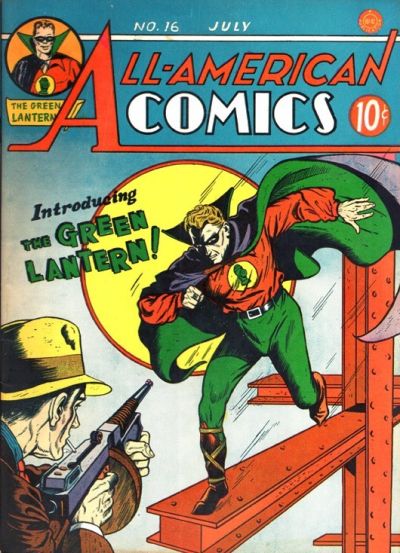 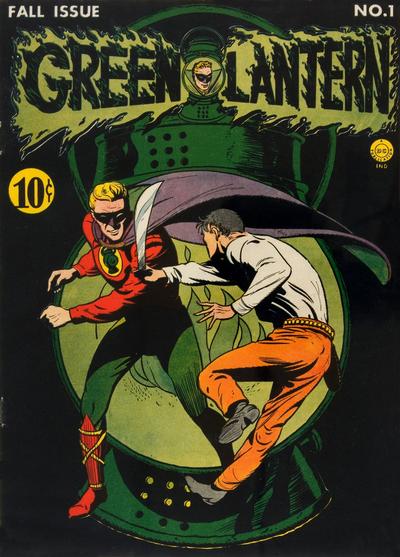 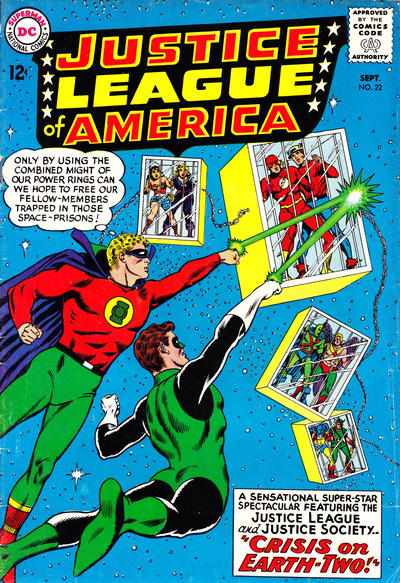 Gil Kane pencils, Anderson inks. One of my favorite GL covers ever. 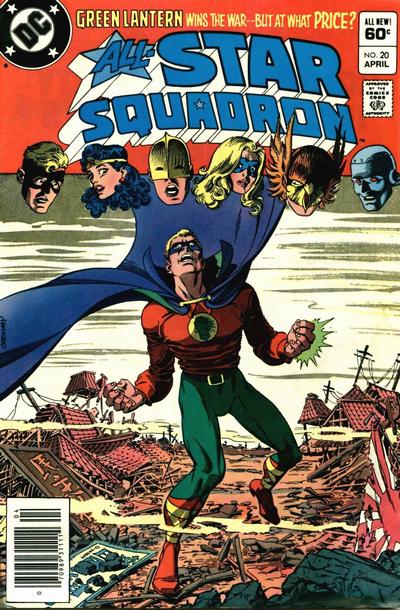 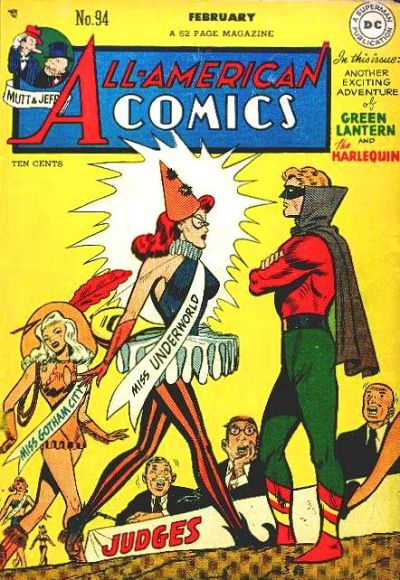 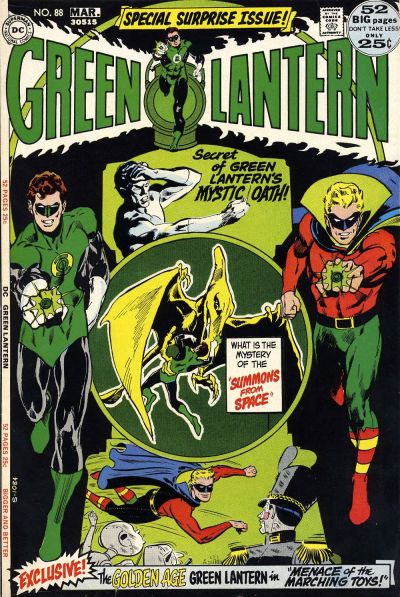 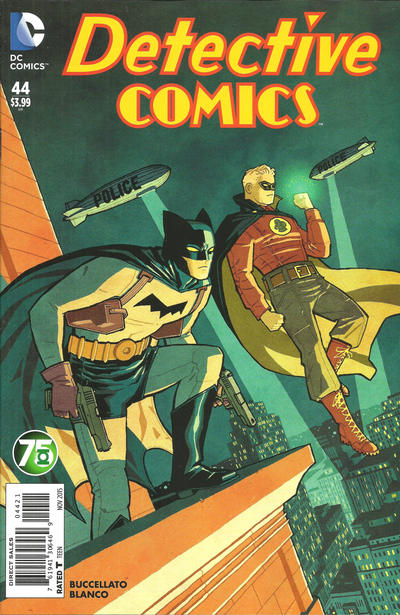 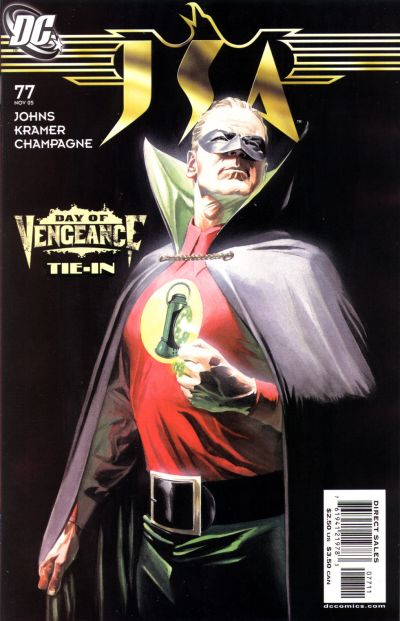 Cover images and credits from the mighty Grand Comics Database.