And you know what I love? The original Kid Flash costume. OK, let me amend that: Not the original original. I don’t mean the one that was a carbon copy of Barry Allen’s costume. I mean the revised one, the famous one. The costume that is to this very second one of the best comic-book costume designs ever. As in, ever.

Carmine Infantino’s 1963 redo is most definitely in the Top 13 of all time — hey, maybe there’s a column there! — and possibly even in the Top 5.

The inversion of colors up top, the unencumbered red lightning bolt, the angled midsection, the open cowl. It’s not only a perfect complement to the Flash’s straight scarlet suit, it may even exceed it in terms of giving you that sense of electric speed. So why do I bring this up now? Because in the DC Universe: Rebirth one-shot, we get to see Wally in his classic outfit for the first time in forever. And the key is that it’s that specific outfit, not one of the later versions, or the one we saw in Young Justice. (For one thing, that lightning bolt does not need the white circle behind it. It’s distracting and takes away from the pure simplicity of the original design.) And not only is Rebirth going back for a third printing check out the cover, by Gary Frank: Crazy as it sounds, I even dig the thoroughly off-model version we got in the Filmation Flash and Teen Titans cartoons. … and I’m really hoping it turns out to be a variation on that Filmation faux pas. Anyway, here’s a 13 COVERS salute to one of the great costumes ever, from Infantino to Cardy to Perez … and beyond!

(Don’t see yours? That’s cool, Twinkletoes, just add it in the comments below or in whichever social-media thread you found this!) 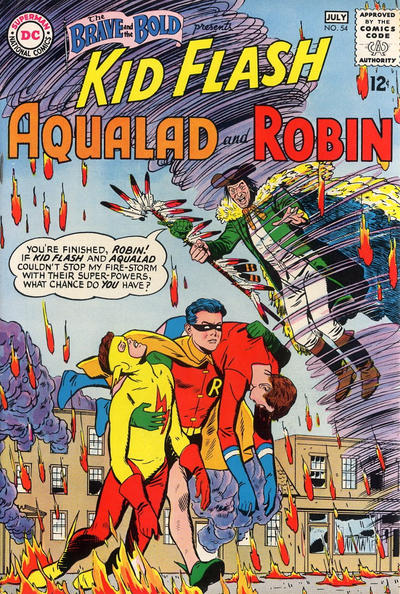 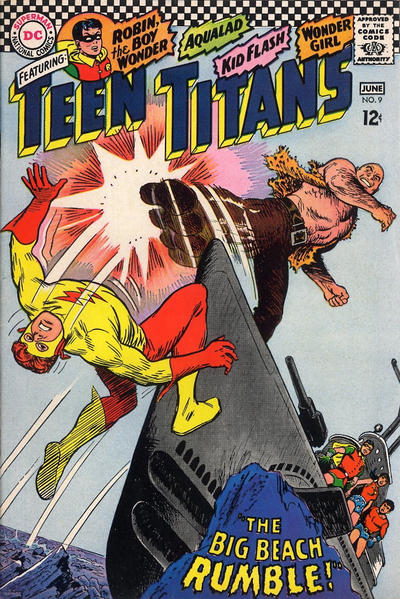 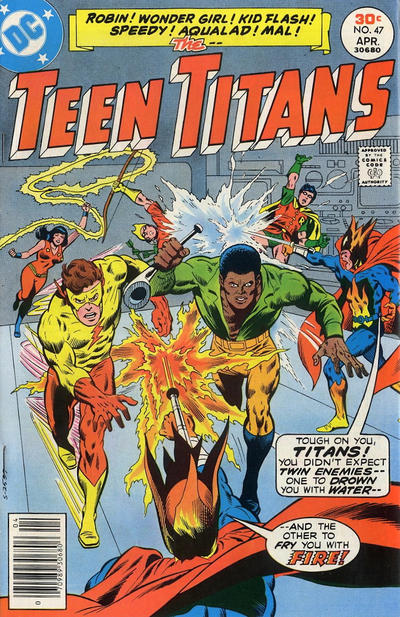 Vintage cover images and credits from the speedy (not Speedy) Grand Comics Database.