The modern master of the macabre turns 58…

Kelley Jones is one of the nicest guys I know in comics.

He digs the old school.

And he draws the hell out of everything he does. 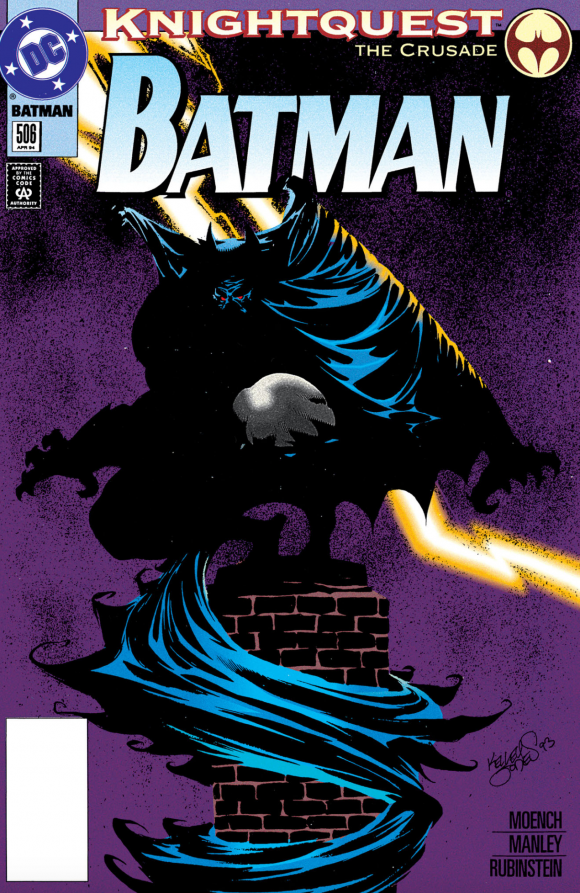 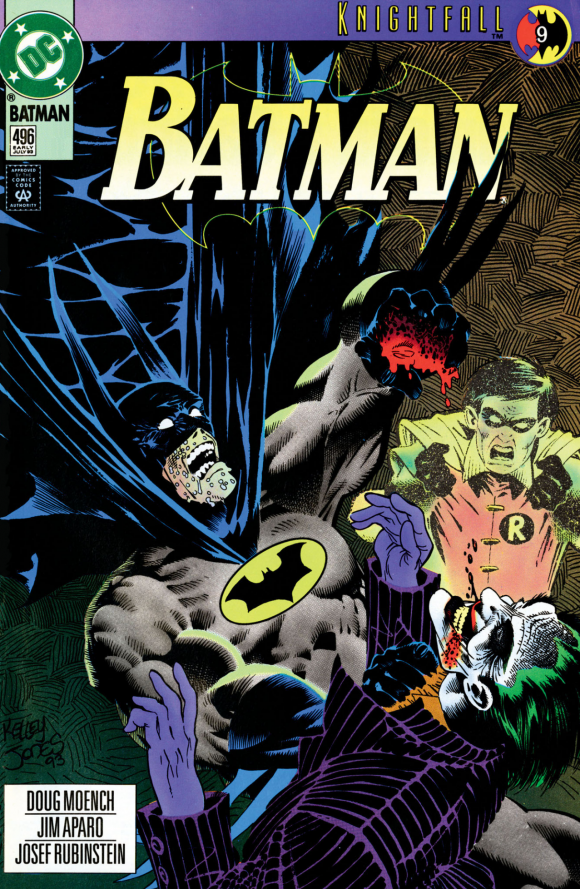 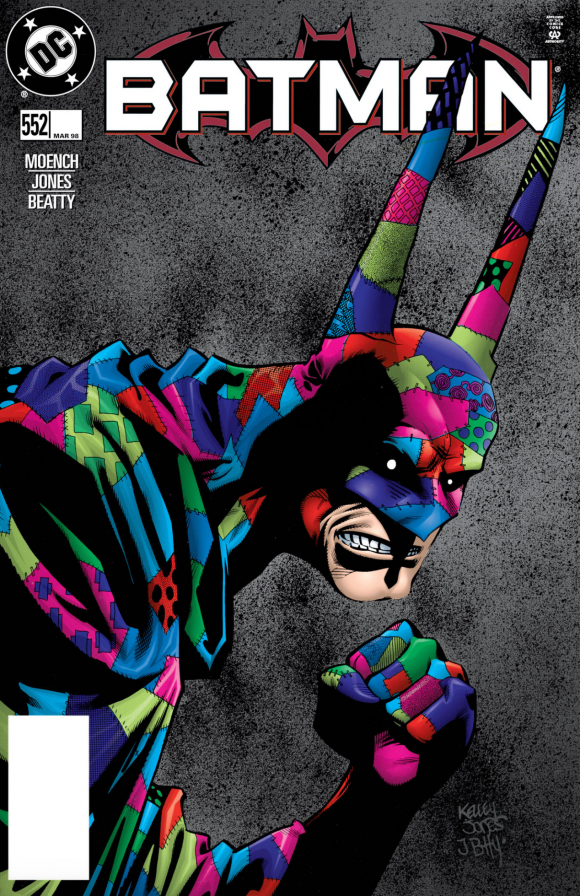 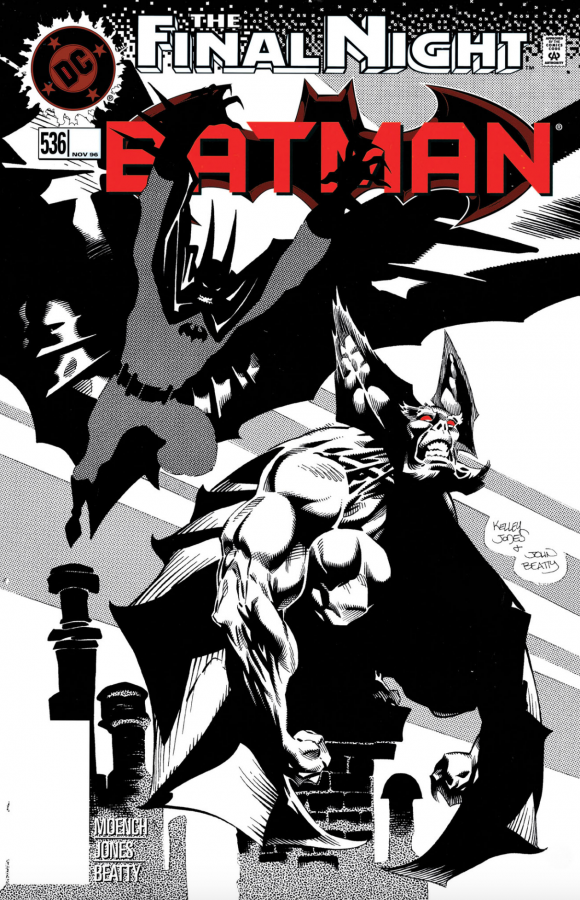 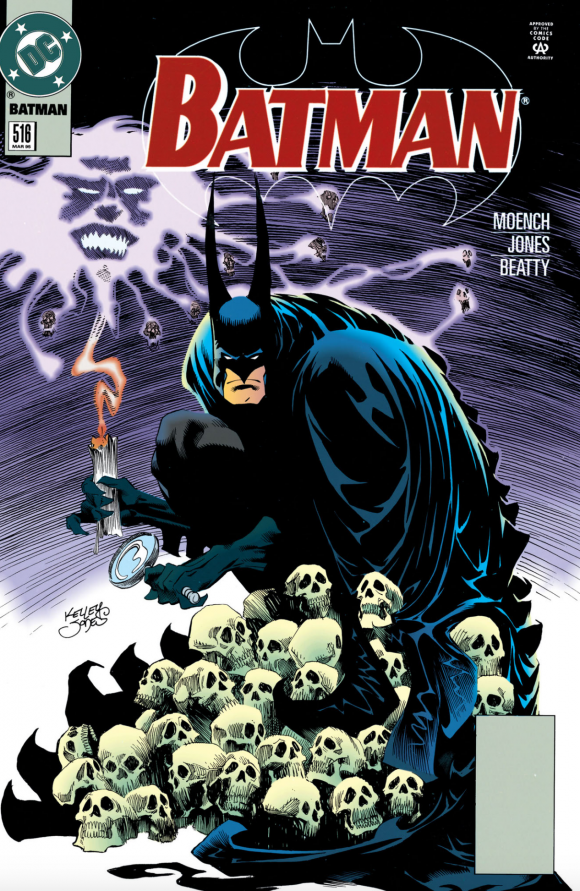 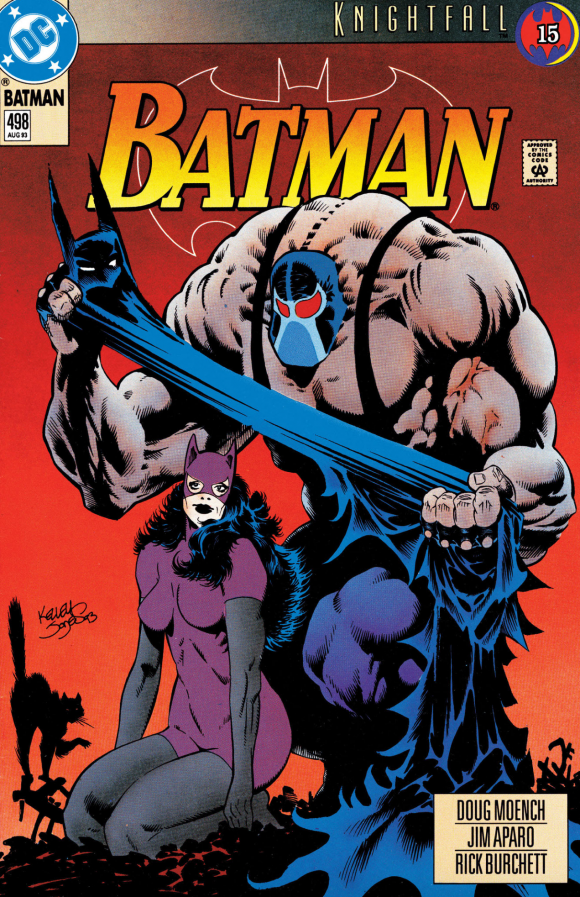 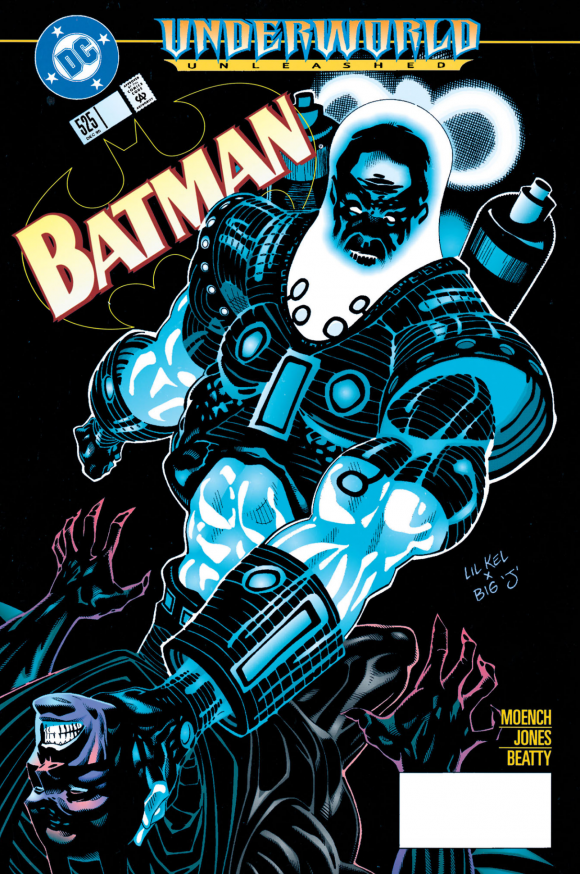 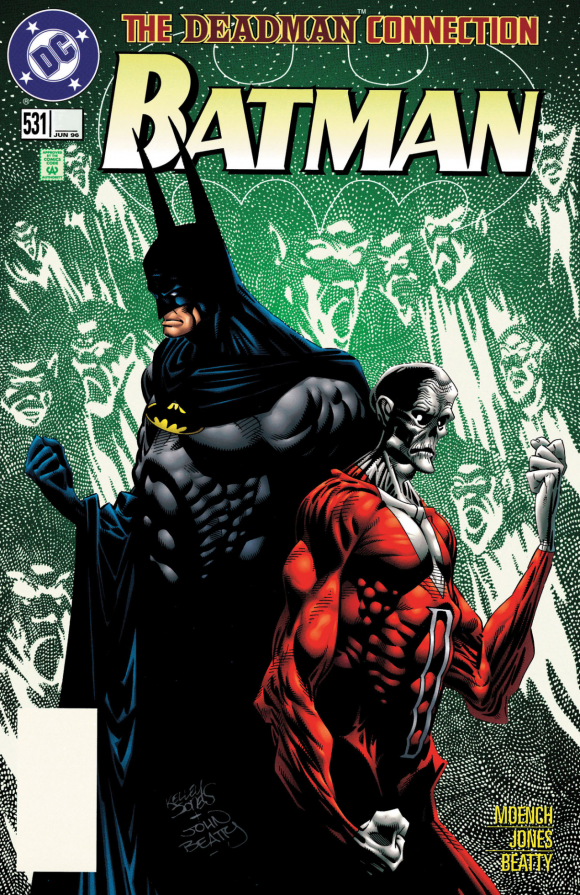 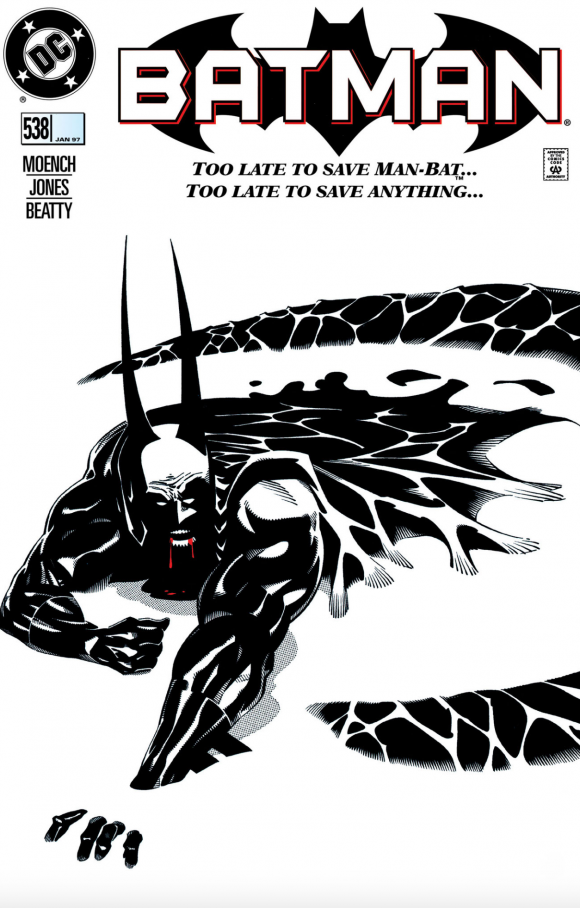