One of comics’ greatest artists would have been 91.

Joe Kubert had a varied, wonderful career but with Hawkman in the DC zeitgeist right now with Metal, I’m turning this year’s 13 COVERS salute over to Tim Board of the vibrant Hawkworld Facebook group (click here to join). 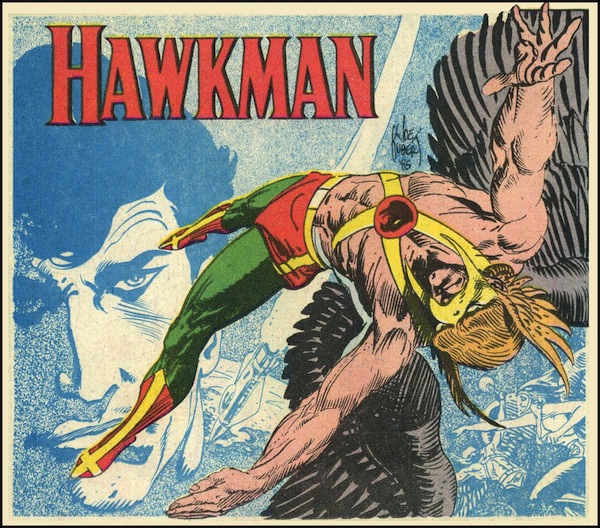 There have been many Hawkman artists over the years and each has brought their own style to the character. Some have Hawkman sleek and slender, or buff to the cuff, but no one has ever drawn Hawkman and Hawkgirl quite like Joe Kubert.

The first thing I always notice about Kubert’s Hawkman is the eyes. Kubert’s Hawkman always seems deep in thought, hesitant but determined. I’ve always thought that Hawkman’s helmet and Kubert were made for each other. The beak, the protruding brow, the wings on the side; Kubert drew Hawkman in such a poignant style. It forces you to wonder what Hawkman is thinking or feeling.

The first Kubert cover I ever bought was Showcase #101 when I was just 14 years old. I remember staring at it: Hawkman is swinging his mace, busting though the enemy’s defenses with Hawkgirl and Adam Strange close behind. But there’s no rage or madness there. Instead, Kubert was able to give Hawkman a look of perspicacity or keenness. You felt that Hawkman was always thinking of a solution, on guard, and burdened with a concern for Shayera.

There are so many artists who have given me a renewed love for the Winged Warrior with their own interpretation, but no other artist has given me an admiration for the hero quite like Joe Kubert did. 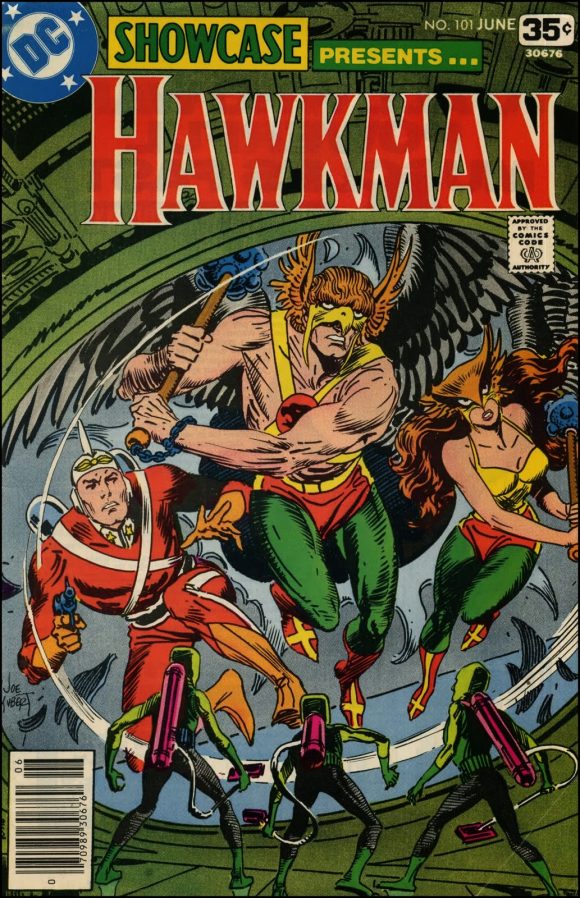 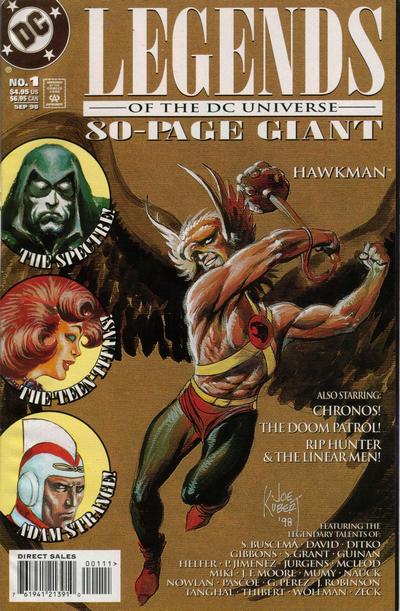 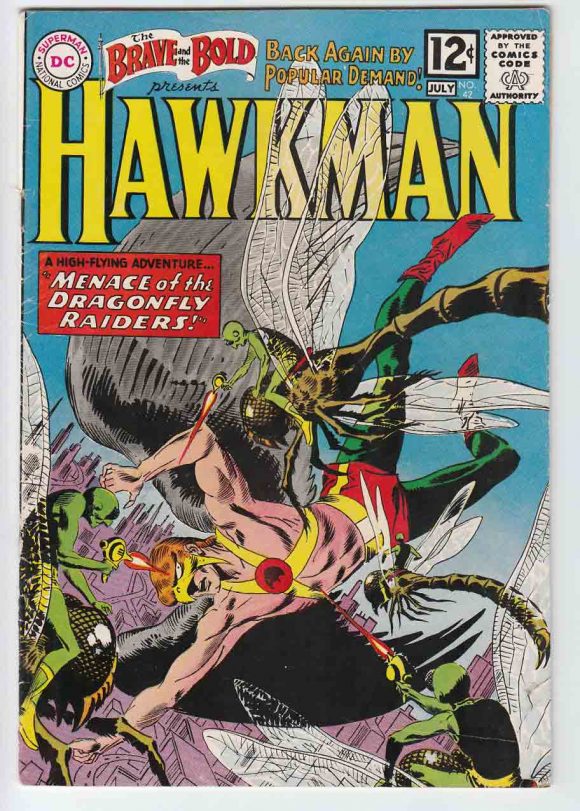 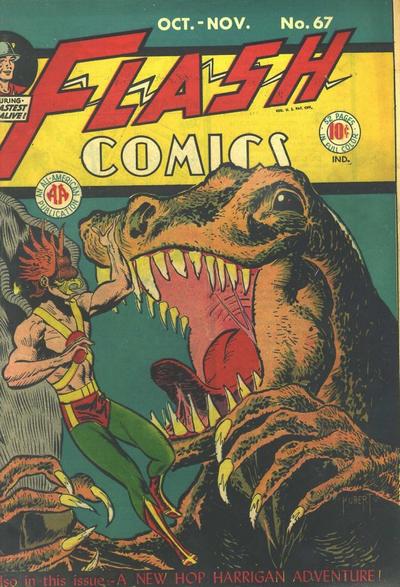 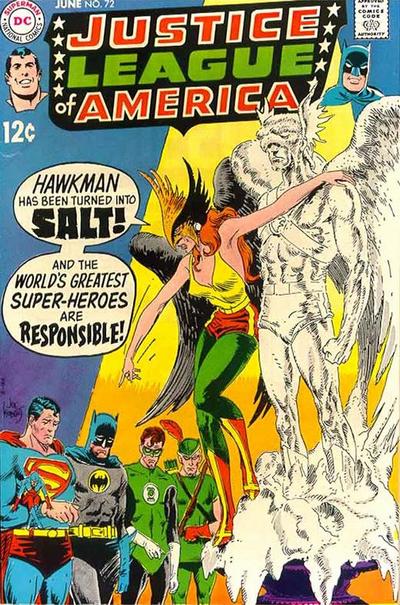 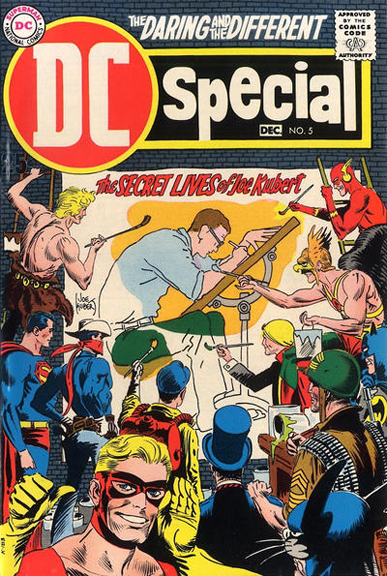 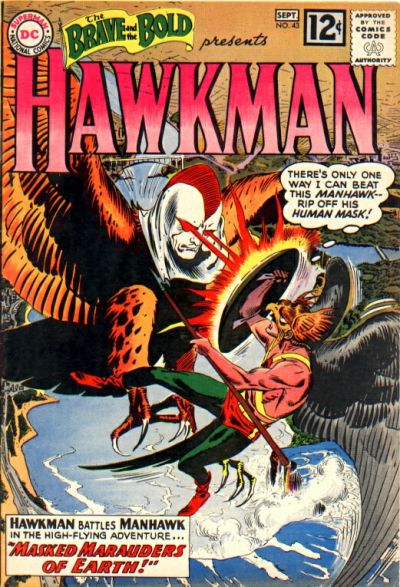 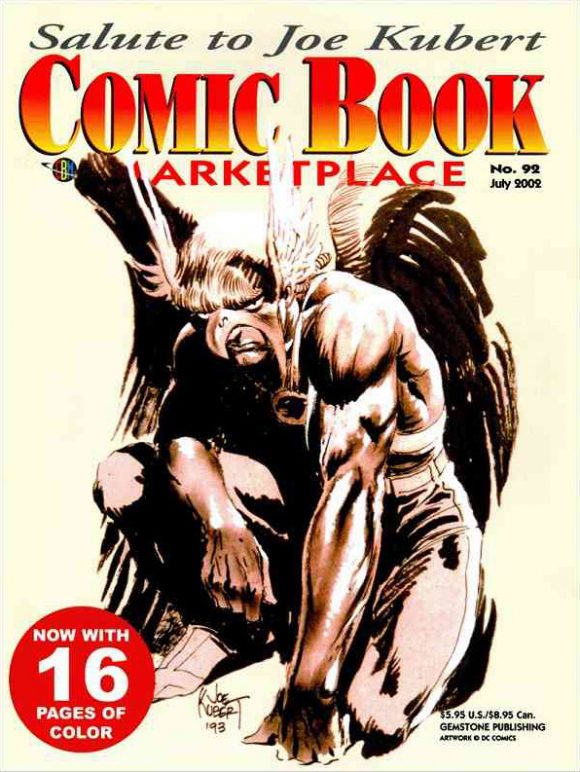 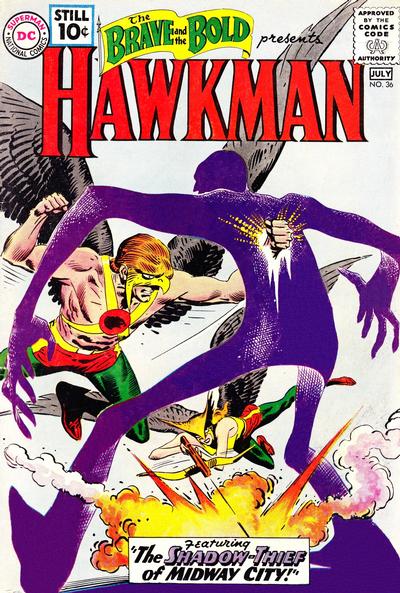 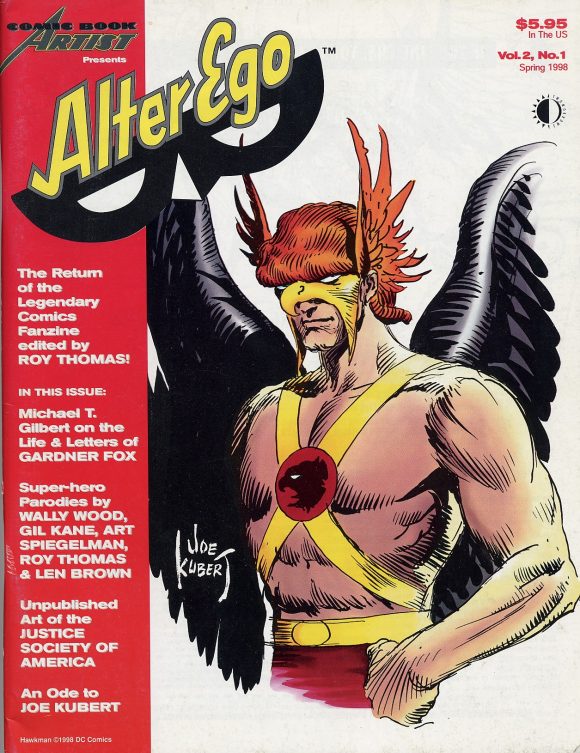 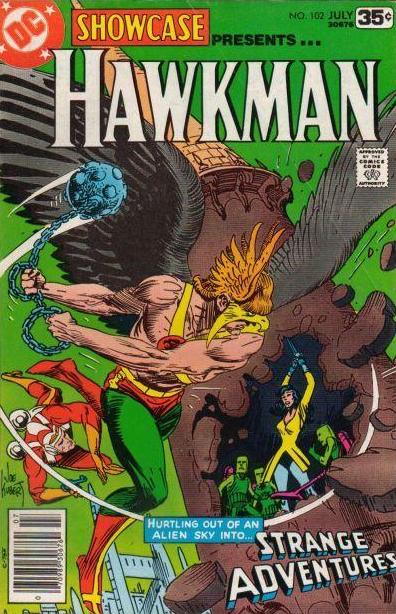 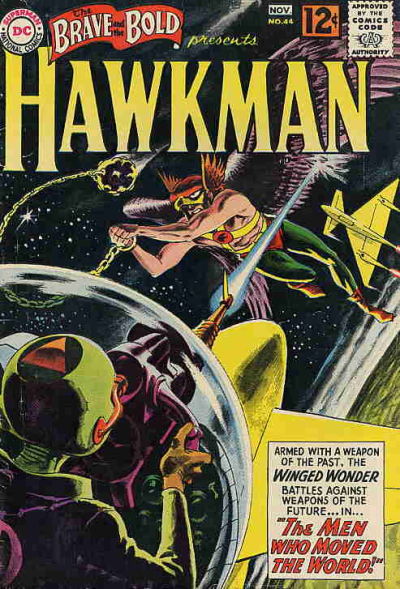 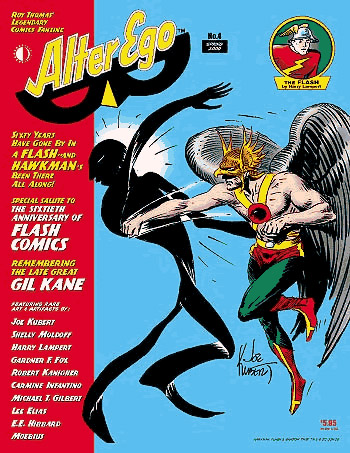