Ordway’s art has appeared on 13th Dimension many times, but for reasons I cannot possibly comprehend, I’ve never done a 13 COVERS solo salute — and that’s a gross oversight on my part.

I’ve picked Shazam! (nee Captain Marvel) as the theme because the Big Red Cheese just is not getting enough love these days (though I do dig Dave Cockrum’s Cap illo on the cover of the new Back Issue. Click here.)

I could have gone with the JSA too, or Superman. Or any other number of characters or titles. But those will be for another time. I promise.

Oh, and don’t see your fave? That’s cool. Just add it to the comments below or in whichever social-media thread you found this: 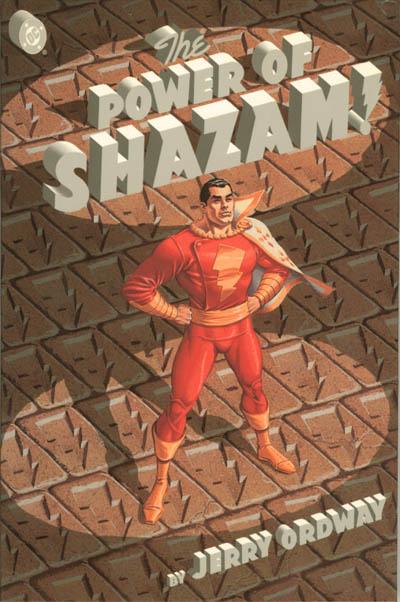 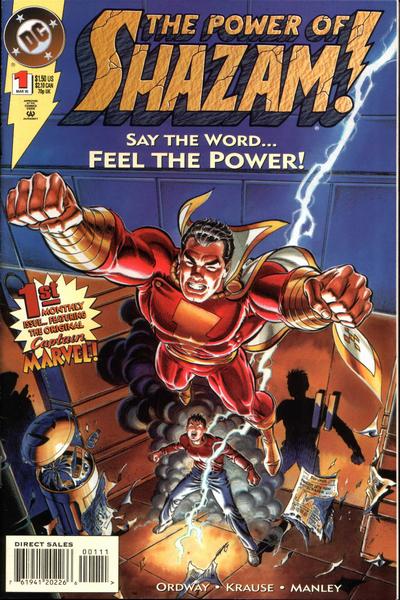 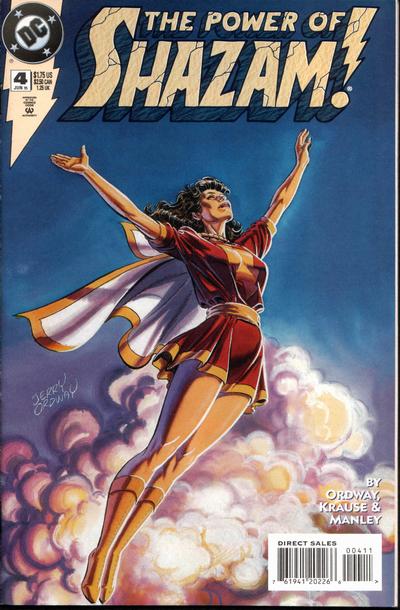 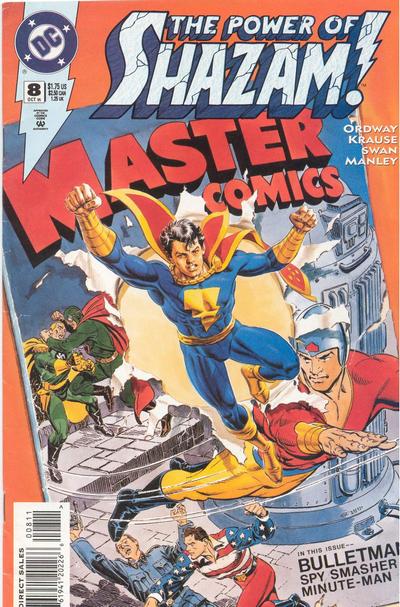 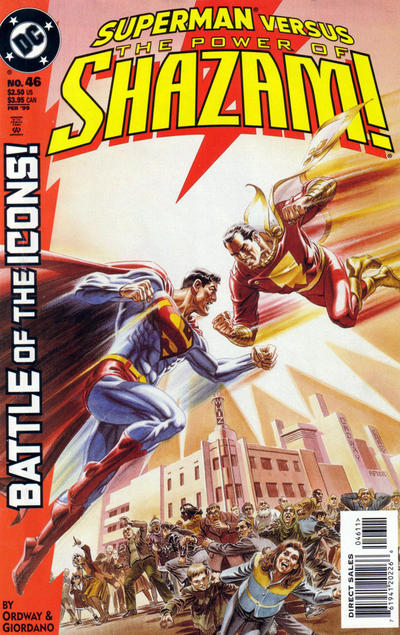 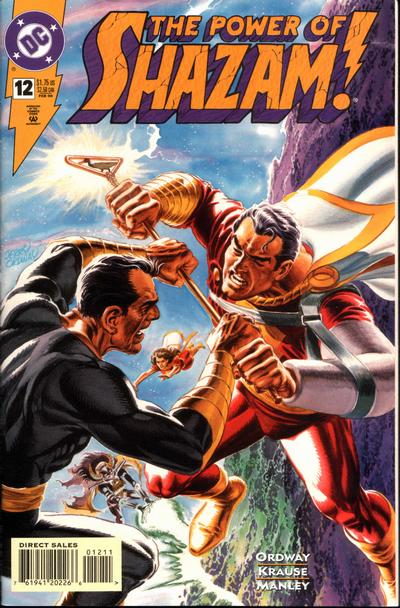 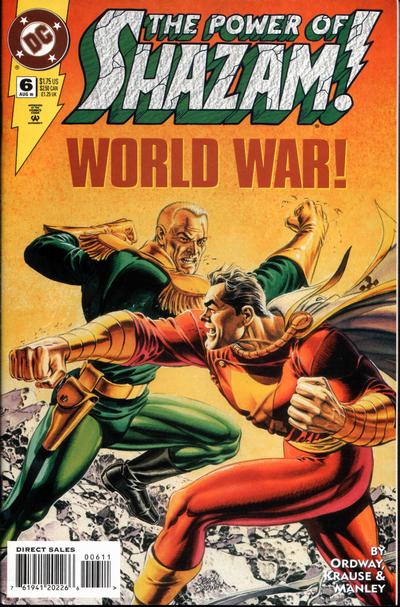 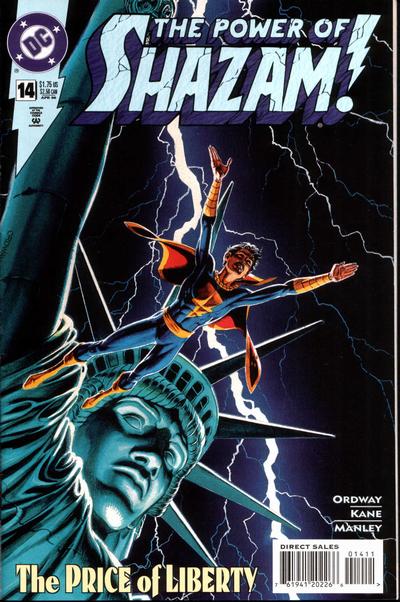 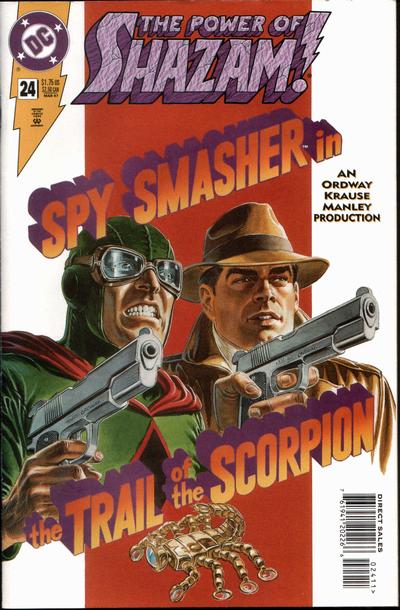 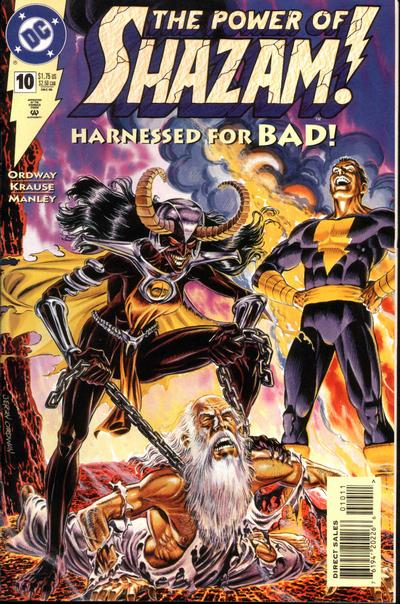 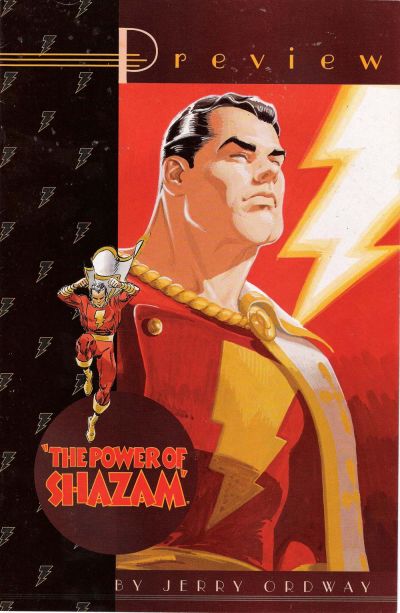 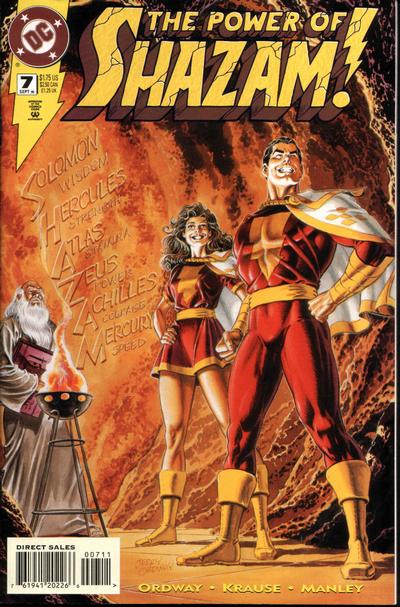 Covers and credits from the mighty Grand Comics Database.