One of our fave cover artists stops by …

I don’t make any secret that I dig variant covers, even if they are controversial. I simply look at them as interesting pieces of art. If you’ve ever been here at the site for more than a hot minute, you know that every week, I corral Wednesday’s best variants and shine a light on them. (Check out the VARIANTS! feature here.)

There are some artists who make the list time and again and one of them is James M. Biggie, who does a lot of work for IDW. His credits include Judge Dredd, G.I. Joe, Transformers and, most recently, William Gibson’s Archangel.

I am a big fan of using graphic design on covers, which is why I also favor the work of Juan Ortiz and Jeffrey Veregge, for instance. But I’m highlighting James specifically because, without any provocation whatsoever, he surprised me by sending me these: 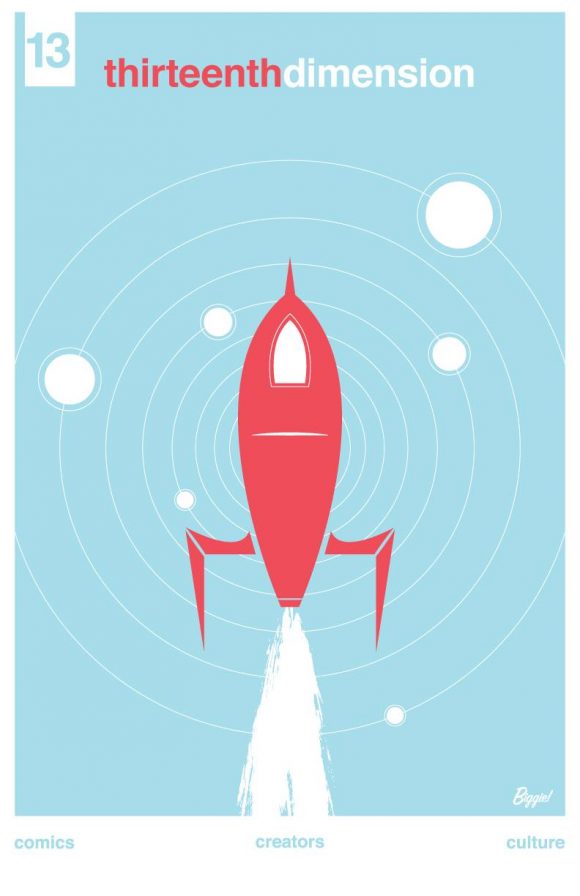 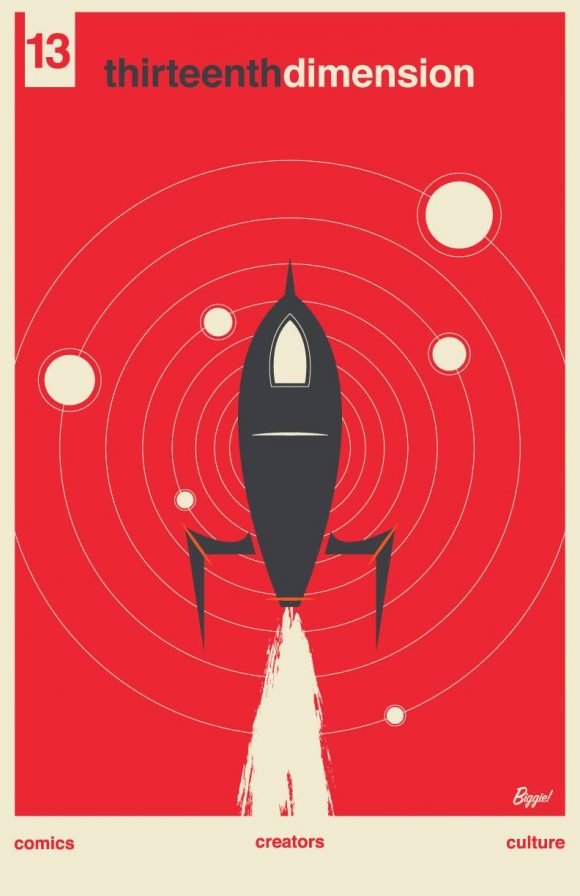 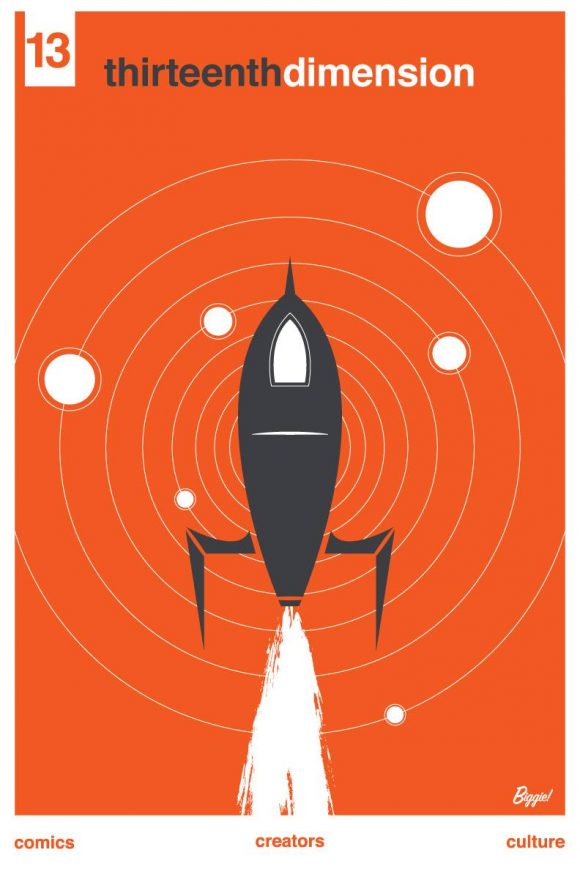 See, he’d been doing his daily warmup, and it turned into these multicolor 13th Dimension prints.

I was absolutely floored.

Now, I usually curate our 13 COVERS lists. It’s one of my favorite features and readers seem to dig them too. So I offered James the opportunity to share 13 COVERS of his own. He sent them along, and here they are.

I think it’s pretty clear why I love his style so much: 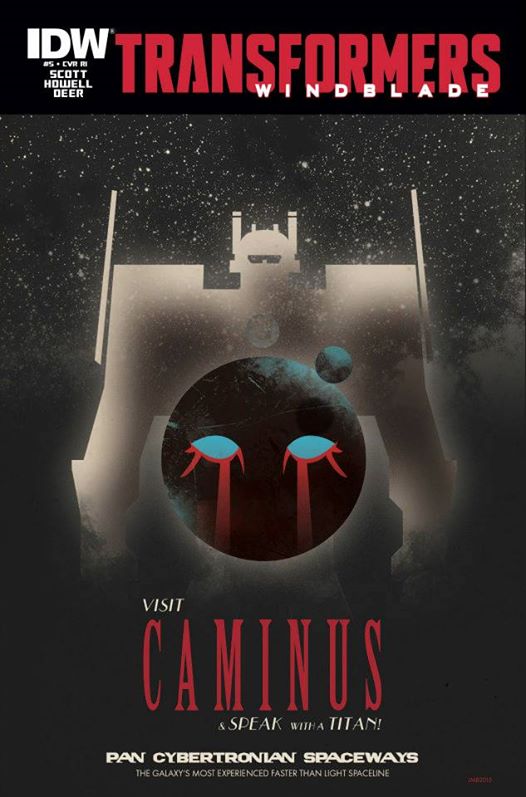 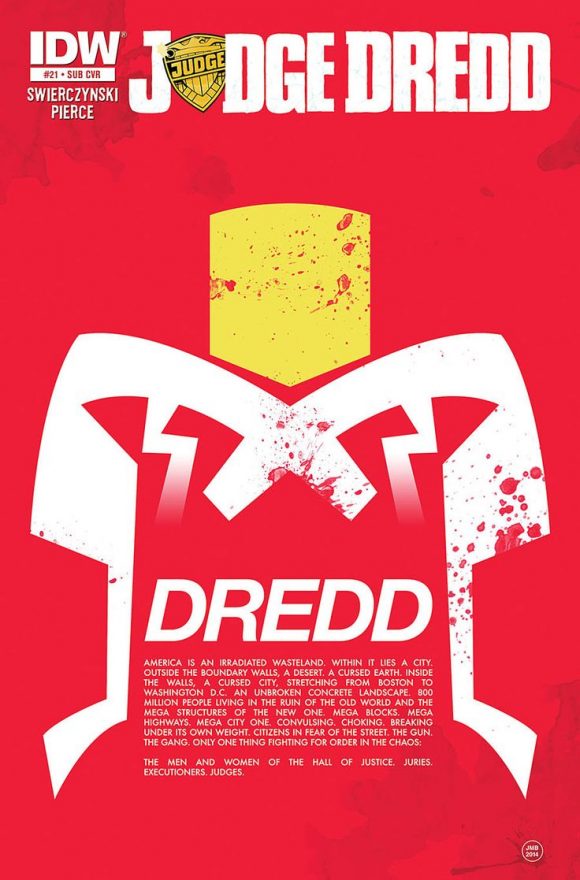 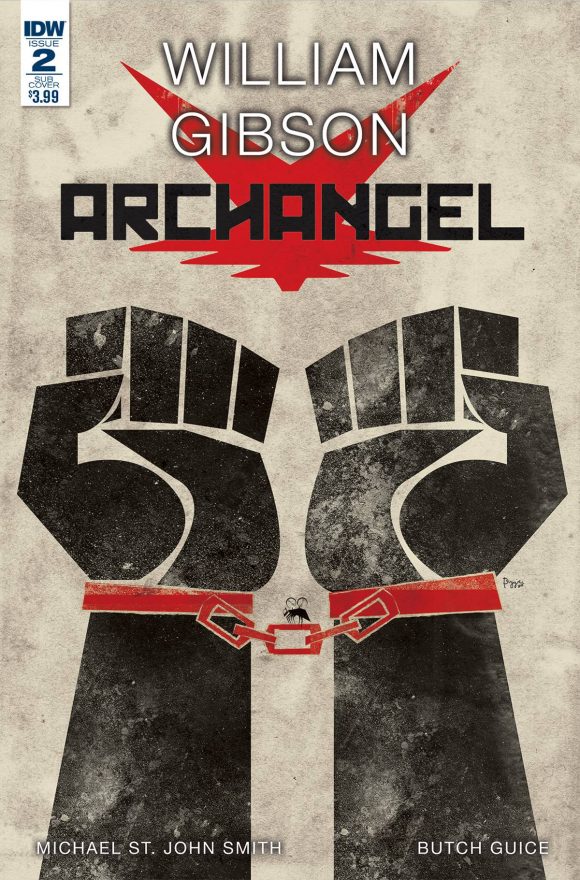 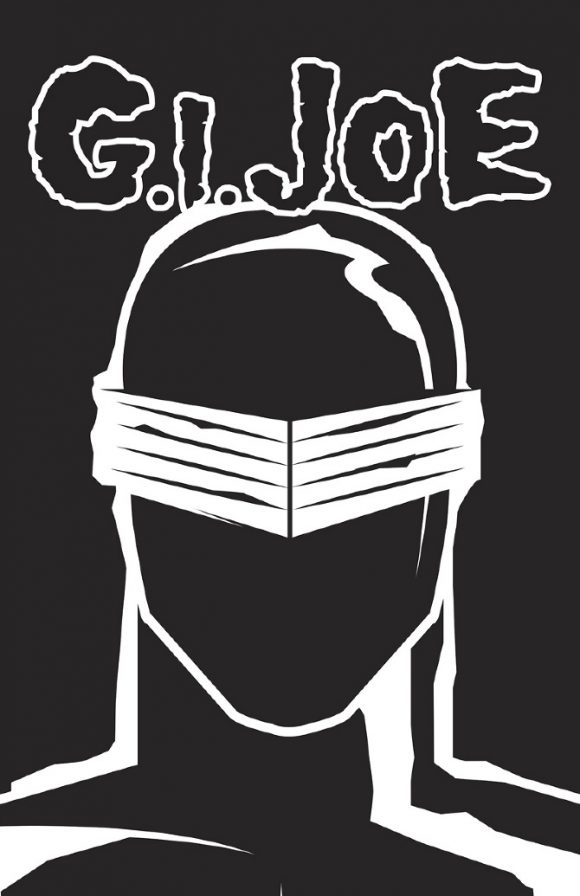 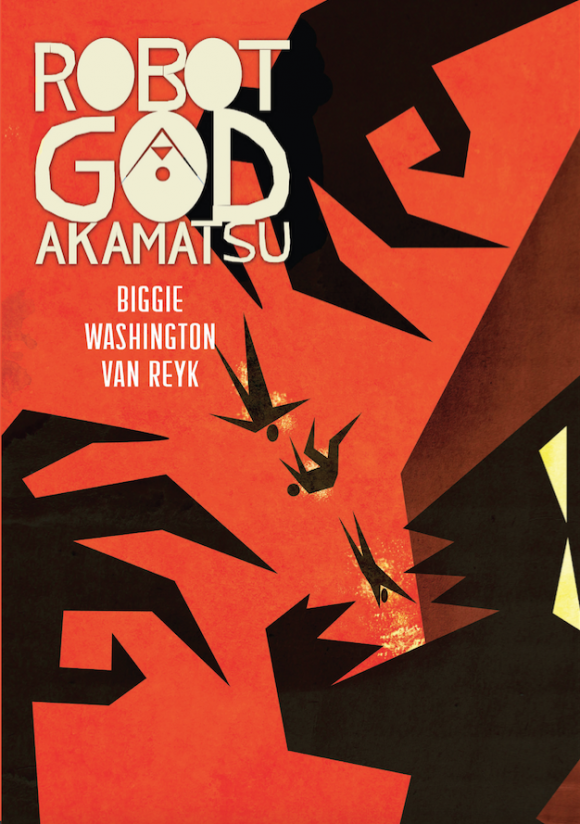 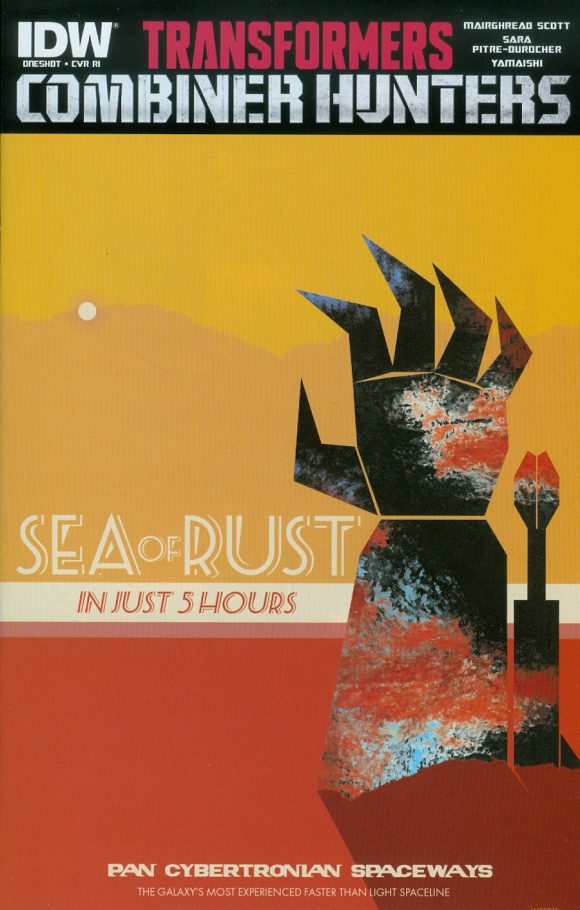 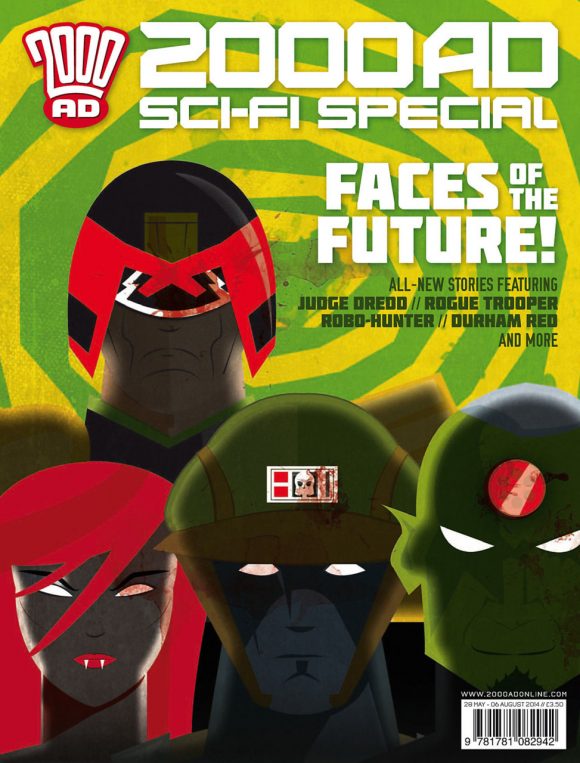 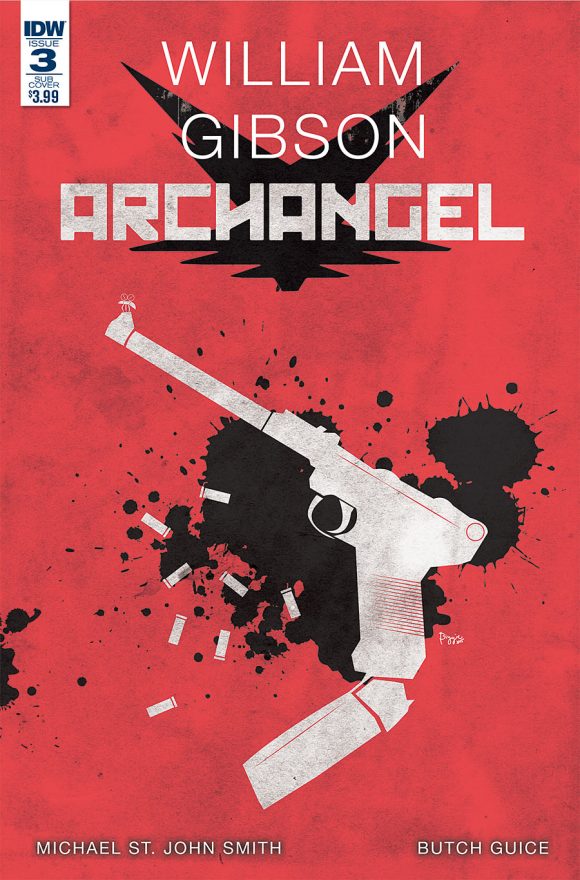 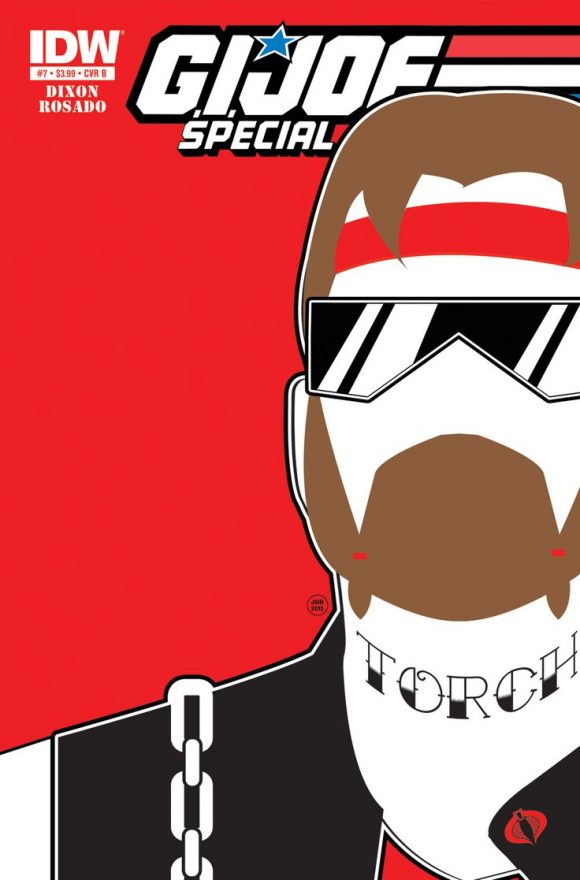 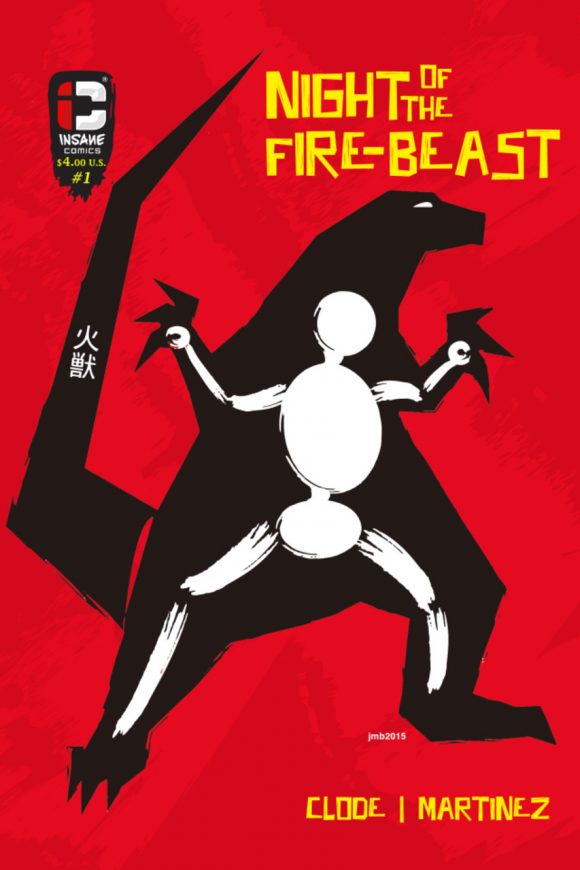 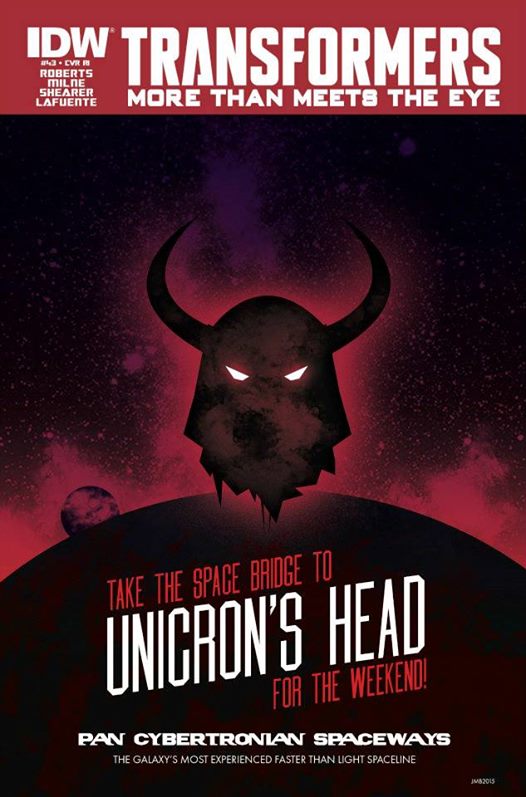