One of the great caricaturists has died at the age of 91.

Jack Davis’ work was ubiquitous in ads and on movie posters and magazine covers for decades beginning in the mid-20th century. But for some, he’ll always be remembered as part of Mad’s original Gang of Idiots.

His art was in the very first issue and he illustrated the cover for the second. What followed was a career as one of comics’ most beloved satirists. 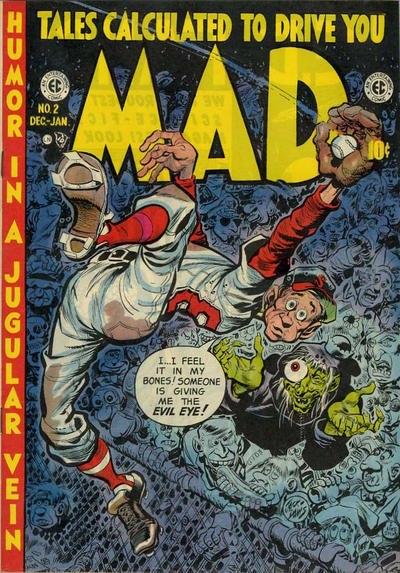 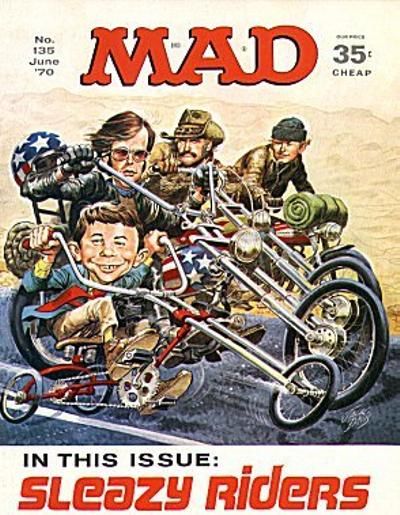 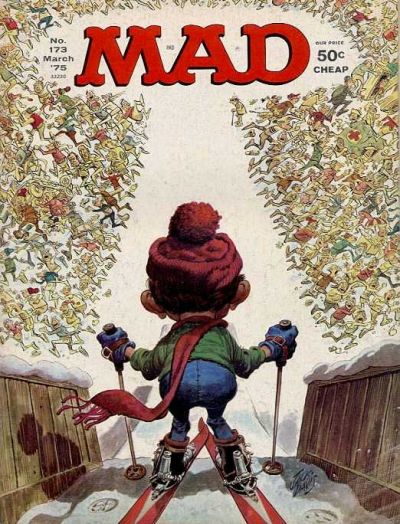 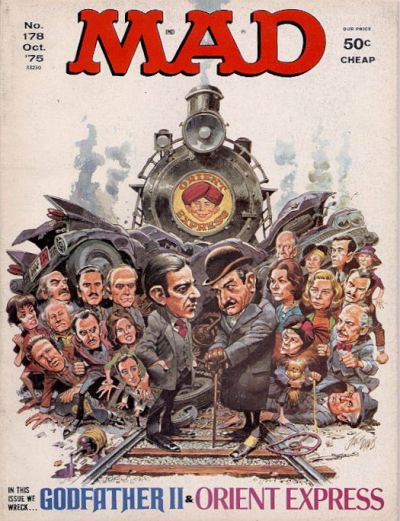 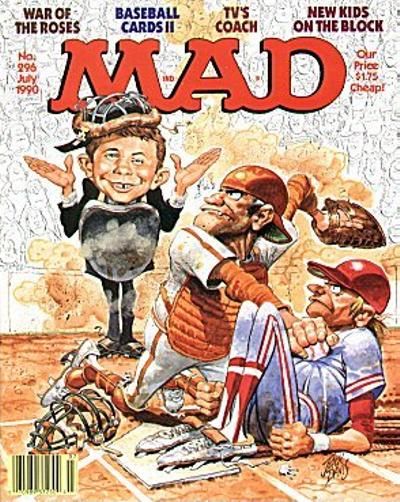 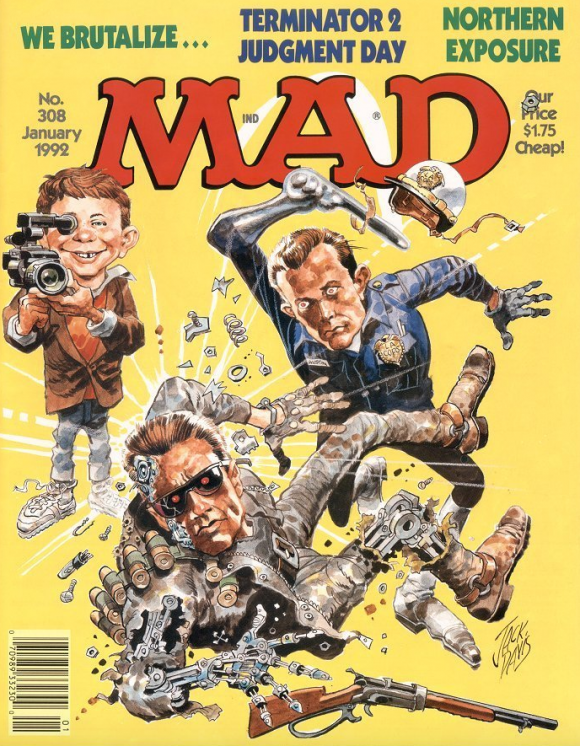 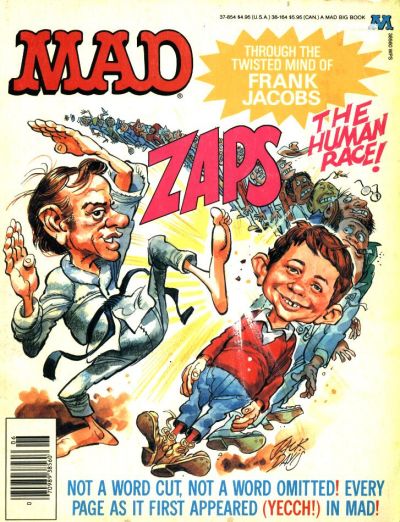 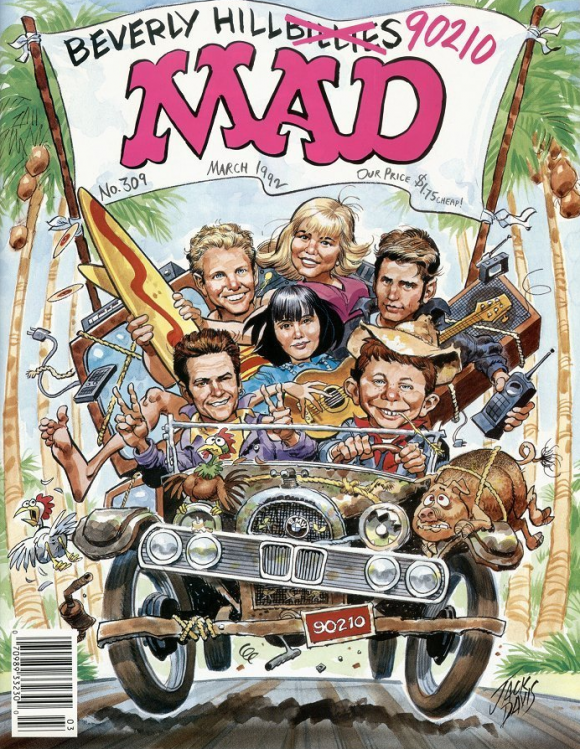 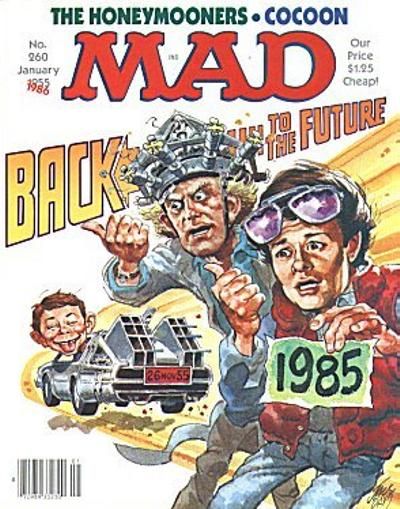 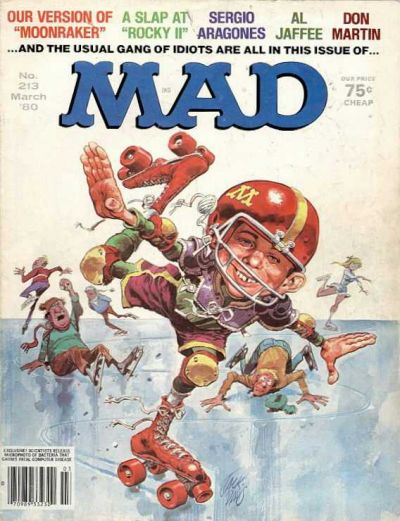 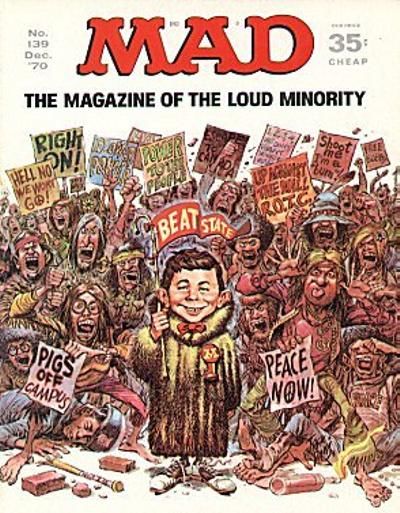 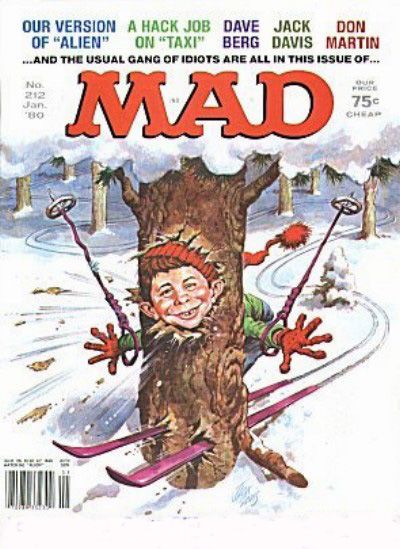 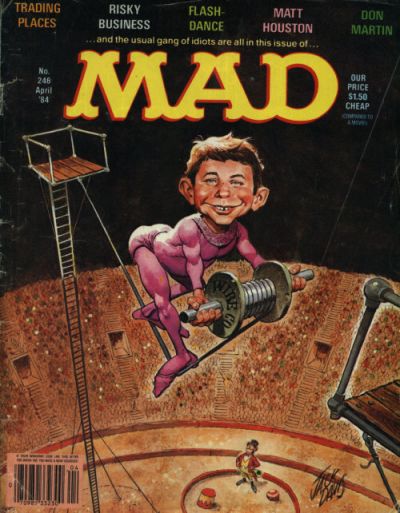