He had one of the longest runs ever on FF…

Paul Ryan died March 6 at the age of 66. Over the last decade, he was best known for his work on The Phantom daily strip. For comic-book fans, however, he made his mark in the ’90s at the Big Two — especially Marvel. He was probably best known for his time on Fantastic Four, which lasted from 1991 to 1996. 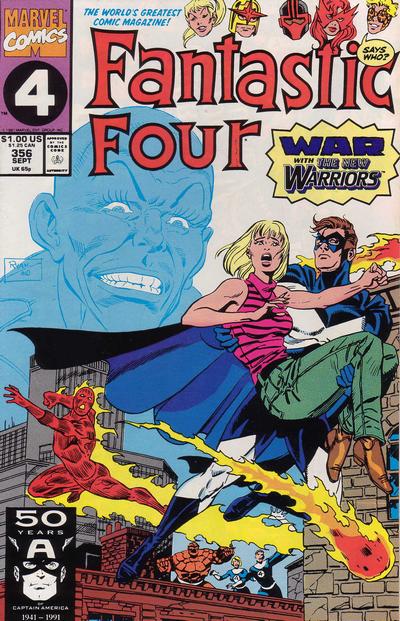 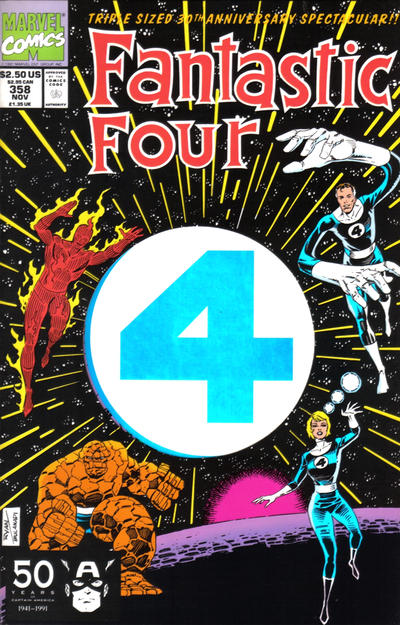 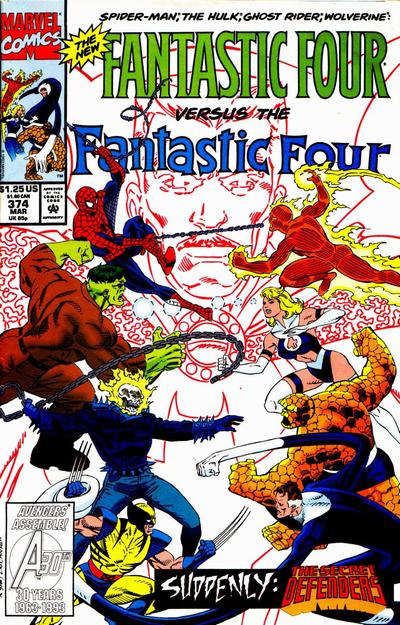 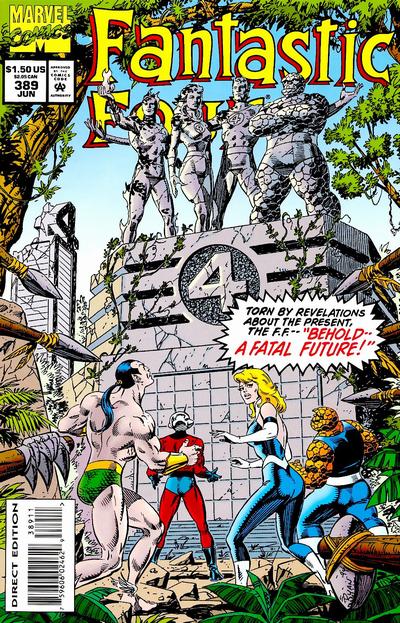 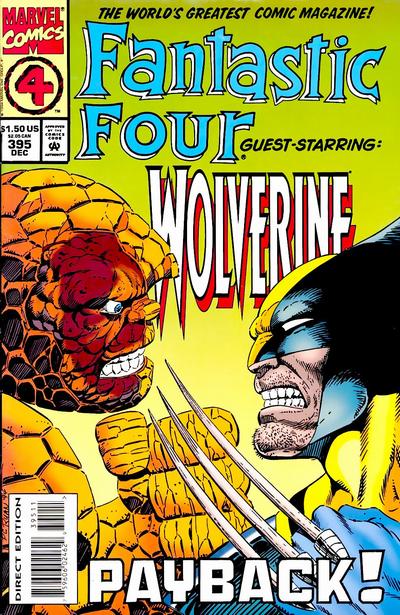 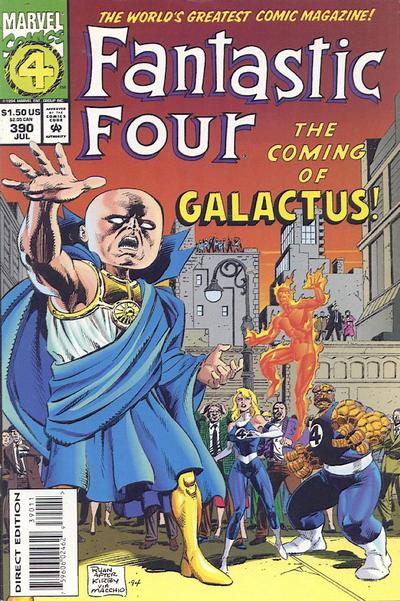 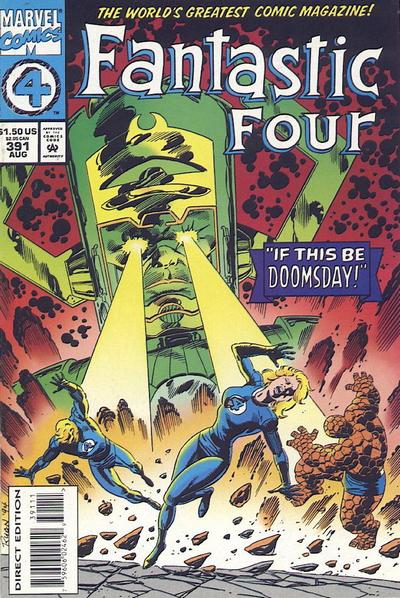 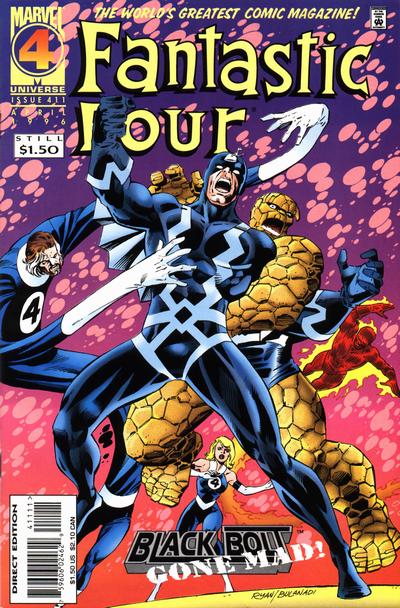 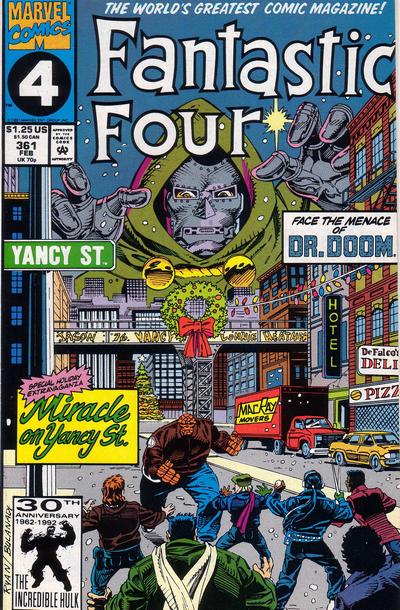 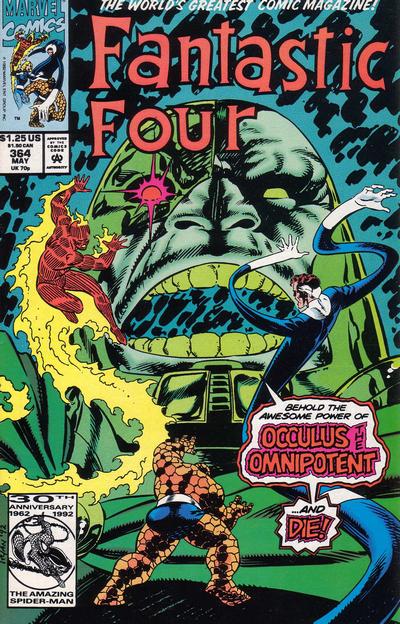 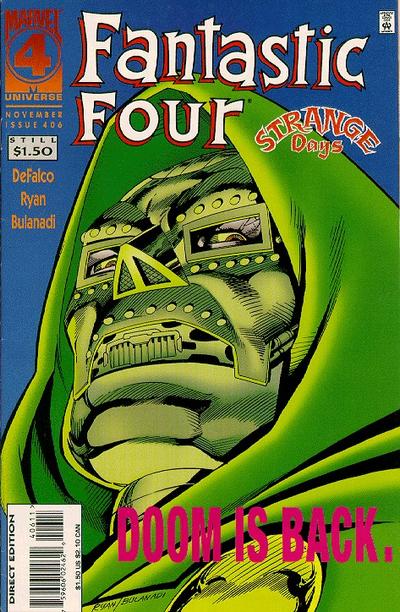 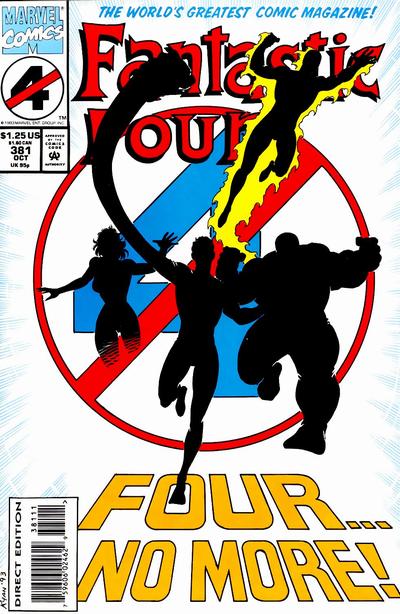 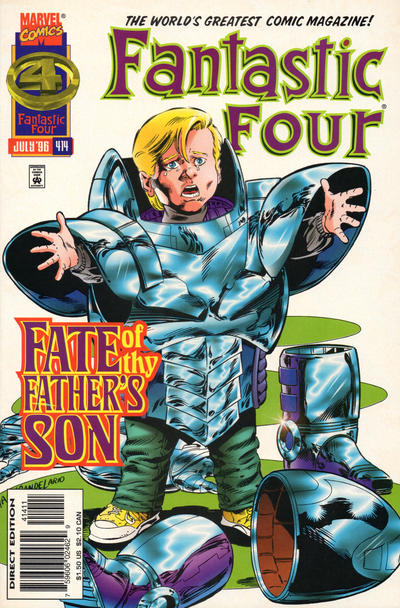