Dick Giordano will always be my favorite inker, and that’s that.

Even as Neal Adams was at the height of his powers in the Bronze Age, Giordano’s inks improved on his pencils. They were a magnificent tandem and it only goes to figure they’d go into business together as Continuity Associates. Eventually, Giordano returned to DC and worked as an exec and artist there into the ’90s. He continued working freelance until his death in 2010.

This year, we’re spotlighting his collaboration with Adams on Batman and Detective. Adams usually inked his own covers, but there were plenty of times when this Dynamic Duo worked their magic together…

(Oh, and to see 13 COVERS showing off Giordano’s talents as a penciller, click here.) 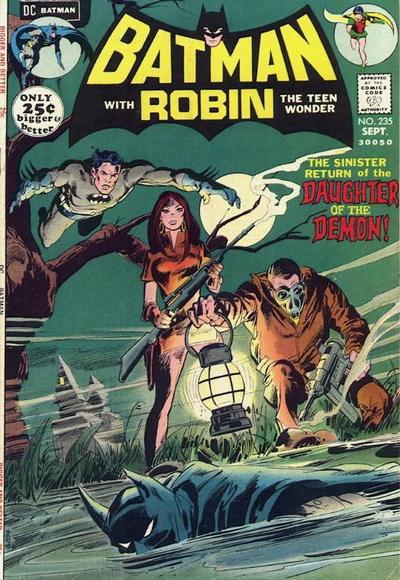 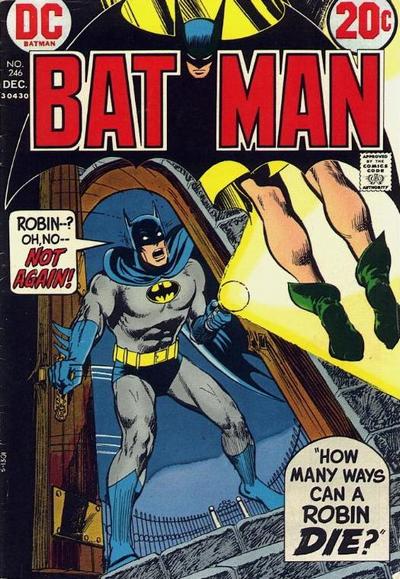 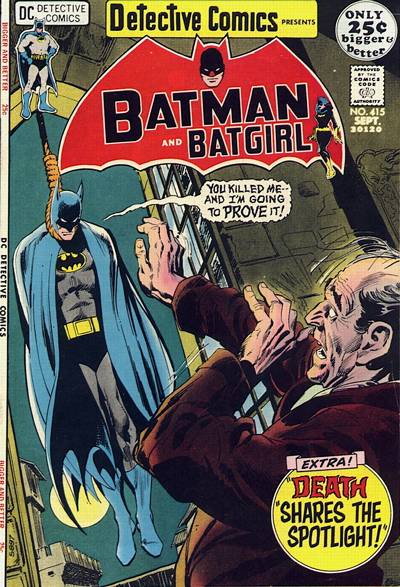 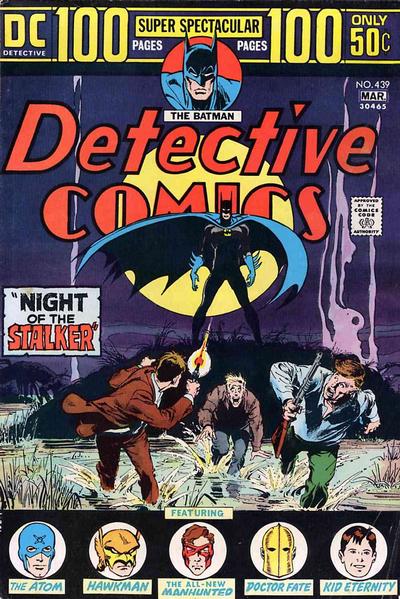 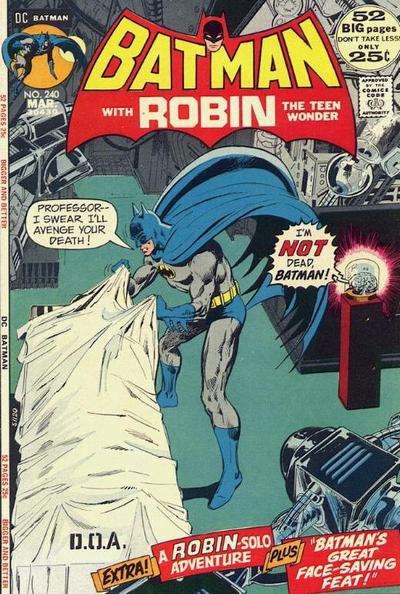 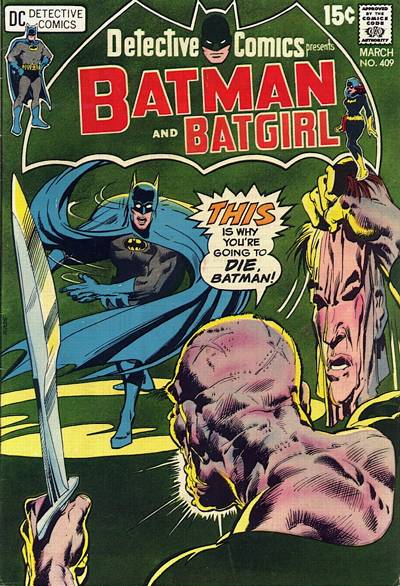 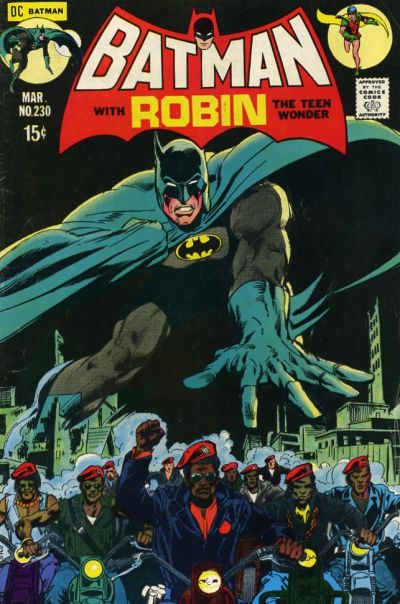 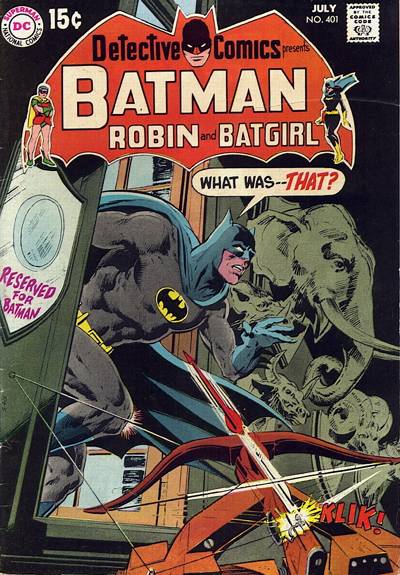 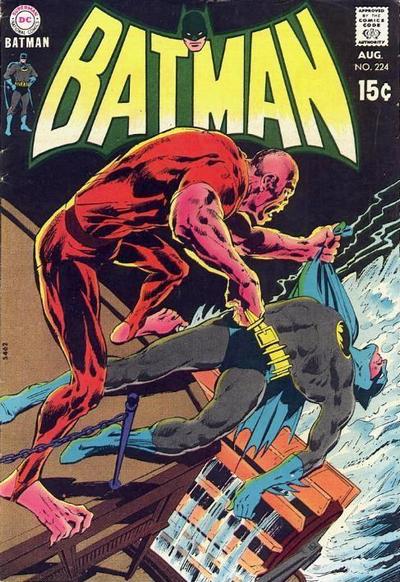 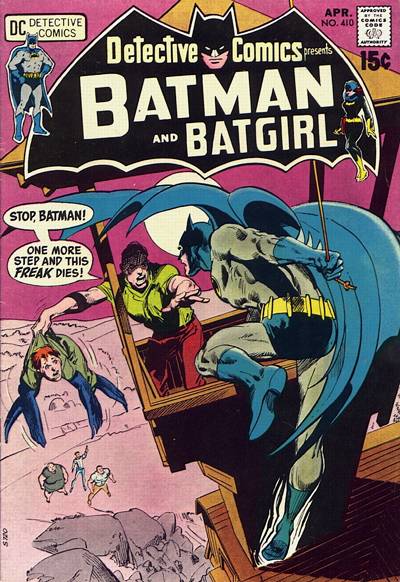 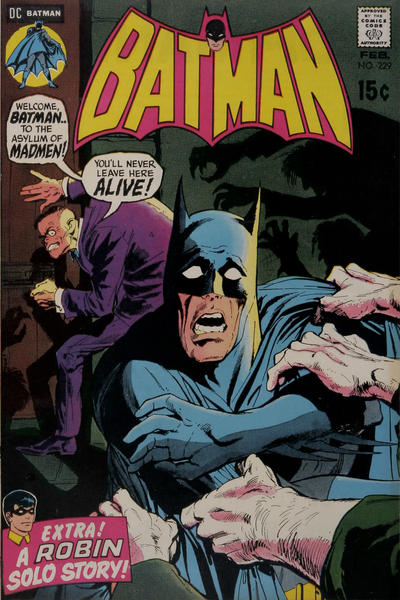 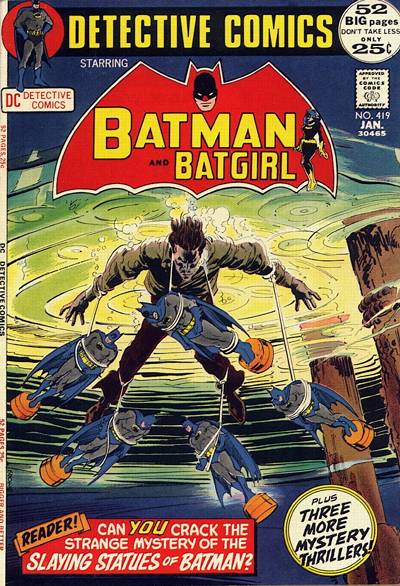 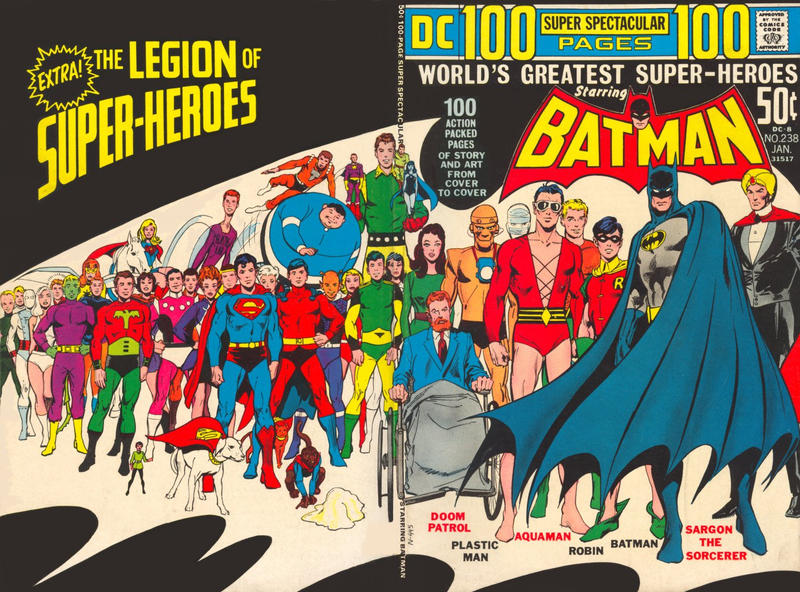 Cover images and credits from the dark and brooding Grand Comics Database.