One of comics’ nicest guys turns 61… 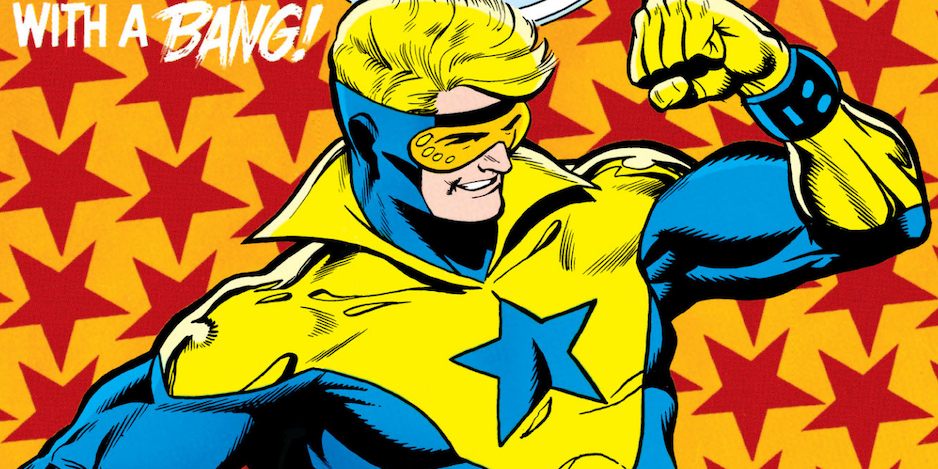 I’ve met artist Dan Jurgens — born June 27, 1959 — only once in person. It was as a fan, it was in passing and though it was a pleasant exchange, I’m certain he doesn’t remember. But over the last couple of years, Dan has contributed to 13th Dimension on occasion and I’ve found him to be a gentleman through and through.

So with his birthday upon us, I wanted to post our first-ever 13 COVERS salute to Jurgens, a talented and respected creator who has been a comics mainstay for decades now.

I considered going with 13 COVERS starring Superman, but chose instead to go with Jurgens’ best-known creation, Booster Gold.

So dig these 13 COVERS from Booster’s original 1980s series — and Happy Birthday to Dan! 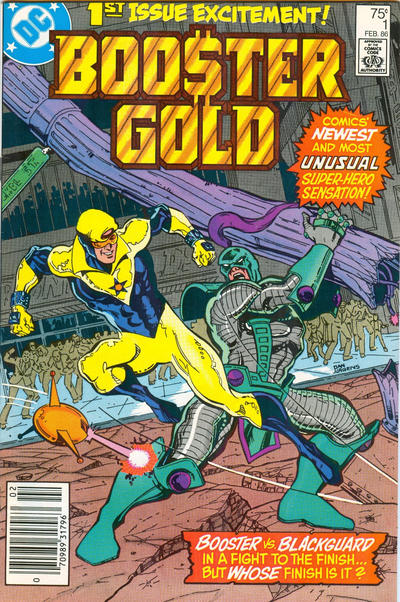 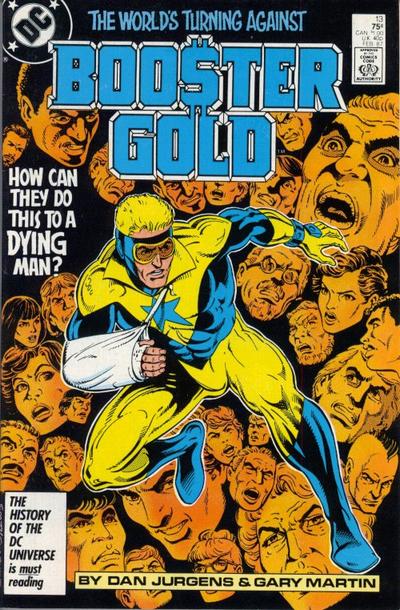 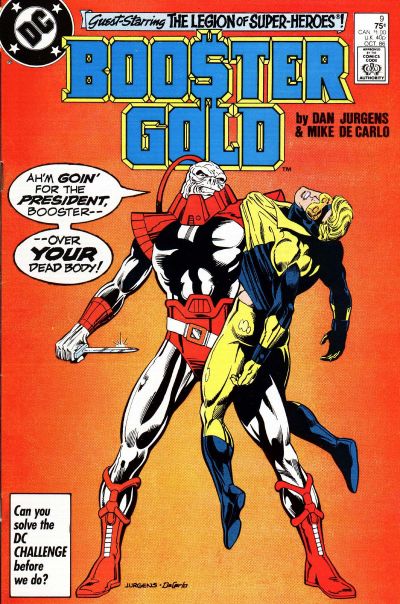 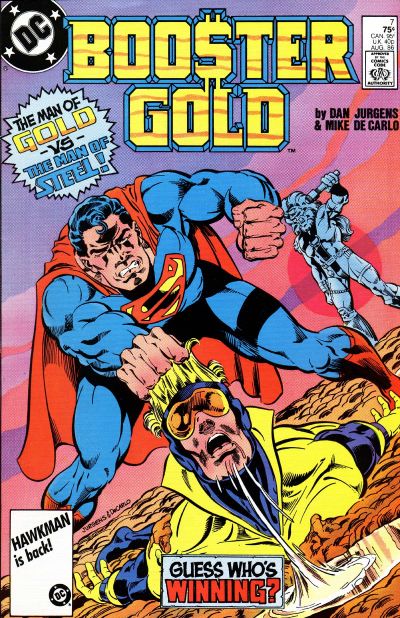 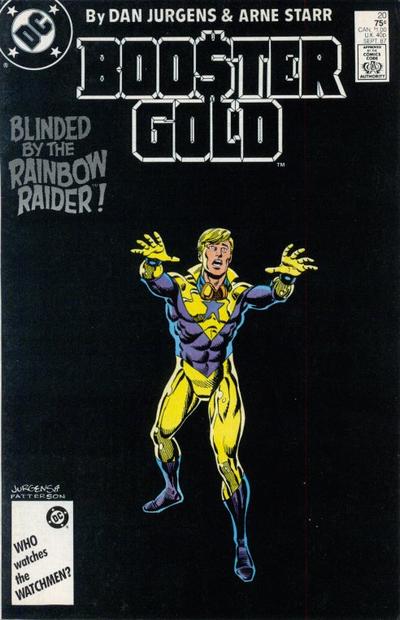 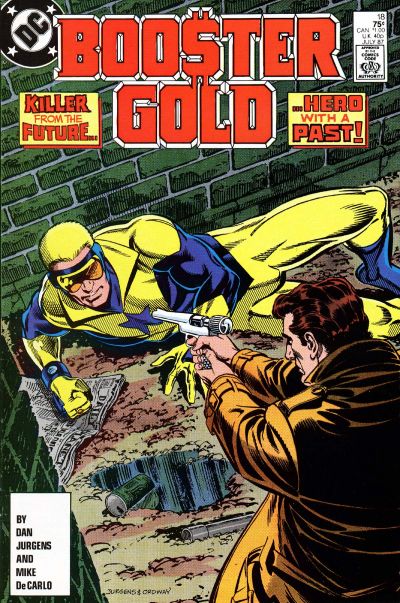 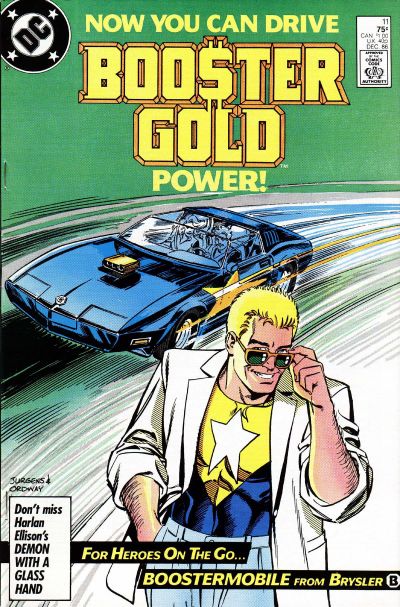 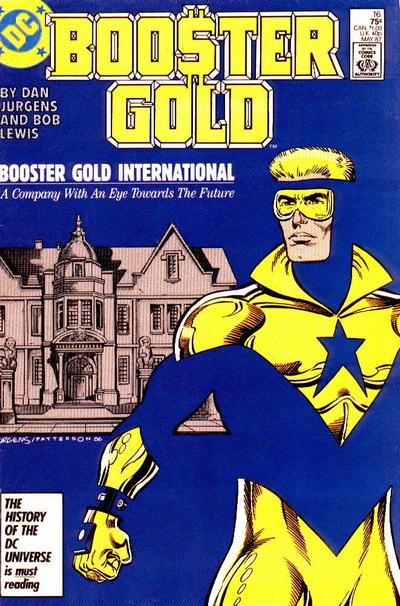 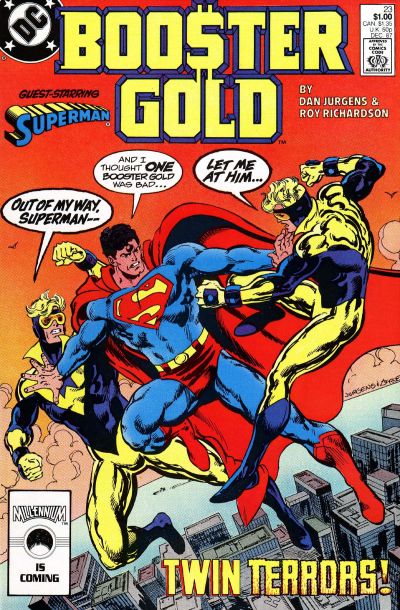 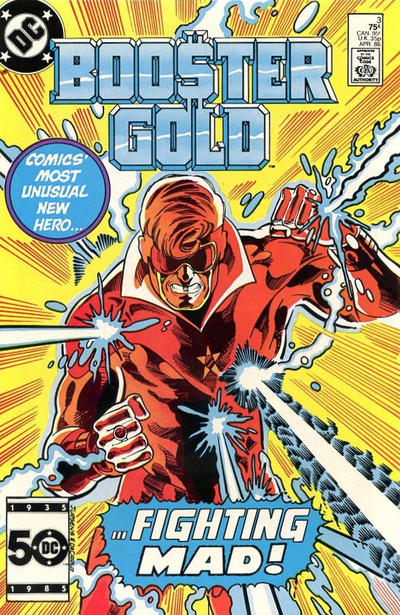 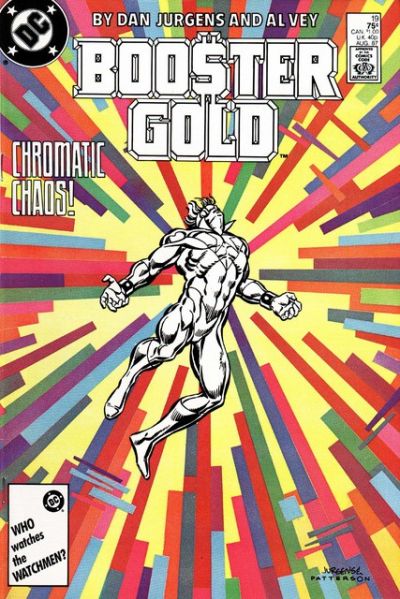