I’ve been reading comics for about 45 years but only started writing about them in the last several. Since 13th Dimension launched in 2013, one of the absolute nicest, coolest and rock-solidest people I’ve gotten to know is Craig Yoe, who turns 66 today.

Now, I know that Craig — I’m sorry, that’s Eisner-winner Craig — has been in this historian racket for a long time but I’ve decided to celebrate with 13 COVERS from his Yoe Books and Yoe Comics imprints at IDW, which dovetail roughly with the time I’ve known him. Makes it more personal-like, y’know?

So here goes, leading off the with the one that landed Craig and his lovely bride Clizia Gussoni that coveted award: 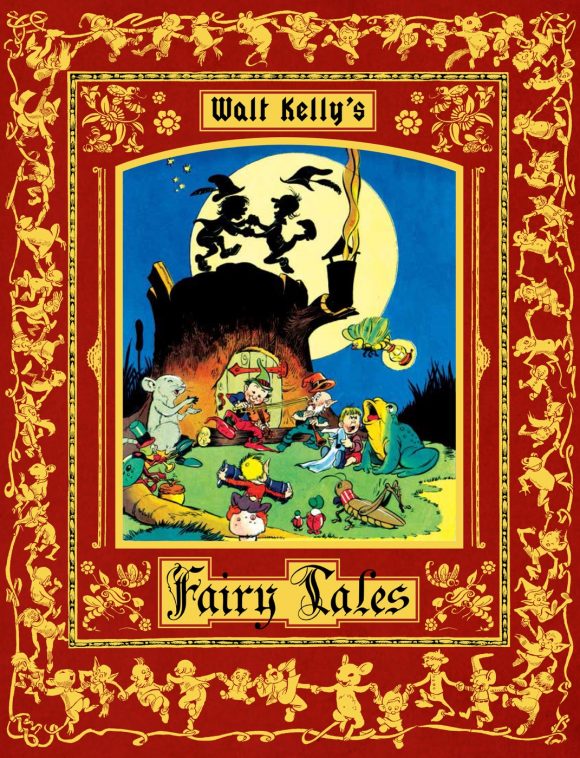 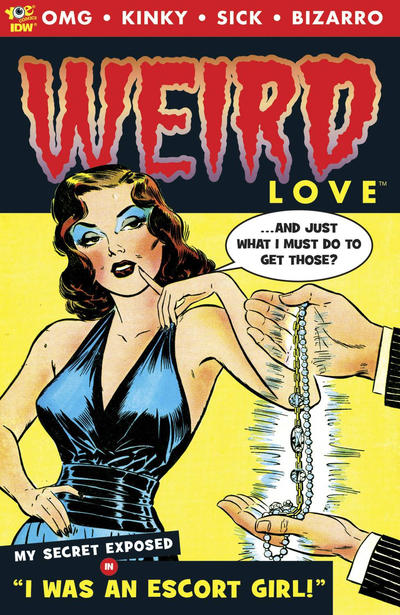 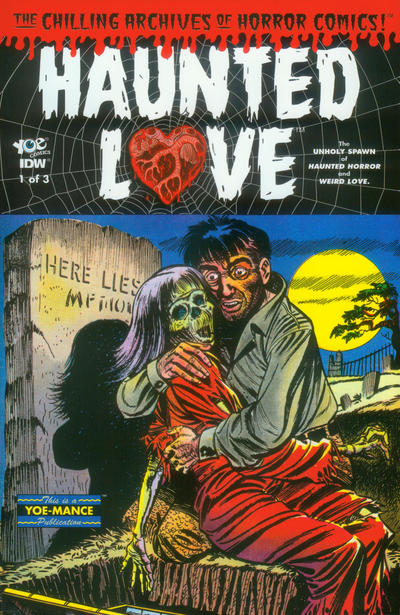 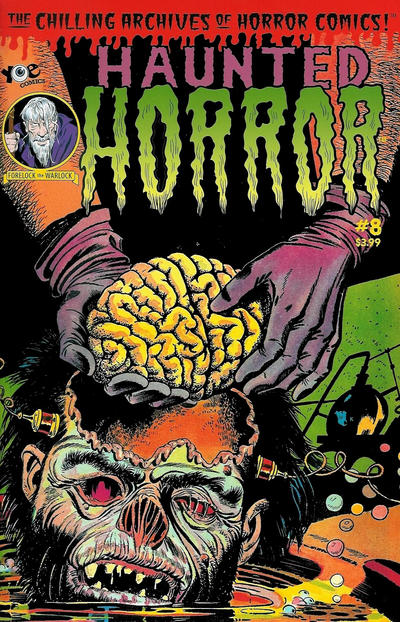 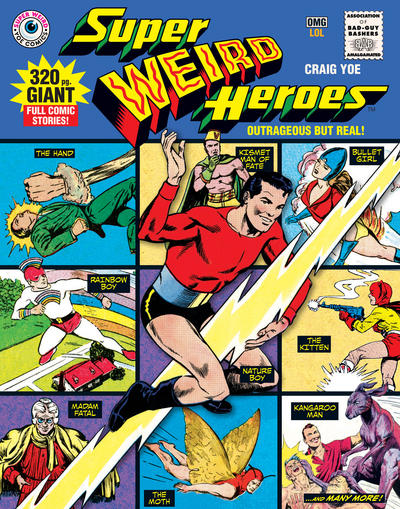 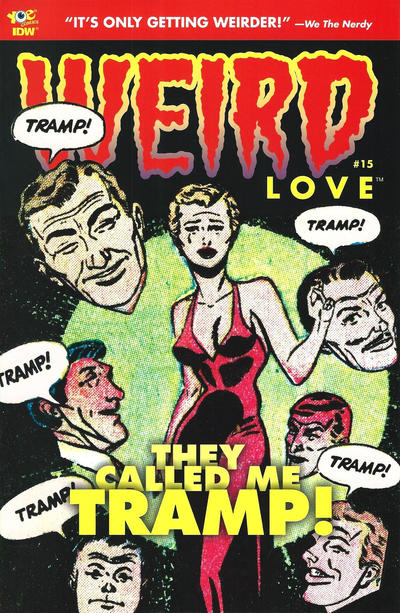 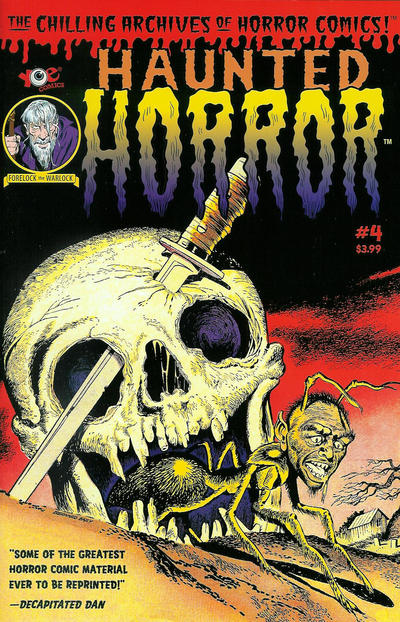 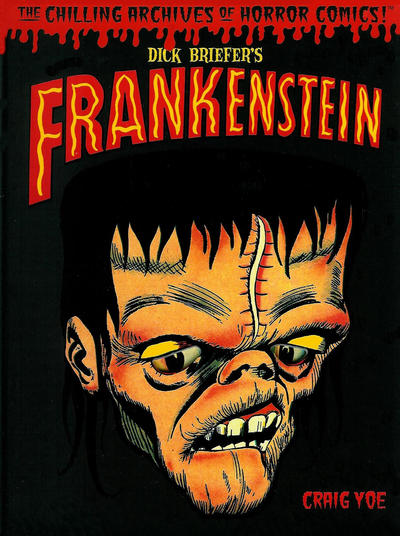 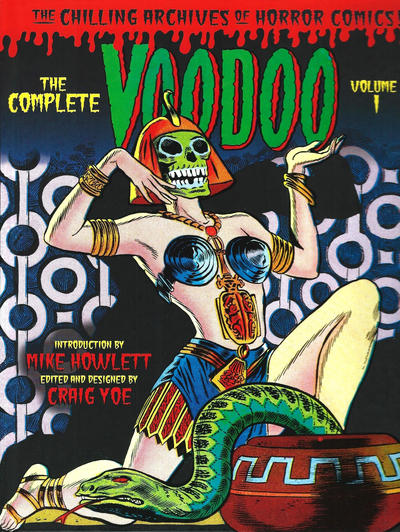 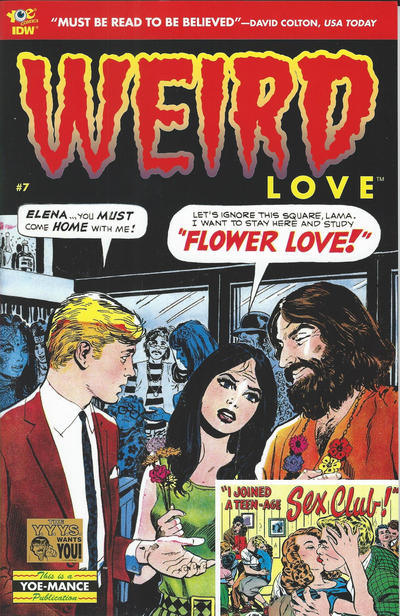 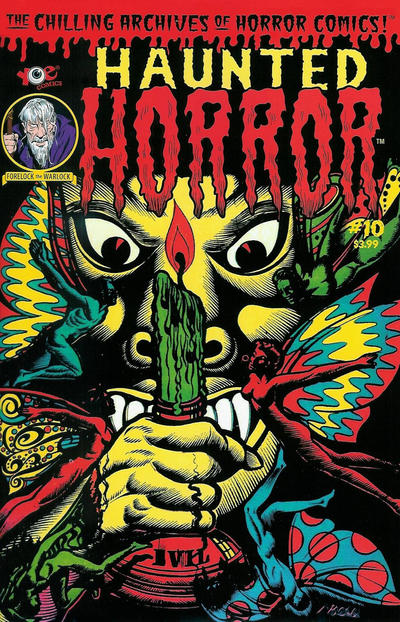 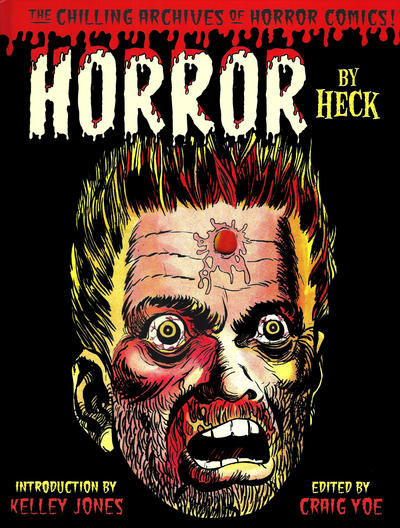 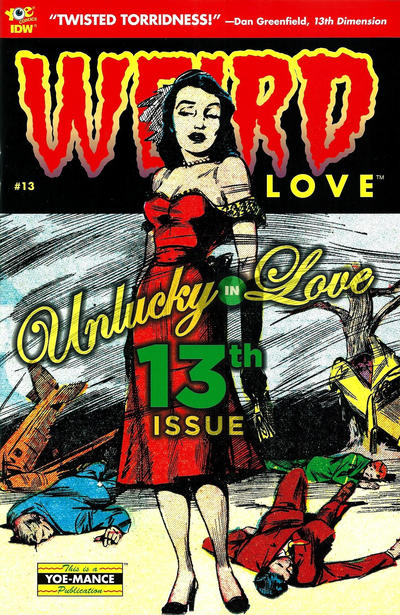 Cover images and credits from the lurid Grand Comics Database.