13 COMICS We Want to See From BENDIS at DC

Bendis at DC? The mind reels.

In case you missed the news earlier, Brian Michael Bendis is leaving for Marvel for DC. (Click here.) This is, shall we say, a big deal.

I’ve often wondered how, had it existed at the time, the internet would have reacted when John Byrne made a similar move 30 years or so ago. We’re finding out now.

Of course, we don’t know yet what Bendis will be writing as part of his “multi-year, multi-faceted deal,” as DC called it. 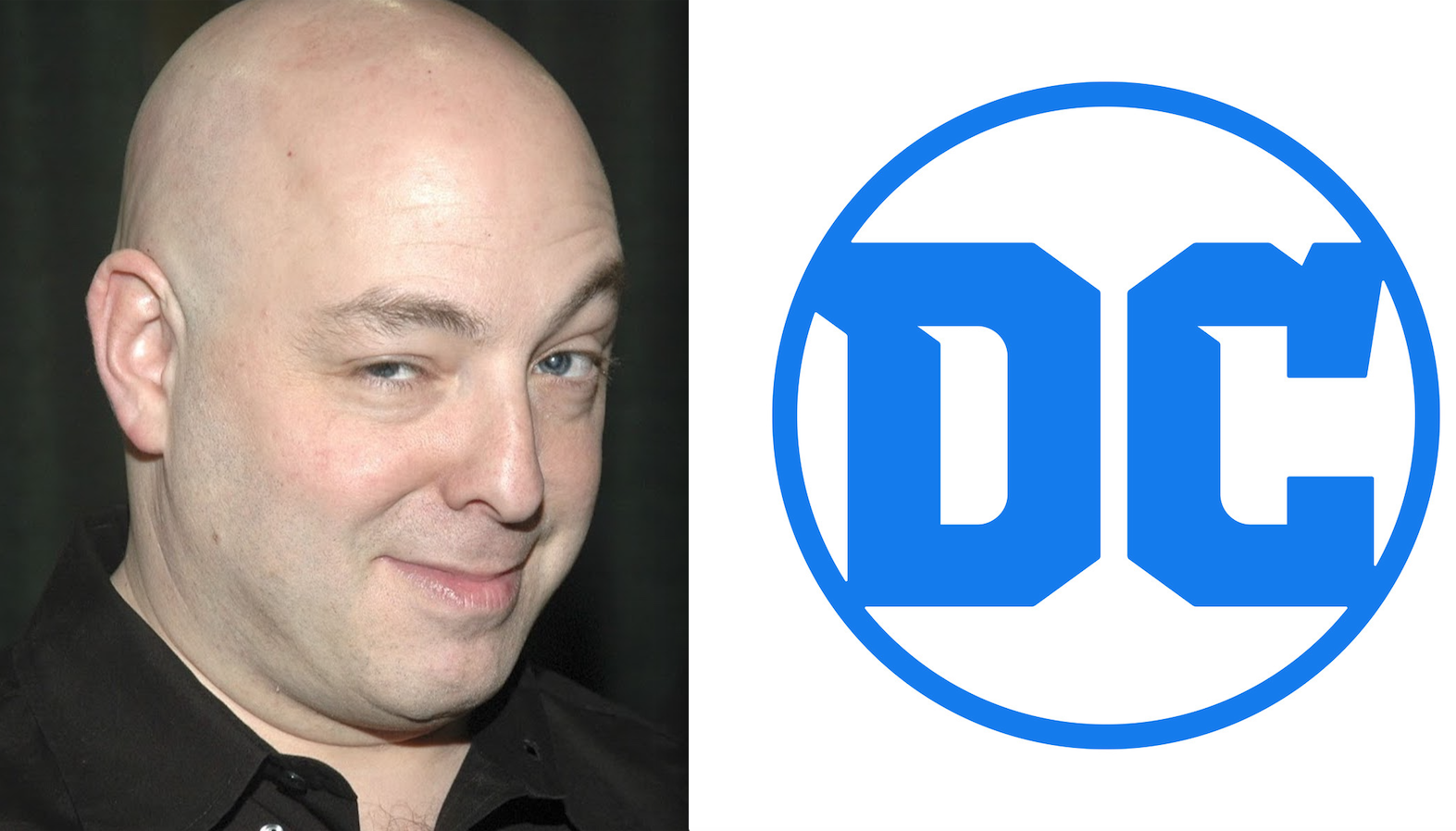 But we have some suggestions.

Bendis has a gift for plotting and dialogue and humanizes his characters in ways that many writers can’t. So I’ve come up with a list of 13 titles I’d like to see Bendis take a crack at. (I mean, really, “anything” is the answer, but you get the gist.)

Keep in mind, this isn’t a knock against any writer currently on these books. Some of these are my favorites. This is just a wish list of titles and characters I’d like to see Bendis tackle:

UPDATED: There’s already buzz that Zatanna could be in the mix, so stay tuned…

1. Superman. I’m very happy with the Superbooks but you can’t have someone like Bendis come into the fold and not consider how he’d do with DC’s flagship hero — and the industry’s first. It wouldn’t surprise me in the least if Bendis got his own All-Star Superman title with a series of superstar artists — starting with John Romita Jr.

2. Teen Titans. I dig the Titans books too but I think Bendis would have a field day with all the interpersonal relationships these kids have to offer.

3. The Creeper. I want a curve ball or three in there and Ditko’s creation is one of those characters sitting on a shelf right now, begging for a fresh look. 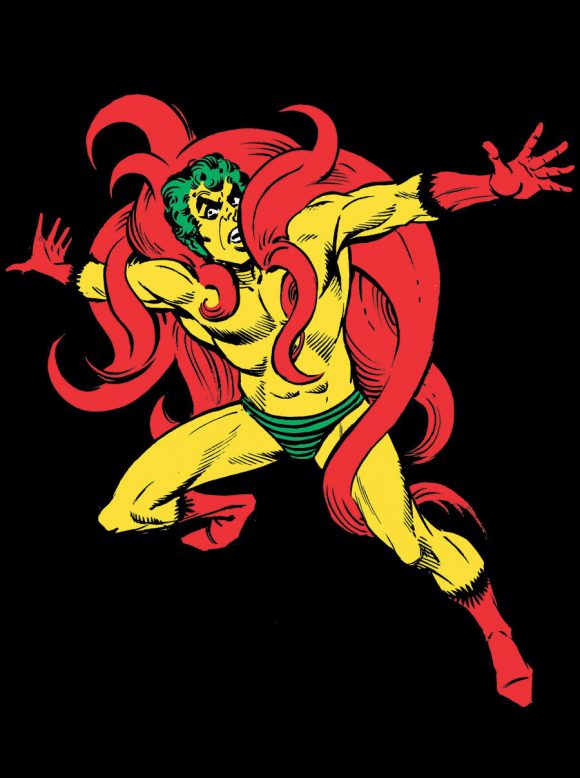 4. Detective Comics. Tom King is building something special on Batman right now, so I wouldn’t touch a thing there. But I think Bendis on DC’s longest-published comic would be terrific. Sure, he could have an All-Star Batman title but I think it’d be cooler if he were on one of the central books.

5. Justice League. You don’t bring Bendis aboard without handing him the keys to the premier team at some point. 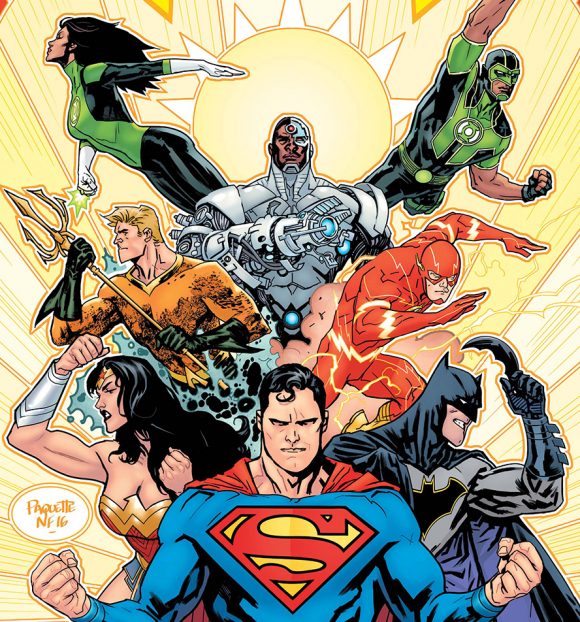 6. Hawkman. DC’s been laying the groundwork for a Hawkman ongoing through Metal. If you’re looking to turn a secondary hero into an A-Lister, this is the way to do it. (See: Geoff Johns on Aquaman, circa 2011.) 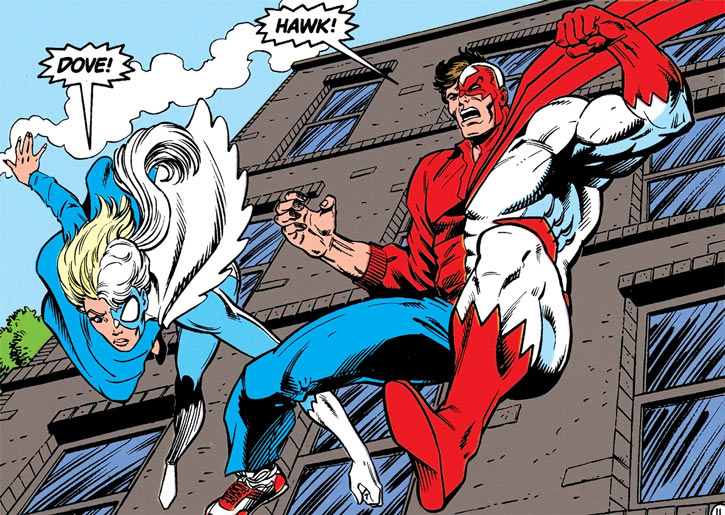 8. Flamebird. Seriously, let’s do this. Let’s take a character from DC’s vast library that’s pretty much a blank slate and let Bendis go to town. 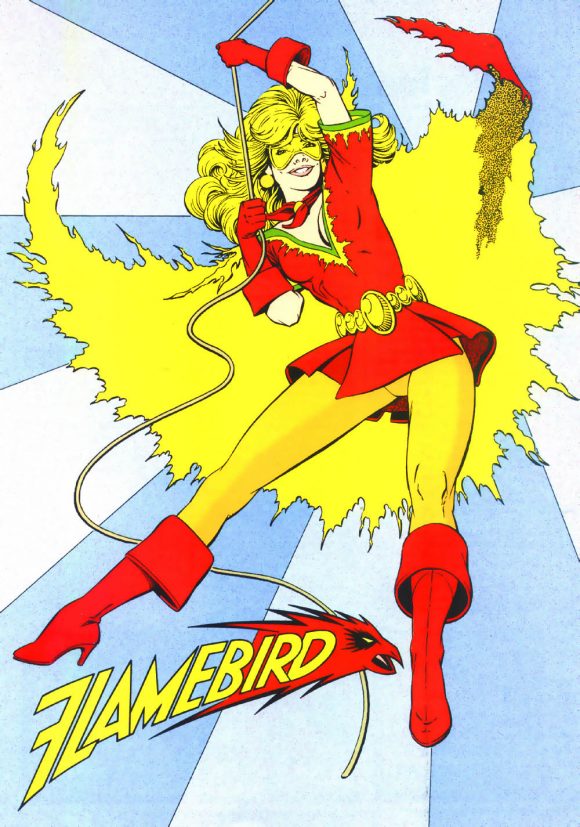 9. Some Character He Gets to Invent. DC’s on the verge of creating a whole bunch of new characters and setting them loose upon the DCU. Some will stick over the long term. Some inevitably won’t. I cannot imagine that Bendis won’t be in the creative mix here. 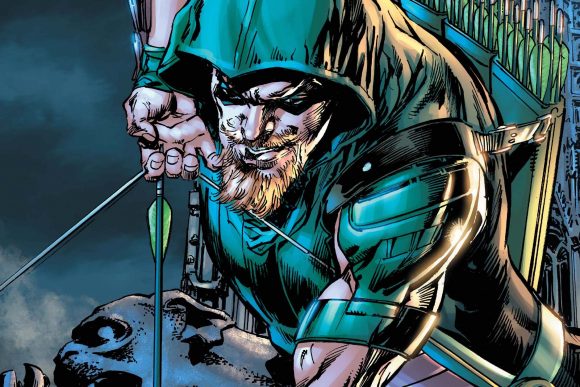 11. Legion of Super-Heroes. Actually, I can’t see this at all but if you’re looking to bring back one of DC’s most storied franchises, attaching Bendis to it would go a long way toward attracting readers. 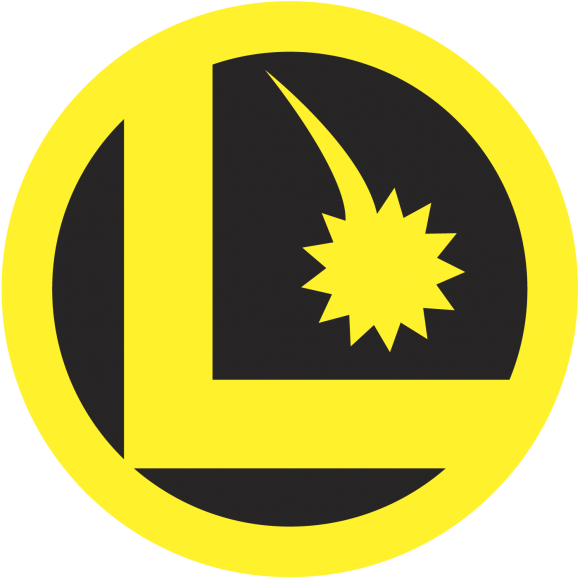 12. Jason Bard. See #8. This is where Bendis can do his street-level thing without any capes. 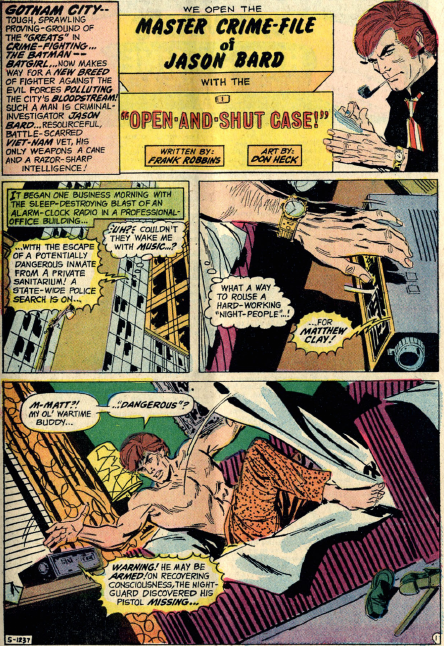 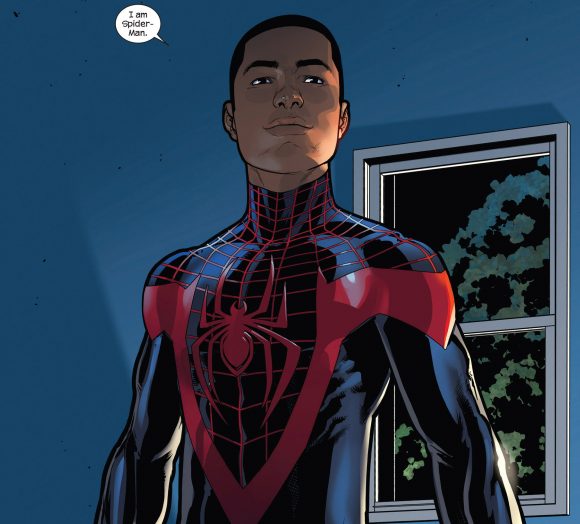