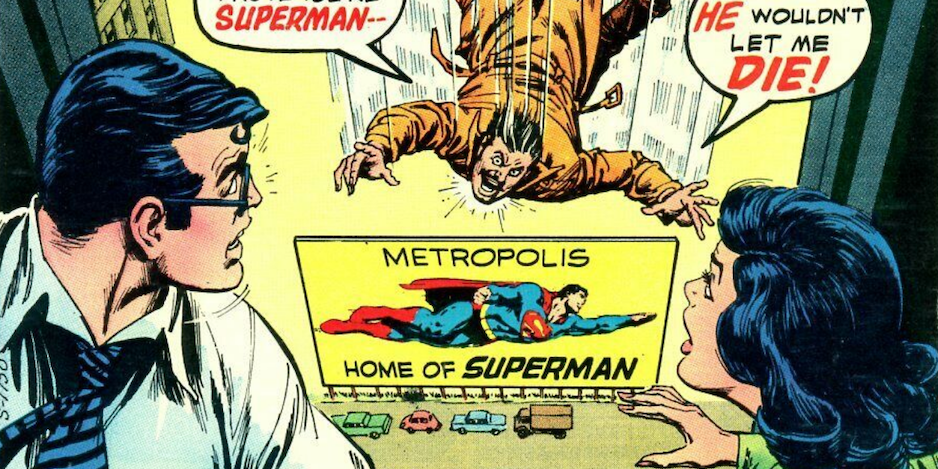 Everyone goes on about how Batman is more relatable than Superman because he’s human and not a nearly omnipotent humanoid from another planet.

But, y’know, how relatable is spectacularly wealthy playboy Bruce Wayne who only occasionally shows up to check in on Wayne Foundation business?

Clark Kent? Well, he may not have to eat, but he’s got rent to pay, suits to buy, ties to dry clean.

Think about it: Even the most powerful man on the planet is a working stiff like you and me. 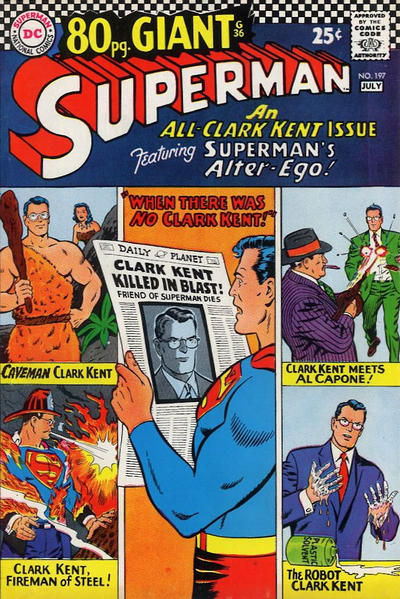 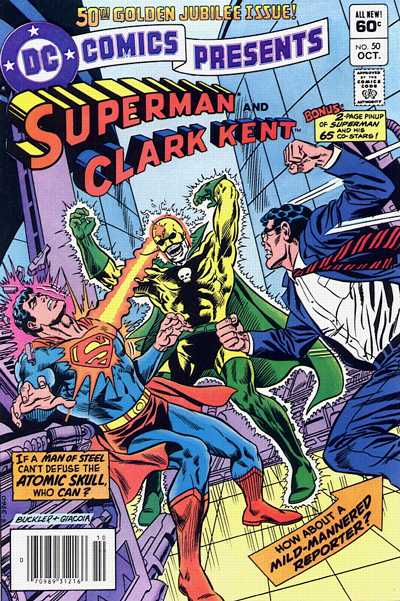 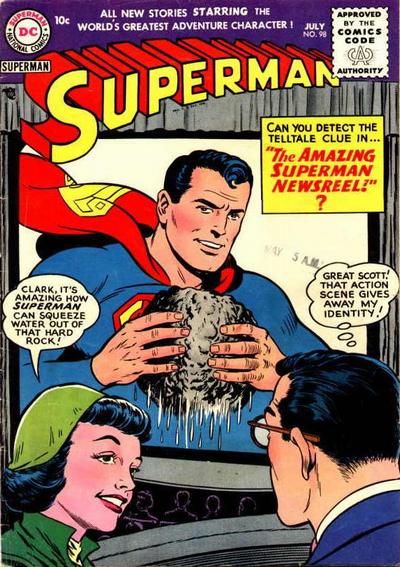 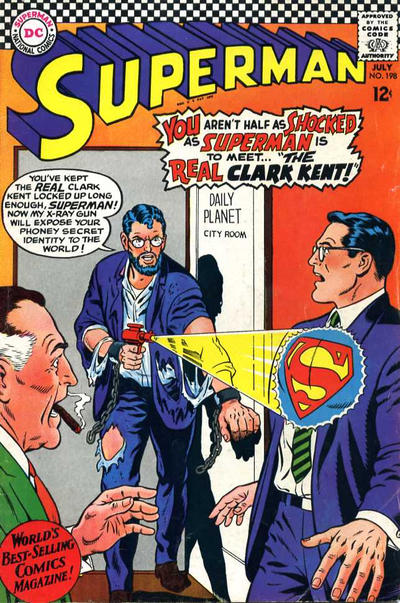 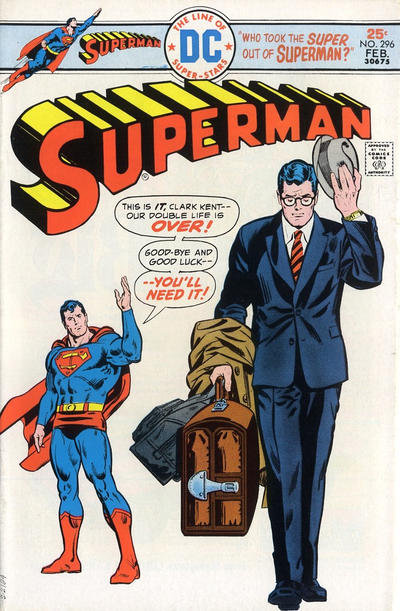 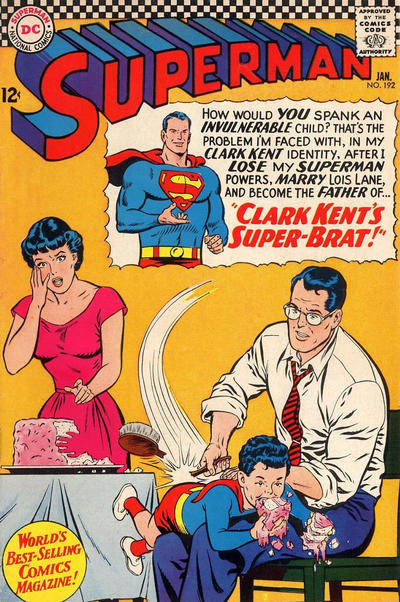 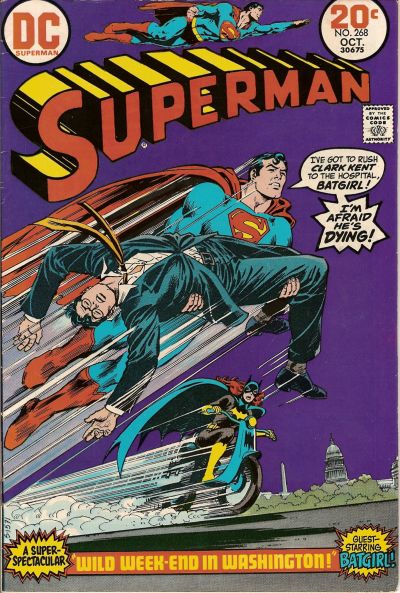 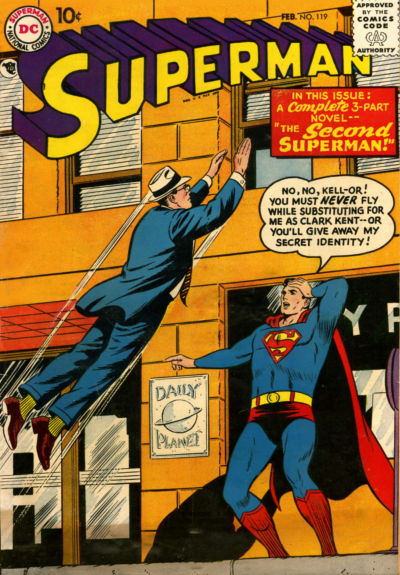 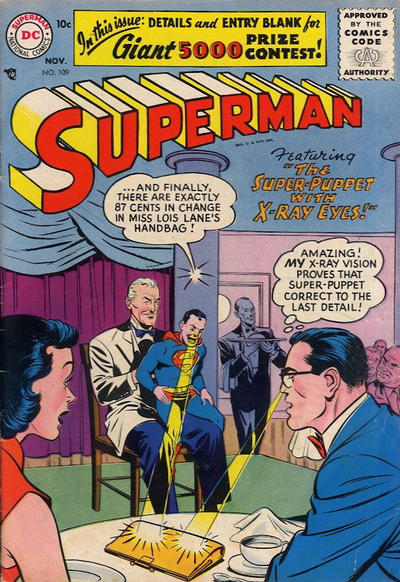 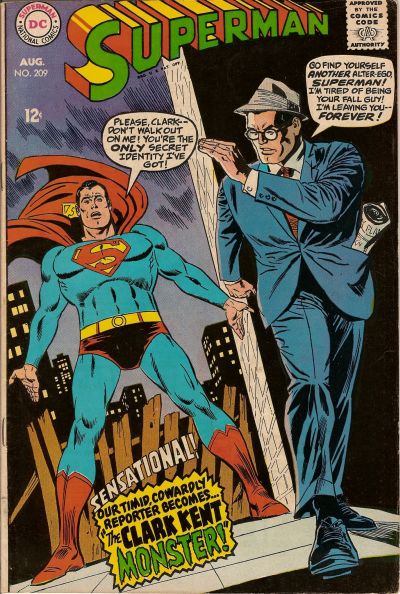 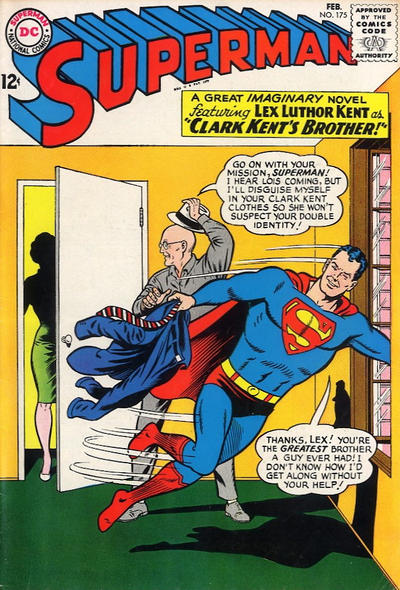 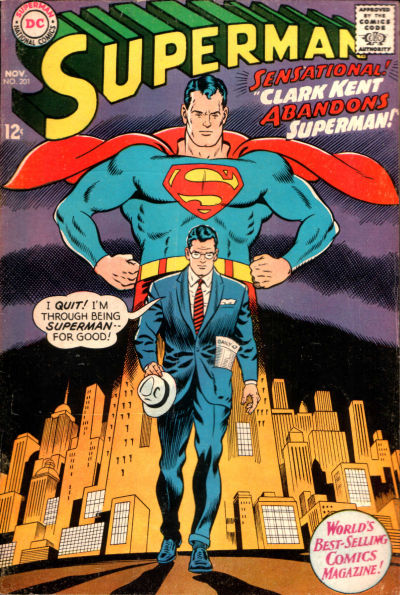 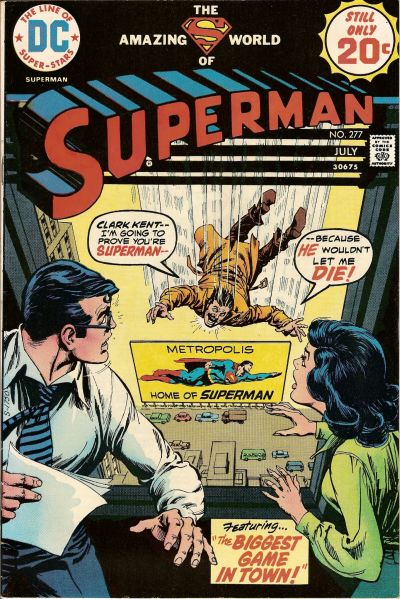