The late Japanese artist was born 86 years ago…

Since I was a kid, I’ve been fascinated by Japanese culture and its often bizarre mix of East and West, so when Chip Kidd put together 2008’s Bat-Manga! The Secret History of Batman in Japan — spotlighting the 1960s Batman manga work of Jiro Kuwata — I was entranced. 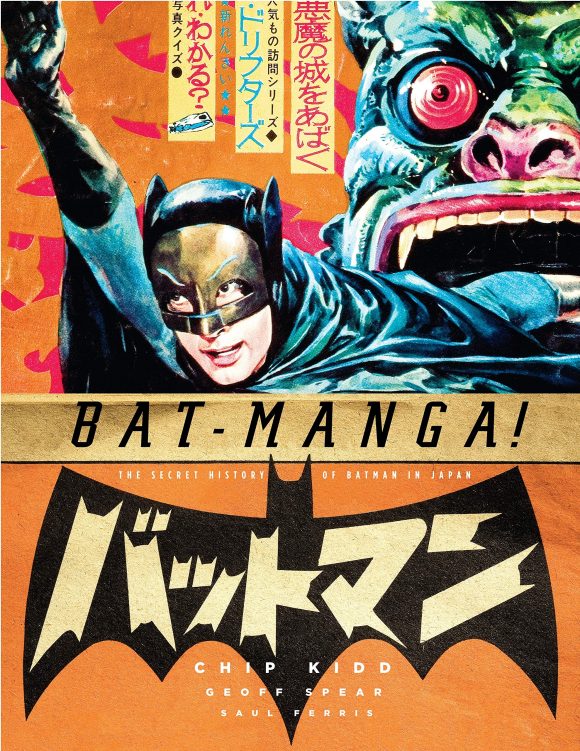 Clearly, I’m not the only one. 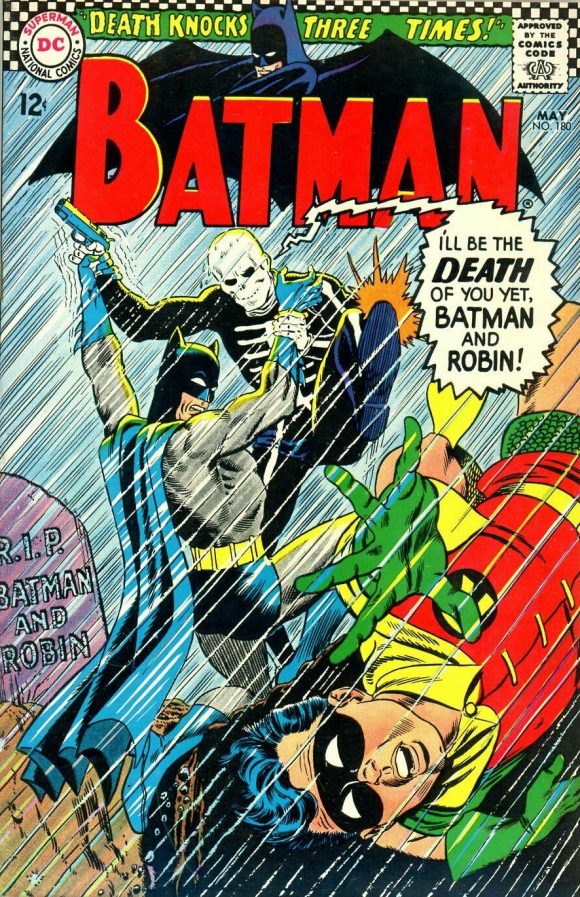 There was also the Batman: The Brave and the Bold episode — Batman’s Strangest Cases! — that featured an anime-styled sequence patterned after Kuwata’s Lord Death Man story. (Essentially an adaptation of an adaptation.)

But best of all was when DC several years ago actually republished and translated Kuwata’s original Batman stories — which came about thanks to the 1966 TV craze — both online and in print collections. 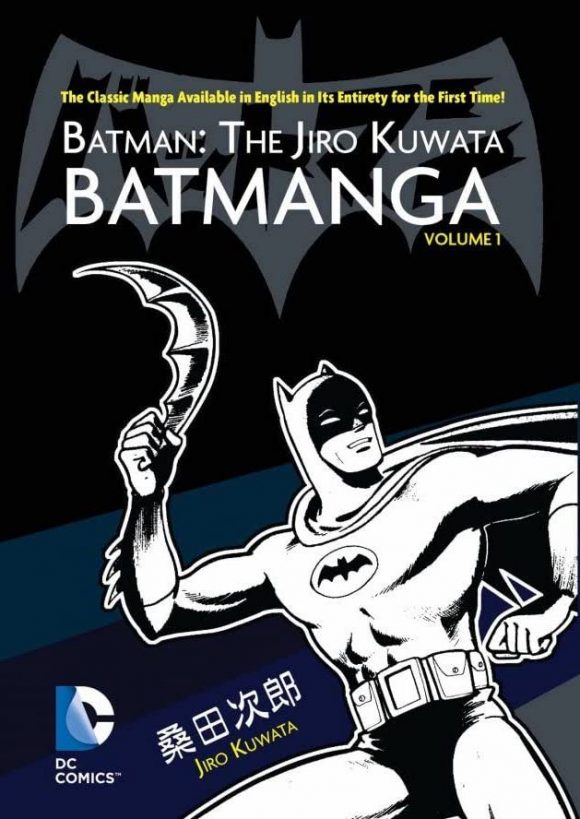 In any event, dig these 13 COVERS. (And click here for the EXCLUSIVE reveal of the cover for the Kuwata-influenced Batman ’66 Meets Godzilla #2.) 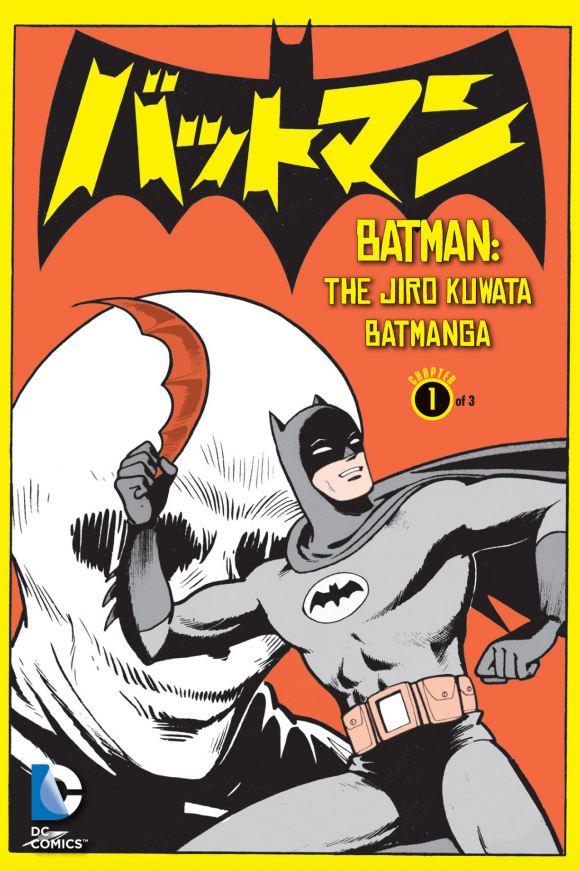 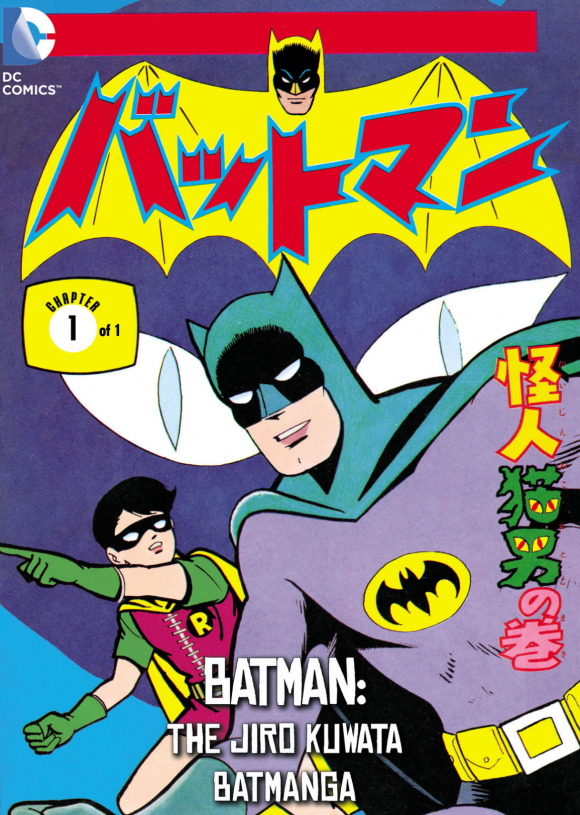 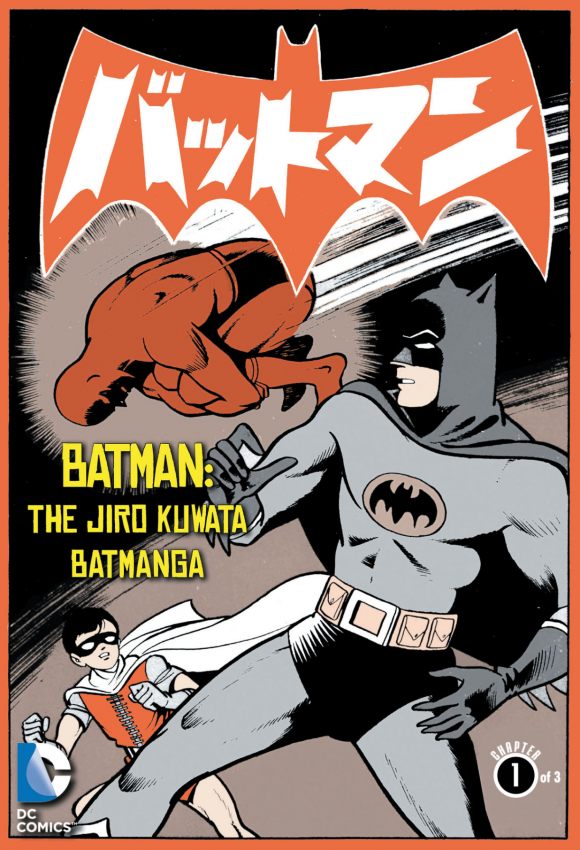 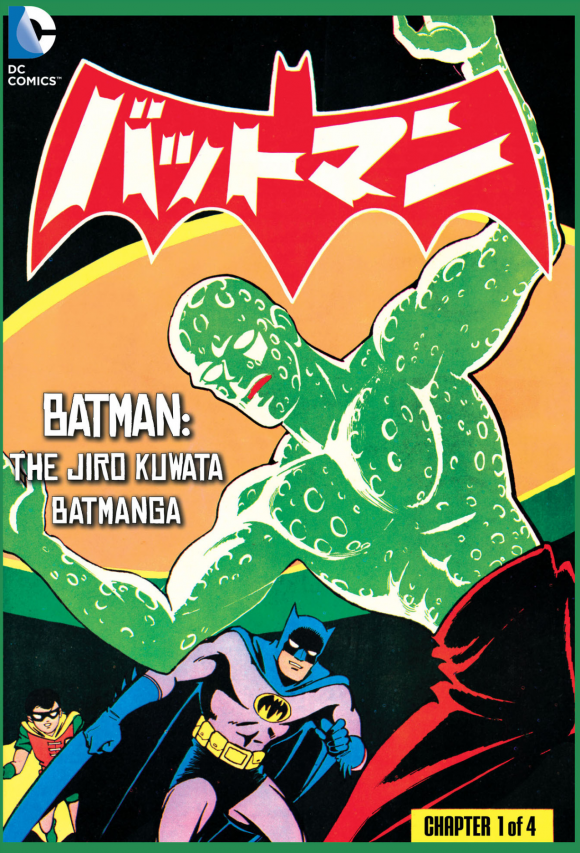 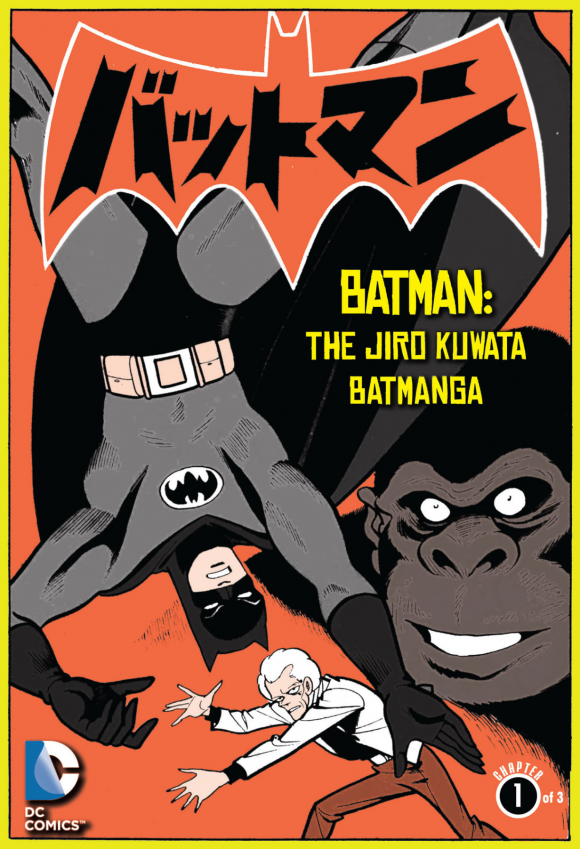 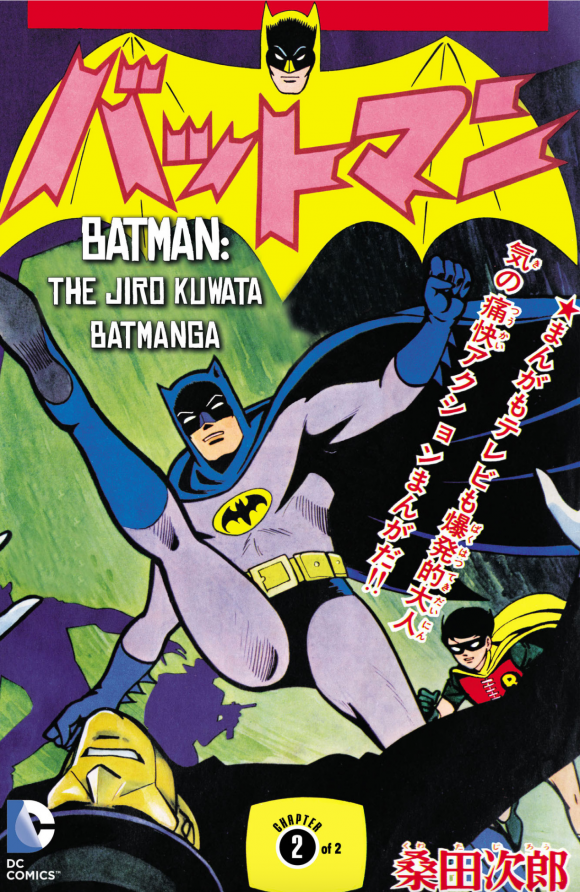 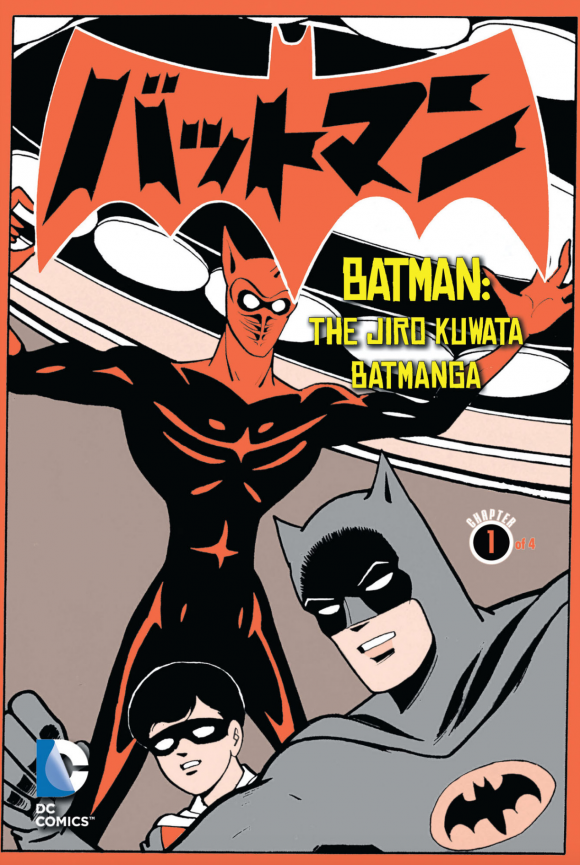 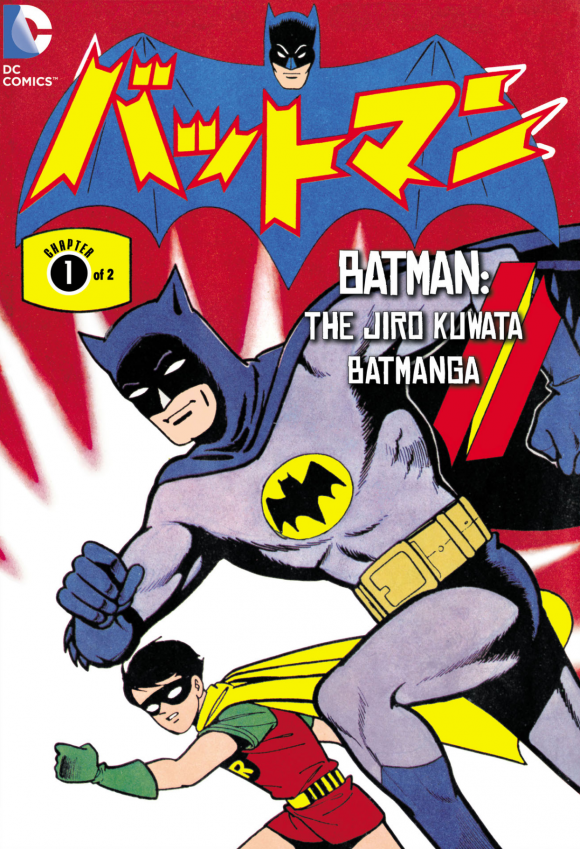 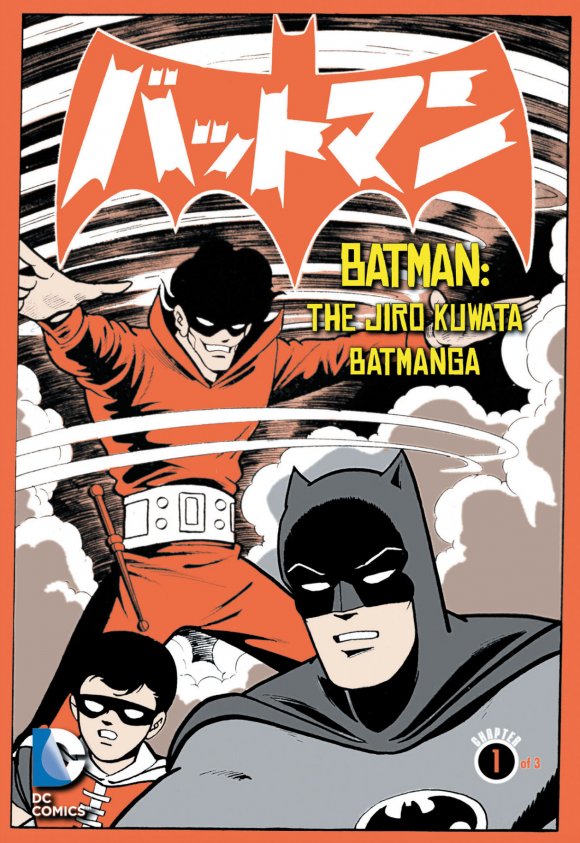 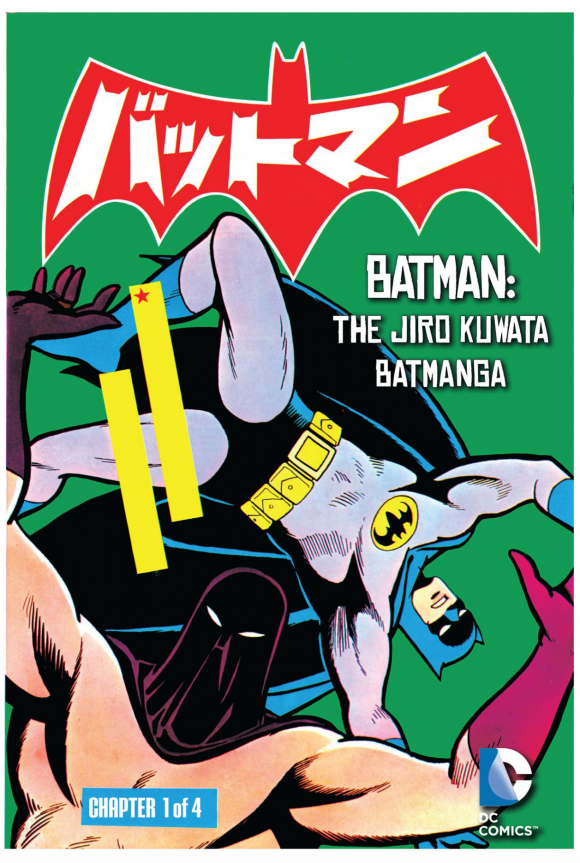 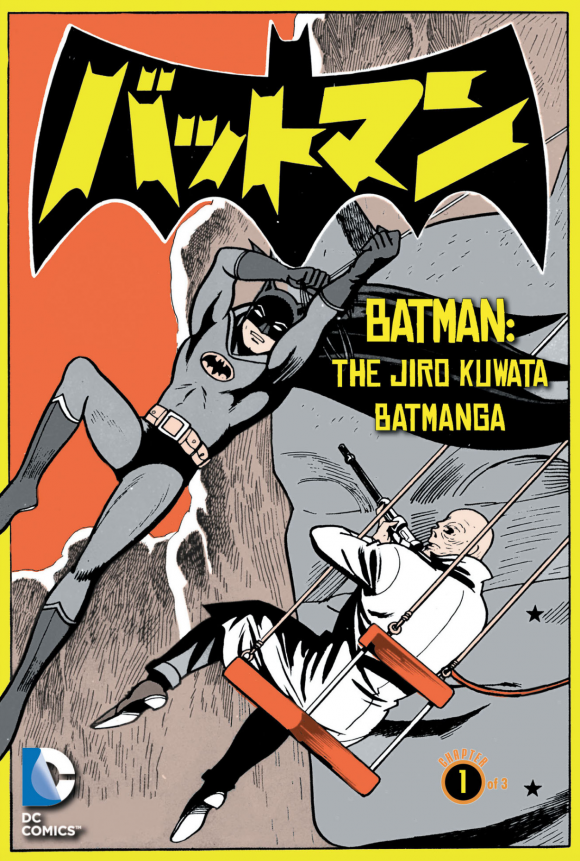 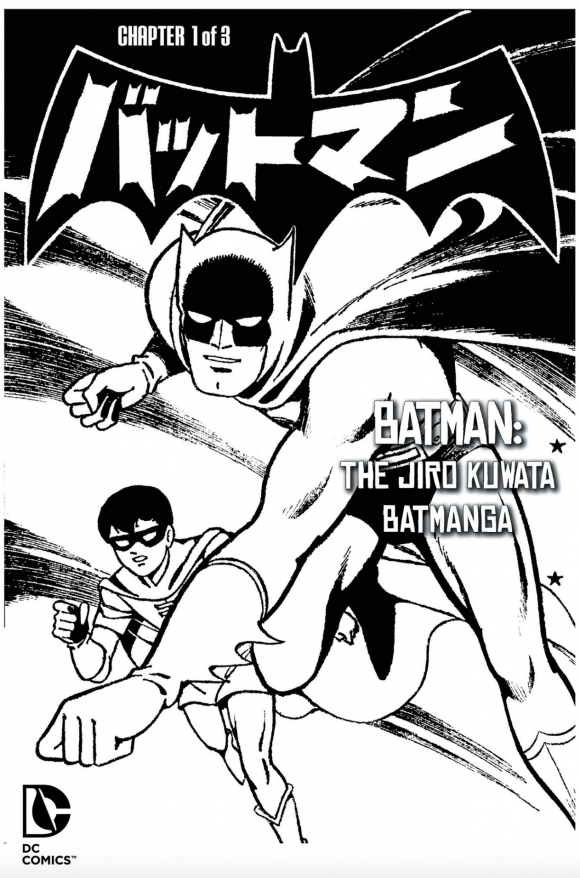 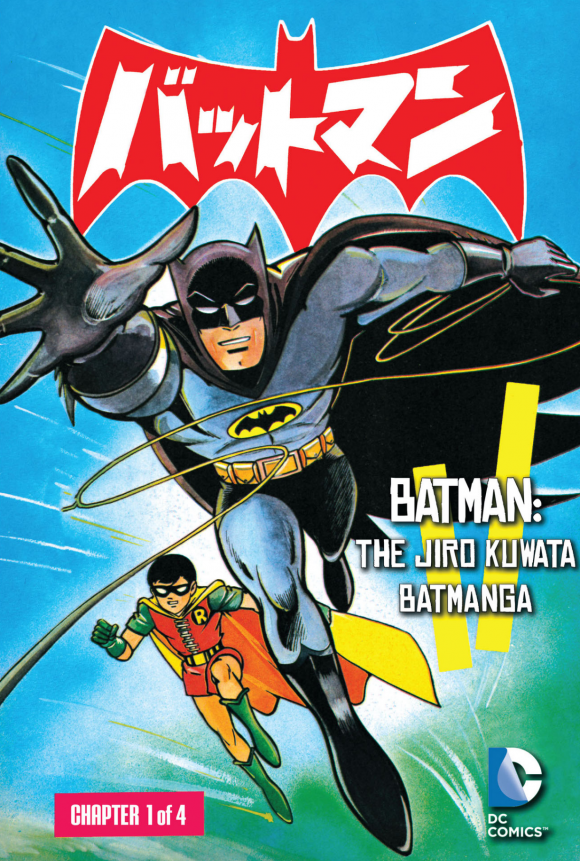