The late artist was born 104 years ago…

In a lot of ways it’s unfair to compare artists. Everyone has their own style, their own approach to their work. And it either works for you, the reader, or it doesn’t.

The most impartial way to describe the late Irv Novick — who was born April 11, 1916 — is “workmanlike.” He doesn’t dazzle and as one of the main Batman artists of the Bronze Age, he’s typically overshadowed by Neal Adams, Marshall Rogers and Jim Aparo, to name a few.

But so what? He’s one of my all-time faves because he just happened to draw some of my favorite stories ever. And that counts for a whole helluva lot. Irv Novick’s linework and lithe Batman were staples of my youth and his stories — whether paired with Denny O’Neil, Len Wein, Marv Wolfman or anyone else — resonate with me now just as they did then. 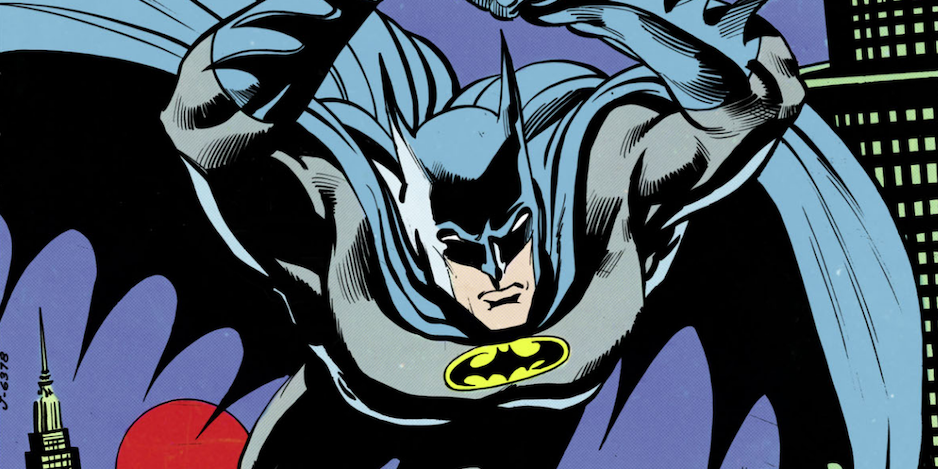 Thing is, except for a relatively short period in the late ’60s, Novick wasn’t assigned cover work on Batman (or Detective).

Last year, we highlighted 13 of those Silver Age covers. (Click here.) This year, instead of a 13 COVERS birthday salute, we bring you 13 SPLASH PAGES — from some of the greatest stories I’ve ever read: 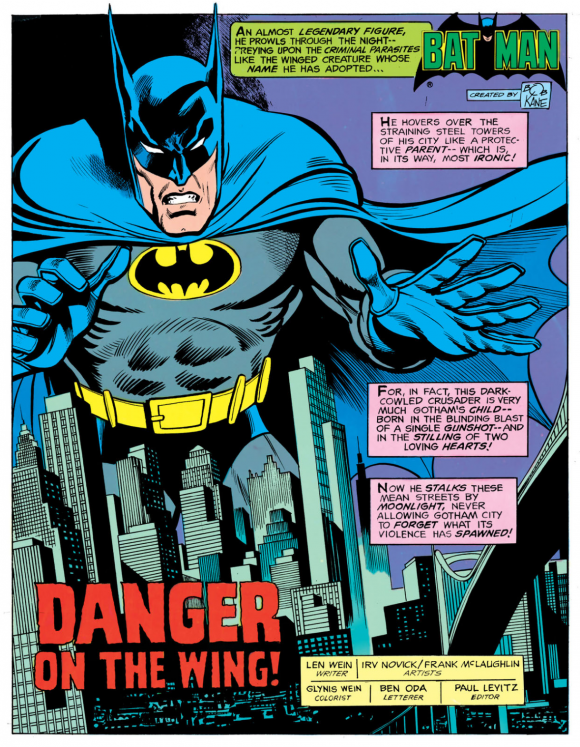 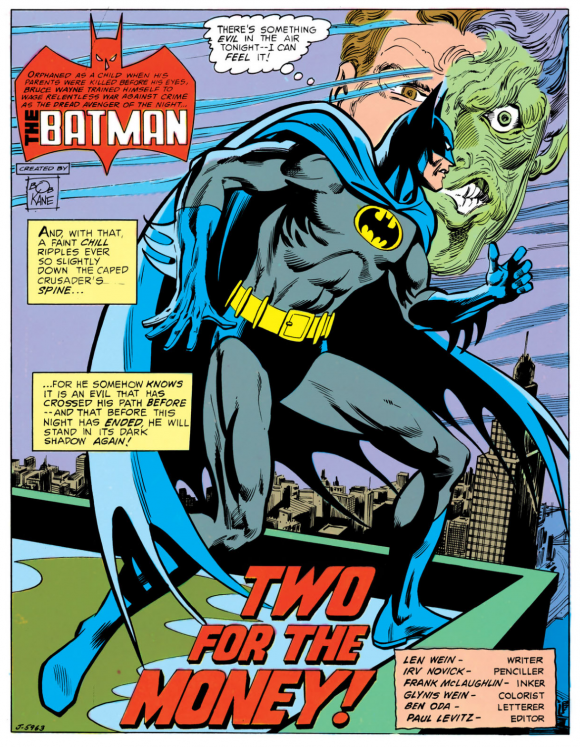 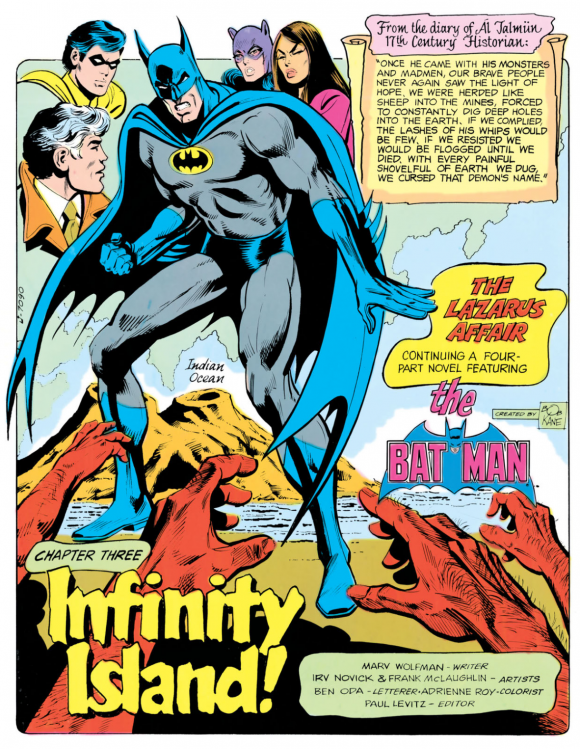 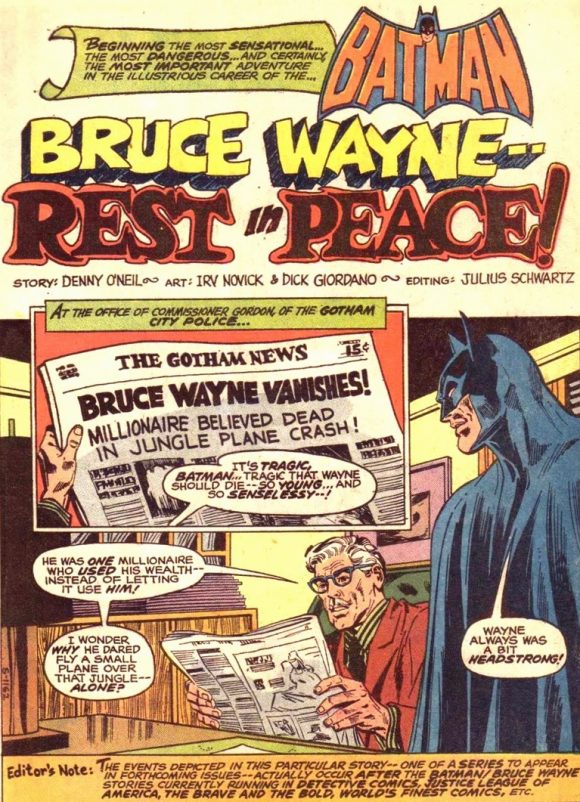 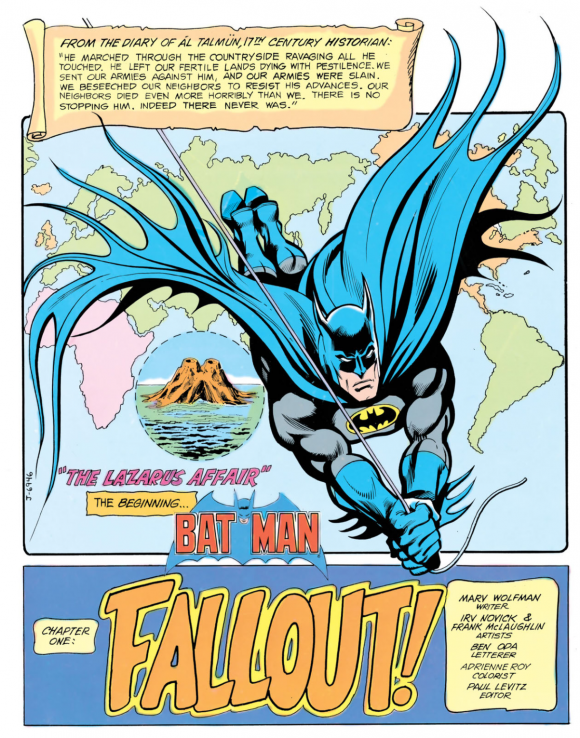 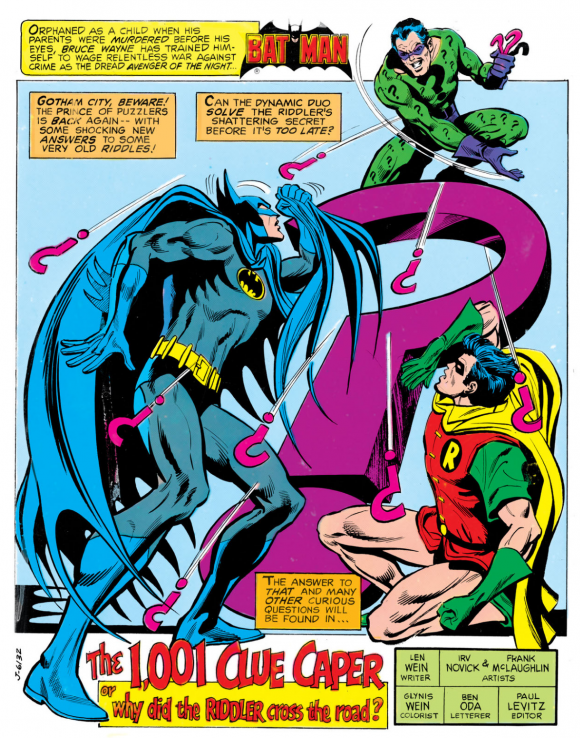 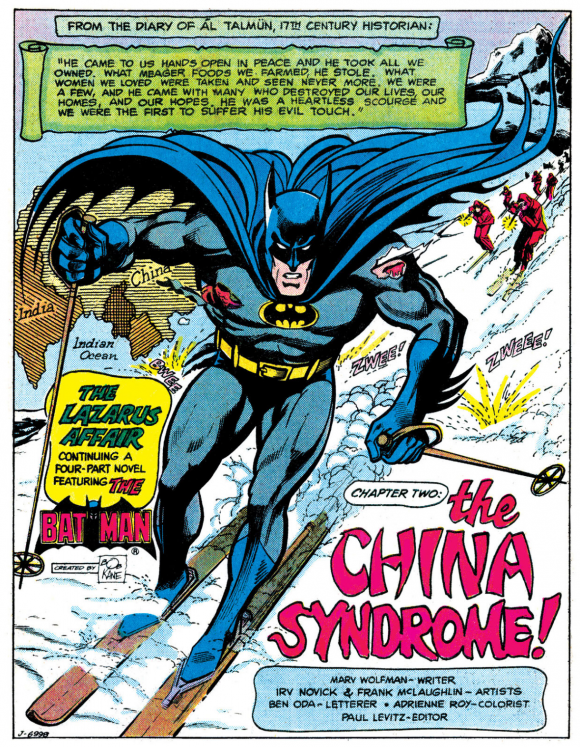 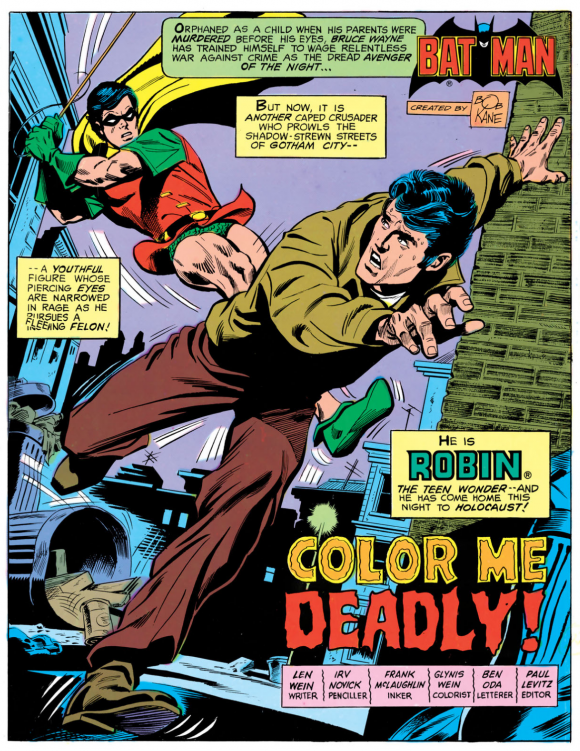 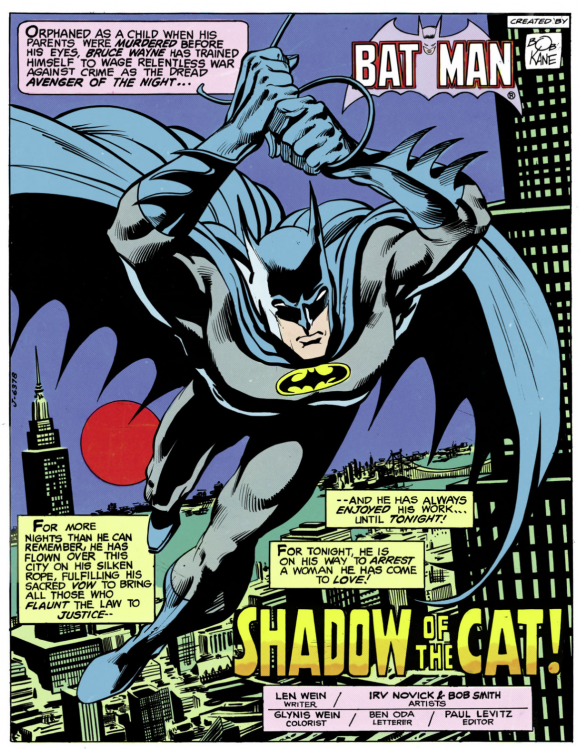 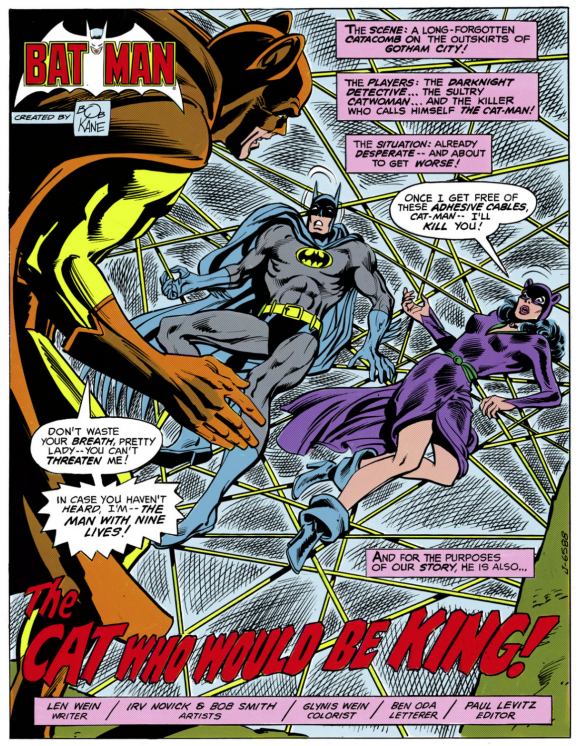 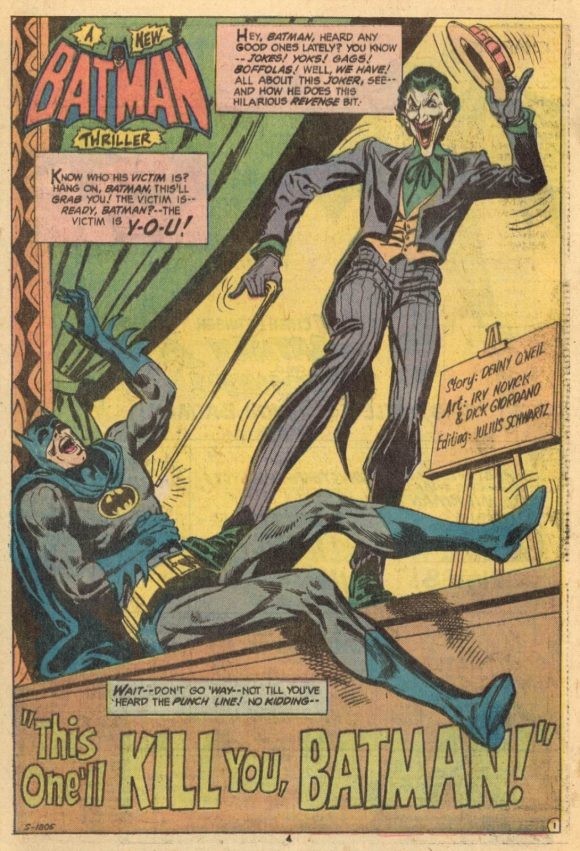